Zaila Avant-garde is this year’s Scripps National Spelling Bee champion and the first Black American to win the competition in its 93-year history.

But somehow, her spelling prowess is far from her most interesting attribute.

The Louisiana native has plenty of other skills in her repertoire, including a deftness for juggling, at least three Guiness World Records, and jaw-dropping mental math abilities. Oh yeah, she’s also an elite basketball player, a top prospect within her age group, and once appeared in a commercial alongside NBA superstar Stephen Curry.


The multi-talented eighth grader — whose father switched her last name from Heard to Avant-garde in honor of jazz legend John Coltrane — set her first Guiness World Record in November 2019 when she dribbled four basketballs 307 times in a 30-second span. She also owns the record for the three-ball version of this feat, according to Guiness.

Nearly a year later, Avant-garde broke another one, dribbling four basketballs 255 times to set the record for most bounce juggles in a single minute. Once again, she also holds the title in the category with one fewer ball.

But Avant-garde says her favorite record is the one she tied most recently. In January 2021, she matched Joseph Odhiambo’s 21-year title for most basketballs dribbled simultaneously by one person by bouncing six balls in one go.

And it looks as though she made The New York Times for the stunning achievement:

Even before she set that final record, Golden State Warriors sharpshooter Steph Curry tapped the young prodigy for an Under Armour commercial advertising one of his signature sneakers. In the two-minute ad, Avant-garde showed off her handles by dribbling three balls at once. Then she adds a pogo stick into the mix.

Avant-garde makes the mind-boggling trick look easy, prompting Curry to nod in approval in front of a crowd.

Curry also congratulated Avant-garde on Twitter for her Scripps win:

She isn’t just a trickster, either. Avant-garde has leveraged her dribbling skills on the court to become one of the nation’s top basketball prospects in her age group.

Here are some of her relatively recent highlights:

Outside of the gym, Avant-garde has quite a knack for pulling off tricks of the mind. She’s read more than 1,000 chapter books and taught herself how to speed read, which MindTools defines as “the process of rapidly recognizing and absorbing phrases or sentences on a page all at once, rather than identifying individual words.”

Perhaps most impressive of all, at least to this writer, is her mathematics astery. Avant-garde can divide five-digit numbers by two-digit numbers in her head — and she’s been honing her math skillset for years.

The young wordsmith, mathlete, and basketball wunderkind hopes to go pro in hoops and become a WNBA star someday, though she also has her eye on becoming a coach on the men’s side in the NBA, according to ESPN. Regardless of where she channels her efforts, though, there’s little doubt that Avant-garde will make her mark. 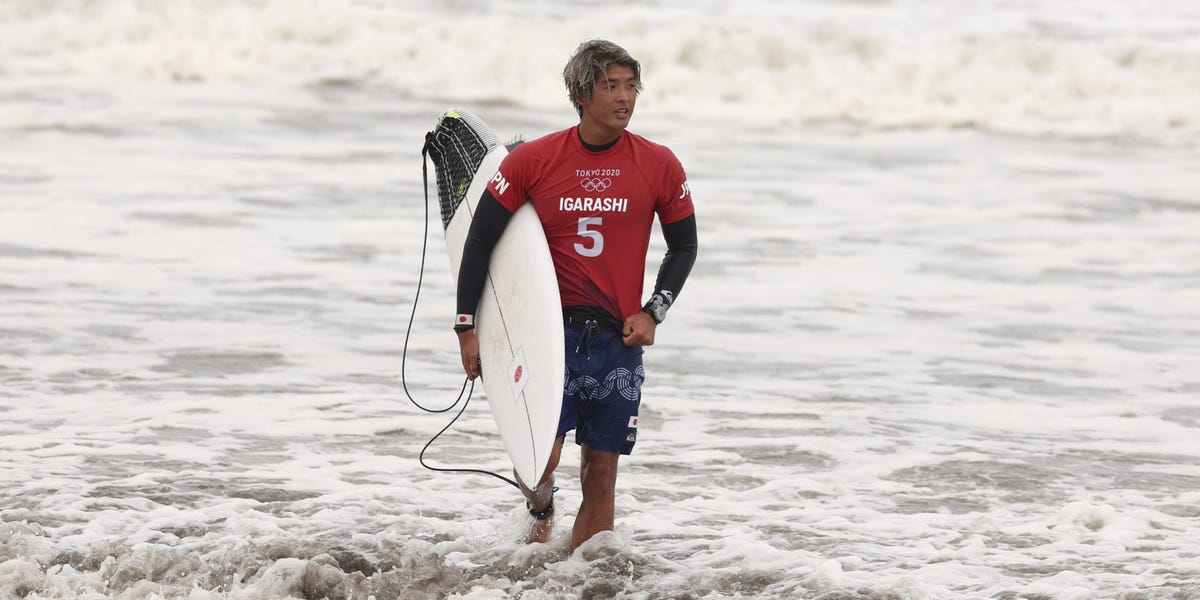