SOPHIE Kasaei has split from her boyfriend Lee Gray after a series of rows.

The couple, who started dating over the summer, have unfollowed each other on social media in a bid to move on.

Sophie Kasaei and Lee Gray have split after starting dating this summerCredit: Instagram 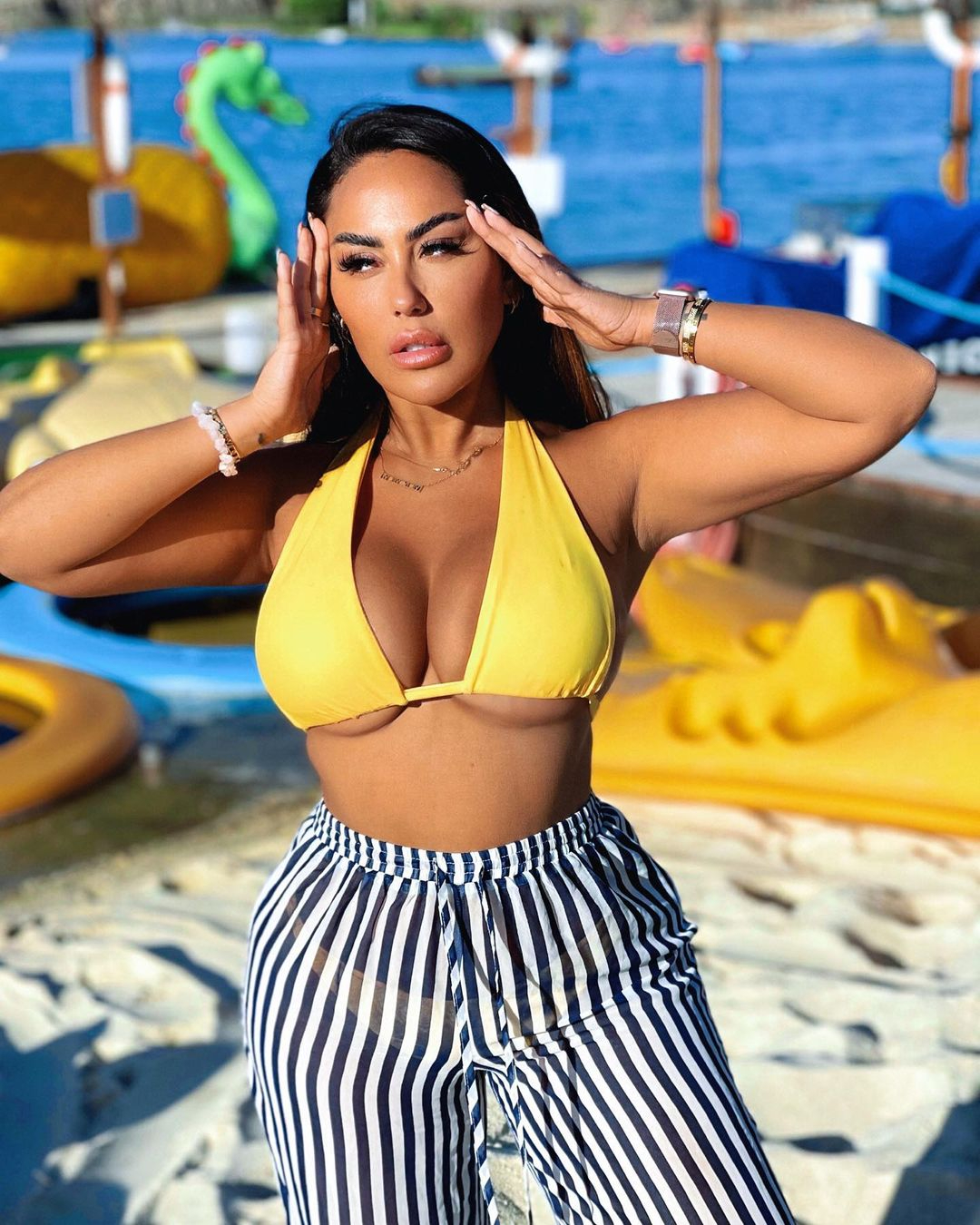 Friends thought Sophie had found The One

A source explained: “They had seemed like a dream couple but in the end Sophie and Lee just couldn’t make it work.

“They have been arguing for months now and decided to end things.

“Everyone  thought he  was ‘The One’ and Sophie had even talked about starting a family with him.

The Sun previously revealed how Sophie had found love with the boxer and former squaddie two years after her previous relationship.

The pair seemed loved up from the start and Sophie often shared pictures of them looking besotted.

While she said she was taking the romance slowly, Sophie did tell us that she is keen to have a family sooner than later.

“I’m at the age now I want a baby and I’d love a family,” she explained.

“Like nothing more than I want right now is to have a family. So this is like why I have a journal. I put all my plans in it. If you look through it you’ve got a five-year plan, what you want, how you’re going to achieve it.

“A relationship is quite a big thing and when I do meet someone I know what I want that person to be and look like to a tee. From what car he drives to what his eye colour is. When I meet that person I don’t think I want to let him into my life too soon. I’m going to do it differently this time.”

During her early years on Geordie Shore Sophie was in a relationship DJ Joel Corry.

The Sun Online has contacted Sophie’s rep for comment. 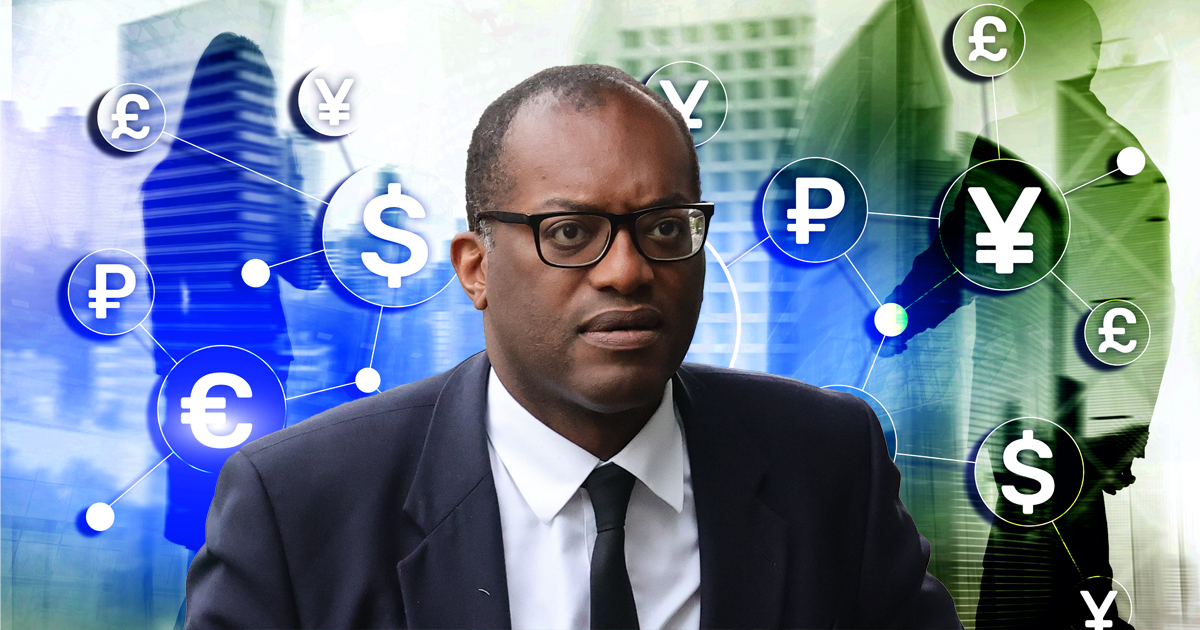 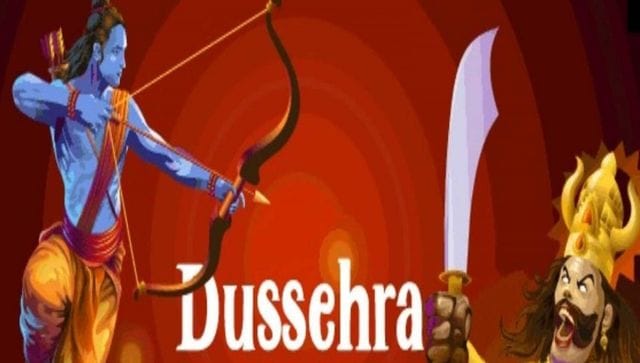