The Queen was in good spirits as she arrived at the castle arena this evening (Picture: PA/Getty)

The Queen was all smiles as she arrived at tonight’s finale of the Windsor Horse Show.

The 96-year-old monarch was in good spirits as she sat down for the performance of A Gallop Through History, celebrating her Platinum Jubilee.

The crowd stood and cheered as Her Majesty arrived by car, and the applause continued as she and her son the Earl of Wessex approached the royal box of the Castle Arena.

The Queen’s great-grandchildren, minus the Sussexes, are expected to ride together in a horse-drawn carriage as part of the grand finale, according to the Telegraph.

Hollywood stars Tom Cruise and Dame Helen Mirren – once again playing a Queen of England – led the cast of entertainers at the celebration of the monarch’s 70-year reign.

Despite ongoing mobility issues the Queen walked to her seat after she was driven into the Castle Arena escorted by mounted divisions of the Household Cavalry.

A tri-service guard of honour featuring the Coldstream Guards, RAF Regiment and Royal Navy was in place for the Queen’s arrival – signalled by the playing of the national anthem. 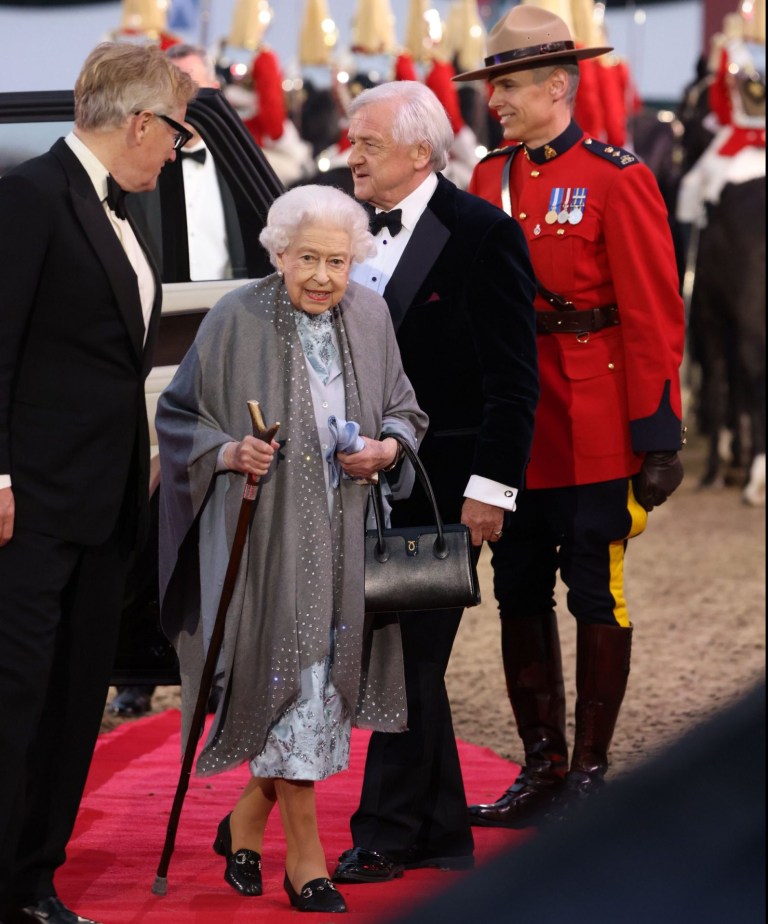 Her Majesty was welcomed with a huge cheer from the crowd tonight in Windsor (Picture: REX/Shutterstock) 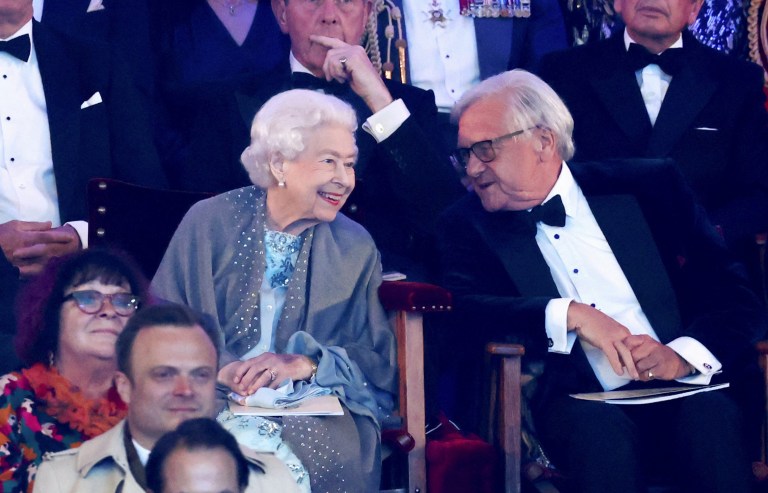 Despite her recent mobility and health issues, the Queen was on top form at tonight’s show (Picture: Reuters) , 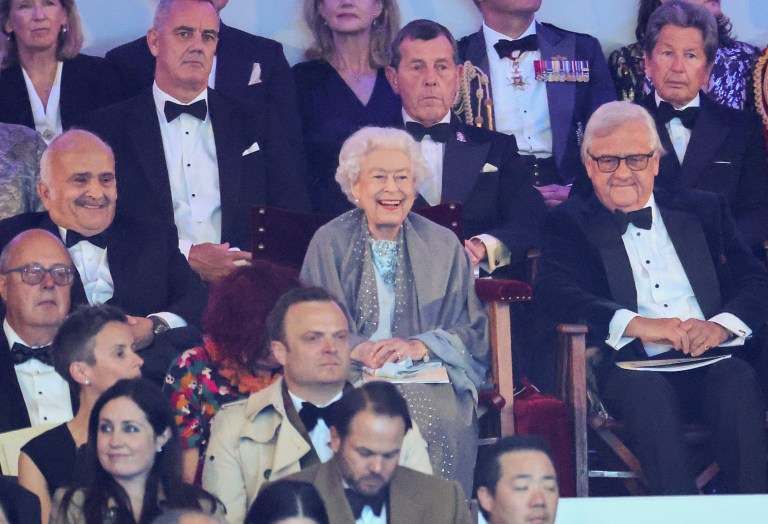 her Majesty looked overjoyed as the show got underway (Picture: Getty Images) 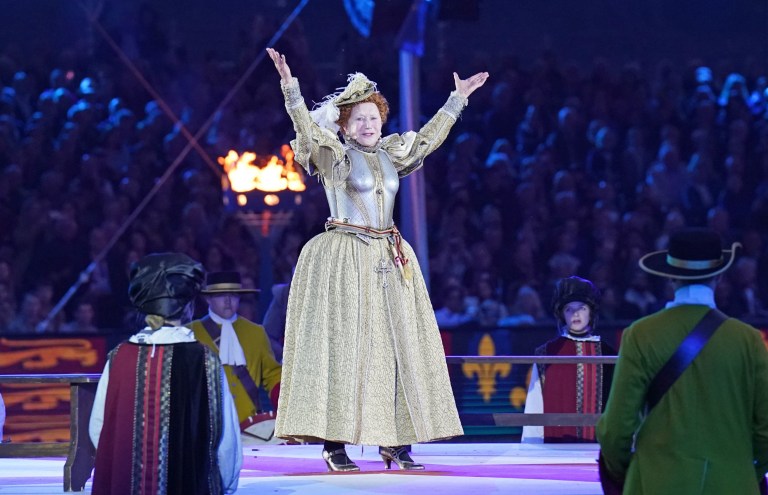 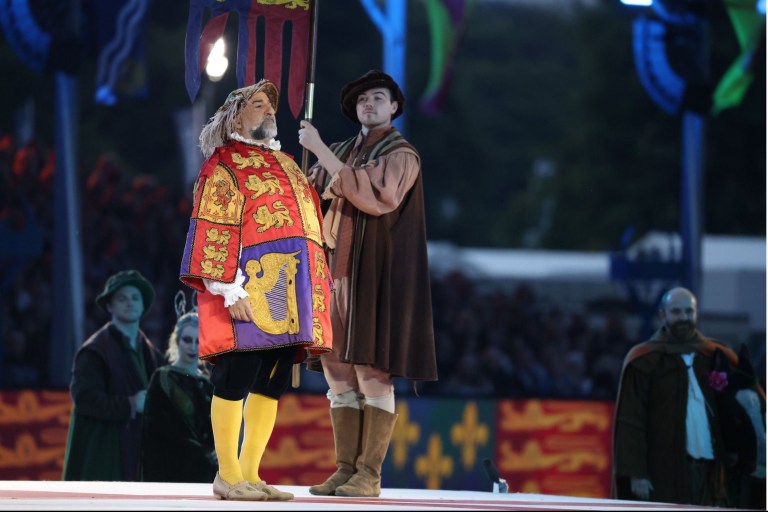 Omid Djalili was among the star-studded lineup at tonight’s show (Picture: REX/Shutterstock)

Among the celebrities taking part in the show were Damian Lewis, Omid Djalili and Katherine Jenkins, an all-star cast of British and international talent for Sunday’s performance which was broadcast live by ITV.

Cruise said it is ‘a real honour and privilege’ to be a part of the Platinum Jubilee celebrations in Windsor.

The Hollywood A-lister told presenters Phillip Schofield and Julie Etchingham that the Queen ‘is a woman I greatly admire’.

He added: ‘What she has accomplished is historic. She has met presidents, world leaders, people from all walks of life.

‘Not just Americans, but the world knows the dignity, devotion and kindness, that is what I have always felt about her.

‘Someone that understands her position and has held it through a history that’s just been extraordinary the past 70 years.’

Dame Helen, played Queen Elizabeth I as the show began by chronicling the events of the first Elizabethan age from the attempted invasion of the Spanish Armada to leading figures of the day like William Shakespeare.