New public buildings will be required to have separate single-sex toilets under government plans, it has been reported.

Schools, hospitals, offices and entertainment venues over a certain size will be among the spaces impacted, in a bid from ministers to stop venues from having solely gender-neutral facilities.

It’s believed the move is being pushed by Equalities Minister Kemi Badenoch who thinks it is both legal and necessary to have single-sex space for both men and women.

It is understood to have been quietly approved by ministers last month.

The change will see planning and building regulations require new buildings to have a self-contained space for women-only facilities, and partitions in current unisex bathrooms.

Buildings undergoing refurbishment, where consent is required for the works, will also be impacted.

A government source told The Telegraph: ‘It is vital that women feel safe and comfortable when using public facilities and that there is a greater emphasis on provision that is focused on dignity, privacy, tolerance and respect for all. 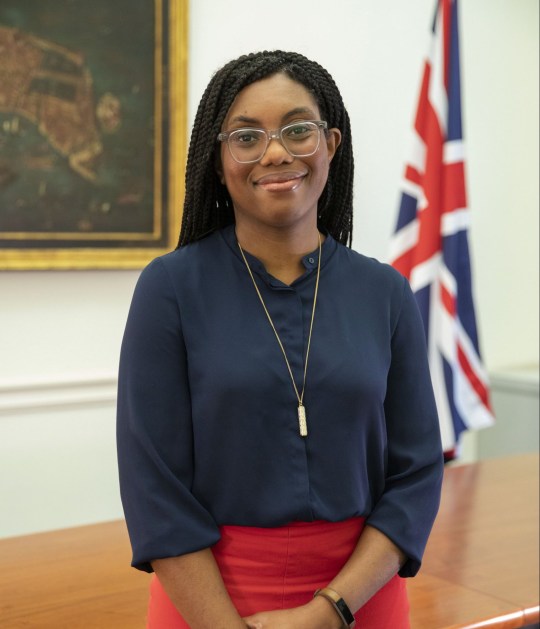 ‘These changes will stop the march of “universal” and forced sharing of spaces – with a focus on guaranteeing privacy for all.’

Ms Badenoch’s proposals, reportedly set to be announced next week, are likely to be presented to the public as a ‘common sense’ approach.

They follow a review by former housing secretary Robert Jenrick, who proposed a rewrite of planning regulations in favour of unisex facilities.

The change was reportedly spurred after a number of women raised concerns about the lack of privacy in gender-neutral toilets in public buildings.

‘Many women and girls are unwilling to walk past the urinals to get to the cubicles in the former men’s facilities’, they told the government. 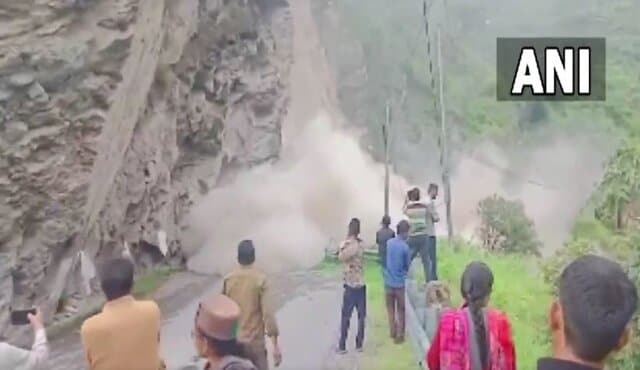