SINGER Ezra Furman has come out as a trans women and mother. 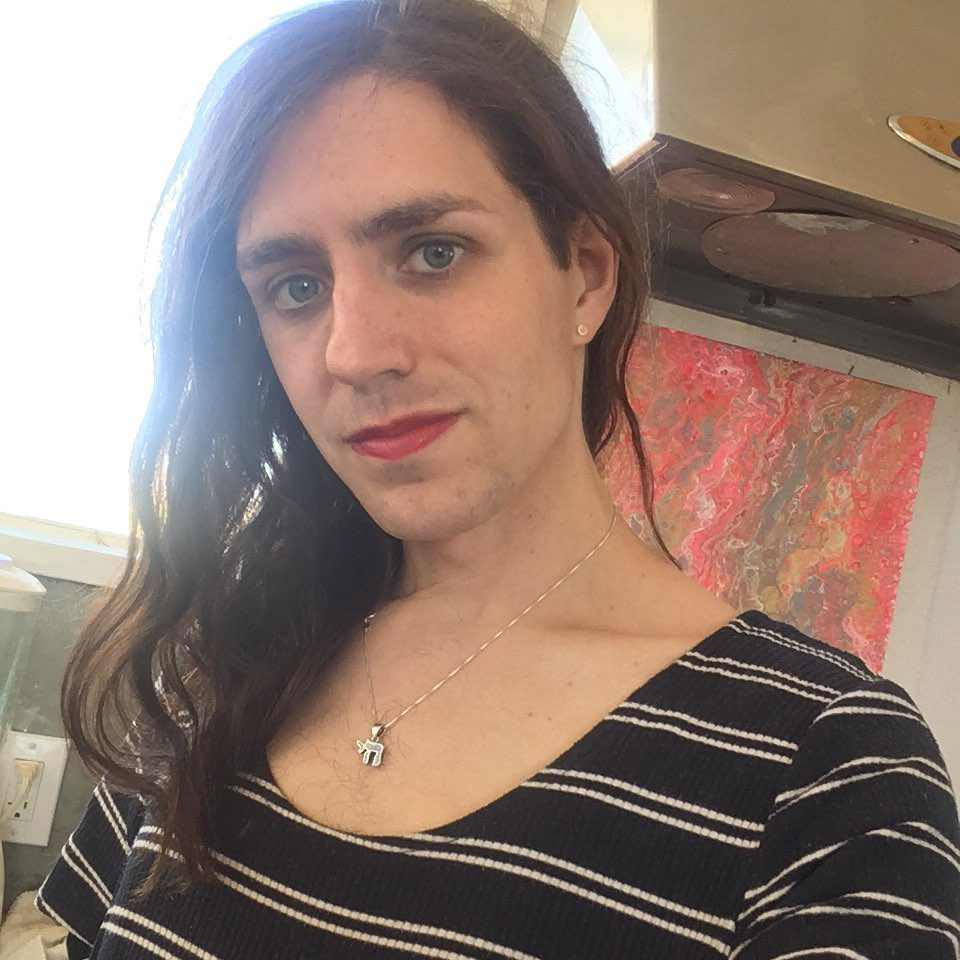 Ezra Furmam has come out as a trans womanCredit: Instagram 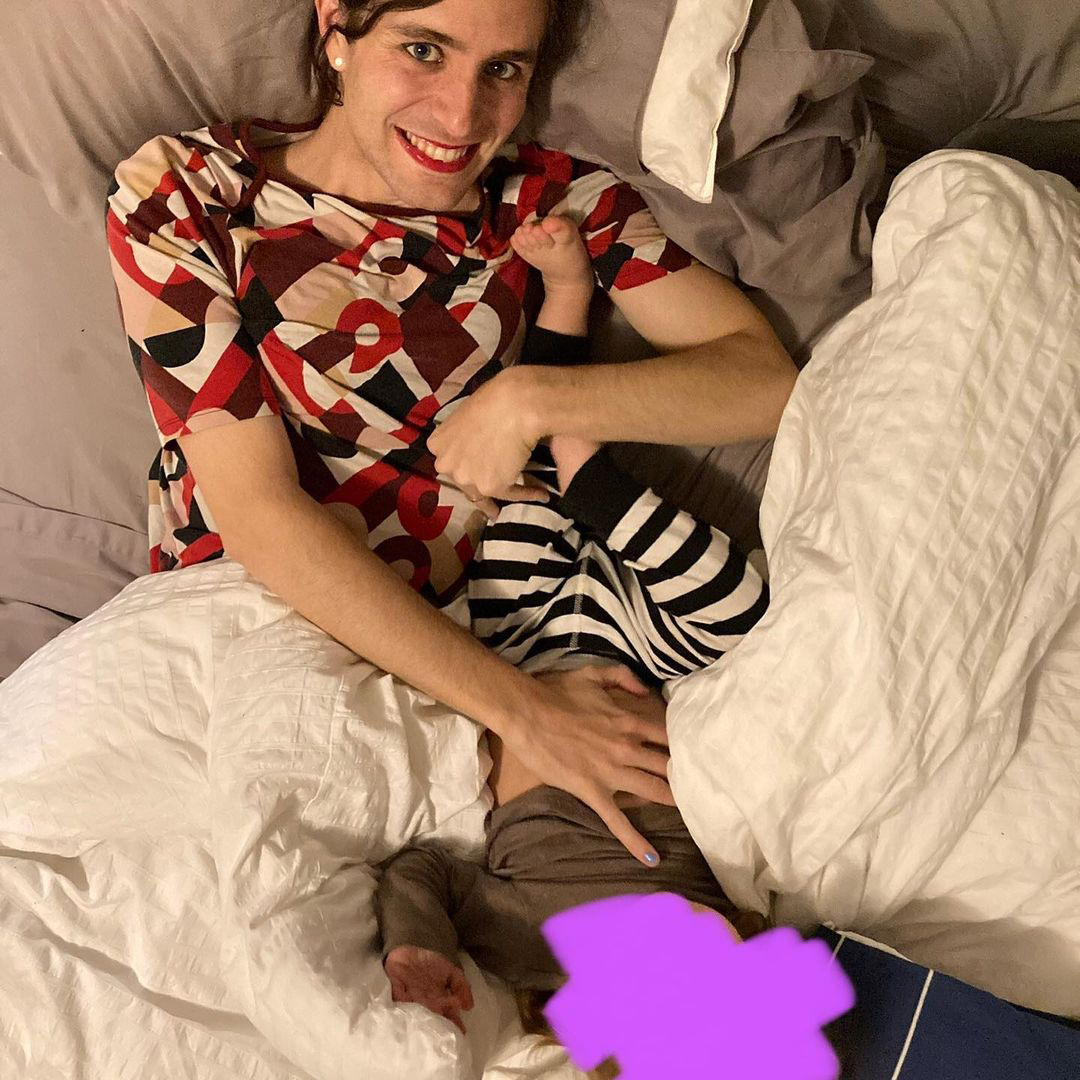 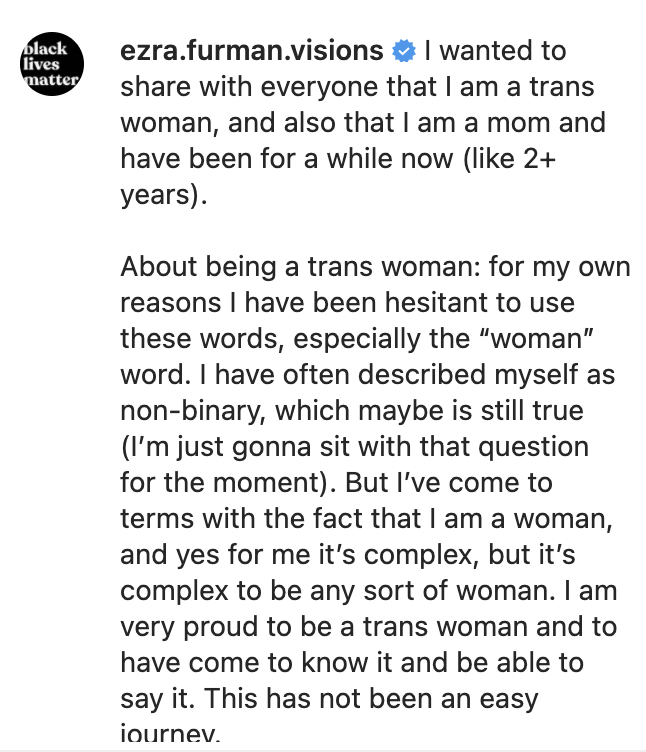 Ezra took to the social media platform on Tuesday to share the news.

Alongside a series of snaps that showed her rocking long hair and red lipstick, the 34-year-old wrote: “I wanted to share with everyone that I am a trans woman, and also that I am a mom and have been for a while now (like 2+ years).”

She continued: “About being a trans woman: for my own reasons I have been hesitant to use these words, especially the ‘woman’ word.

“I have often described myself as non-binary, which maybe is still true (I’m just gonna sit with that question for the moment).

“But I’ve come to terms with the fact that I am a woman, and yes for me it’s complex, but it’s complex to be any sort of woman. 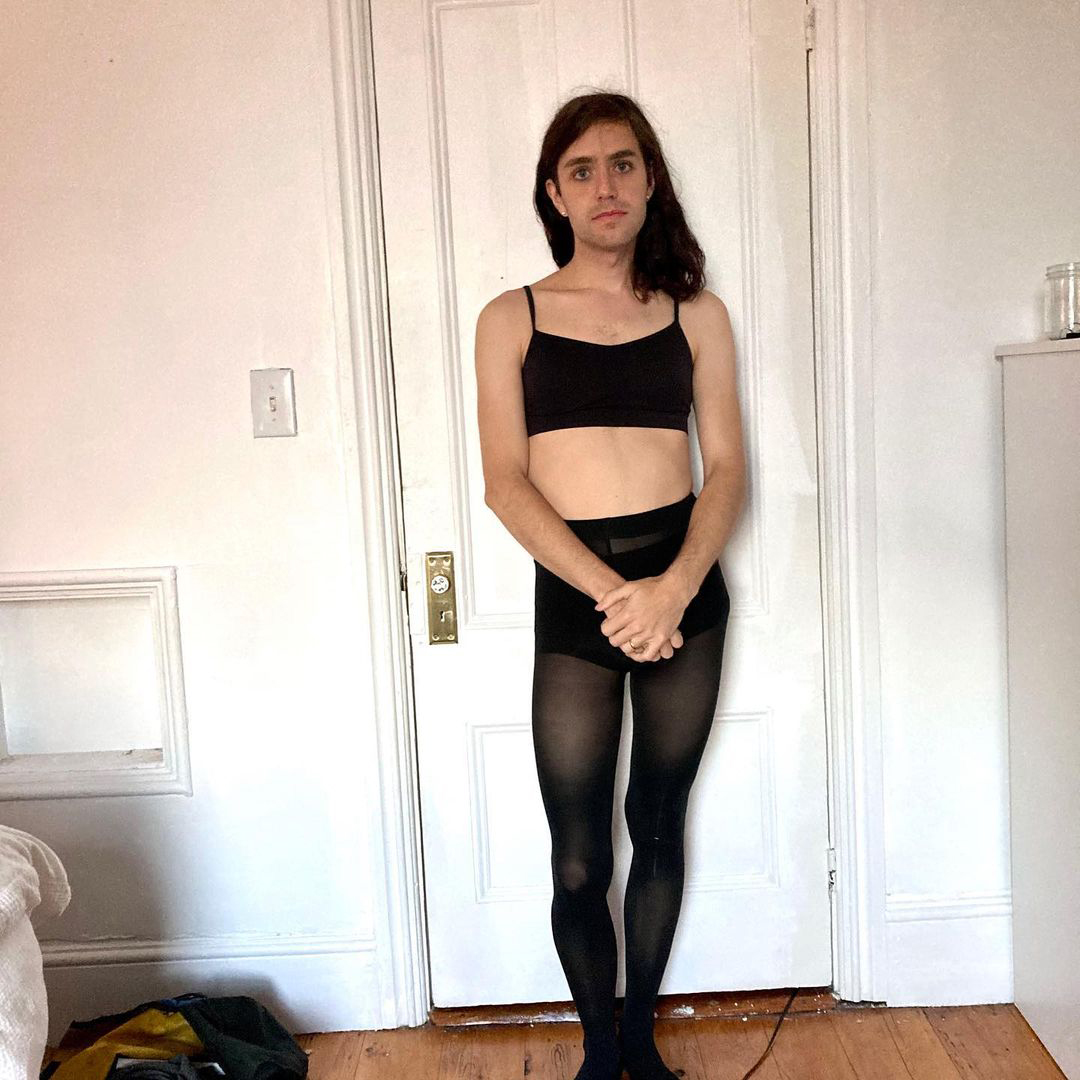 Ezra shared three photos of her in feminine clothesCredit: Instagram 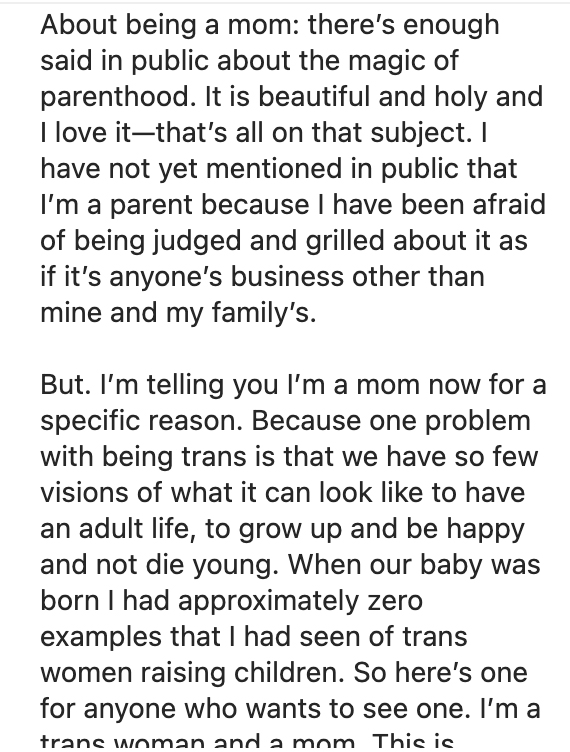 She also revealed that she has a child in the captionCredit: Instagram

“I am very proud to be a trans woman and to have come to know it and be able to say it. “This has not been an easy journey.”

Ezra also revealed in the caption that she is a mother, while the second photo in the post showed her playing with her child.

She wrote: “About being a mom: there’s enough said in public about the magic of parenthood.

“It is beautiful and holy and I love it—that’s all on that subject. “I have not yet mentioned in public that I’m a parent because I have been afraid of being judged and grilled about it as if it’s anyone’s business other than mine and my family’s.” 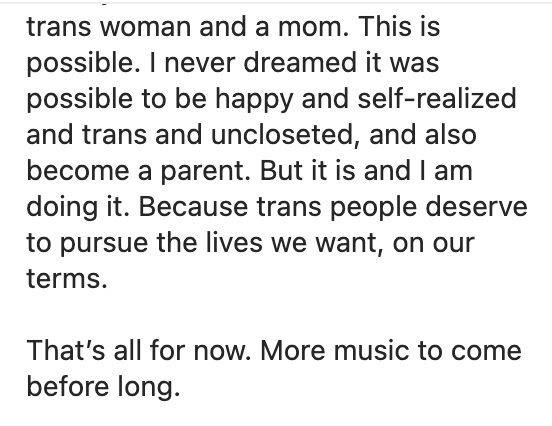 She promised that there will be ‘more music to come’Credit: Instagram 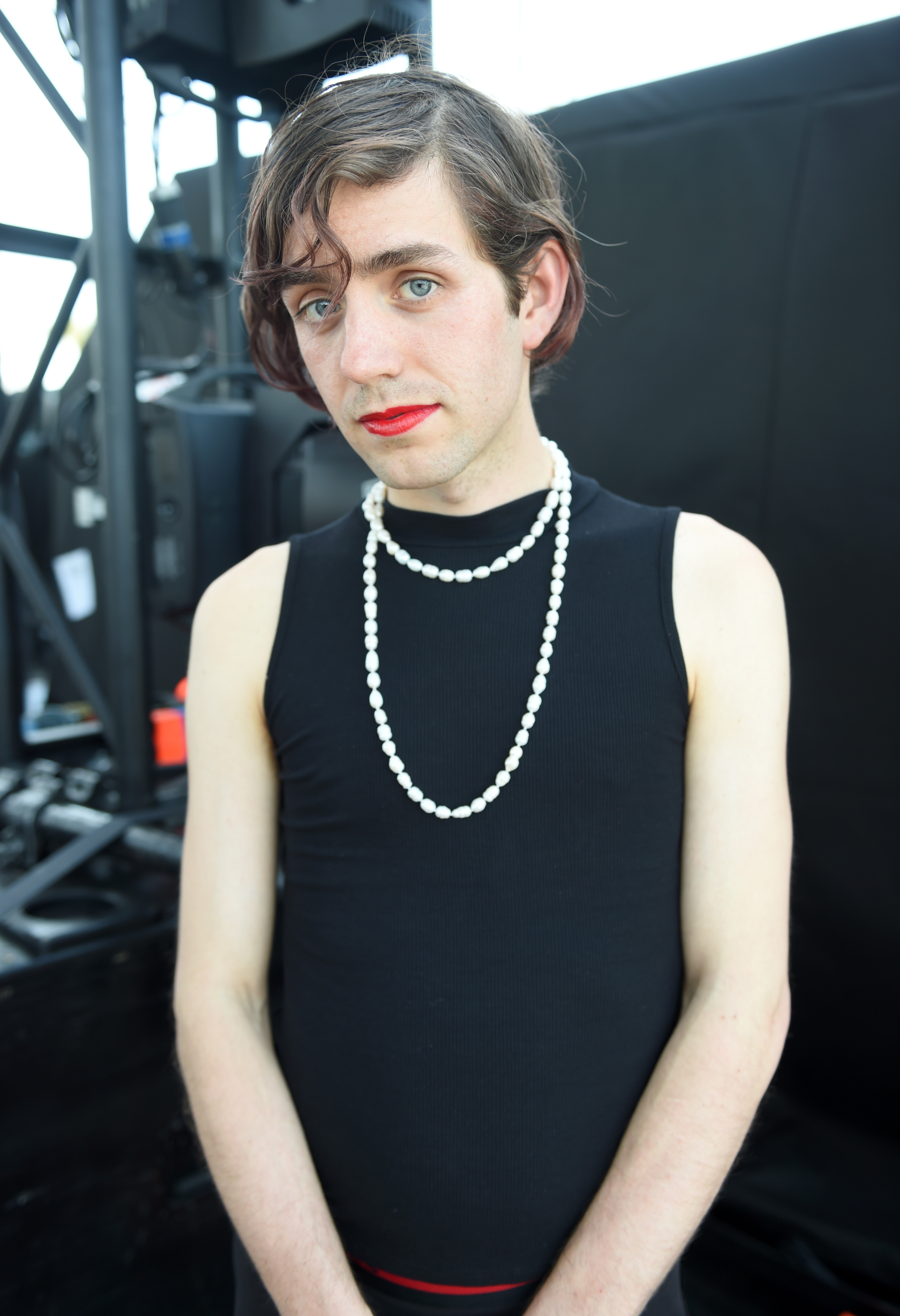 She explained that she was telling her followers that she is a mother “for a specific reason,” sharing: “Because one problem with being trans is that we have so few visions of what it can look like to have an adult life, to grow up and be happy and not die young.

“When our baby was born I had approximately zero examples that I had seen of trans women raising children. 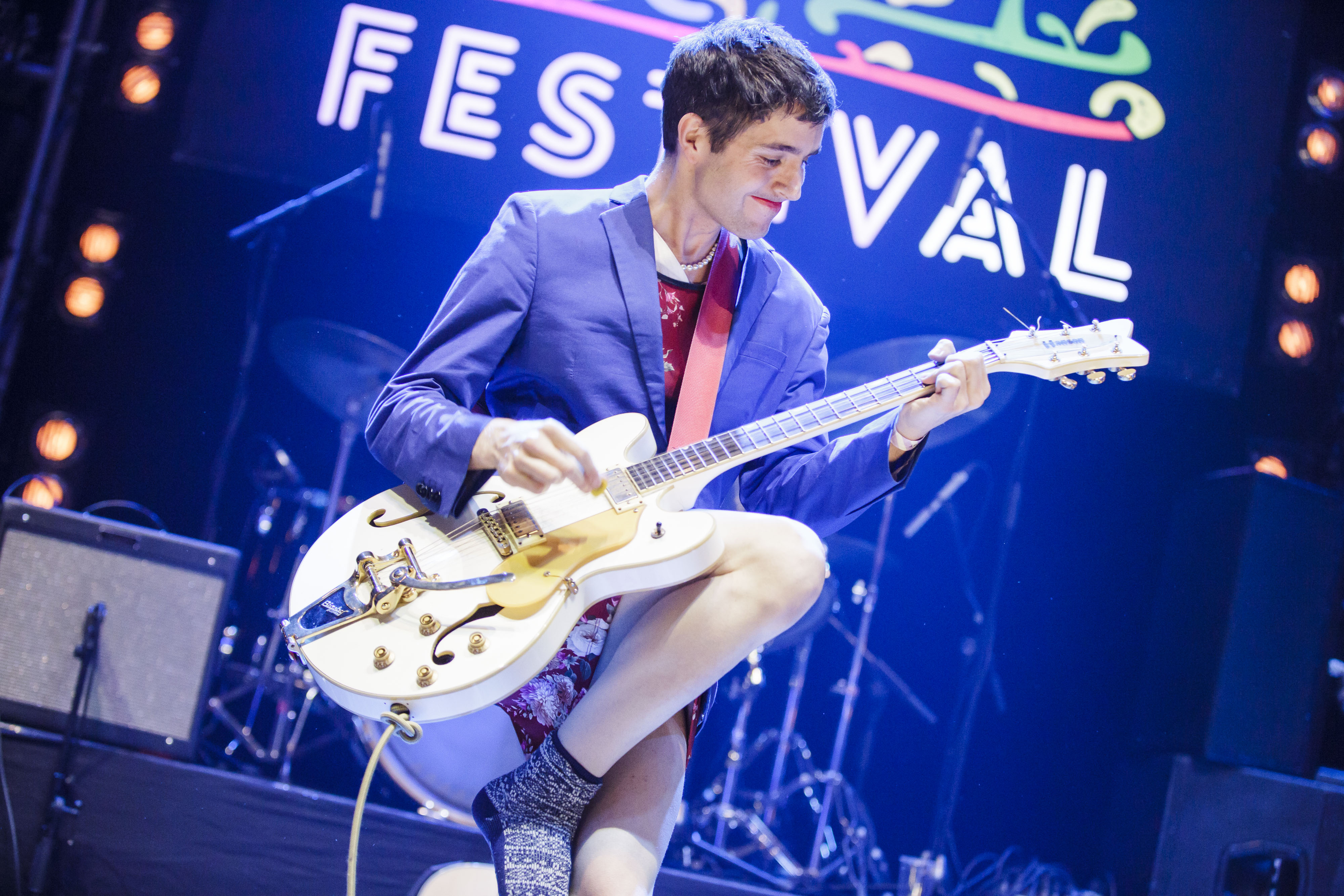 She noted that she ‘had approximately zero examples that I had seen of trans women raising children’ while growing upCredit: Redferns

“So here’s one for anyone who wants to see one. I’m a trans woman and a mom. This is possible.

“I never dreamed it was possible to be happy and self-realized and trans and uncloseted, and also become a parent.

“But it is and I am doing it. Because trans people deserve to pursue the lives we want, on our terms.”

Ezra concluded: “That’s all for now. More music to come before long.” 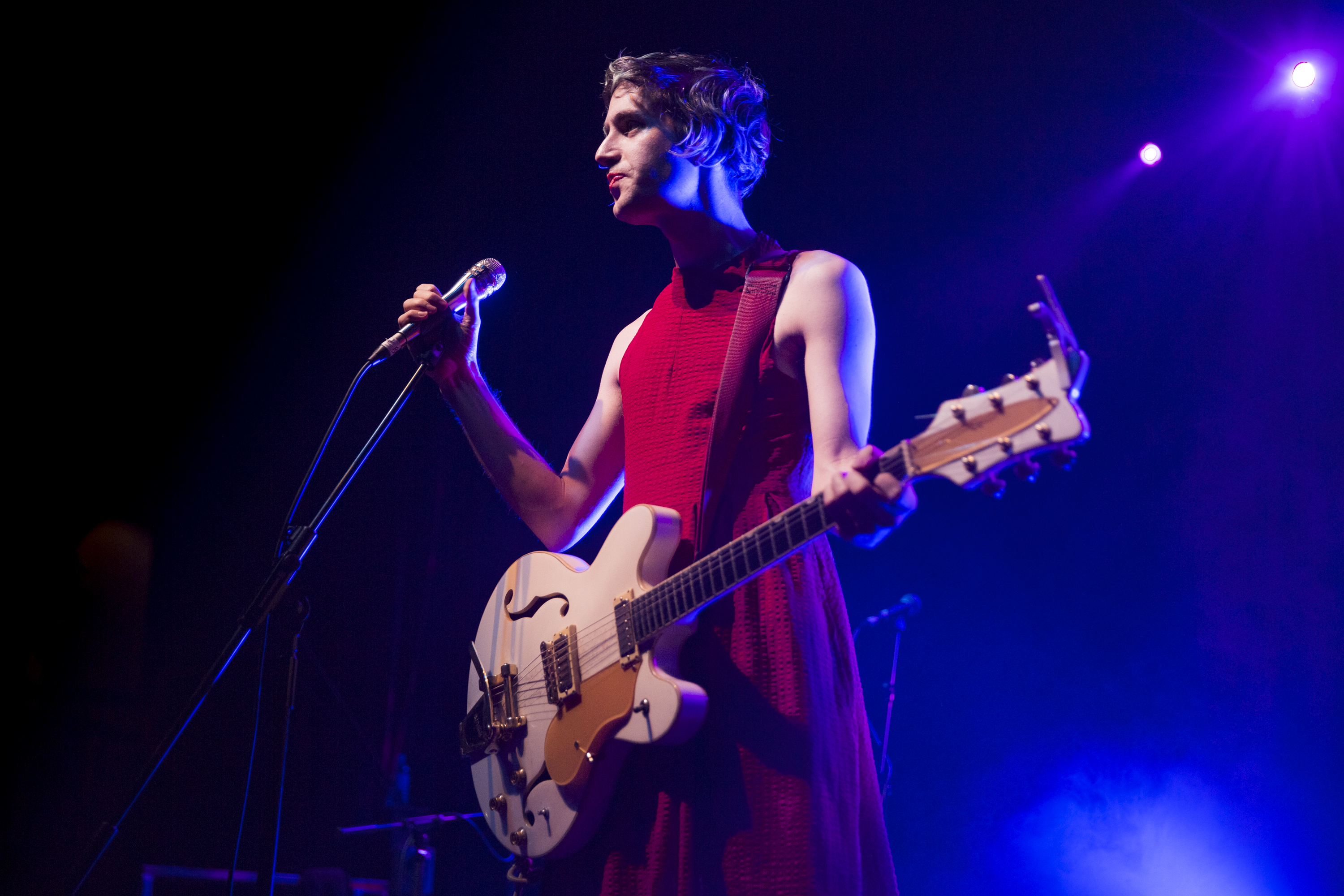 Music video for I Wanna Be Your Girlfriend by Ezra Furman