David Henigan was a serving police officer in London when he abused the two girls (Picture: Getty)

Following the damning claims, PC David Henigan, who is no longer serving in the force, faced a misconduct hearing which concluded yesterday.

According to the panel, Henigan ‘touched two females in a sexual manner whilst at a music venue, and that the touching was not consensual’.

The incident happened on September 6 at a venue in Kingston, Greater London, while he was off-duty.

After considering the evidence available, the panel found the allegations proven at the level of gross misconduct.

The ex-officer, who was attached to the Roads and Transport Policing Command (RTPC), will now be added to the barred list held by the College of Policing.

Those appearing on the list cannot be employed by police, local policing bodies (PCCs), the Independent Police Complaints Commission or the Inspectorate of Constabulary. 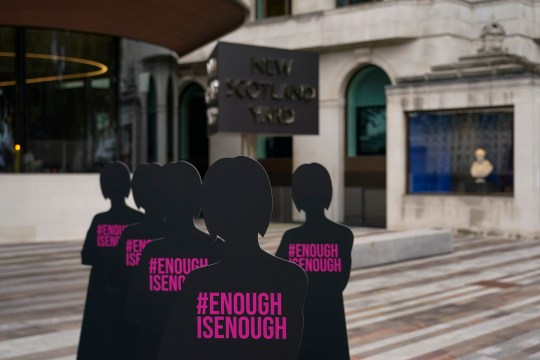 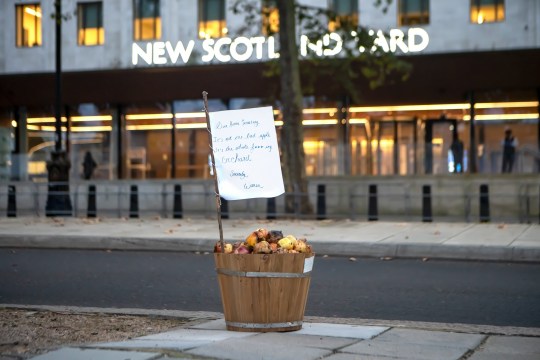 Chief Superintendent Simon Ovens, in charge of RTPC, said: ‘The actions of former PC Henigan are completely unacceptable and at odds with the high standards that we strive for.

‘All women have the right to feel safe from sexual harassment and there is no place in our organisation for anyone who does not share the same values.

‘We welcome the outcome today that had he still been serving, PC Henigan would have been dismissed without notice.’

It comes amid calls for an urgent investigation into UK police misogyny following the murder of Sarah Everard, a 33-year-old marketing executive, by former Met officer Wayne Couzens.

Couzens’ sentencing hearing included shocking details about how under the guise of an arrest he handcuffed and abducted her before raping and murdering her and setting her body on fire.