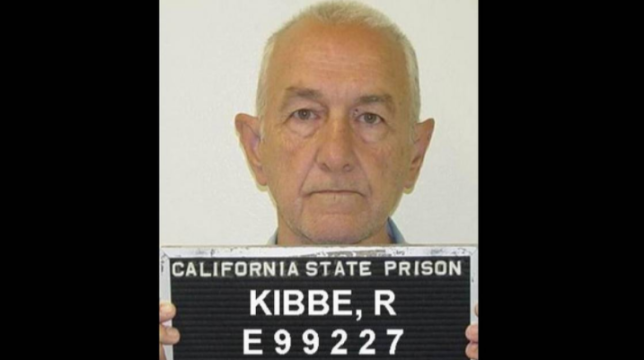 Roger Kibbe was strangled at a prison in California in the early hours of Sunday. He raped and strangled at least 8 women to death during a decade-long killing spree

A serial killer who raped and strangled at least eight women has been brutally murdered in prison. Roger Kibbe , 81, was killed at the Mule Creek State Prison in Amador County, California, shortly after midnight on Sunday. Details on how he was killed, or who was behind the murder, have yet to be released.

A homicide investigation into Kibbe’s killing has also been launched, the Sacramento Bee reported.

Kibbe was known as the I-5 Strangler, who picked up seven of his eight victims along the freeways around Sacramento. He targeted women who had broken down, or vulnerable victims living on the fringes of society.

Kibbe’s first known victim was killed in September 1977, with the final confirmed woman he strangled dying almost exactly a decade later. The killer left random cuts in his victims’ clothing as a warped ‘signature’ to indicate that he was behind each of the murders he carried out. 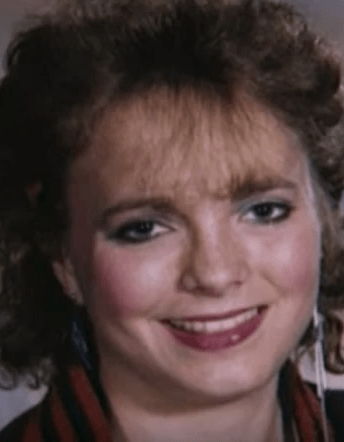 Kibbe was convicted of the 1987 murder of Darcie Frackenpohl, pictured, in 1991, and accused of multiple other killings in 2008

He was convicted of the 1987 murder of 17 year-old runaway Darcie Frackenpohl in 1991. Detectives investigating that case believed Kibbe was also responsible for other killings, and finally got their break in 2008.

It came thanks to microscopic pieces of forensic evidence that tied Kibbe to the deaths of Barbara Ann Scott, 29, Lora Heedrick, 20, Stephanie Brown, 19, and Charmaine Sabrah, 26, all of whom were murdered in 1986.

He is also strongly suspected of killing a seventh victim, 25 year-old Karen Finch, who was killed in June 1987, as well as Robbin Simpson, who a sex worker who vanished shortly after being freed from Sacramento County Jail in April 1987. 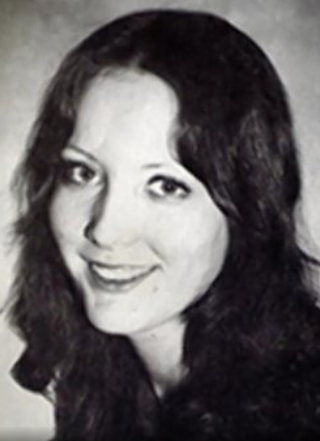 Kibbe’s earliest-known victim is Lou Ellen Burleigh, who was murdered in 1977 aged 21

Her remains were found two months later, but were not positively identified until the early 2000s.

Kibbe admitted killing the other six women in 2009, and was handed consecutive life sentences over those murders.