Russia’s foreign minister refused to listen to anyone else speak at a UN Security Council meeting on atrocities committed in Ukraine.

Sergei Lavrov sought to blame the Kremlin’s invasion on Ukraine, saying ‘radical forces’ and ‘neo-Nazis’ had been ruling since 2014 ‘as a result of an armed coup with direct support of Western countries’.

Speaking at a special foreign minister-level meeting of the Security Council, he also accused Kyiv of threatening his country’s security and ‘brazenly trampling’ the rights of Russians.

This, he claimed, all ‘simply confirms the decision to conduct the special military operation was inevitable’.

Seven months after starting the brutal fight, he alleged the West wanted to ‘drag out the fighting as long as possible in spite of the victims in order to wear down and weaken Russia’.

Denying the other 14 members the chance to address him, he arrived late and left straight after his own speech.

Speaking after he left, the British foreign secretary said: ‘He’s left the chamber, I’m not surprised. I don’t think Mr Lavrov wants to hear the collective condemnation of this council.’

Ukraine’s Foreign Minister Dmytro Kuleba later remarked that the ‘amount of lies coming from Russian diplomats is quite extraordinary’. 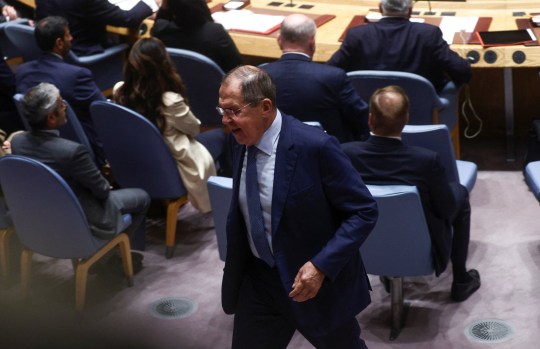 He tried to blame Ukraine and the West for Russia’s war (Picture: Reuters) 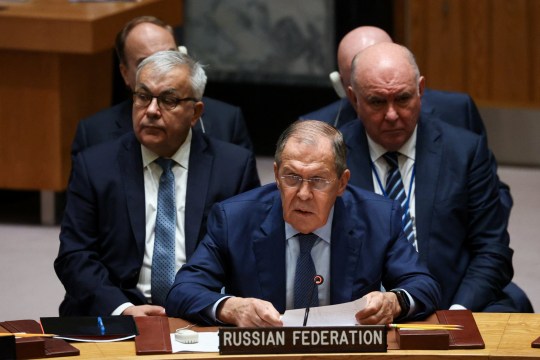 He claimed the West wanted to ‘drag out the fighting as long as possible in spite of the victims in order to wear down and weaken Russia’ (Picture: via Reuters) 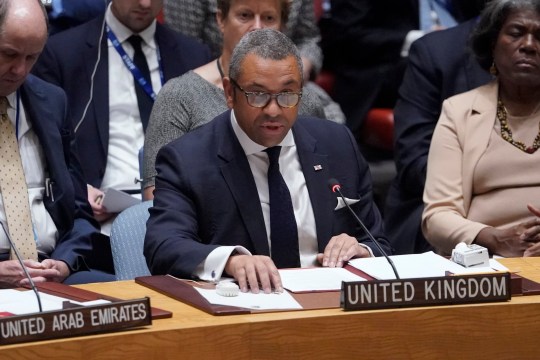 The gathering in New York was attended by US Secretary of State Antony Blinken and China’s Foreign Minister Wang Yi. Lavrov, among others.

It came after Vladimir Putin warned he is ‘not bluffing’ about his willingness to use nuclear weapons against the West.

More than 1,300 protesters were arrested in 38 areas across Russia last night after the Kremlin leader announced a partial military mobilisation, with 300,000 reservists to be called up to fight.

Moscow-controlled regions in eastern and southern Ukraine are also set to hold ‘sham referendums’ on becoming parts of Russia.

This afternoon, James Cleverly called on countries to reject the ‘charade’ of referenda and cautioned Putin will use it to annex swathes of Ukrainian territory and further escalate his aggression.

‘Every day the devastating consequences of Russia’s invasion become more clear’, he said. 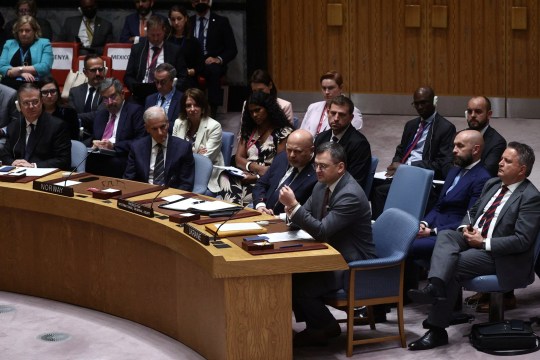 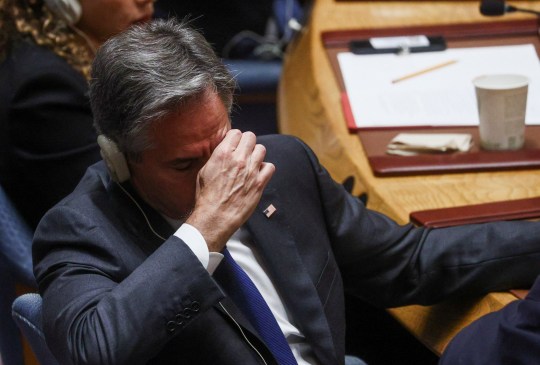 US Secretary of State Antony Blinken puts a hand to his face (Picture: Reuters)

‘We see the mounting evidence of Russian atrocities against civilians, including indiscriminate shelling and targeted attacks on over 200 medical facilities and 40 educational institutions and horrific acts of sexual violence.’

Any meaningful action on Ukraine has been hampered because Russia is a veto-wielding permanent member of the security council.

US secretary of state Antony Blinken earlier told the meeting that ‘one man chose this war, one man can end it’. 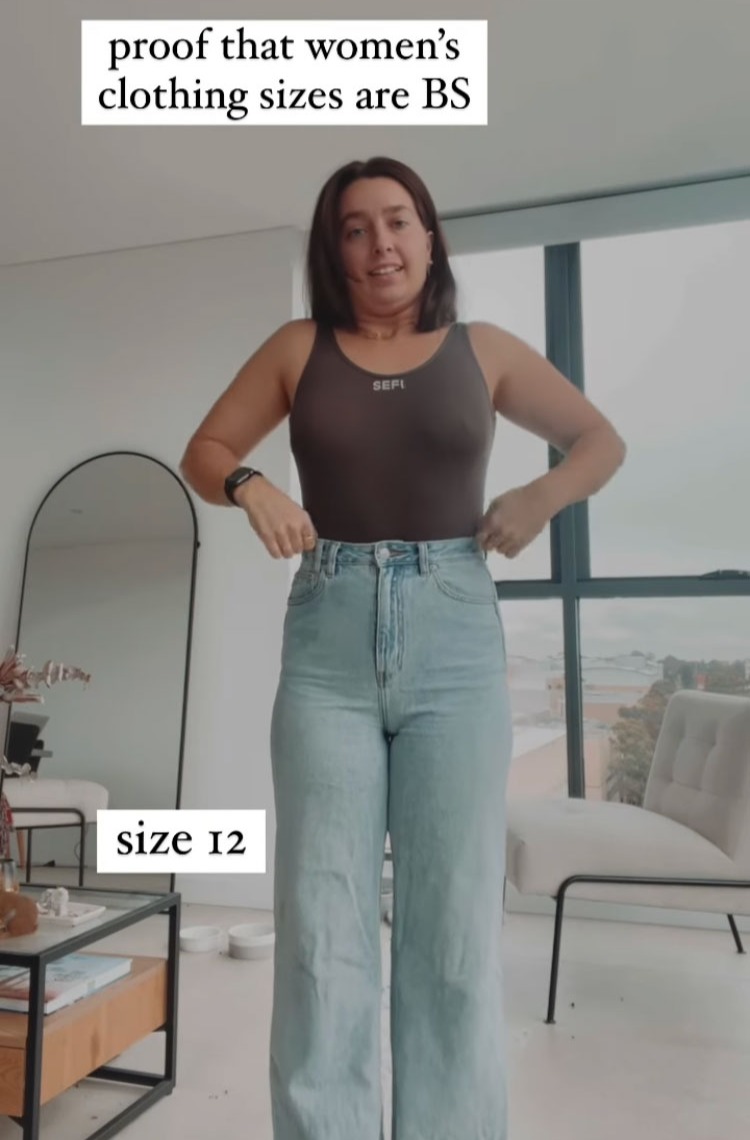 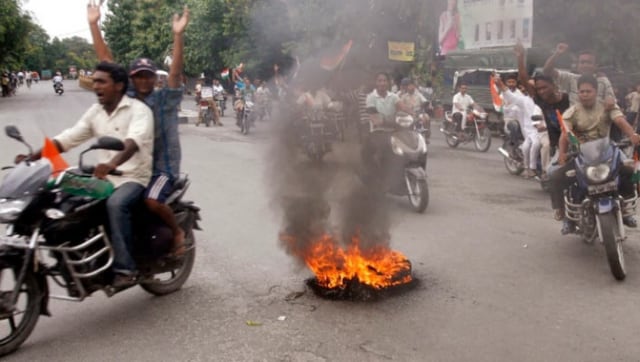 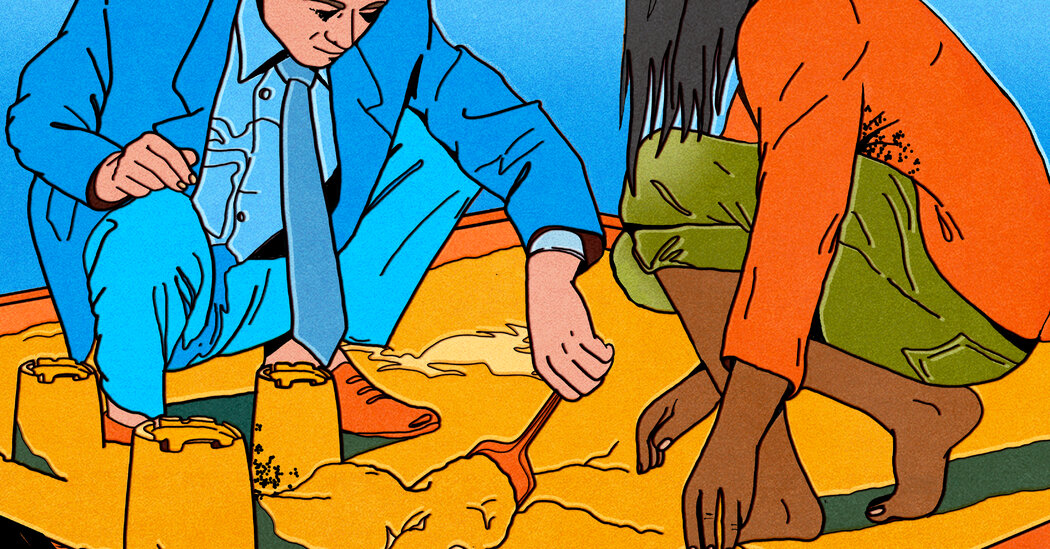