Russian troops have controlled the plant for months but fighting continues in the region (Picture: AFP)

Fears are mounting that Europe could be on the brink of a nuclear disaster amid intensifying fighting around the continent’s biggest atomic plant.

Shells hit buildings close to the Zaporizhzhia power station today as Ukrainian and Russian soldiers struggle for control of the strategically important area.

Kyiv said the site was hit by explosives fired by invaders five times, including near a radioactive material storage unit.

The Russian defence ministry claimed Ukrainian troops were to blame and that they had damaged a thermal power plant and part of the cooling system.

Kremlin soldiers have occupied the area since March but Ukrainian technicians continue to operate the plant itself, effectively being held at gunpoint.

The United Nations has made an urgent plea for a ceasefire zone to be established around the station to prevent the risk of nuclear catastrophe.

An emergency meeting of the Security Council was convened in New York to discuss the deteriorating situation today. 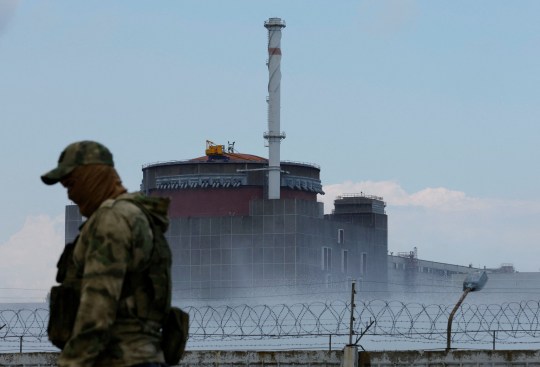 Ukraine has accused Russia of using the base as a shield to launch attacks from (Picture: Reuters)

UN chief Antonio Guterres said: ‘The facility must not be used as part of any military operation.

‘Instead, urgent agreement is needed at a technical level on a safe perimeter of demilitarization to ensure the safety of the area.’

Experts from the International Atomic Energy Agency (IAEA) have been pushing for an agreement between the two warring sides so they can carry out an inspection. 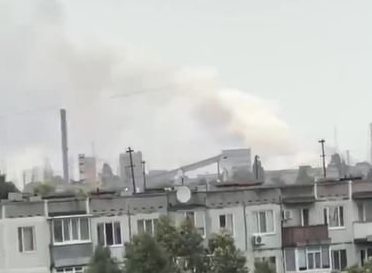 The watchdog has previously raised fears safety measures at the station may have been damaged, at one point saying it had lost all connection to radiation data.

Russia’s UN ambassador Vassily Nebenzia sought to shift the blame on to Ukraine, saying the world was being pushed ‘to the brink of nuclear catastrophe, comparable in scale with Chernobyl’.

Ukraine has been resistant to an inspection by the IAEA as it would be used by Moscow to legitimise its control of the plant, which could be utilised to provide energy to occupied territories. 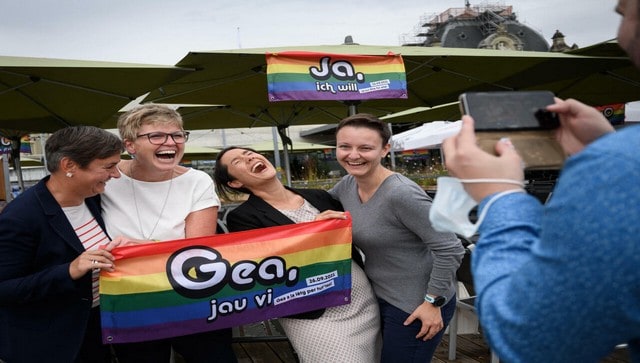