A Christmas service hosted by the Duchess of Cambridge to celebrate inspirational individuals will be held at Westminster Abbey (Picture: ITV/REX)

Kate Middleton’s special Christmas carol service at Westminster Abbey will be aired on ITV in a last-minute move seen as a snub to BBC.

Rumours about the festive event began last week after BBC Two’s series The Princes and The Press attracted criticism from the Royal Family for airing ‘overblown and unfounded claims’.

The high-profile concert was developed with BBC Studios Events, but instead, it will be aired on ITV.

It is thought the Duke and Duchess of Cambridge decided against the national broadcaster over a feud about the documentary, which delivers some bombshell claims about Prince William and Prince Harry.

The documentary explores the two princes’ relationship with the press, and it includes allegations that royal sources had potentially been leaking negative stories about other households.

Buckingham Palace, Clarence House and Kensington Palace even took the rare step of issuing a joint statement to BBC, which was included at the end of the two-part documentary.

It read: ‘A free, responsible and open press is of vital importance to a healthy democracy. 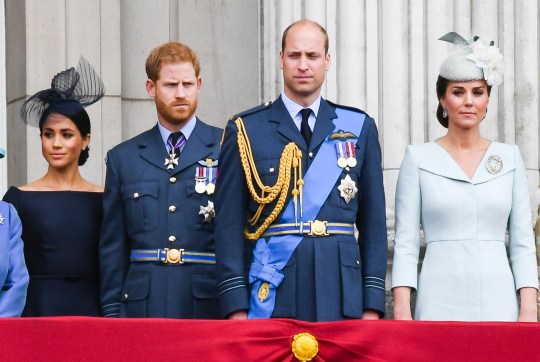 BBC Two’s series The Princes and The Press attracted criticism from the Royal Family for airing ‘overblown and unfounded claims’ (Picture: WireImage) 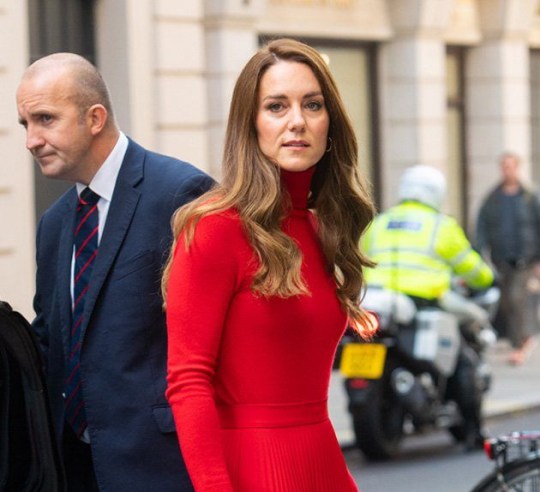 Kate Middleton shared a photo on Instagram of the invitations she is sending to the guests (Picture: Getty)

‘However, too often it is overblown and unfounded claims from unnamed sources that are presented as facts and it is disappointing when anyone, including the BBC, gives them credibility.’

The Duchess of Cambridge today shared a photo on Instagram of the invitations, complete with her gold ‘C’ monogram at the top, being sent out to guests ahead of the Christmas affair on December 8.

The service, which will air on ITV closer to the holidays, is set to celebrate the work of ‘individuals and organisations across the nation who have stepped up to support their communities through the pandemic’.

Guests will include those involved in grassroots community initiatives like charity workers, volunteers, teachers and emergency responders on the frontline of the crisis.

A statement from the Duke and Duchess of Cambridge on their social media accounts read: ‘Next week, The Duchess will host a Christmas carol service at Westminster Abbey, supported by The Royal Foundation, bringing many of those inspirational people together.

‘The service, which will be broadcast in December, will look back on the last 18 months, to think not only of the unprecedented challenges that we have all faced as we continue to navigate the Covid-19 pandemic, but also to remember the positives: people and organisations pulling together in their communities, the small acts of kindness across different demographics and generations, and the unsung heroes who stepped up to help others.’

BBC did not wish to comment on why it will not air the Westminster Abbey service.