For almost a month now we’ve been enveloped by deadly smog, but Greta Thunberg, Meena Harris and Rihanna are yet to say a word on that.

The crop burning has started and Delhi, along with most of north India, is now suffering the consequences. Parts of Delhi’s outskirts have reached 999 on the AQI, essentially meaning that it is higher, but that’s the highest that pollution metres can record. For almost a month now we’ve been enveloped by deadly smog that will almost certainly kill many of us, irreparably damage the respiratory systems of our children, and burden the country with massive respiratory and carcinogenic treatment bills for several decades. Meanwhile three ‘celebrities’ are laughing all the way to the bank: Greta Thunberg, Meena Harris and Rihanna, without having to bear the consequences. It’s important here to divide what these three vacuous divas represent: A monetised victim, a desperate to monetise clown, and a fully monetised celebrity.

Greta is essentially a product of the worst kind of child abuse and exploitation that there is. She was so completely traumatised by watching the relentless media blitz on the coming climate apocalypse that she developed severe mental health issues. Her parents, instead of shielding her from this, let the situation exacerbate. The second line of defence, the redundancy to this kind of parental neglect — her teachers in school also failed her. Instead of reporting the parents for neglect and abuse, they encouraged this climate phantasmagoria-induced breakdown and supported her decision to skip school and protest. The third line of defence — Sweden’s child protection service also failed to take cognisance of the serious consequences of parental and teacher abuse and neglect. Mind you this is in a Scandinavia that takes child abuse very seriously — going so far as to remove custody of an Indian child from its parents for the crime of making the child eat Indian food with its hands.

Greta’s parents it seems quickly realised that their abuse had essentially turned their daughter into a cash cow. Their aim was to extract as much as they could as soon as they could. Greta’s own actions since then show us that she is either on the monetisation bandwagon or completely clueless about climate change. Her trip to New York to address the UN was carried out in a sailing yacht given her refusal to fly. That yacht was perfectly eco-friendly except for the fact its crew had to be flown in from different parts of Europe to staff it on its transatlantic voyage, and then those crew had to be flown transatlantic back to Europe, while a new crew had to be flown into New York to sail her back and this crew too, would have to be flown back to their homes across Europe and the Atlantic. Effectively to accommodate the ecologically clueless tantrums or mental health issues of a seriously abused child, several times the amount of carbon had to be emitted than would’ve been necessary for just one return flight.

Greta’s statements supporting farmers in and around Delhi showed the same ecological cluelessness or sheer monetary lust (take your pick) that her New York trip did. To date she hasn’t opened her mouth once about the crop burning that has led to this climate apocalypse. Equally, she seems (or has been kept) completely clueless about the ecologically unsustainable shift in cropping patterns that happened in the 1980s which led to this hazard. Instead of playing climate warrior she decided to play social justice warrior — essentially climate be damned if it doesn’t serve social justice. Of course it says more about modern society and the media that they either don’t get it or choose not to get the hypocrisy and consciously choose to be part of the circle of exploitation. Literally every single journalist who has in any form or way celebrated her tragic story has essentially become an instrument of or an aider and abettor of child abuse. Greta deserves our compassion — the same compassion that her so called parents and well-wishers have denied her.

Meena Harris is different — she’s not a victim. Quite the contrary, she’s an irrelevant nobody with no intrinsic self-worth or value whose only claim to fame is that she hit the genetic jackpot of having her aunt become Vice President. Her cash cow was selling merchandise to Democratic Party faithfuls bearing her aunt’s name. When the conflict of interest became clear before the US presidential elections, as per reports, she was formally asked by the party and her aunt to pipe down. Once her aunt won, she decided to monetise that victory by making sweeping policy statements, including on India. Thankfully, it seems Aunty dearest had a fairly harsh word with her, given her much mellowed stance on Twitter and has decided to lay low for a while. Meena doesn’t deserve compassion — she deserves to be ignored.

Finally, there’s Rihanna — possibly Twitter’s most followed celebrity. To her credit, she doesn’t pretend to be a champion or an intellectual. Far from it, she’s clear that she’s a low impedance amplifier mated to high end loudspeakers, whose voice is up for the highest bid. Her tweets changed no minds or policies — just gave some succour to those who hoped it would. In all of this, only Rihanna has come through as a principled person — even if some Indians didn’t like that principle.

All up as we enjoy the wholesome carcinogenic goodness of Delhi, let us spare a thought for those who did not spare a thought for our misery. Let us empathise with Greta — genuine empathy unlike her parasitic parents and promoters. Let us ignore the irrelevances like Harris. Let us appreciate the principles of Rihanna.

To mangle the Alcoholics Anonymous prayer “God, grant us the serenity to accept that some children I cannot rescue, the patience to ignore the frauds that need to be ignored, the fortitude to bear with funded tweets whose funding I cannot match, the courage to change the things I can, and the wisdom to know the difference”.

The writer is a Senior Fellow at the Institute of Peace and Conflict Studies. The views expressed are personal.​ 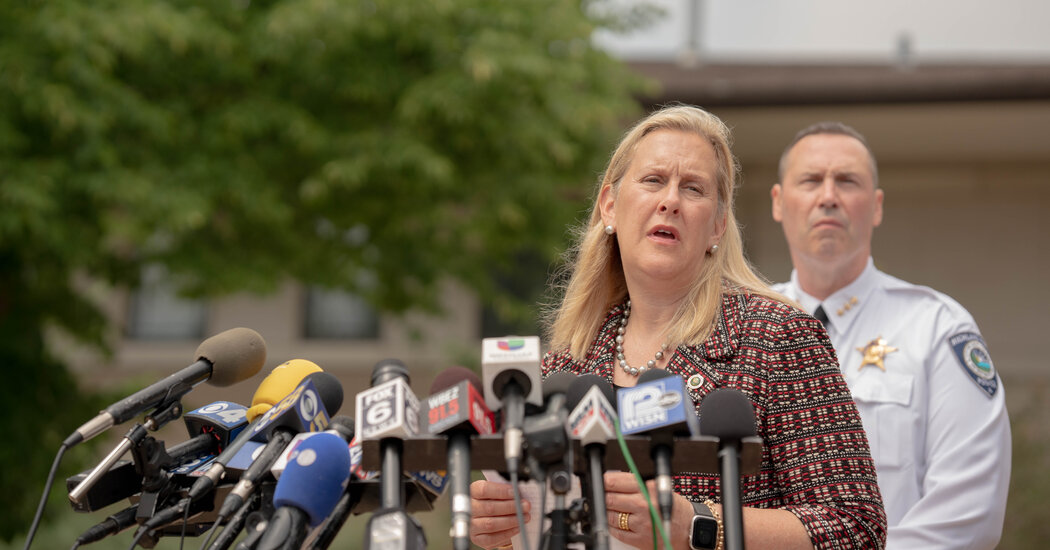