RAPPER Biz Markie is “in hospice with significant brain damage.”

Fans of the 57-year-old called the “Just a Friend” hitmaker’s situation “brutal.”

The rapper is in hospice with ‘significant brain damage’ 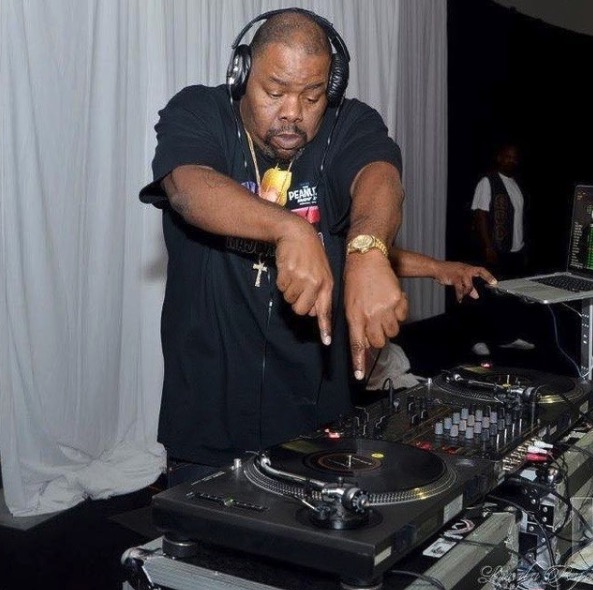 Despite reports that the rapper has died, reporter Brandon “Scoop B” Robinson took to Twitter on Wednesday night to state that the reports her false.

However, he added that the singer has “significant brain damage.”

Roland Martin also gave an update on the singer’s condition, as he wrote on Twitter: “Folks, @BizMarkie has NOT died. I have been in contact with sources who are texting and talking to his wife.

“My source talked to Biz TODAY. Per his wife, Biz HAS NOT passed away. Please stop responding to non-credible sources. This hurts the family, friends and fans.”

The Just A Friend singer – who was born as Marcel Hall – has dealt with health complications in the past. 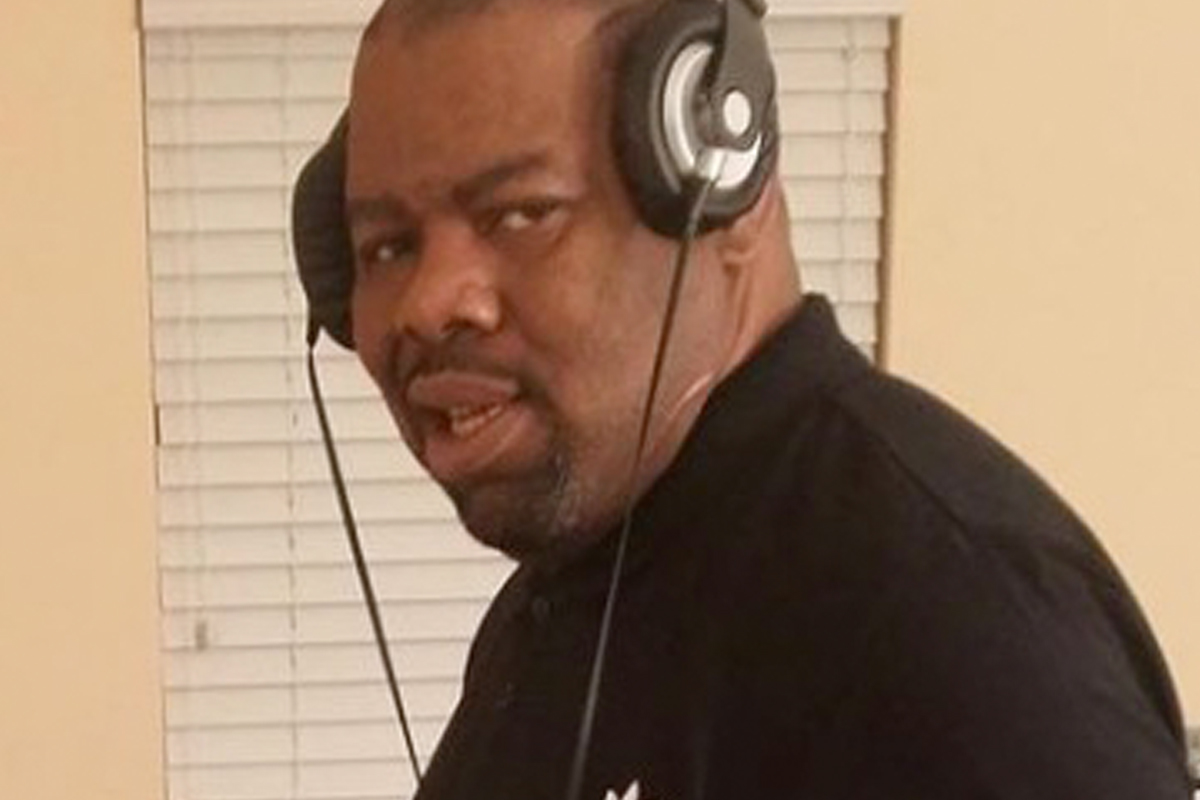 Biz has dealt with health problems over the years

Back in July 2020, he was hospitalized for several weeks with complications from Type 2 diabetes.

TMZ reported he was treated in the Maryland area for a serious illness related to his diabetes, while the outlet clarified his hospitalization was not related to Covid-19.

A rep for the musician said at the time: “He is receiving the best care from an amazing team of medical professionals and we remain positive about the outcome.”

A number of fans took to Twitter to show support for the star, as one person wrote: “Biz markie still fighting, prayers up.” 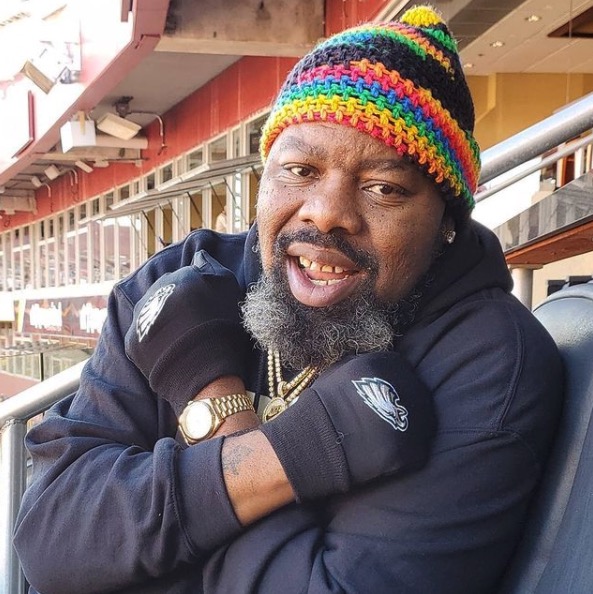 Another added: “I was hoping the Biz Markie news was fake, logging out for the weekend! SMH.”

A third chimed in: “A lot of conflicting reports on Biz Markie’s condition right now but at best it seems he’s in hospice care. 2021 has been a rapture for hip-hop legends.”

Many fans offered their prayers