Robert E Crimo III was arrested after police spotted his car about 10 hours after the shooting (Pictures: Reuters/Twitter)

A rapper with disturbing songs and music videos has been arrested after six people were killed during a Fourth of July parade.

The US was rocked by gun violence on Monday when a shooter opened fire on a family parade from a rooftop in the Chicago suburb Highland Park.

The shooting happened just 15 minutes after the celebrations started at 10am, with police making an arrest around 10 hours later.

Robert E Crimo III, 22, was detained after officers spotted the car he was last known to drive.

Police then publicly identified Crimo as a ‘person of interest’ and people were able to find his online accounts – although many of them have now been deactivated.

Crimo, whose moniker is Awake the Rapper, has posted content online including an album called Brainwashed with songs titled Dead Again and I Am the Storm. 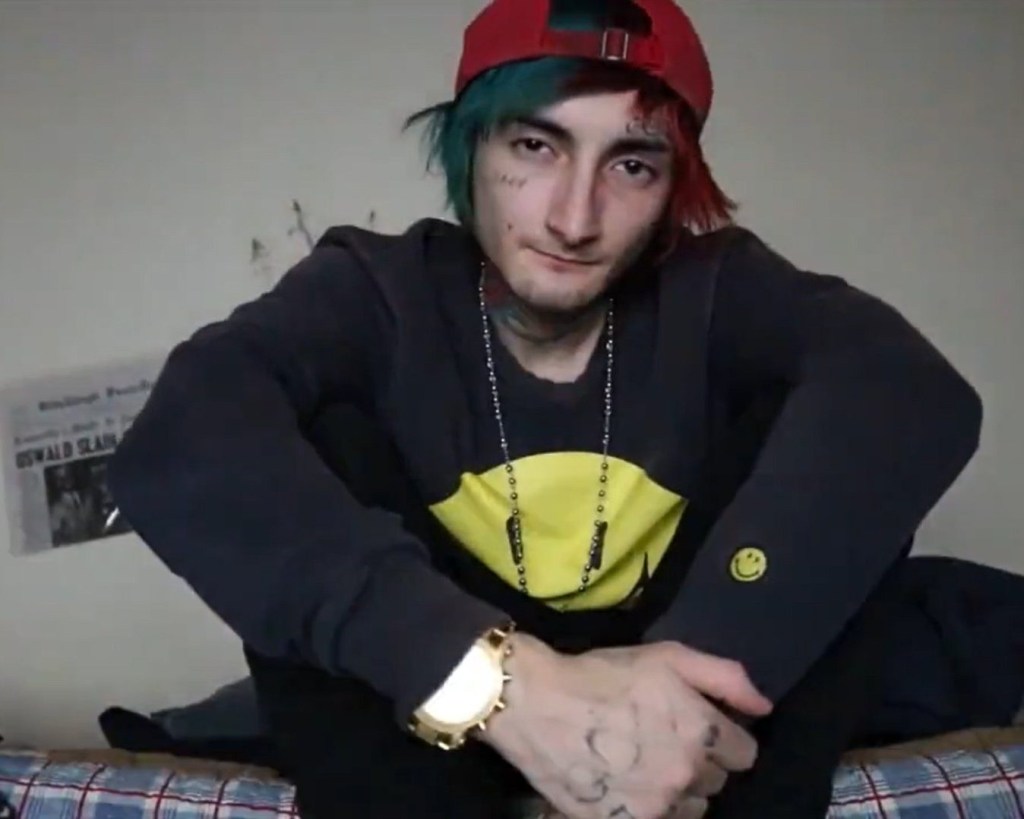 Crimo’s IMDb profile says he is from an Italian-American family local to the suburb (Picture: Twitter) 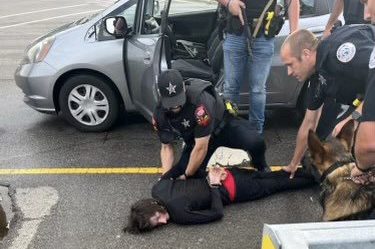 One music video shows Crimo on a set resembling a classroom with gunshots and manic laughter.

The video for his song Toy Soldier features a stick-figure animation of a man firing a gun at people and later lying in a pool of blood after apparently being shot by police.

The lyrics to his song Awake include the line: ‘My actions will be valiant and my thought is unnecessary, I know what I have to do, I know what’s in it, not only for me, but for everyone else.’ 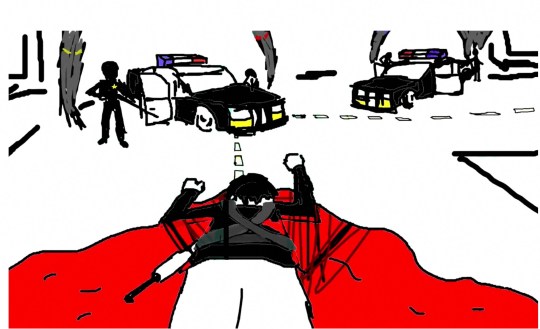 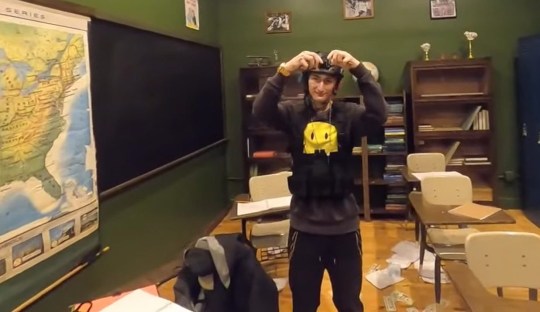 In one video, Crimo trashed a classroom and poured bullets onto the floor (Picture: YouTube)

Crimo is from an Italian-American family who live in Highland Park, Illinois, according to his IMDb page.

His dad owns a local deli and once – unsuccessfully – ran to be mayor in the affluent neighbourhood.

Of the six people who are dead, five are adults. It is not yet known how old the sixth victim is.

Dozens of people were injured and taken to hospital with six still receiving medical treatment.

Police have not revealed anything about Crimo’s potential motives.