As per the Rajasthan COVID guidelines, it will be mandatory for the operators of all shops, clubs, gyms, restaurants, malls and other commercial establishments to get their staff vaccinated

The Rajasthan Government on Saturday issued new guidelines, making it mandatory for people to have at least one dose of vaccine to enter public places. The new rules will come to effect from 28 June across the state.

The new rules have eased several restrictions on the movement of people as well as economic activities, including allowing 100 percent staffing in government offices, provided at least 60 percent of them are vaccinated. The vaccination-driven policy also applies to shops, eateries, gyms, clubs, malls and other establishments.

Religious places will start to open conditionally while marriage palaces can open from 1 July for holding marriage events.

The new guideline, issued by the Home Department as a three-layered public-discipline 3.0 will be applicable from 28 June.

What’s allowed in Rajasthan from 28 June

What’s not allowed in Rajasthan?

According to the guideline, it will be mandatory for the operators of all shops, clubs, gyms, restaurants, malls and other commercial establishments to get their staff vaccinated. They will also have to display the information about the percentage of the staff that has been vaccinated.

Markets/commercial establishments where at least 60 percent of the workforce has received the first dose of the vaccine, will be allowed to open for an additional 3 hours till 7 pm. 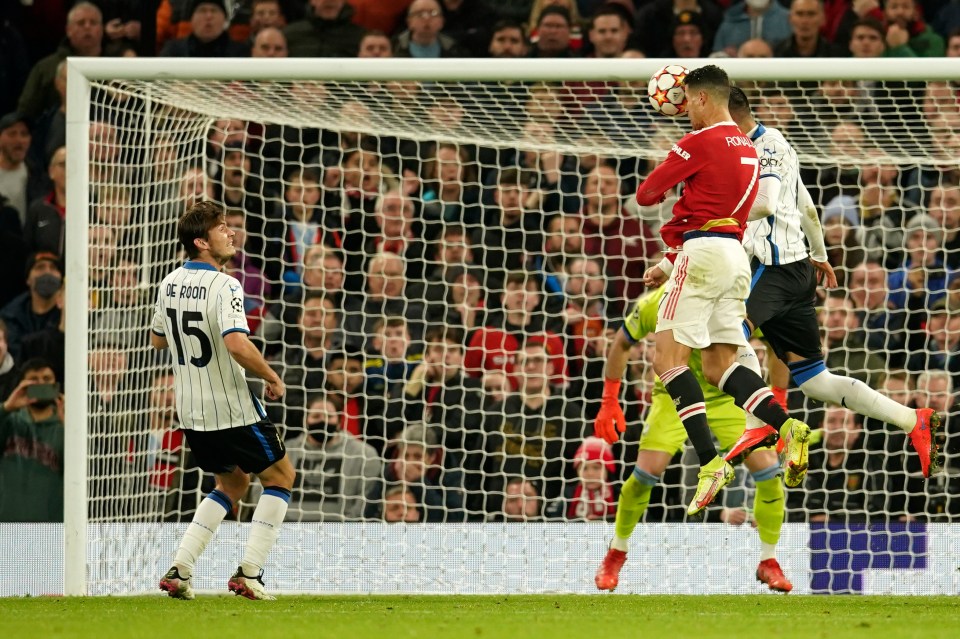 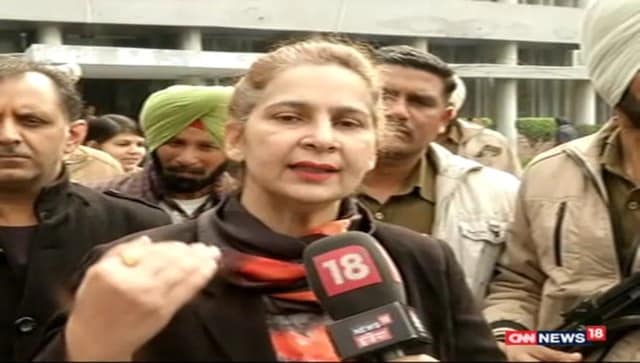