as the ruling party licks its wounds following a brutal internal struggle to unseat its leader.

After an unprecedented mutiny, Mr. Johnson announced Thursday that he would resign once his successor is found, triggering a scramble to find his replacement. Mr. Johnson, felled by numerous scandals, spent several days this week clinging to power before a wave of resignations forced his hand.

Conservative Party officials are now looking to quickly turn the page on the regicide and want to accelerate the convoluted internal process to find his successor, which entails several rounds of votes by Conservative lawmakers and paid-up party members. They hope that a new prime minister can be found by September.


Several lawmakers began to set out their stalls on Friday and are expected to pitch different flavors of an old Conservative recipe: low taxes, a pledge to ensure Brexit is successful and a promise of stable government. So far, just Attorney General

chairman of parliament’s Foreign Affairs Select Committee, have gone public with their campaigns.

Newly-appointed Chancellor of the Exchequer

spelled out his vision to put more money back into voter’s pockets, amid expectation that he will throw his hat into the ring. “I instinctively want them to keep more of their money,” he said to the U.K.’s Sun newspaper. 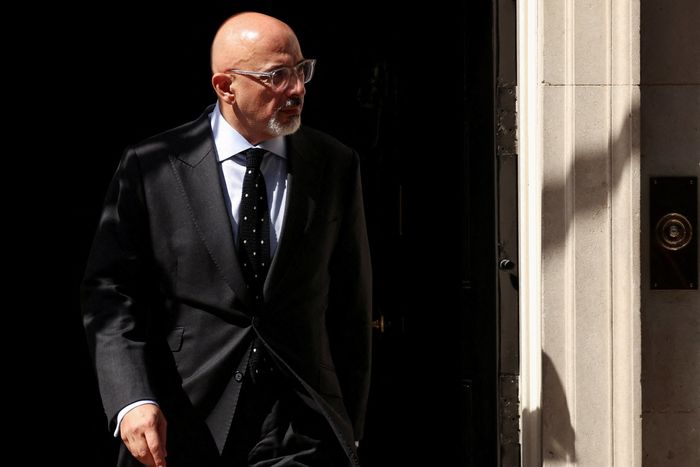 Chancellor of the Exchequer Nadhim Zahawi has said he wants to put money back into voters’ pockets.

Some are pitching themselves as an antidote to Mr. Johnson’s chaotic style. “It’s time for a clean start,” said Mr. Tugendhat, a former soldier. In total around 15 candidates are expected to put their names forward to lead the Tories, as the Conservatives are known, including several former cabinet members.

The hunt for Mr. Johnson’s successor leaves the British government in a state of paralysis as war rages in Ukraine and inflation ticks up. Mr. Johnson has begun to patch together a new team to hold the fort until a new prime minister is found. Some 50 ministers and aides quit in a bid to unseat him.

But such is the Tory distrust in Mr. Johnson following his attempt to hold on to office, that some lawmakers want him to leave immediately for fear that he may go rogue in the coming months, introducing new policies or perhaps attempting to convince Conservative lawmakers to change their minds and keep him.

Mr. Johnson told his cabinet Thursday that he would not make any major new policy decisions. “He said he will stay until the process is complete, he’s not put a timeline on this,” said James Cleverly, an old ally of Mr. Johnson who on Thursday became the third education secretary this week. 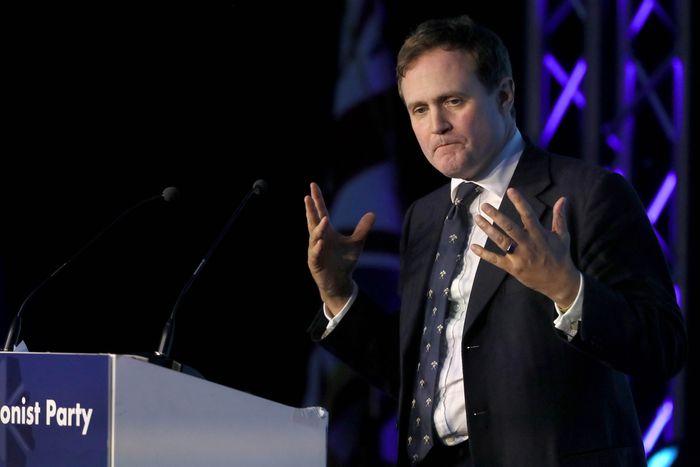 Tom Tugendhat has pitched himself as an antidote to Mr. Johnson’s chaotic style.

Whoever inherits Mr. Johnson’s job will take on a poisoned chalice. They must try and resolve how the U.K.’s departure from Europe should work in practice, namely whether to use newfound freedom from European Union rules to deregulate or push for greater state intervention. They will also have to hold together Mr. Johnson’s disparate support base, which stretches from left-behind former industrial heartlands in northern England to well-heeled southern shires.

This will all play out against a grim economic picture. Inflation is currently running above 9%, compounded by the energy crisis, a steep fall in the value of the pound and ongoing supply chain disruptions from the Covid-19 pandemic. The Organization for Economic Cooperation and Development expects the U.K. to have the lowest growth rate among the Group of 20 largest economies next year, with the exception of Russia, which has been hit by Western sanctions in response to its invasion of Ukraine. The Bank of England expects growth to remain subdued through the end of next year, with a slight contraction likely in 2023.

Rising inflation could tip the U.K. economy into recession, but policy tools to deal with this are limited given the problems are largely linked to high energy prices and a tight labor market. The traditional Conservative strategy of cutting taxes might not be a panacea. The U.K.’s Office for Budget Responsibility warned on Thursday that tax cuts could further fuel inflation.

“We might get into a situation where in order to win a Conservative leader contest, candidates have to promise things for the British economy that aren’t particularly wise,” said

a politics professor at Queen Mary, University of London.

The process for replacing Mr. Johnson will be spelled out in detail next week. The Conservatives’ 1922 Committee, which manages leadership elections, will manage a series of hustings. Tory lawmakers who stand for leadership will then be whittled down to two final candidates by a series of votes by fellow lawmakers. That stage is expected to finish by July 21. The two final candidates then traditionally go on a tour of Britain to woo the 150,000 paid-up Tory members who then cast a ballot by post. A victor should be declared by September. 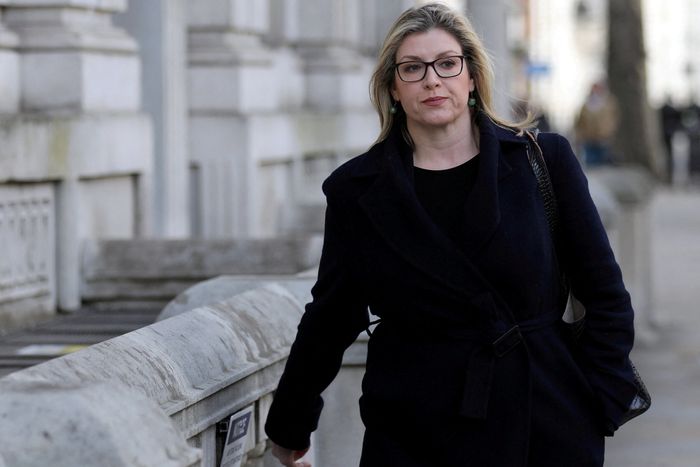 Penny Mordaunt is expected to throw her hat into the ring to replace Mr. Johnson.

has emerged as a front-runner to replace Mr. Johnson, according to an early poll of Tory members. Before Johnson’s resignation on Thursday morning, Mr. Wallace told reporters “let’s see what the prime minister says” when asked if he would fill the now-vacant role. Over on

Mr. Wallace spoke of the party’s “obligation to keep this country safe” and said “the public wouldn’t forgive us if we left these Offices of State empty.”

Minister of State for Trade

who helped spark the revolt by quitting earlier in the week, is also expected to make a move for the leadership position.

Who would be the strongest candidate to succeed Boris Johnson? Join the conversation below.

All the candidates will face a delicate balance of not trashing the legacy of Mr. Johnson—many of whom once slavishly supported—while presenting themselves as a fresh face. With the Conservative Party in power for 12 years, they will have to market themselves as candidates of renewal. However the new leadership could lift the Tories, which had trailed the opposition Labour Party in the polls before Mr. Johnson said he would step down. —Paul Hannon in London contributed to this article. 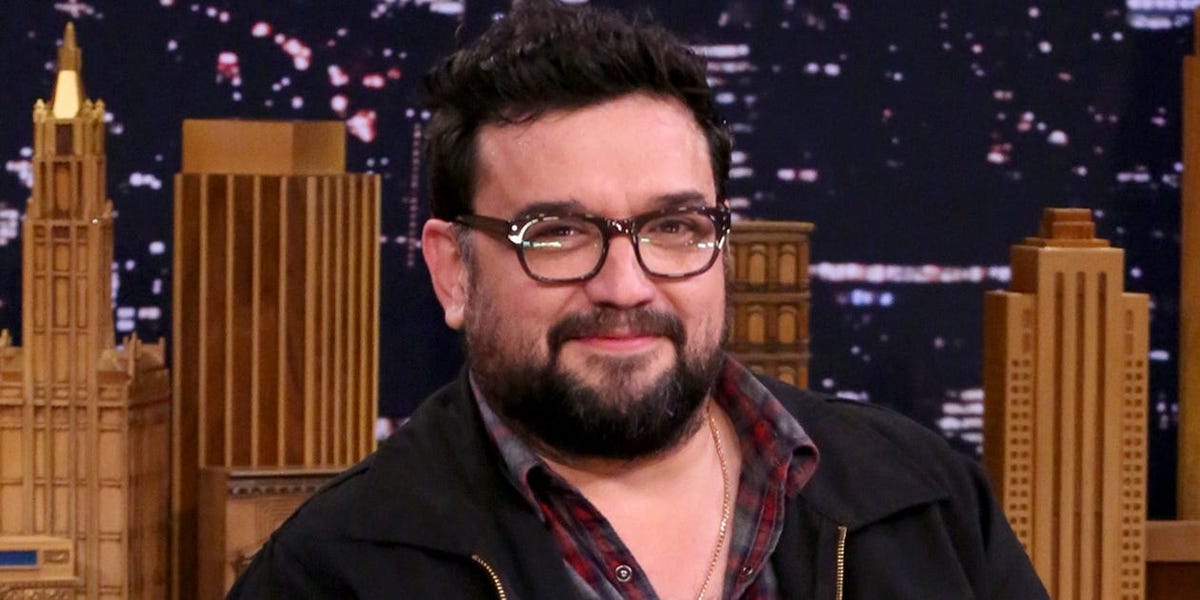 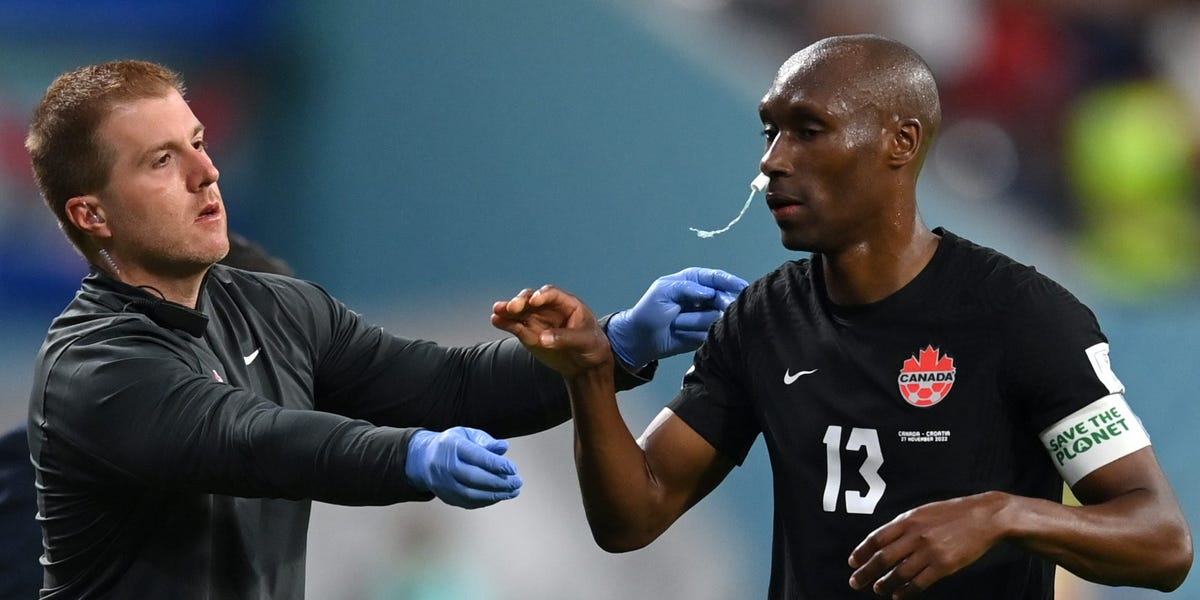 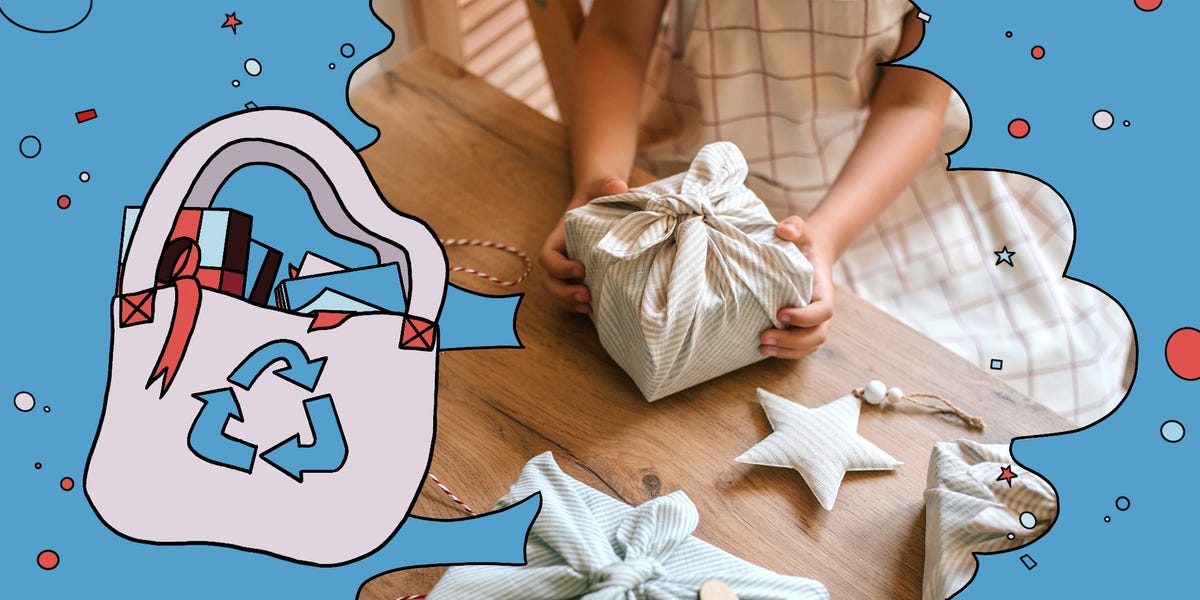 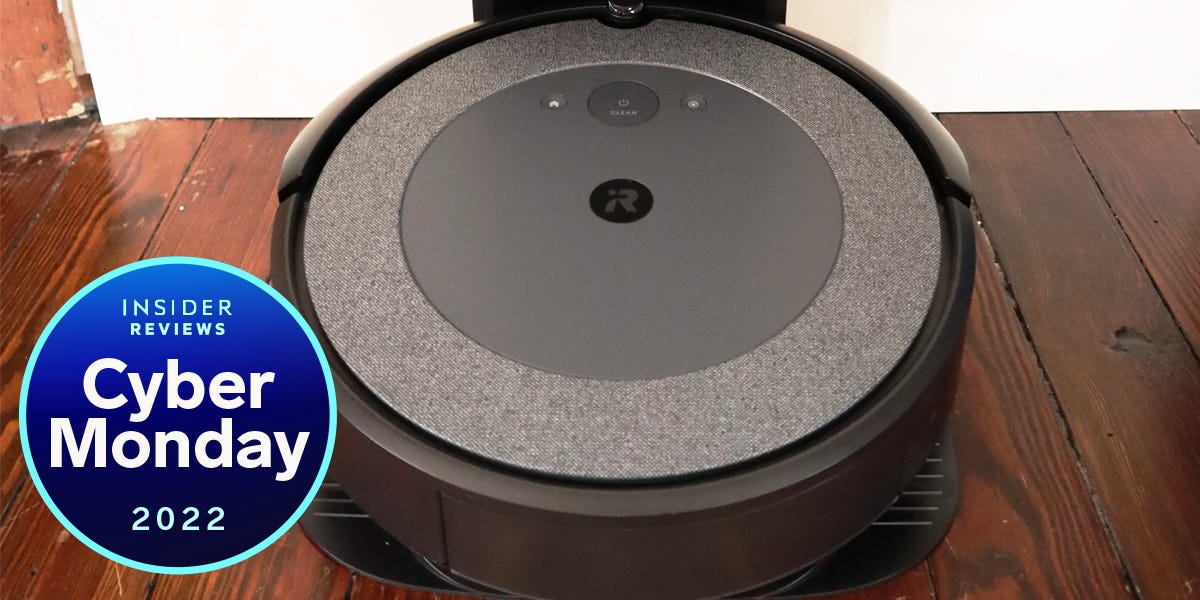 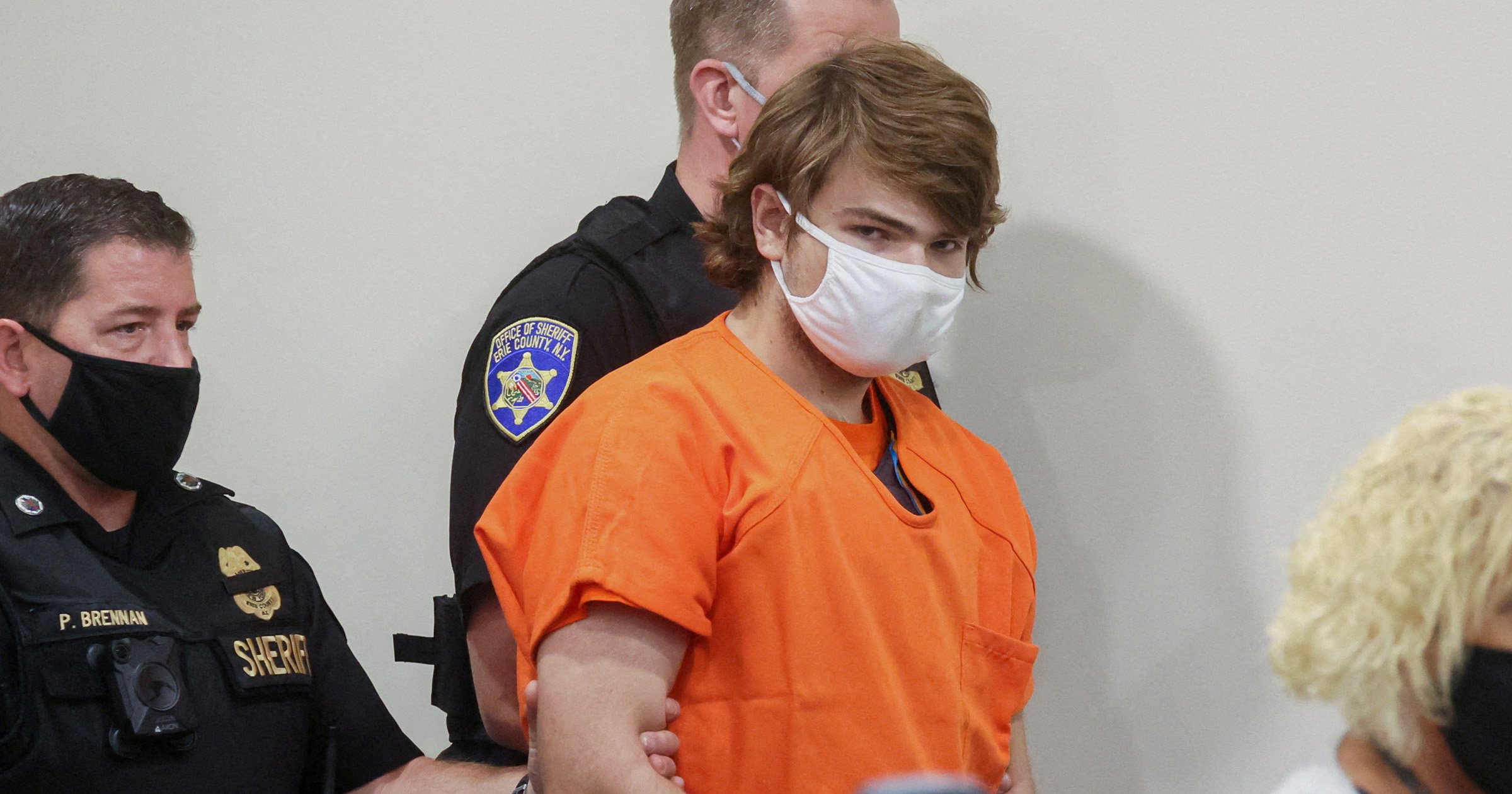 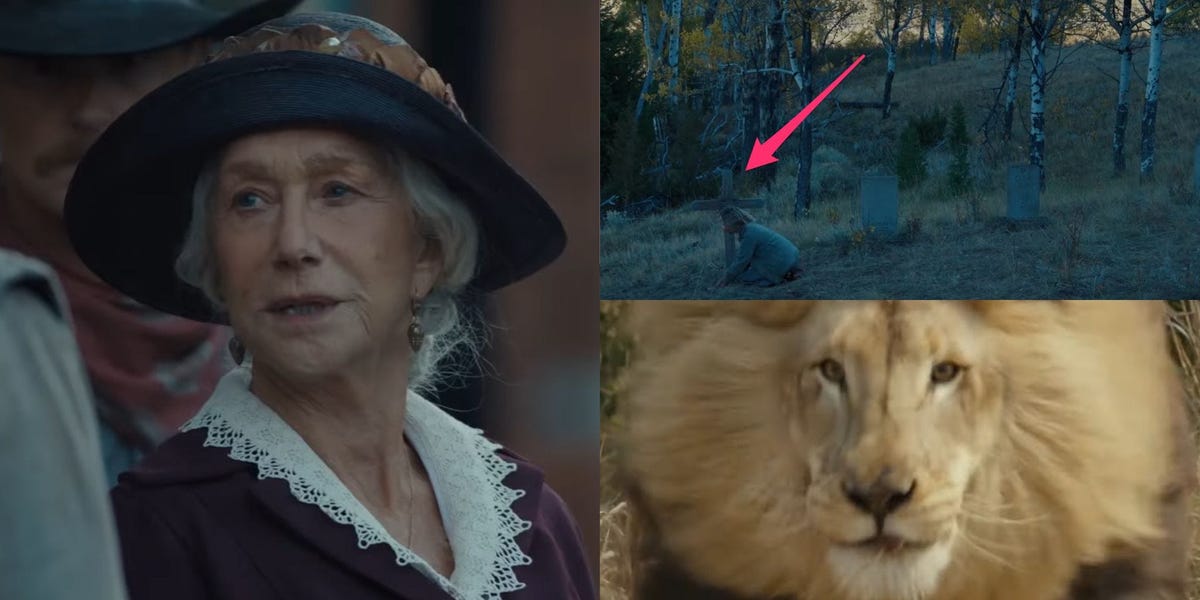 Questions We Have After Watching ‘Yellowstone’ Prequel Trailer 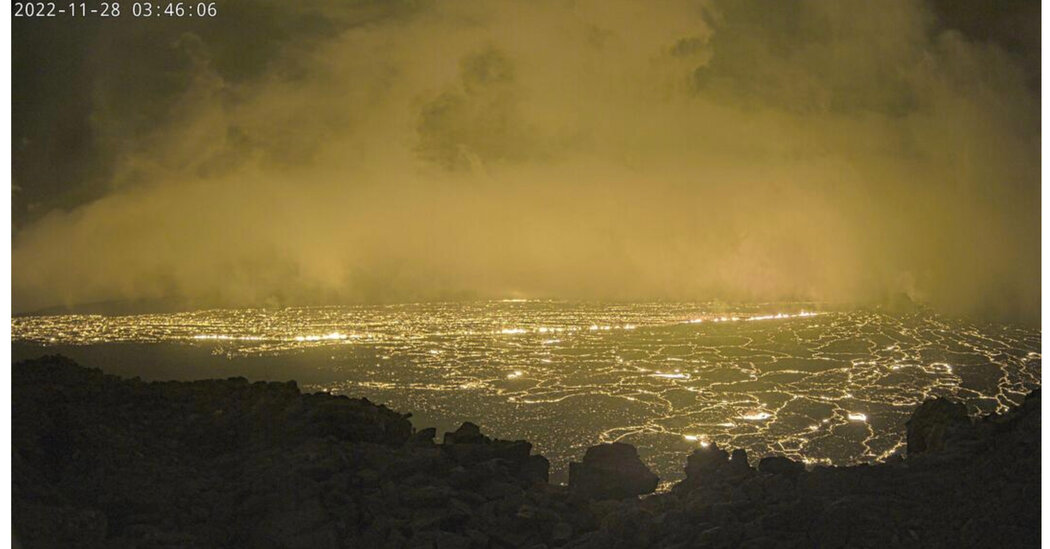 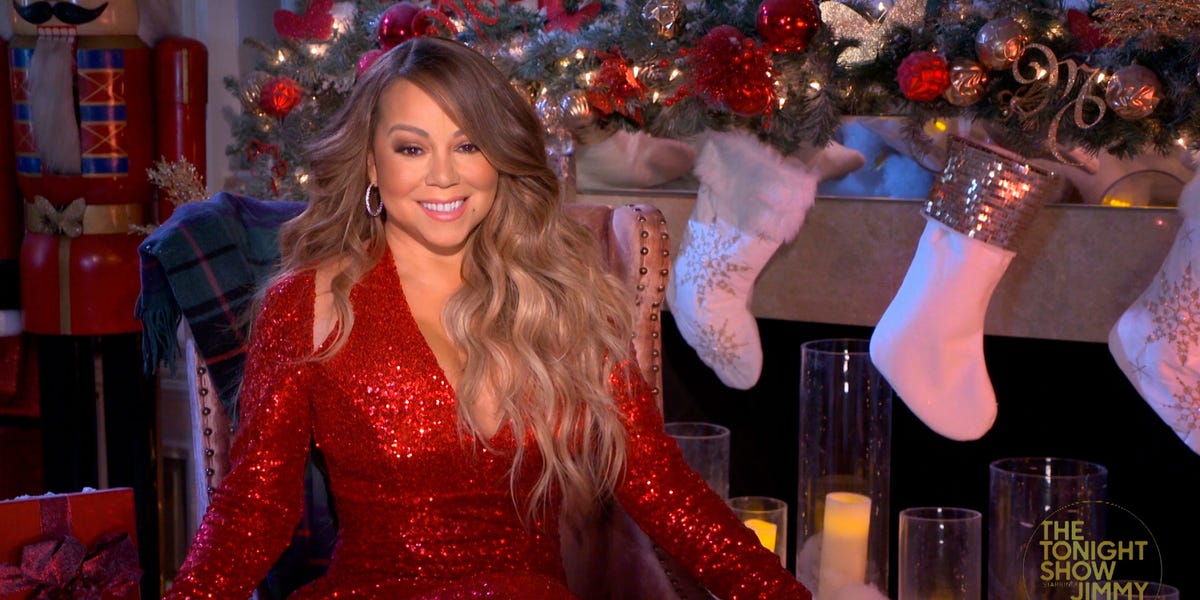