Concerns over the Queen’s health have grown since she spent a night in hospital in October (Picture: Getty Images/REX)

The Queen has become too frail to walk her beloved corgis, according to palace sources.

It is thought the 95-year-old monarch hasn’t been able to take them for walkies in six months and may never be able to again.

She has owned more than 30 corgis in her lifetime, and took solace in long walks with her dogs after losing her husband Prince Philip last April.

But she hasn’t been able to take them out since spending a night in hospital last October for preliminary tests, sources say.

It was her first overnight stay in hospital in eight years and sparked a wave of concern over her health as she scaled back her public duties.

The following month, Her Majesty had to drop out of the annual Remembrance Sunday service at the Cenotaph after spraining her back. 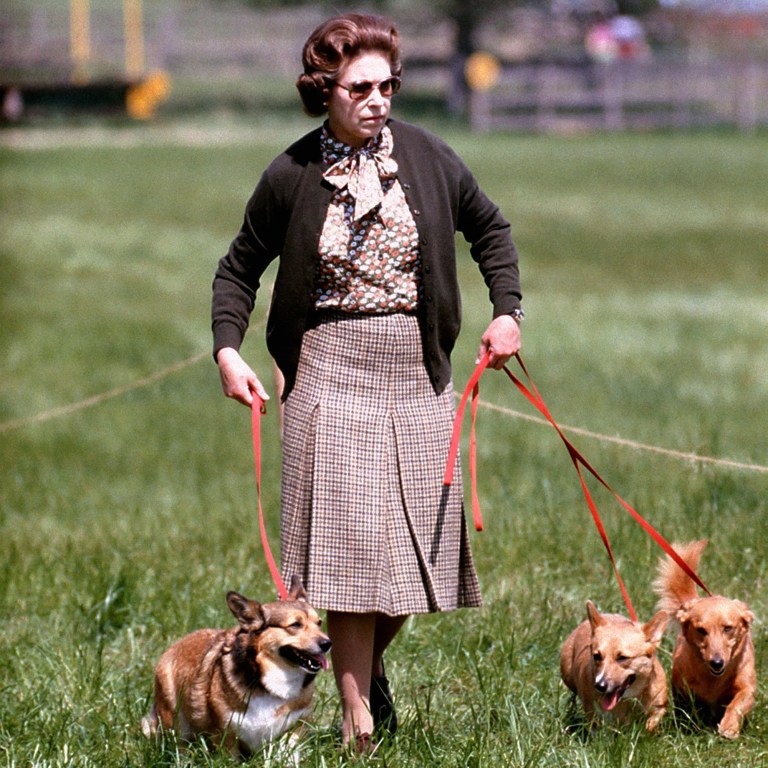 The Queen walks some of her corgis during the second day of the Windsor Horse Trials in 1980 (Picture: PA) 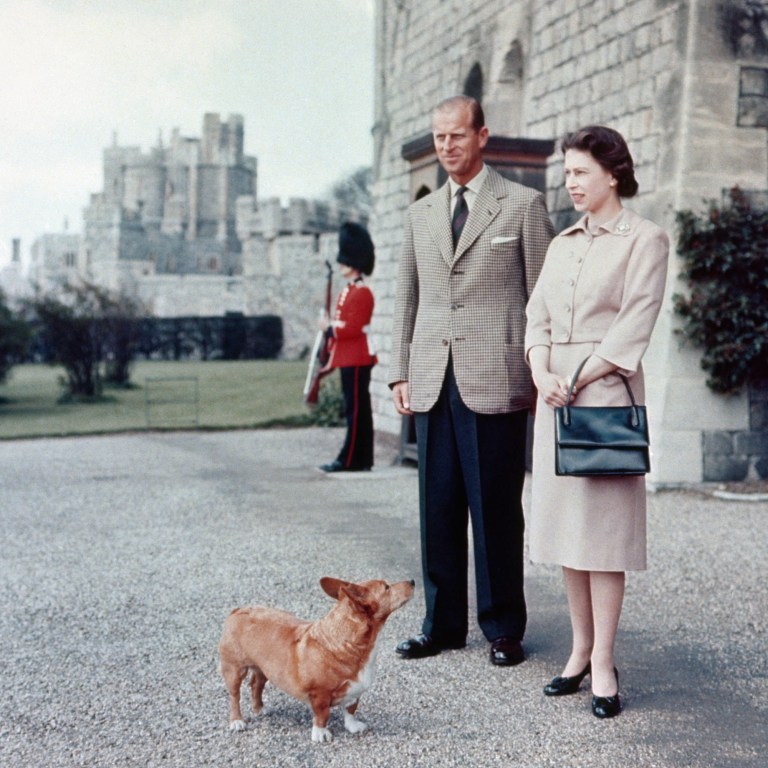 Sugar, one of the Royal corgis, joins the Queen and Prince Philip on the grounds of Windsor Castle in 1959 (Picture: PA)

Aides are now said to be taking the Queen’s two corgis out for daily walks, along with her dorgi (a cross between a Dachshund and a Welsh Corgi).

A source told the Sun: ‘She is not well enough. They are an enormous source of solace, so it is a real shame.’

The Queen was said to be ‘extremely disappointed’ as she gave up horse riding in October following her health scare.

She has also given up alcohol as advised by doctors, having previously drank a gin every lunchtime and a martini in the evening.

Buckingham Palace is often tight-lipped about the Queen’s health, but last month the monarch gave a hint on her current condition. 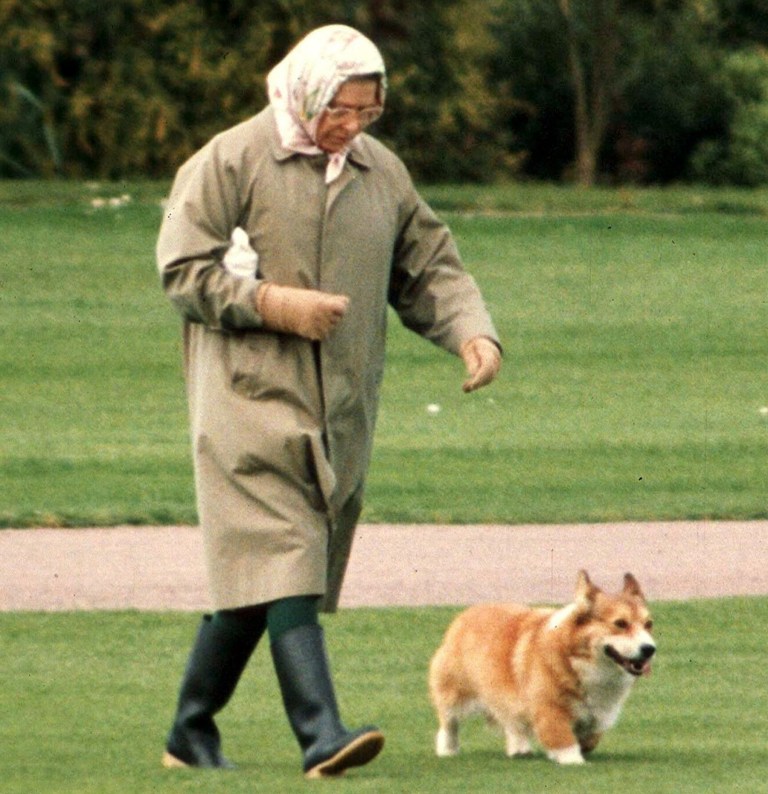 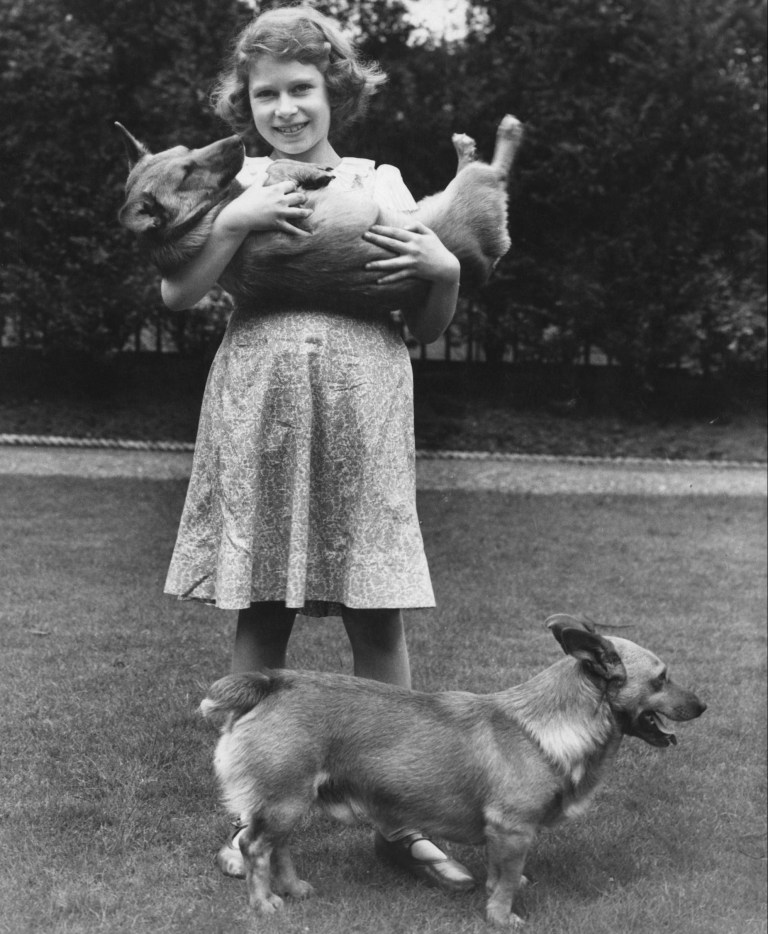 The Queen, back when she was known as Princess Elizabeth, plays with two of the family’s corgis in 1936 (Picture: Getty Images)

During an in-person meeting with military leaders, she said: ‘Well, as you can see, I can’t move.’

The Queen also tested positive for Covid-19 on February 20 and Buckingham Palace said at the time she was experiencing ‘mild cold-like symptoms’.

She had only returned to something approaching normal working practices just before contracting the virus.

Yesterday it was announced she was pulling out of a Commonwealth Day service at Westminster Abbey on Monday, asking her son Prince Charles to take her place.