Meerut: Pulkit Arya’s Vanantara resort in Rishikesh was allegedly a sex den where flesh trade and drug abuse prospered while woman employees were abused and mistreated if they refused to present themselves to the lust of VIP guests, and at times Pulkit’s own.

Ankita Bhandari, the 19-year-old receptionist was the most unfortunate of the women employees working at Vanantara. While she was allegedly killed for turning down the advances of Pulkit Arya and refusing to ‘service’ guests, there are others who are fortunate to flee with their lives and are coming forward to expose the horrors at Vanantara.

Mishika (name changed) has come forward, along with her husband to narrate how they were abused and tortured at the Vanatara resort while the duo was employed there for three months, from May to July, 2022.

The duo had come across the job openings at Vanatara on an online site in July. Vanantara had advertised for a front desk manager and a helper for which the two contacted Pulkit Arya.

“After an interview with Pulkit Arya, we were given the jobs, however, only a few days later we realised there were very bad things happening in the resort,” Mishika said, adding that Pulkit Arya was abusive towards women employees.

“Initially, he abused other staff, but as days passed, we also faced his devilish behaviour,” she said.
Mishika further added that after a few days of her joining, Arya’s wife Swati had warned her of Arya’s ways.

“Swati ma’am talked to me a few days after I joined; she asked me not to work here as she did not deem the place fit to work for girls like me, but I did not understand what she was hinting at,” she said.

Mishika talked to her husband about this and both of them decided to give the job some time and then decide.

The Vanatara ex-employee asserts that all allegations levelled against Pulkit Arya after what he allegedly did with Ankita are true.

“Very bad things used to happen with young girls at the resort. Arya used to abuse us in the most vulgar language and he used to bring a lot of girls to the resort,” Mishika said.

Mishika, being the front desk manager, was told by Pulkit Arya to not register the entries of these girls or such couple who visited the resort.

Arya, according to Mishika, used to get very friendly with his guests. “He used to bathe with them in the swimming pool, arranged for ganja (marijuana) and other drugs for them,” she added.

Going by Mishika’s testimony, Pulkit Arya stooped to such depravity as to steal the guests’ liquor bottles and blame the employees for the theft. “He did not stop there; he humiliated all of us in front of the guests to stamp his authority,” she said.

When asked about the other accused of Ankita’s murder, namely manager Saurabh Bhaskar and Pulkit’s friend Ankit Gupta, Mishika said they both were hand-in-glove with Arya.

“Ankit used to bring girls who were offered to the guests, he once told me that he liked me, but I ignored,” she said. “Saurabh covered all of Arya’s illegal acts as he was the manager”.

Allegedly, Arya once targeted Mishika too.

“He asked the staff to send me to his room with dinner, however, the staff told him that I had gone home as my shift had ended,” Said Mishika.

“He was drunk that night and this act of his was a decider for me; I told this to my husband and we decided we will leave the resort,” she said.

However, their exit from the Vanantara Resort was not easy. They left the job after one month, but Pulkit asked them to rejoin by luring them with increased salary. Hardly did they know his intentions, claims Mishika.

‘Police was on Pulkit’s side’

Mishika’s husband Suraj (name changed) said he joined Vanantara in the hopes that both his wife and he would have a long innings at the resort.

“When we left, Arya, his wife, Saurabh and Ankit kept calling us for a week; Pulkit Arya asked me to rejoin on an increased salary with a promise that he would behave well,” Suraj said.

However, only a few days after re-joining, Arya’s abusive behaviour with the couple resumed, Suraj claimed.

Suraj said that after rejoining Vanantara, Arya just did not pay them their salary for one-and-a-half month and when the two had it, he went to Arya and resigned again.

But, when the couple stood adamant on leaving, Arya accused them of theft. “He accused both of us for stealing a music speaker from the resort and also roughed me up in front of other employees. Thereafter we left the resort and went to the police,” Suraj said.

According to Suraj, police in Rishiskesh told the couple that the resort does not fall under their jurisdiction and they should meet the local Patwari Police to get their issue resolved.

“We went to the Patwari, who asked us to reach the resort, where he started abusing me, asking why we stole,” Suraj said. “I told the Patwari that Pulkit had withheld their salaries unduly, but he said that we were lying.”

“He (Patwari) told Pulkit Arya that he can thrash both of us in the lock-up, until we tell the truth,” Suraj said.
However, the couple was made to write an apology to Arya in order to leave from there.

“I was kept, sort of, a hostage by Arya and that was the most horrific experience of my life,” Suraj recalled. 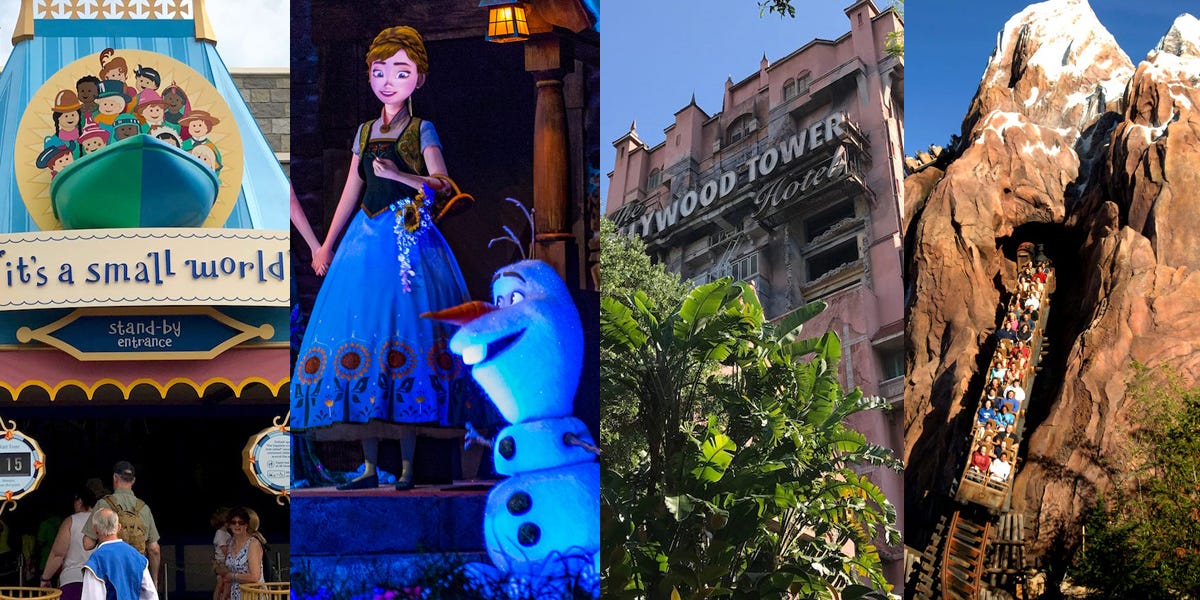 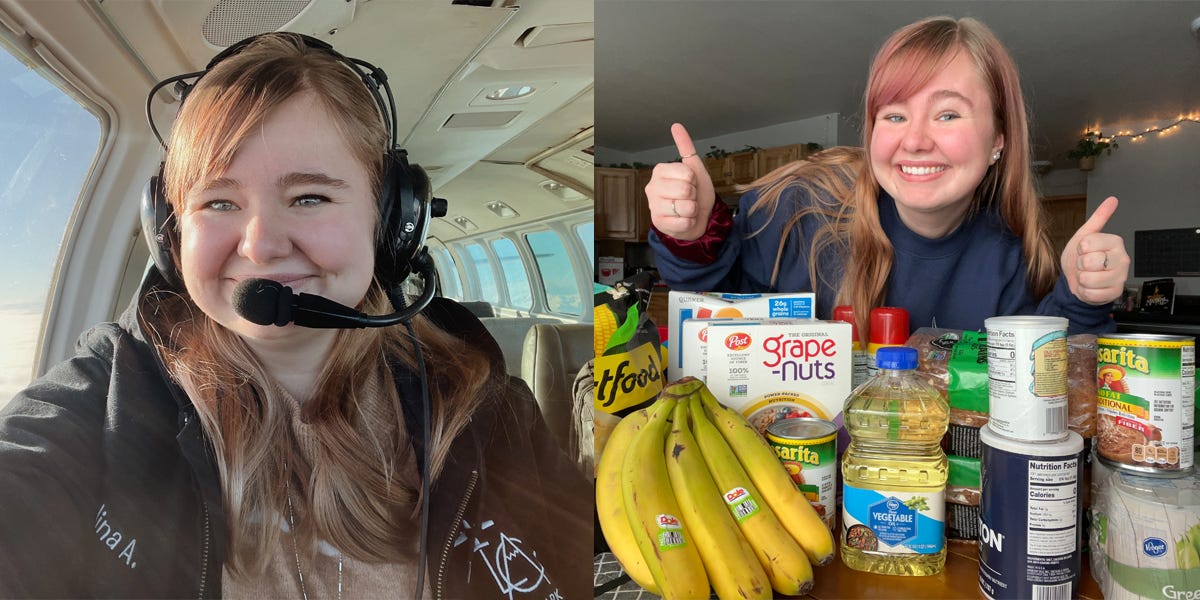 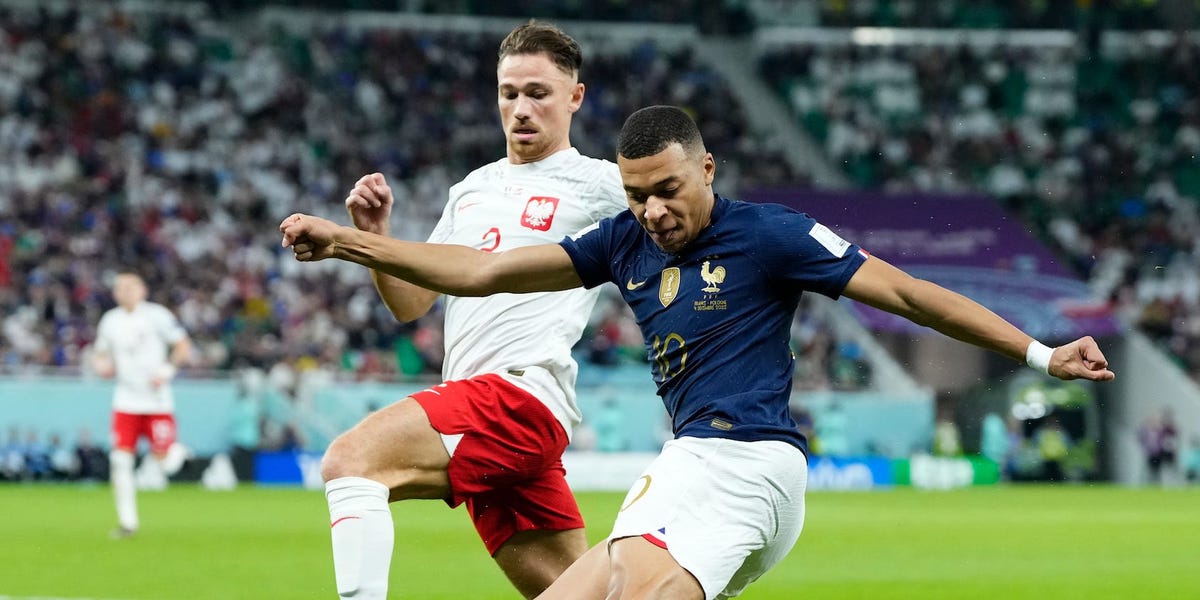 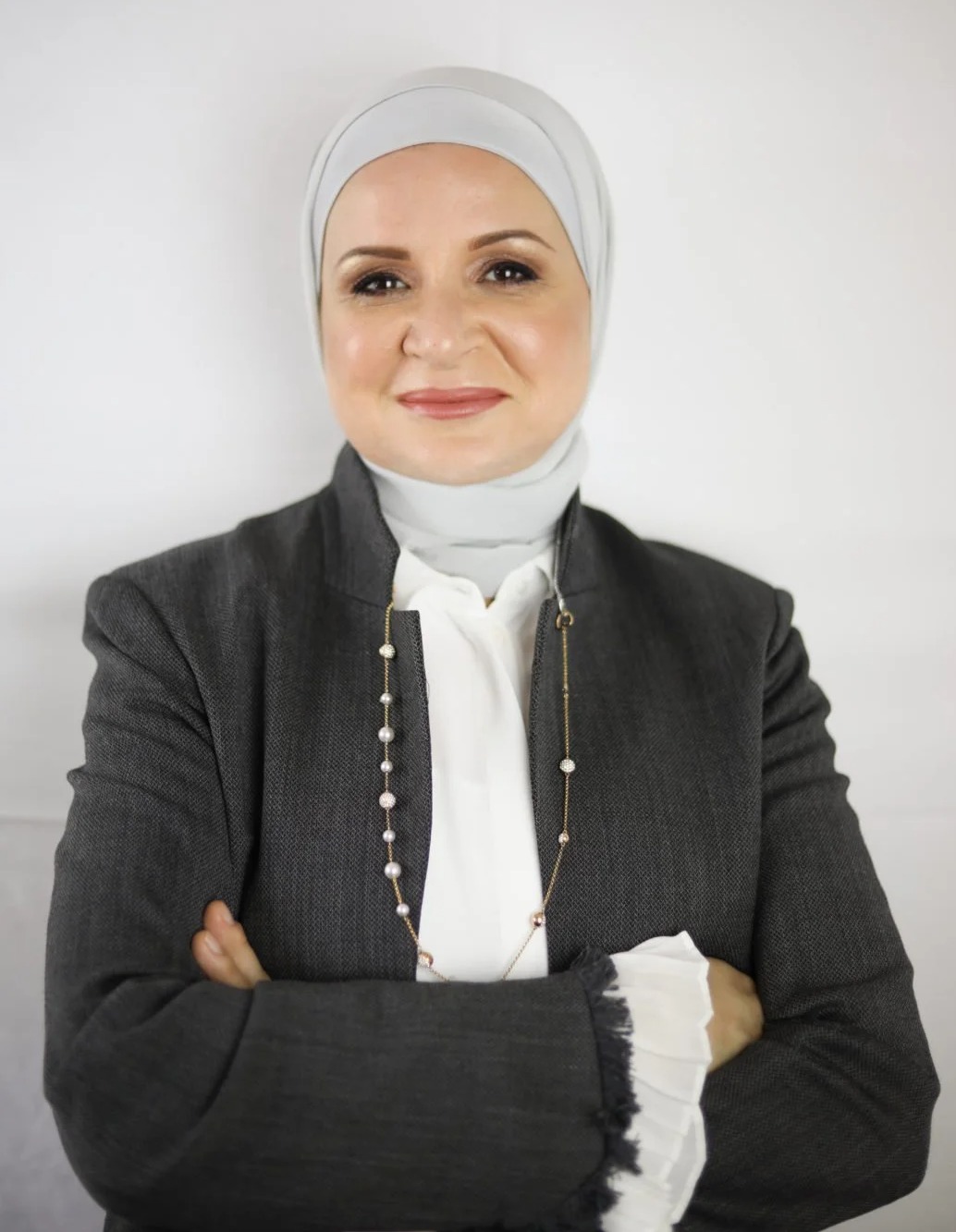 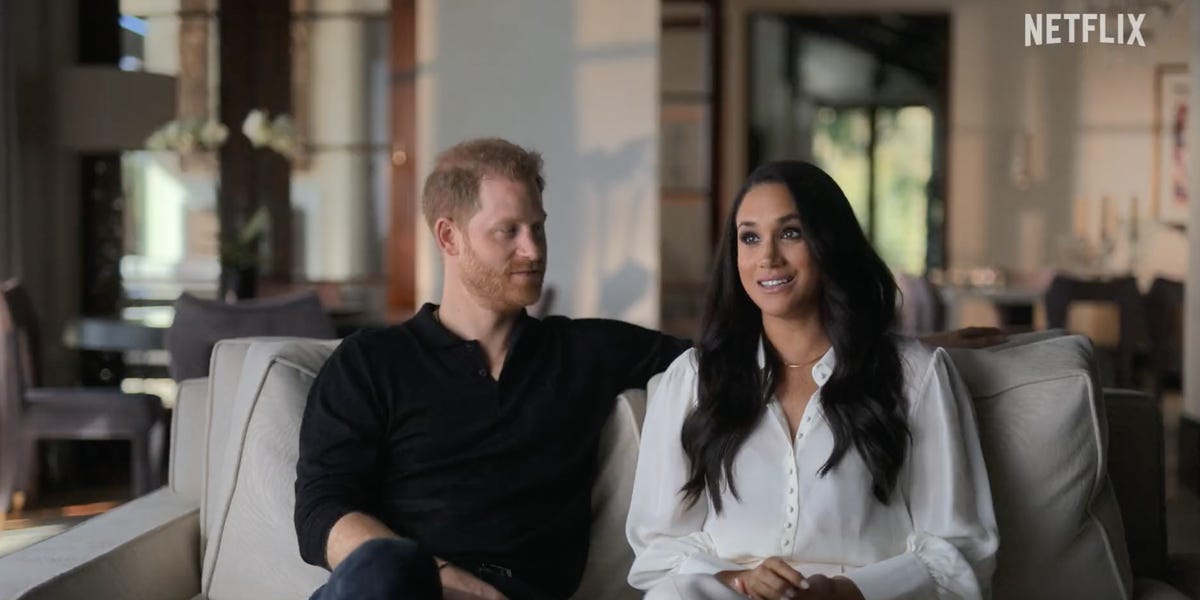 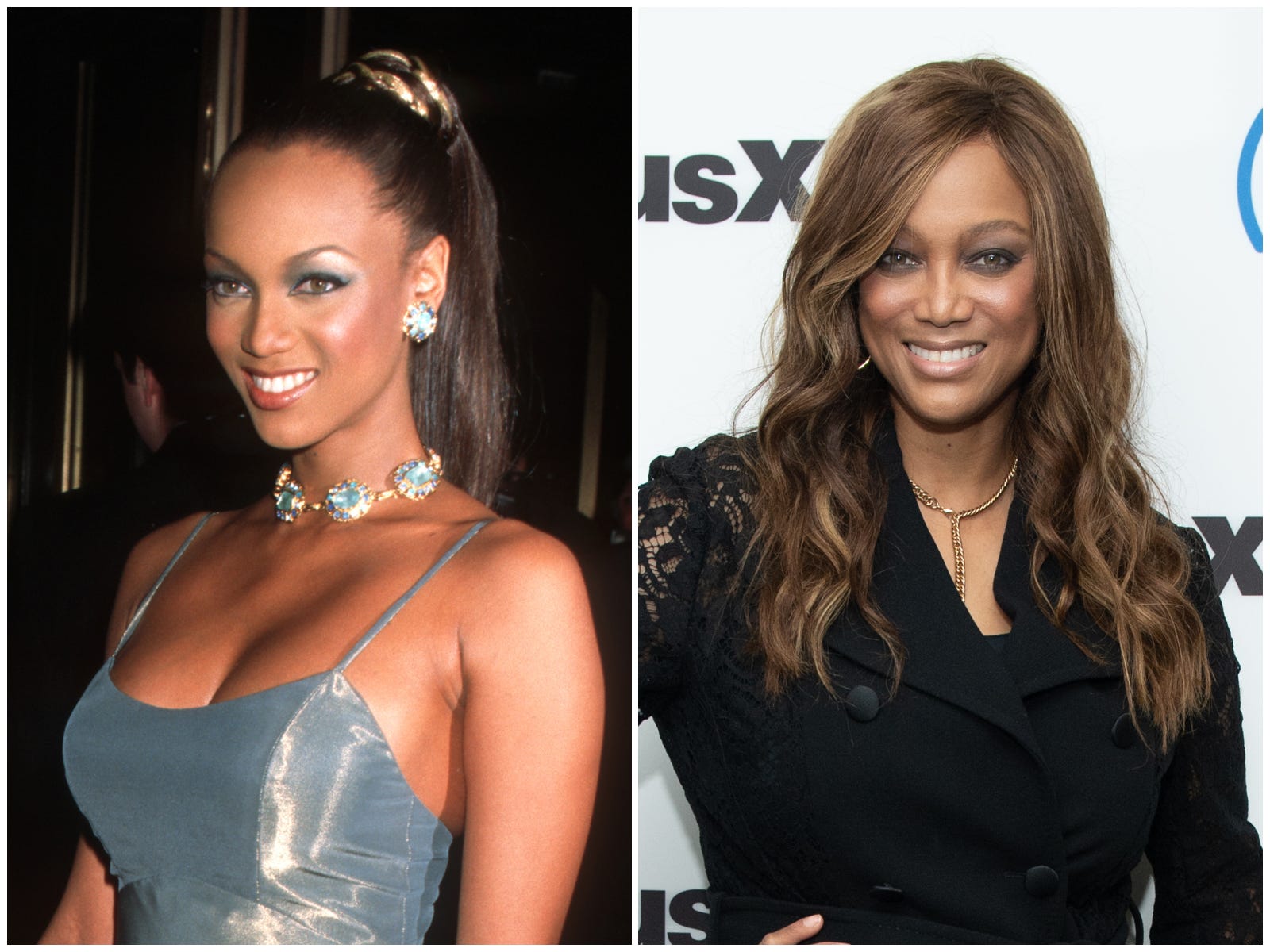 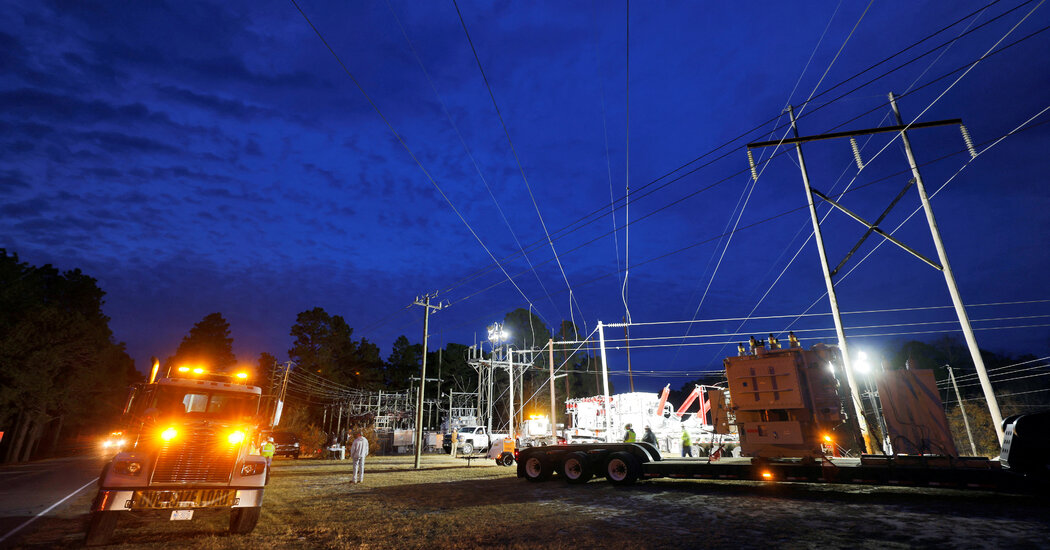 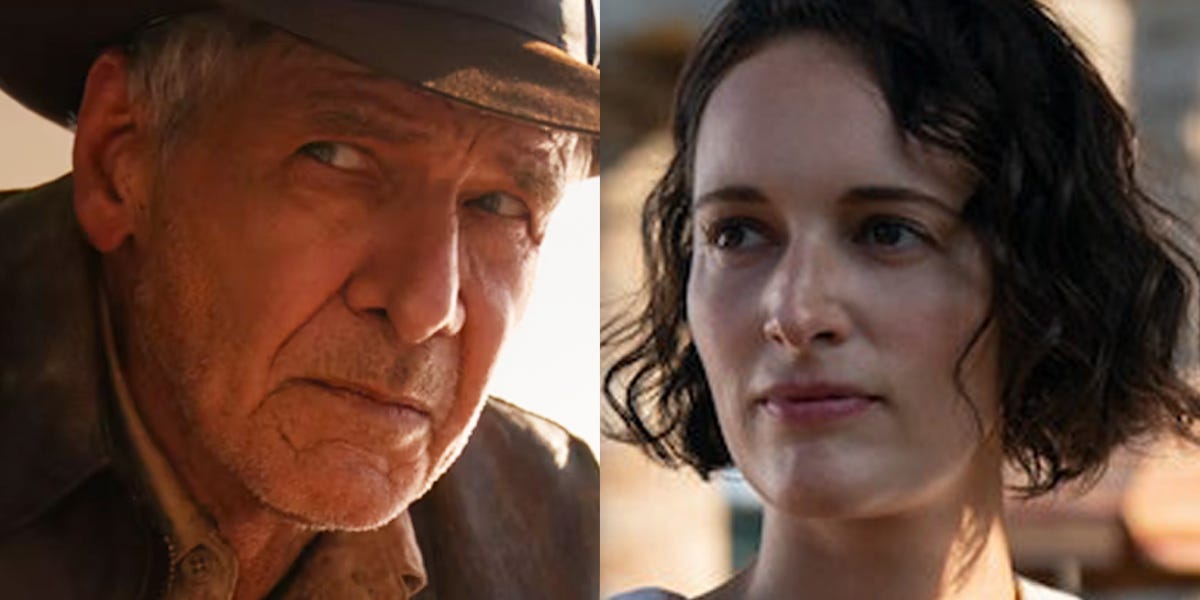