ISLAMABAD, Pakistan—Police in the southern city of Karachi are investigating if the attacker who opened fire at a well-known dental clinic, killing one person and injuring two others, was targeting members of the city’s Chinese community.

Pakistan has seen a series of attacks on Chinese nationals in recent years as their presence grew alongside Beijing’s investment program in its close ally. Both ethnic separatists and jihadists have hit Chinese personnel and interests. Pakistan has been a showcase for China’s global Belt and Road Initiative, which builds infrastructure abroad in a bid to spread Chinese influence.

The police described the three victims as dual Pakistani and Chinese citizens. The two injured were the founders of the clinic, an ethnically Chinese couple in their 70s,

who were long-time residents of Pakistan. The dead man was a cashier at the clinic called

A gunman posing as a patient entered the clinic and shot the three of them, escaping the scene on the back of a waiting motorbike outside, police said. The non-ethnic Chinese people present in the clinic weren’t targeted, police said.

described it as an attack on “Chinese people” and ordered that security of all Chinese present in Pakistan be tightened.

A previously unknown separatist group, calling itself the Sindhudesh Peoples Army, claimed responsibility for the attack. The group, and others like it, say that the southeastern province of Sindh isn’t a part of Pakistan. Karachi is the province’s capital. These groups were considered a more minor threat but they have greater ability in recent months.

The statement warned Beijing to stop what it called “exploitative” projects and said that “our attacks in future will be worse.”

A different and much more established group of ethnic separatists, from the neighboring southwestern province of Balochistan, has been behind most of the attacks on Chinese targets in Pakistan in recent years.

In April, a suicide bomber from a Baloch separatist group killed three Chinese language teachers in Karachi. Other attacks by Baloch separatists in Karachi in recent years include gun assaults on the Chinese consulate and the stock exchange, in which China now has a controlling interest.

The Pakistani authorities allege that all such separatist groups are being backed by rival India. New Delhi denies the charge.

The bloodiest attack in recent years was carried out by jihadists, blowing up a bus carrying Chinese construction workers, killing nine Chinese and four Pakistanis. 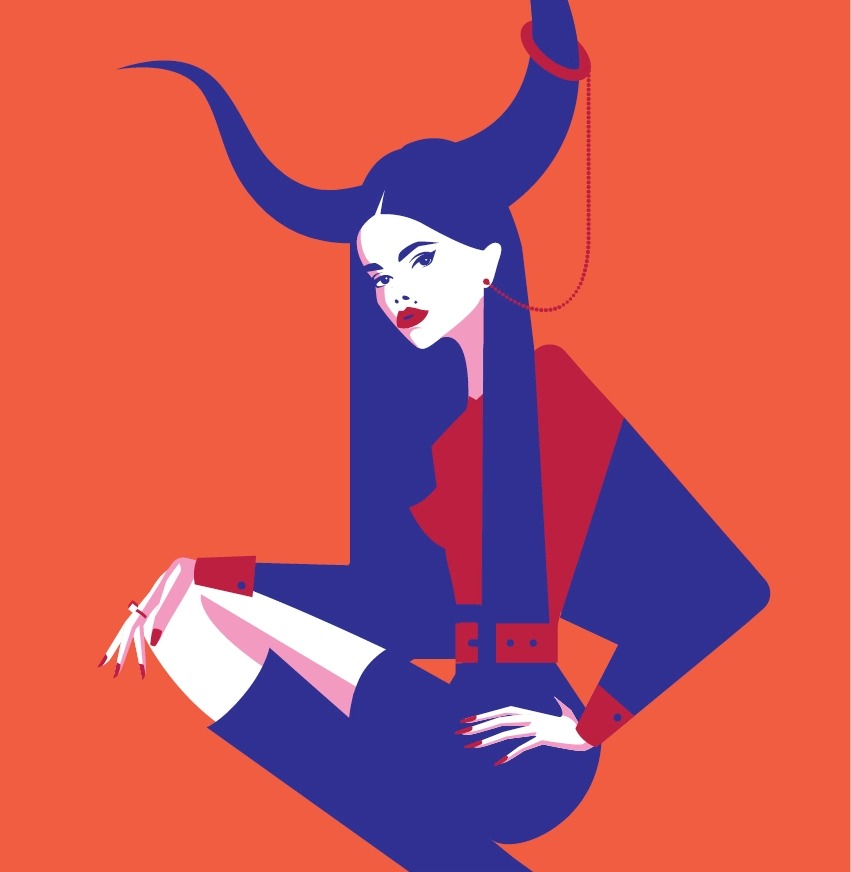