Prime Minister Narendra Modi, on Monday morning, left for Kushinagar in Uttar Pradesh, which is believed to be the place where Lord Buddha attained nirvana, after which he will leave for Lumbini in Nepal

Buddha Purnima, considered to be the auspicious day to commemorate the birth of of Siddhartha Gautama or Lord Buddha, the founder of Buddhism, is being observed on Monday. On the occasion, Prime Minister Narendra Modi urged people to recall the principles of Lord Buddha and reiterate commitment to fulfil them.

PM Modi also said that the thoughts of Lord Buddha can make “our planet more peaceful, harmonious and sustainable”.

On Buddha Purnima we recall the principles of Lord Buddha and reiterate our commitment to fulfil them. The thoughts of Lord Buddha can make our planet more peaceful, harmonious and sustainable.

On Monday (16 May, 2022), on the occasion of Buddha Purnima, PM Narendra Modi will be visiting Lumbini in Nepal at the invitation of Nepali Prime Minister Sher Bahadur Deuba.

Before leaving for Nepal, the Prime Minister will be visiting Kushinagar in Uttar Pradesh, which is believed to be the place where Lord Buddha attained nirvana. After Kushinagar, PM Modi he will head to Lumbini where Buddha was born.

For the uninitiated, Lumbini, located in the Terai region of southern Nepal, is considered as one of the holiest places of Buddhism.

This is PM Modi’s fifth visit to Nepal since 2014. Earlier, the Prime Minister said, “I look forward to offering prayers at the Mayadevi Temple on the auspicious occasion of Buddha Jayanti. I am honoured to follow in the footsteps of millions of Indians to pay reverence at the sacred site of Lord Buddha’s birth.”

On Sunday, PM Modi in a statement said that he was looking forward to meeting the Nepalese PM after their “productive” discussions during his visit to India in April.

India’s ties with Nepal are “unparalleled”, PM Modi said just a day ahead of his visit to Lumbini. He further said that his visit to Nepal is intended to further deepen the “time-honoured” linkages between the two countries.

PM Modi also said that both India and Nepal will continue to build on the shared understanding to expand ties in multiple areas, including hydropower and connectivity.

During Prime Minister Narendra Modi will also be attending celebrations to mark the occasion of Buddha Jayanti which are being organised by the Government of Nepal. as Lord Buddha was born there. 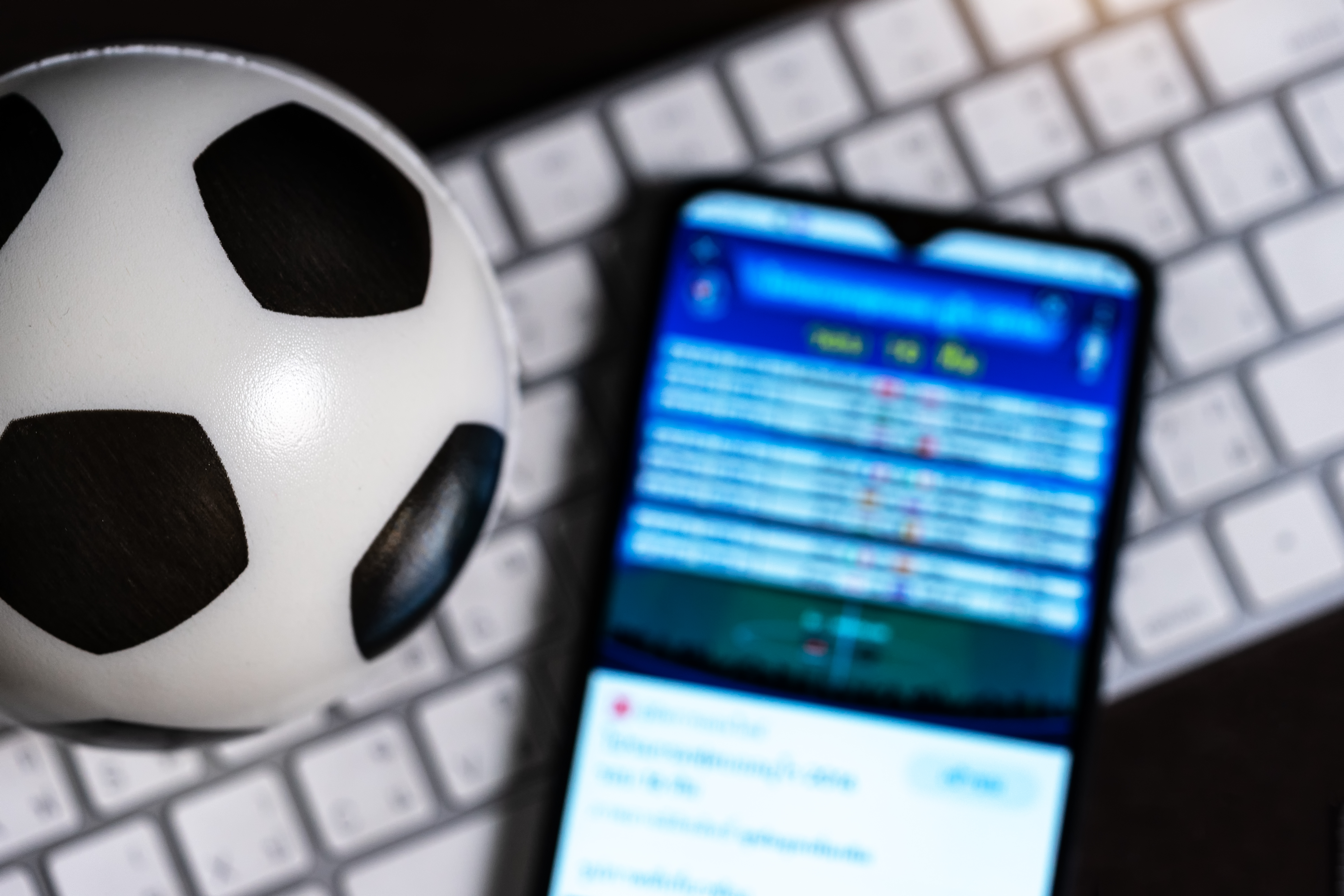