Borphukan is considered a hero and a cultural idol in Assam after his victory over a massive Mughal army in the Battle of Saraighat.

Modi took to Twitter and describe the warrior as brave and said that he is widely remembered as “the torchbearer of valour, honour and the upholder of the splendid culture of Assam”. He also wrote that Borphukan remained committed to the ideals of justice, dignity and equality for everyone.

Today, on Lachit Diwas, I pay tributes to the brave Lachit Borphukan. He is widely remembered as the torchbearer of valour, honour and the upholder of the splendid culture of Assam. He remained committed to the ideals of equality, justice and dignity for all.

The Assam Chief Minister Sarma described Borphukan as the “best national hero of Assam.” He also hailed the office of the Deputy Commissioner of Bongaigaon to conduct a wreath-laying ceremony of Lachit Borphukan. He also reminded people of the warrior’s “patience, courage and patriotic dedication in defending the values of Assamese people.”

Borphukan is considered a hero and a cultural idol in Assam after his victory over a massive Mughal army in the Battle of Saraighat. The battle was fought in 1671 on the banks of the Brahmaputra river and the warrior was successful in defending Guwahati from the Mughal forces.

Earlier this year, the Congress party and the Assam Jatiya Parishad (AJP) criticised PM Modi for referring to Borphukan as a “freedom fighter” and asked him to issue an apology in the matter.

Who was Lachit Borphukan?

Borphukan is considered the greatest military hero of Assam. He was a general during the rule of the Ahom dynasty in the 17th century, and is best known and remembered for the Battle of Saraighat. Borphukan’s courage is especially lauded because the warrior was ill during the war but still fought with all his strength.

Today, the Tai-Ahom ethnic community is seen as the descendants of the Ahom dynasty. This community resides in Upper Assam, according to Indian Express.

On 24 November, each year, the state of Assam celebrates Lachit Divas in remembrance of Lachit Borphukan and to commemorate his heroism. The day also marks the triumph of the Assamese army at the Battle of Saraighat. 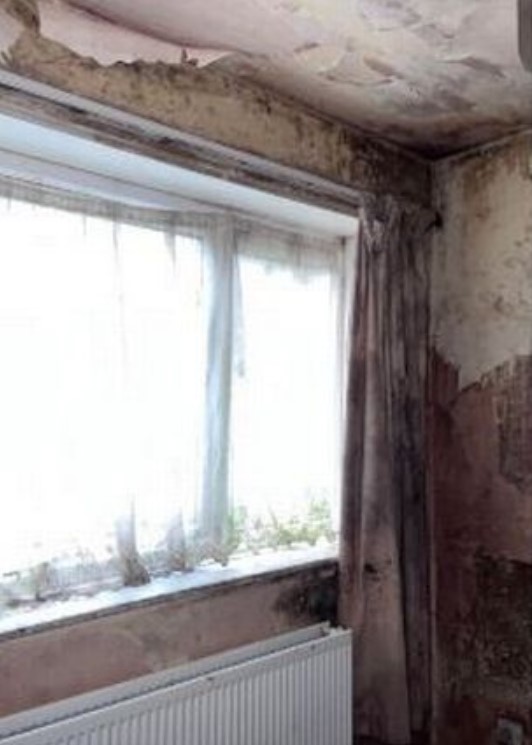 Inside mouldy council flat that’s the ‘WORST in Birmingham’ 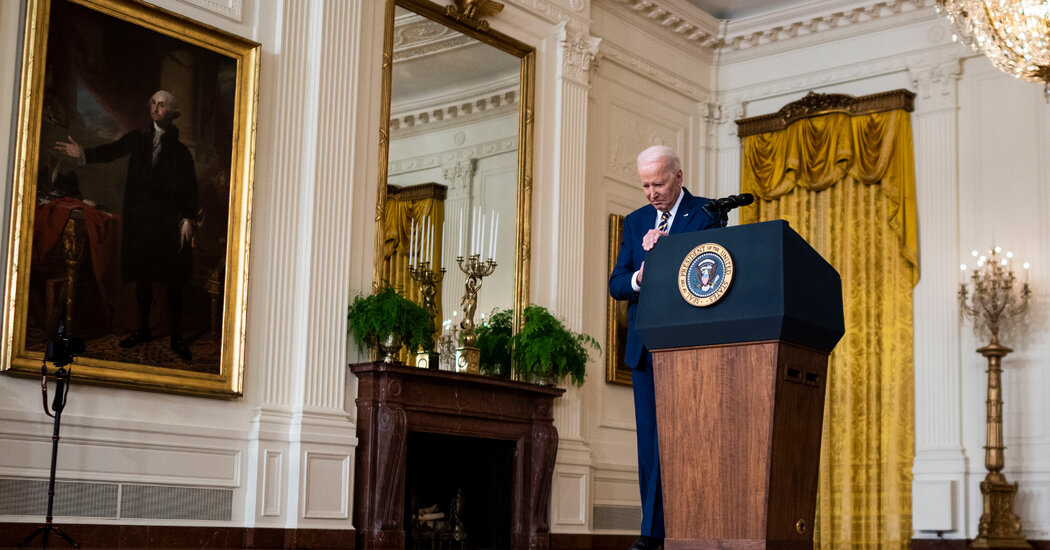 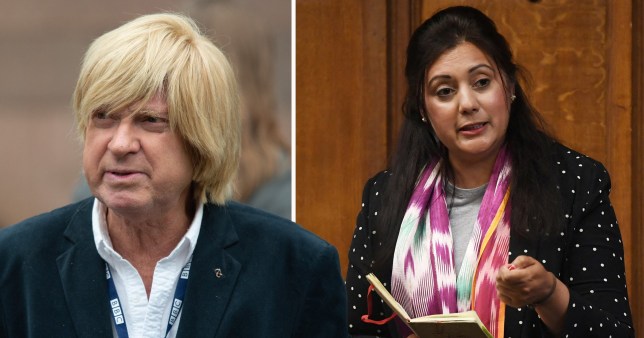 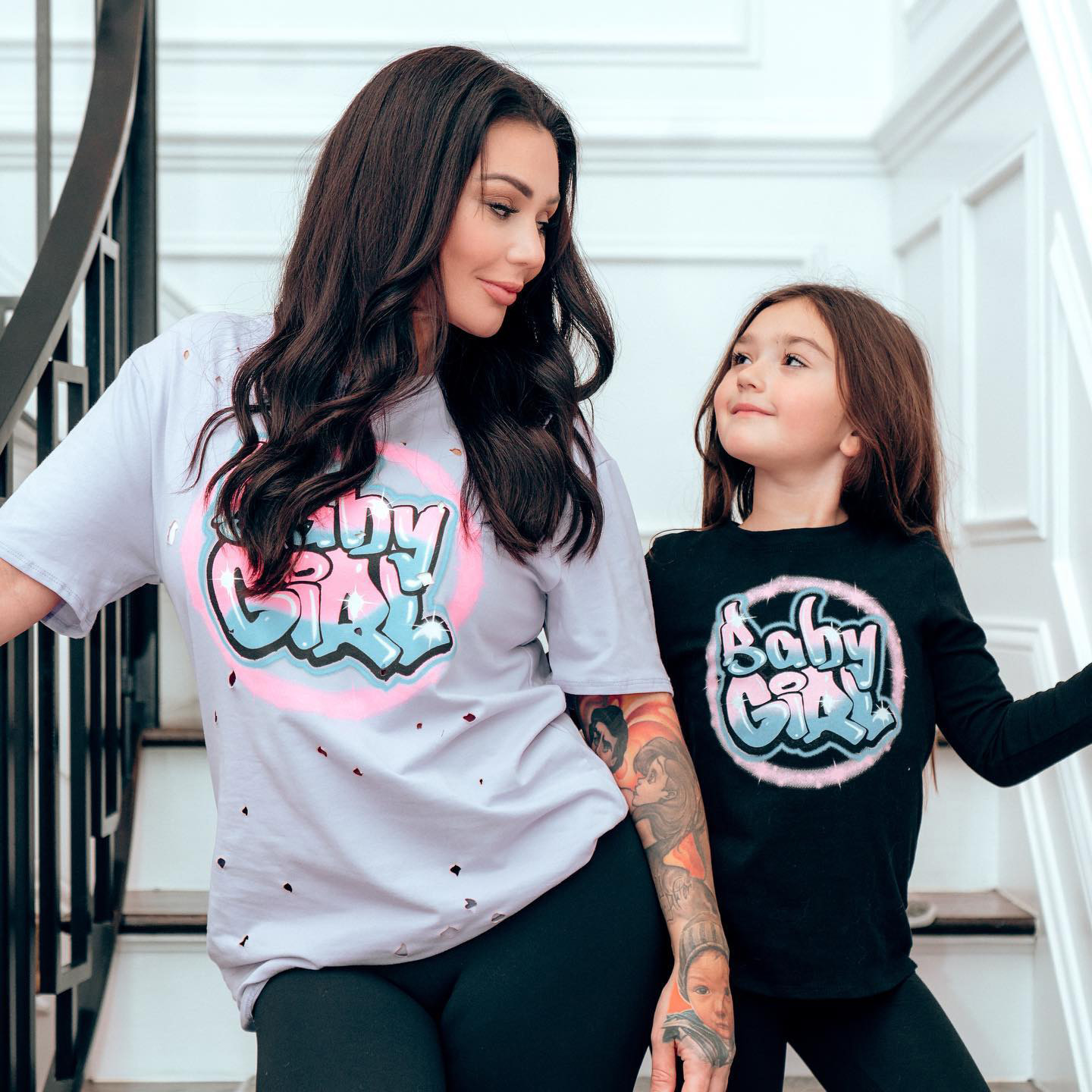 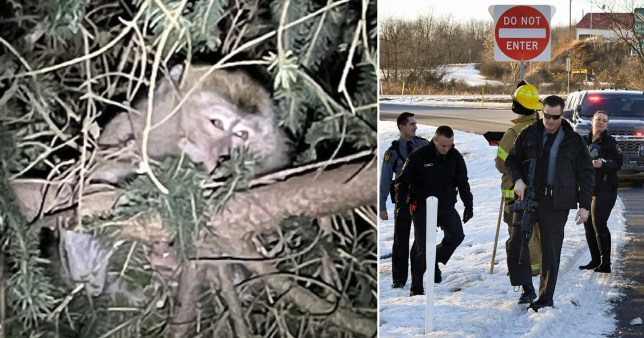