While testifying in Ghislaine Maxwell’s child sex-trafficking trial, Juan Alessi, the manager of Epstein’s Palm Beach house, said he saw Roberts at the late financier’s mansion ‘very often’. She was ‘probably 14 or 15’ years old, Alessi, 72, said on the fourth day of Maxwell trial.

Roberts, 38, has accused Epstein and Maxwell of instructing her to have sex with Prince Andrew, whom she says sexually abused her when she was 17 years old.

Alessi recalled meeting Roberts on a trip to Mar-a-Lago with Maxwell, the Daily Mail reported. 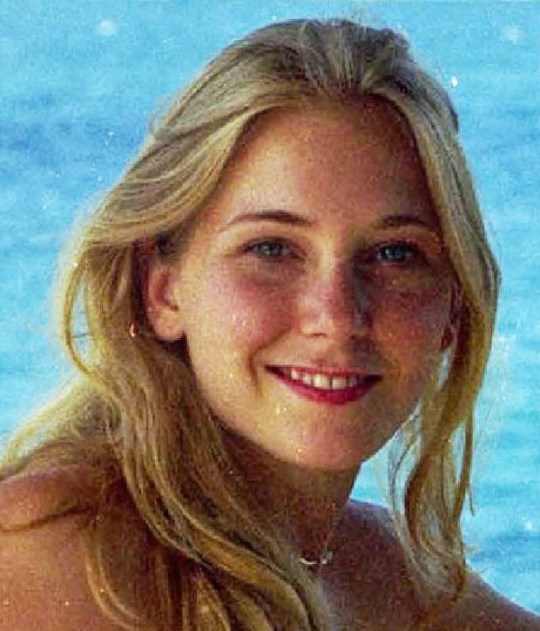 A photo of Virginia Roberts was shown to the court during the sex trafficking trial of Ghislaine Maxwell, who is accused of preying on vulnerable young girls (Picture: PA)

While visiting luxury spas in the area, Maxwell suddenly instructed Alessi, who was driving, to stop.

‘I stopped the car and she opened the door and went towards this girl who was coming down the ramp. She looked young. She had blonde hair and was wearing a white uniform like a nurse,’ Alessi said.

Roberts has said she was working in the locker room at Mar-a-Lago at the time.

Alessi told the court the next time he saw Roberts was later that same day at Epstein’s Palm Beach residence. 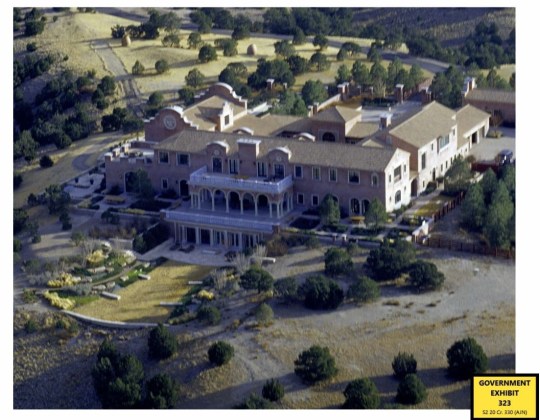 Young women would come to Jeffrey Epstein’s Palm Beach home (above) and give him massages at the instruction of Ghislaine Maxwell, prosecutors say (Picture: SplashNews.com)

The jury was then shown two photos of Roberts taken around the time when she was 16 years old.

Roberts was a frequent visitor of Epstein’s, Alessi said, adding that sometimes she came with her boyfriend, whom Maxwell would tell to wait in the car.

Alessi said that around the end of his employment with Epstein, he saw Roberts with ‘two other girls’ and observed them going to Maxwell’s desk.

He also recalled driving Maxwell, Epstein and Robert to Epstein’s plane and seeing them all board together – just as he had done with Jane, another woman accusing Maxwell of child sex-trafficking her. 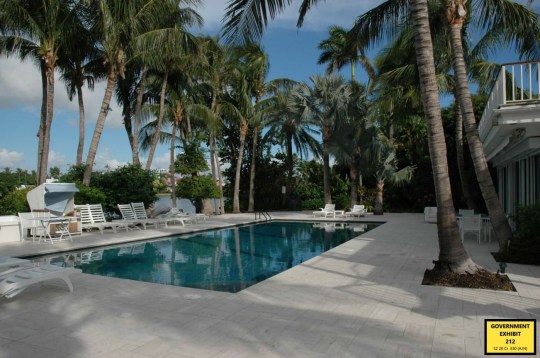 Jeffrey Epstein’s West Palm Beach home, where young girls would often frequent to give him ‘massages’, according to prosecutors (Picture: SplashNews.com) 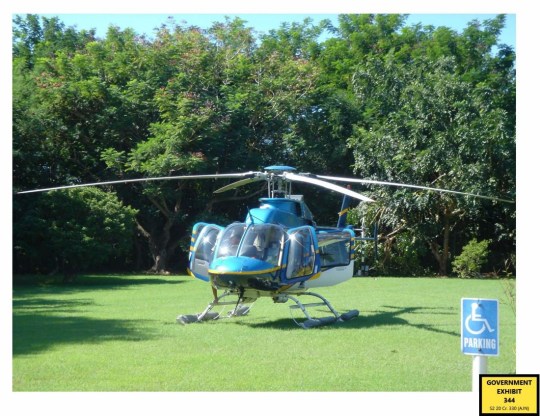 Photos of Epstein’s private planes were shown to the court during Ghislaine Maxwell’s trial (Picture: SplashNews.com)

Testifying under the pseudonym ‘Jane’, the woman in her early 40s said Maxwell pulled her into Epstein’s predatory circle when she was 14. She said at times that Maxwell was present when Epstein sexually abused her, and sometimes even participated in the abuse.

Jane said Maxwell instructed her on how to give Epstein sexual massages and sometimes physically participated.

When asked about the massages, Alessi said: ‘At the beginning he received around one (a day). At the end (of his employment) he received three massages a day.’

‘It was all times. Massages in the morning, massages in the afternoon, some massages after dinner, after the movies. They were 10, 11 o’clock at night.’ 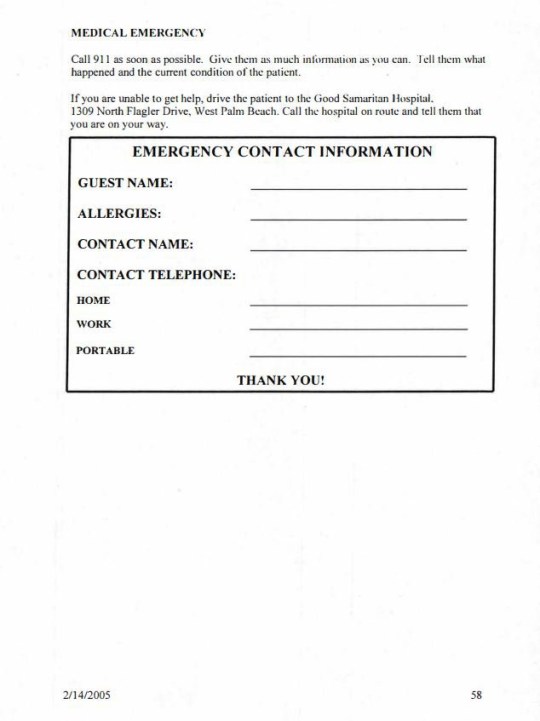 A portion of Epstein’s household manual presented to the court on Friday (Picture: SplashNews.com)

Prosecutors presented Alessi with a copy of Epstein’s black book that he used to keep contacts for his famous friends and Alessi confirmed it looked like a version of the one he used.

He said that there was a ‘page with massage therapists’ and that the contact information for the accuser known as Jane was among them.

Last year Alessi appeared as a guest for a podcast interview with Roberts, who claims she was forced to have sex with Prince Andrew – allegations he denies.

Alessi told her then that the Duke of York had visited Epstein’s mansion in Palm Beach two or three times. 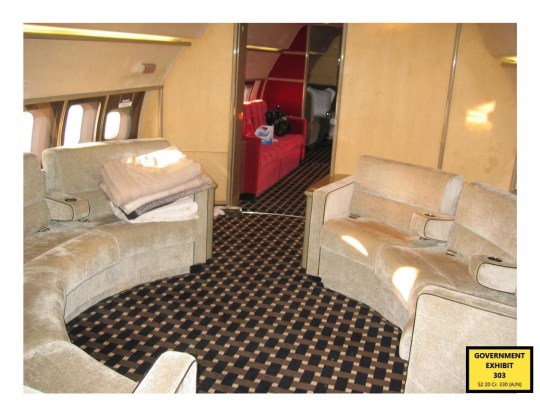 The inside of Jeffrey Epstein’s plane, where high profile men like Donald Trump and Prince Andrew would fly with him (Picture: SplashNews.com)

They last saw each other in 2002 when Roberts left for Thailand to train as a masseuse and never returned to Epstein, who had asked her to carry a baby for him and Maxwell before she left, according to the Daily Mail.

Their conversation turned to Maxwell and as former Epstein employees they used to bond over stories of mistreatment by their boss, Maxwell.

In the episode, Alessi said it is ‘sickening’ to think about Roberts being abused and claims he never saw anything suspicious.

Alessi’s testimony came after Dr Lisa Rocchio, a clinical and forensic psychologist, took the stand as the prosecution’s expert witness. 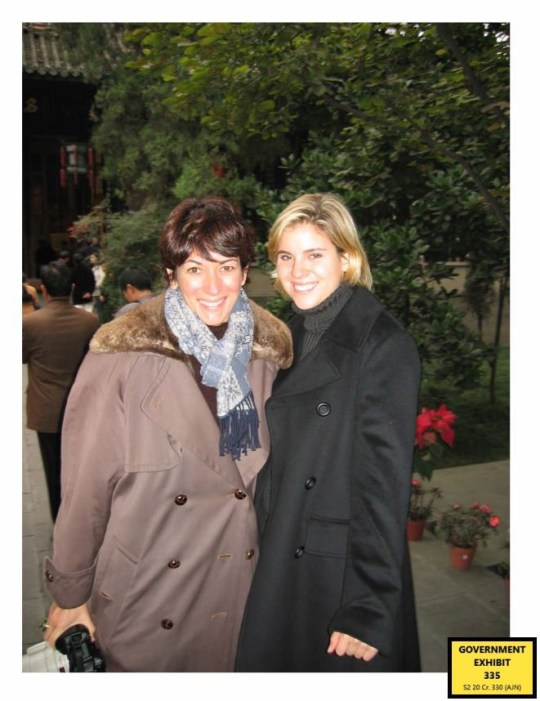 Rocchio testified that giving massages and gifts could be key parts of the grooming process and said such ‘manipulative tactics’ were part of the five stages of grooming a child victim for abuse.

Maxwell is charged with recruiting and grooming four underage girls for her former boyfriend and billionaire pedophile Epstein. She continues to deny recruiting teenagers as young as 14 years old for Epstein to sexually abuse from 1994 to 2004. 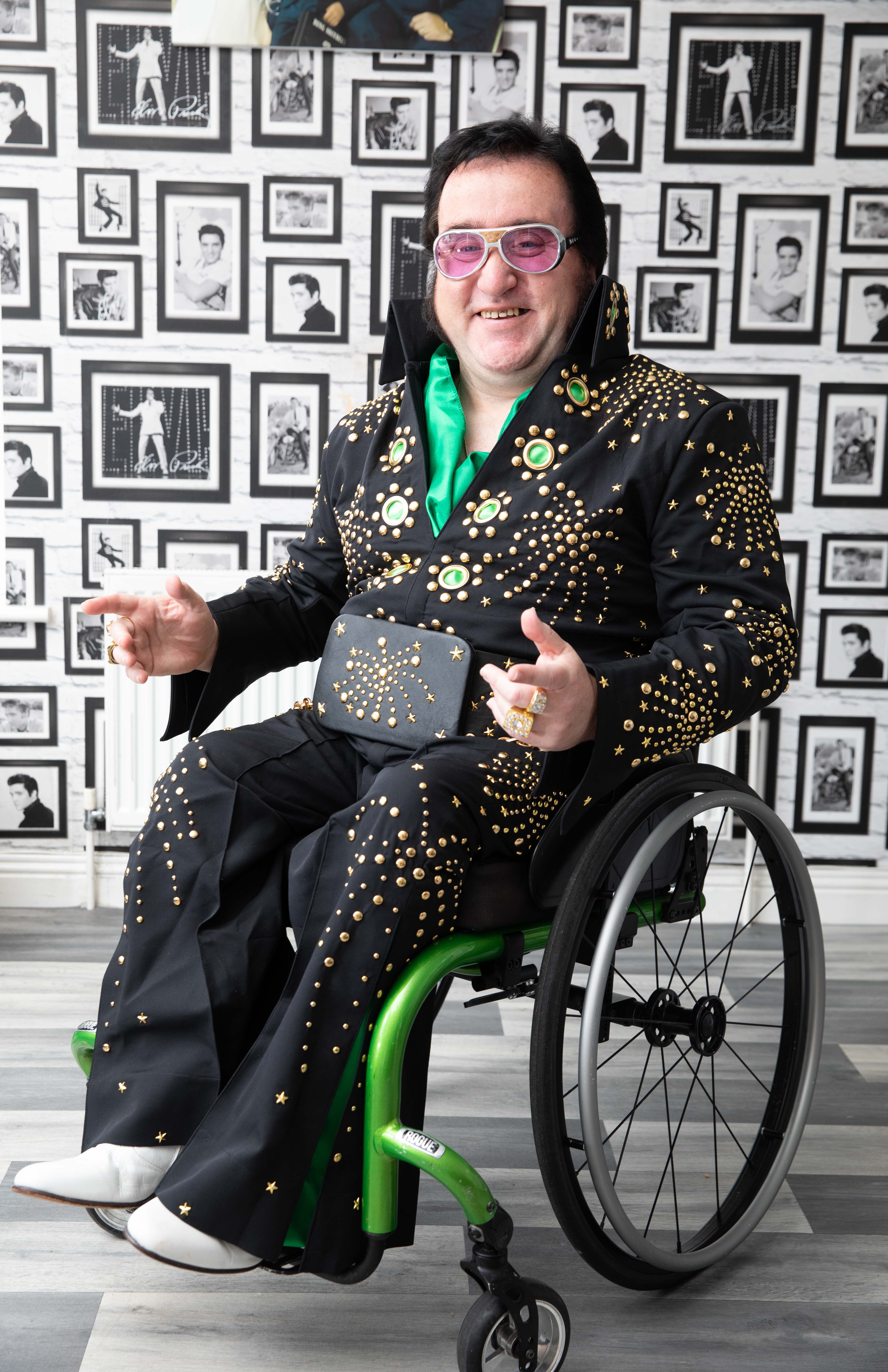