A photograph of a cheerleader with Down Syndrome was left of out her school’s yearbook.

Morgyn Arnold was left heartbroken after realizing her school, Shoreline Junior High, in Davis County, Utah, decided to choose a group photo that she wasn’t in to feature in the celebratory end-of-year photograph book.

The school district has said it is now looking into the situation but has suggested there was no ‘ill intent’ in the apparent mistake.

Morgyn’s sister, Jordyn, told KTVX how Morgyn was on the school’s cheer team and was looking forward to being featured in the yearbook. But the student was devastated when she found out all of her teammates are featured in the book, apart from her.

The group photo that featured Morgyn, center, and was left out of the yearbook (Picture: KTVX)

‘My heart was broken that a child would have to see that she was not included with her friends’, Jordyn said.

‘Morgyn loves deeply, and Morgyn gives her heart to everything she does.’

Jordyn added that two photos of the cheer team were taken by a photographer, one picture included Morgyn and the other did not. She explained that the picture without her sister is the one that made the school’s social media posts as well as the yearbook.

The incident comes after, in May, a school in Florida was criticized for photoshopping 80 yearbook photos of girls to hide their chests. The girls had their cleavages airbrushed or their tops edited to make them appear to cover more of their chests.

A spokesperson for the Davis School District said officials are working to make amends.

School district representative, Shauna Lund, said: ‘It was just a mistake that was made and we’re trying to figure out why that mistake was made.’

Lund said the district is working with the teachers involved to get to the bottom of the mistake and added the administration is also working with Morgyn’s parents.

‘Morgyn, when asked how she felt, said she loves those girls’, Jordyn said.

‘They are her friends and she has forgiven them.’

She added that this is the second time Morgyn has been left out of the yearbook. Jordyn said with the attention her Facebook post is getting, she hopes positive change will happen at the school, reports Fox 8. 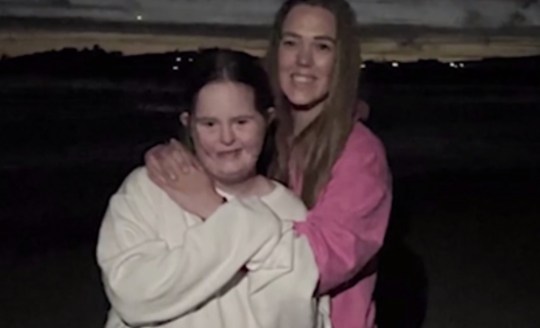 Lund said the district also hopes to see positive change, adding: ‘We want all of our students to feel like they’re included, and part of our schools, and it’s a good experience for them.’

In a statement, the school district said: ‘We are deeply saddened by the mistake that was made. We are continuing to look at what has occurred and why it occurred.

‘Apologies have been made to the family and we sincerely apologize to others impacted by this error. We will continue to address it with the parents of the student.

‘We will continue to look at our processes to ensure this does not happen again.’ 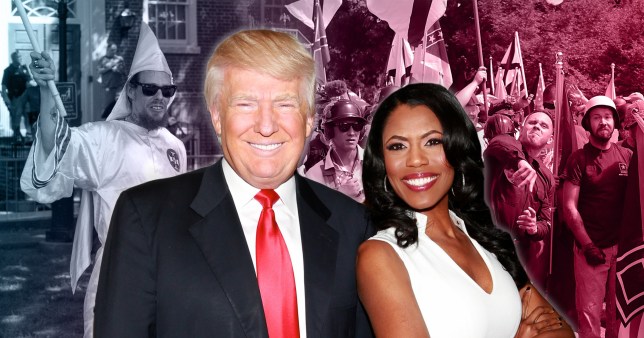