The trial for Parkland school shooter Nikolas Cruz began with previously unseen, harrowing videos of what a prosecutor described as a ‘systemic’ mass murder of 17 children and adults.

Prosecutors on Monday revealed new details about the 2018 school shooting in Florida as the jury prepares to decide whether Cruz, 23, receives the death penalty or life in prison without parole.

In arguing that Cruz planned the shooting long in advance, the prosecution presented several previously unseen videos. They included surveillance footage from Marjory Stoneman Douglas High School and a video recorded by Cruz detailing his plans to become ‘the next school shooter of 2018’. 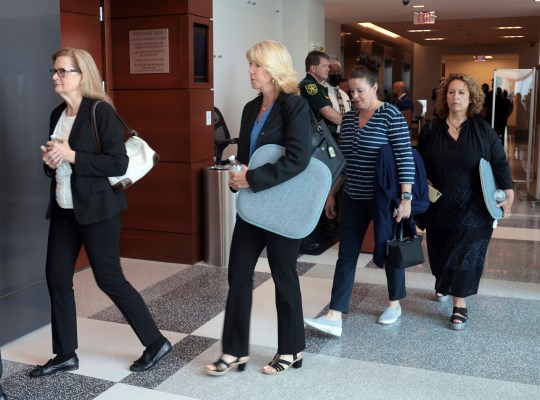 Prior to the shooting, Cruz recorded a video where he calmly said: ‘Hello. My name is Nick. I’m going to be the next school shooter of 2018.’

Prosecutors revealed that Cruz arrived at the school after taking an Uber ride at 2.19pm. He brought with him a Smith & Wesson 5.56 caliber rifle in a black case, with a tactical vest with additional magazines hidden in his backpack, they said.

As Cruz was setting up his rifle, he ran into fellow student Christopher McKenna. Cruz warned McKenna that ‘you better get out of here, something bad is going to happen’, according to Satz. McKenna ran to warn one of the hallway monitors, who later was shot and killed.

After leaving his rifle, backpack, and additional rounds in the school stairwell, Cruz walked outside unarmed and stopped at a Subway inside a nearby Walmart, Satz said. He ordered an Icee, paid and tipped the workers before calmly finishing his drink at the franchise. 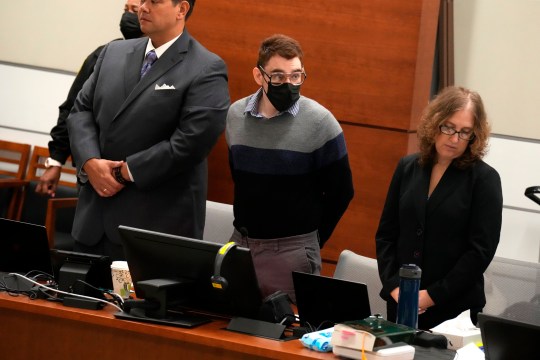 Nikolas Cruz (middle) previously plead guilty to all 17 counts of premeditated murder and 17 counts of attempted murder in the 2018 shootings (Picture: AP)

Cruz continued to walk toward a McDonalds, where he ran into fellow student John Wilford, Satz said. He asked Wilford for a ride home, but Wilford refused after not recognizing him. Just minutes earlier, Cruz had shot Wilford’s sister.

The prosecution proceeded by calling witnesses, starting with Brittney Sinitch, a former Marjory Stoneman Douglas student who returned to the school to work as an English teacher.

Sinitch was already in tears as she took the stand. She described hearing what she called ‘the loudest noise you could possibly imagine’ before instructing her students to hide in the classroom’s corners.

Sinitch made a call to 911 as Cruz began shooting outside her classroom, which was played for the court. She could be heard saying ‘I think there is a shooter here’, before the sound of gunshots cut her off. 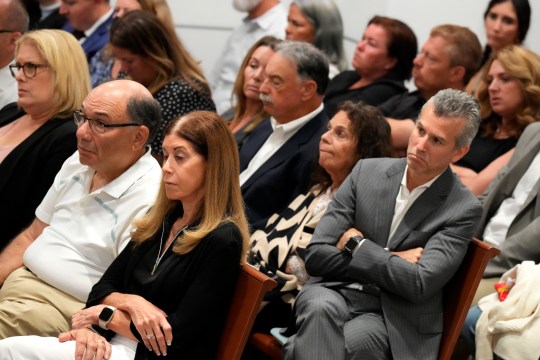 Danielle Gilbert, a junior in 2018, heard the gunshots during her AP psychology lecture. She described her fellow classmates as ‘sitting ducks’ with ‘no way to protect ourselves’ as the gunman began firing into her classroom. After hiding behind her teacher’s desk, she immediately began recording on her phone.

In the harrowing audio clip, a single scream could be heard over the deafening sound of rifle fire. After a momentary silence, a male student could be heard moaning and saying, ‘somebody help me’ three times as the rest of the class cowered in fear.

Cruz shot four students in the psychology class, one of whom died from the gunshot wounds.

As the audio recording went on, several gallery members could be seen leaving the courtroom. Gilbert herself began silently crying as the recording ended. 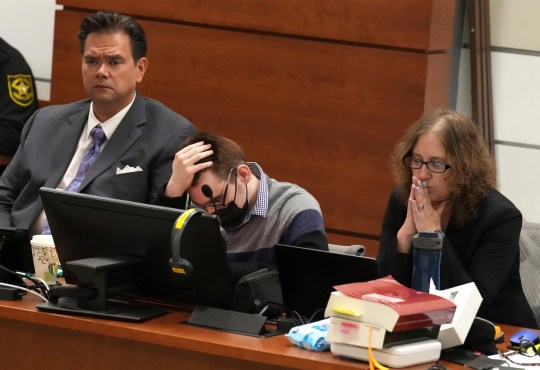 Nikolas Cruz (middle) in the penalty phase of his trial at the Broward County Courthouse in Fort Lauderdale on Monday (Picture: AP)

On Monday, Cruz could be seen taking off his glasses and holding his head between his hands, staring at the floor.

Later, the defense called for a mistrial after a gallery member had an emotional reaction to a piece of video evidence. As the video progressed, a victim’s family friend was escorted out of the courtroom after they began shouting, ‘Turn it off, turn it off!’ 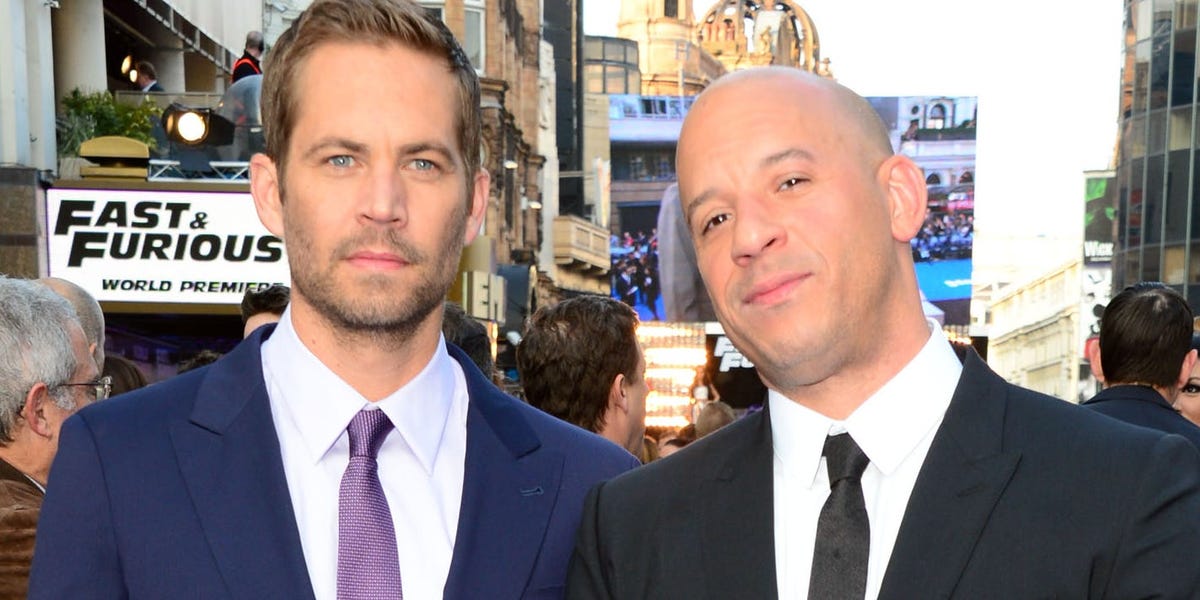 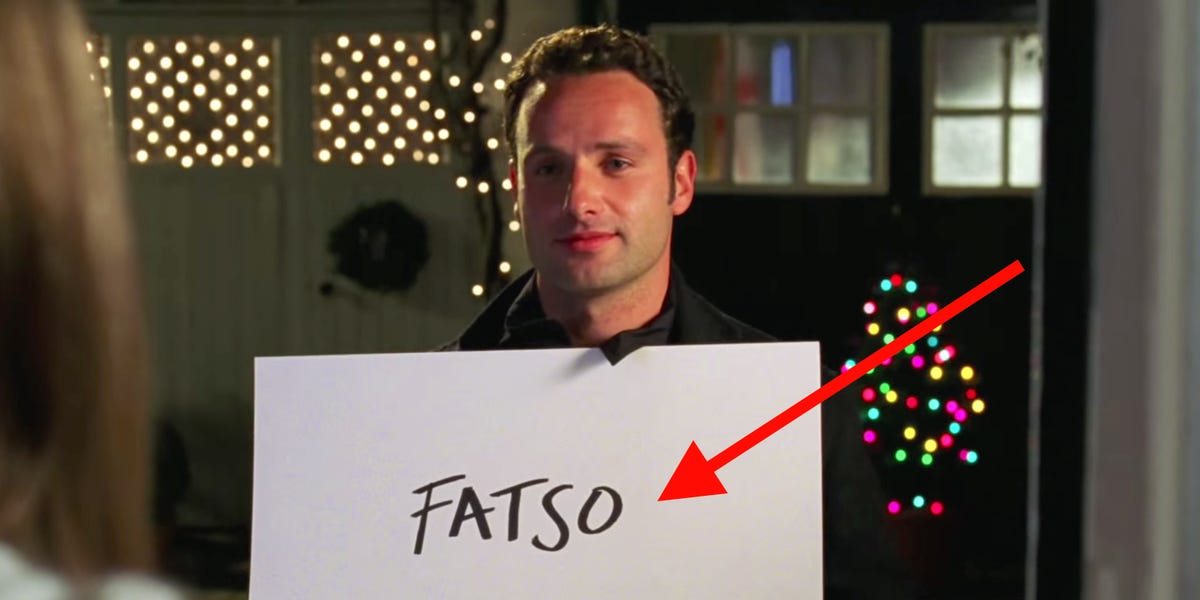 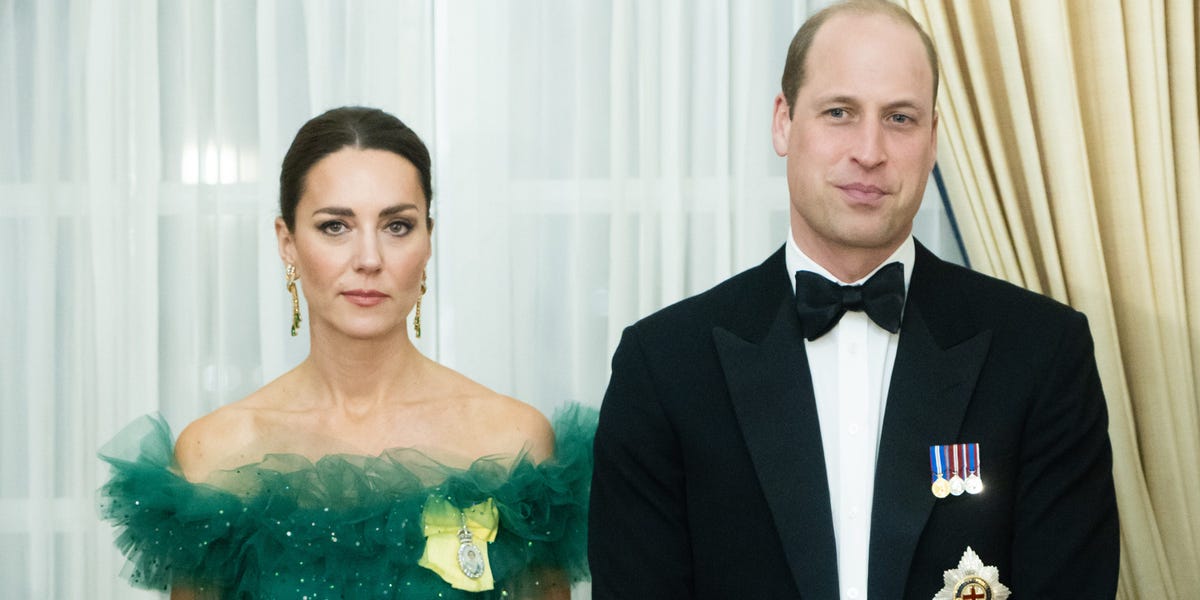