A BRIT-developed vaccine could be rolled out in weeks after ministers asked regulators to assess it for emergency approval.

Trial data shows the Oxford University developed jab offers up to 90 per cent protection against the virus. 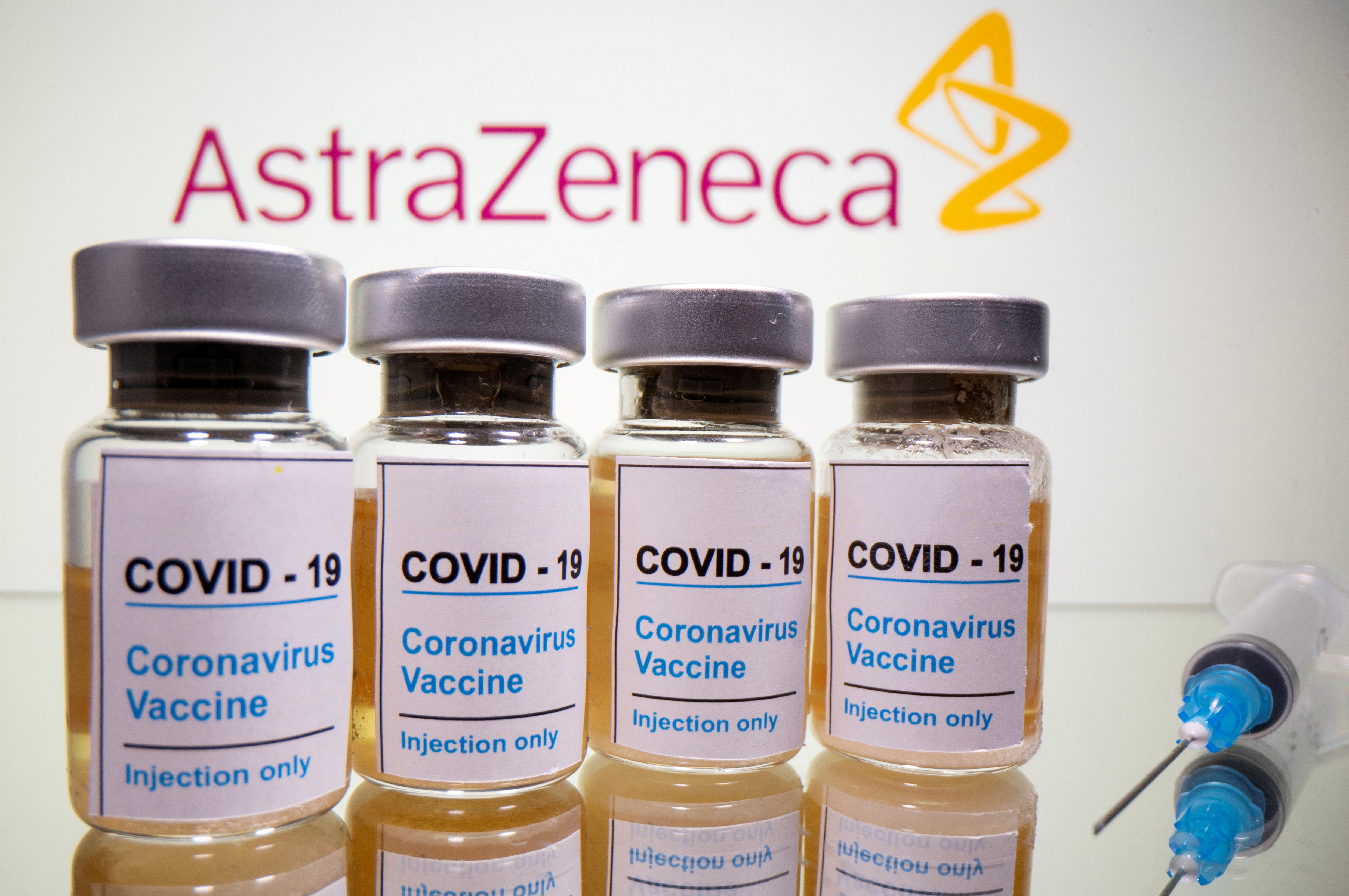 AstraZeneca’s vaccine could be rolled out in weeks after ministers asked regulators to assess it for emergency approvalCredit: Reuters 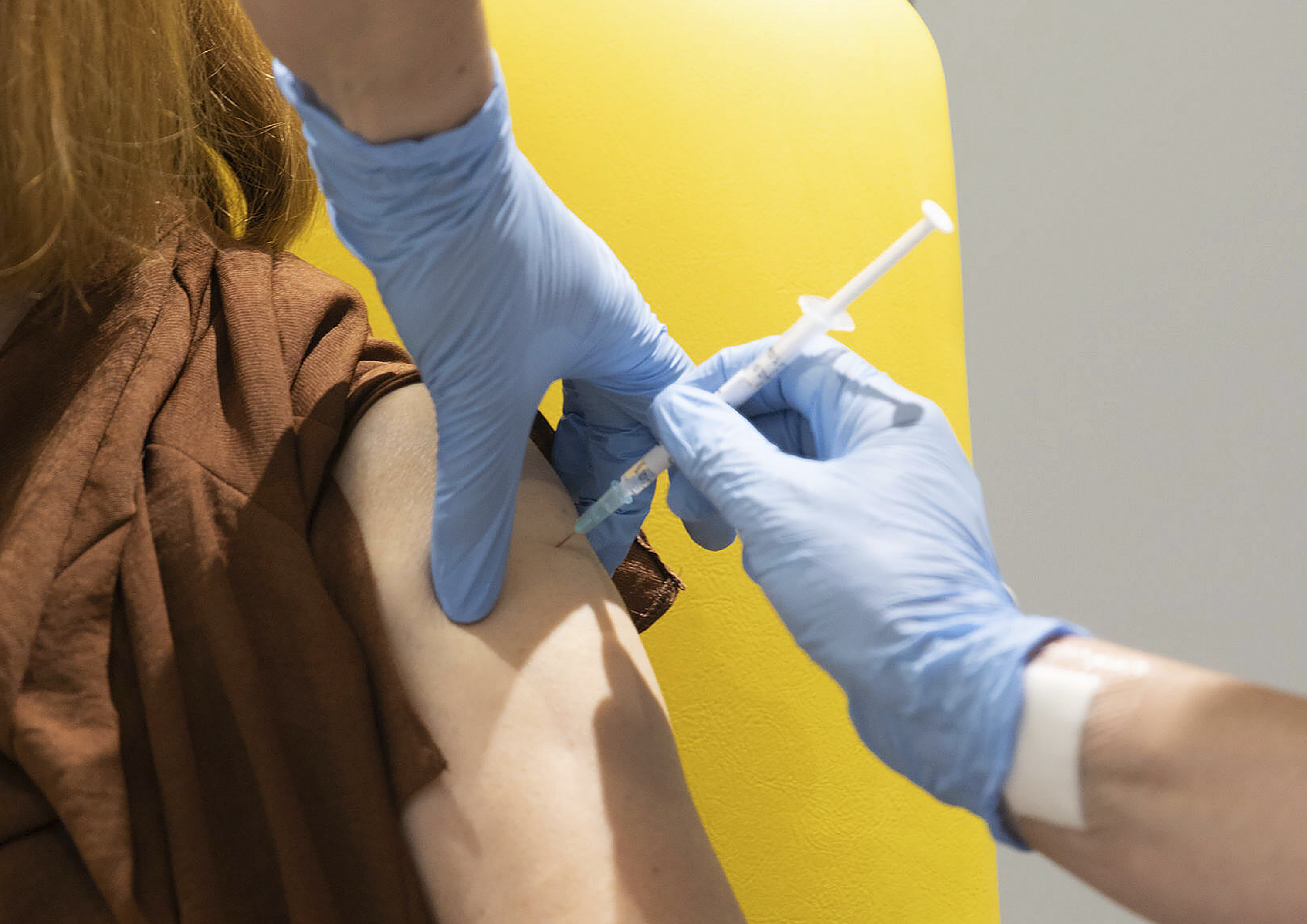 Ninety per cent efficacy was only achieved when people were given a half dose followed by a full dose.Credit: AP:Associated Press

No-one given the vaccine ended up seriously ill with Covid, while it also stopped the bug spreading between people.

But maker AstraZeneca says it is looking at carrying out further global clinical trials after questions were raised in the US about its results.

Ninety per cent efficacy was only achieved when people were given a half dose followed by a full dose.

The pharma giant admitted it only hit upon the approach by luck, after some participants were mistakenly given too little of the drug.

But said it did not expect it to hold up regulatory approval in the UK.

Moncef Slaoui, the scientific head of the US’s Operation Warp Speed – the programme to supply America with vaccines – said the half-dose regime was only given to people aged 55 and under.

It could pose problems as a jab must work in older people who are most at risk from Covid.

However, results from an earlier trials on the Oxford vaccine shows it worked equally as well across age groups.

He said: “The most important thing about the vaccine is… the fact that no-one with the vaccine went on to develop serious disease, while there were significant numbers in the non-vaccinated population.”

A spokesman for AstraZeneca said: “As the development of the vaccine was scaled up into the Oxford-sponsored Phase II/III trial, the measurement used for earlier trials was shown to over-estimate the strength of dose in the new larger batches, resulting in a half dose of the vaccine being administered.

“This was reviewed by the independent Data Safety Monitoring Board and the UK regulator, both of whom approved the continuation of this dosing regimen and the regulator publicly confirmed that there was ‘no concern’.

“All other regulatory authorities were informed that we would continue to monitor and study this cohort.

“We are in discussions with regulators around the world to evaluate these findings.”