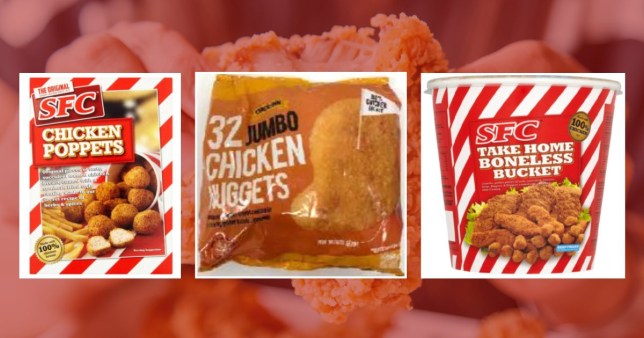 At least one person has died from salmonella after eating contaminated fried chicken from supermarkets with four more deaths still being investigated.

Certain FSC and Vestey Foods Chicken Inn products were recalled last week because they contained salmonella. The four related deaths are connected to the strain of salmonella but it is still to be confirmed whether they were caused by the infection.

The infected batch, from Poland, has made 480 people ill with the infection, the MailOnline reported.

Of the close to 500 people who contracted salmonella, one in three (36%) had to be admitted to hospital.

Some 44% of all infected people were 16 years old or younger with a higher proportion of men and boys being affected than women and girls (57%).

Of the total 480 salmonella cases in the UK, 400 were in England, 42 in Scotland, 31 in Wales and seven were in Northern Ireland. 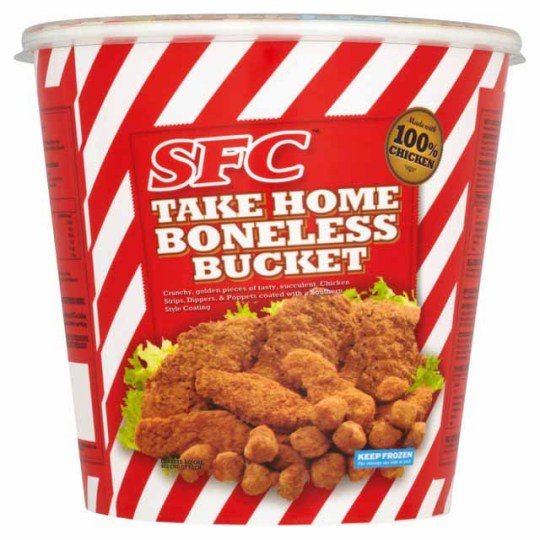 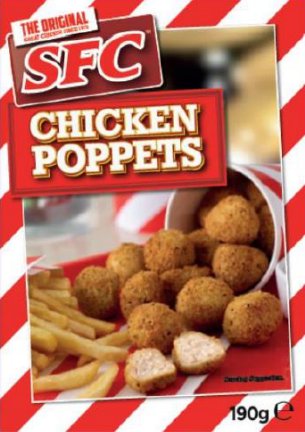 Several batches of Chicken Poppets have been recalled (Picture: FSA)

Shoppers were told not to eat SFC Chicken Poppets and Take Home Boneless Buckets and Vestey Foods’ Chicken Inn bag of 32 jumbo chicken nuggets after the FSA withdrew the products.

Sainsbury’s and Morrisons have been selling the SFC products for months while Vestey Foods’ nuggets have been available from Heron Foods, B&M and B&M Express.

The infected meat came from sources in Poland which were also linked to similar products that were recalled from Lidl, Aldi and Iceland last October.

In the last year, European countries have issued almost 100 warnings about chilled and frozen poultry from Poland.

Head of the Gastrointestinal Pathogens Unit of PHE’s National Infection Service Saheer Gharbia said: ‘Salmonella generally causes a mild illness, although vulnerable groups like children under five years, the elderly, and those with weakened immune systems may experience more severe illness and may require hospitalisation.

‘Symptoms of a Salmonella infection include diarrhoea, stomach cramps and sometimes vomiting and fever.

‘Anyone who is concerned about symptoms should contact their GP or out of hours service in the first instance.’

People should also stay away from:

He said: ‘You should always check the cooking instructions on food packaging, as different brands of the same product might have different instructions. Cooking food at the right temperature and for the correct length of time will ensure that any harmful bacteria are killed.’

There is currently an ongoing joint investigation by Public Health England, other public health bodies in Scotland, Wales and Northern Ireland and the FSA.