A MORBIDLY obese mum has revealed her dramatic transformation after she was spurred on to lose weight after an embarrassing incident at Alton Towers.

Alison Bell, 37, from Holt, Norfolk, tipped the scales at 23st 4lbs and squeezing into a dress size 30. 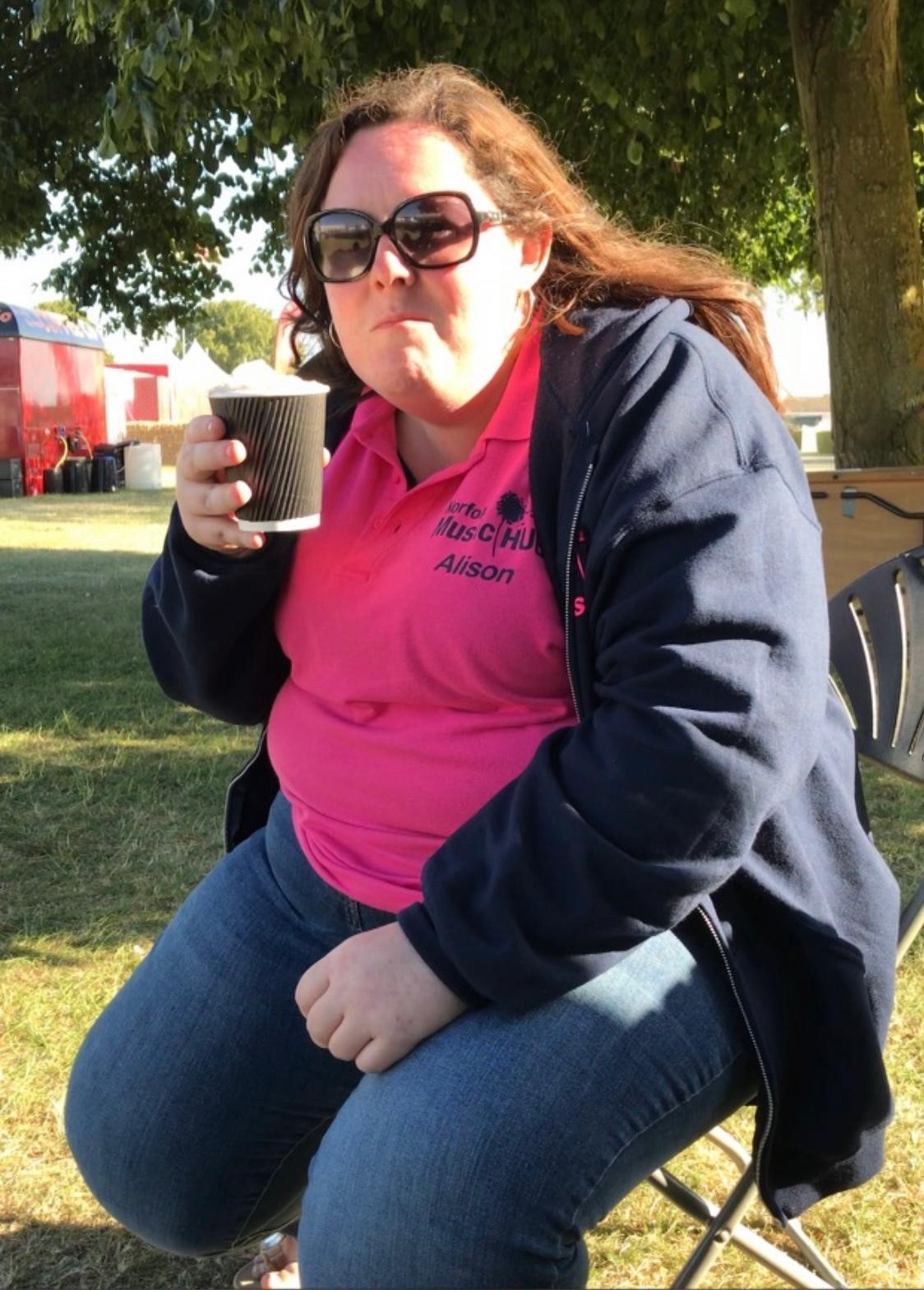 But after joining Slimming World in 2019 the mum has since lost more than half her body weight, weighing in at 10st 10lbs and is now a svelte size 10.

Alison saw her weight spiral out of control in her 20s when she began to “stress-eat” Pringles thanks to the stresses of her job.

After divorcing her husband in 2016, Alison’s eating habits became even worse.

She would start the day with a bag of chocolate, tucking into a tube of pringles, two sandwiches and a pasta salad for lunch before scoffing down a greasy takeaway for dinner all washed down with fizzy drinks.

“I dressed in clothes I felt were really ugly and I hated the way I looked” Alison said, according to The Mirror.

It was an embarrassing incident at Alton Towers that finally gave Alison the push to lose weight.

She explained: “One of the worst moments of my life was when my little boy Angus and I were told to get off a ride at Alton Towers because I couldn’t fit the safety harness over my stomach.

“It was a ride where the child had to be accompanied and he was crying his little heart out – he was only five at the time and didn’t understand. I knew something had to change.”

She had initially been booked in for a gastric bypass surgery at Harley Street but was desperate to find a solution aside from surgery.

It was being told she was “too big” for an Alton Towers ride that finally pushed Alison to lose weightCredit: Slimming World

It was then that she joined her local Slimming World group where she quickly ridded herself of her bad habits.

And within a week she had lost 15lbs and was able to cancel her bypass appointment.

The mum has swapped her convenient snacks for fresh home-cooked meals and has even developed a love of exercise.

Alison is now at her goal weight of 10st 10lbs and has even found love with a new man.

In other weight loss news, a nutritionist has shared her tips on losing weight in the new year, and she says you should “eat normally.”

And these are the benefits of giving up booze in dry January.

Plus this is how to beat the festive bloat.

World Wildlife Day 2021: Theme and significance of day observed to create awareness about flora and fauna