After denying entry to a woman in a hijab, the Lanterns restaurant, located in the country’s capital Manama, has been shut down

An India restaurant in Bahrain has kicked up a storm after it denied entry to a woman wearing a hijab. Authorities in the Middle Eastern nation have now shut down the eatery.

The Bahrain Tourism and Exhibition Authority (BTEA) has also begun an investigation into the matter. The incident reportedly took place at the Lanterns restaurant, located in the Adliya area of Bahrain’s capital Manama.

The BTEA said that restaurants should avoid enforcing policies that are in violation of the country’s laws. “We reject all actions that discriminate against people, especially regarding their national identity,” it said, according to a report in The Daily Tribune.

Authorities have taken the manager of the popular restaurant into custody. They said that it had closed the restaurant in accordance with Decree Law Number 15 of 1986, which pertains to tourism-related establishments.

The incident came to light after Mariam Naji, a friend of the woman who was denied entry, posted a video on social media, which went viral.

The identity of the manager has not been revealed, but multiple reports suggest that he is Indian. However, another video, reportedly by Naji, claims that the manager is British.

This is Mariam who went to an Indian restaurant with her friend in Bahrain. They were stopped by a British manager, not by the Indian manager. I have spoken to her for @OnlyFactIndia and here is her official statement. Please listen and share the truth. pic.twitter.com/G5eVp5nmdO — Vijay Patel🇮🇳 (@vijaygajera) March 27, 2022

The restaurant quickly got into damage-control mode, saying the manager who had stopped the woman from entering was suspended “as this does not represent who we are”.

Lanterns also issued a formal apology on its Instagram page. “We have been serving our customers from all nationalities living in this beautiful Kingdom for over 35 years now. Ours is a place for everyone to come and enjoy with their families and feel at home,” the restaurant stated. “In this instance, a mistake has been made by a manager who has been suspended and this doesn’t represent who we are. We have suspended the duty manager based on our investigation.”

As a goodwill gesture, Lanterns has also offered complimentary food to patrons on 29 March.

The move comes as a bit of a shocker in a nation where Muslims are a majority. According to statistics from 2020, 69.7 per cent of Bahrain’s population is Muslim.

The incident in Bahrain took place amid a ban in Karnataka over wearing the hijab in educational institutions. Prior to the High Court order, several Hindu students protested against Muslim women wearing the hijab to schools and colleges.

The controversy is still ongoing as the petitioners have approached the Supreme Court. Now as Class 10 board examinations begin in the state on Monday, Karnataka Primary and Secondary Education Minister B C Nagesh said the wearing of the hijab will not be allowed in the exam hall.

“After the High Court order, we’ve not allowed that (hijab). We’ve given clarification that they (students with hijab) can come into the campus wearing the hijab but they cannot put it on in the classroom. The same condition will apply during the exams,” Nagesh told reporters on Monday. 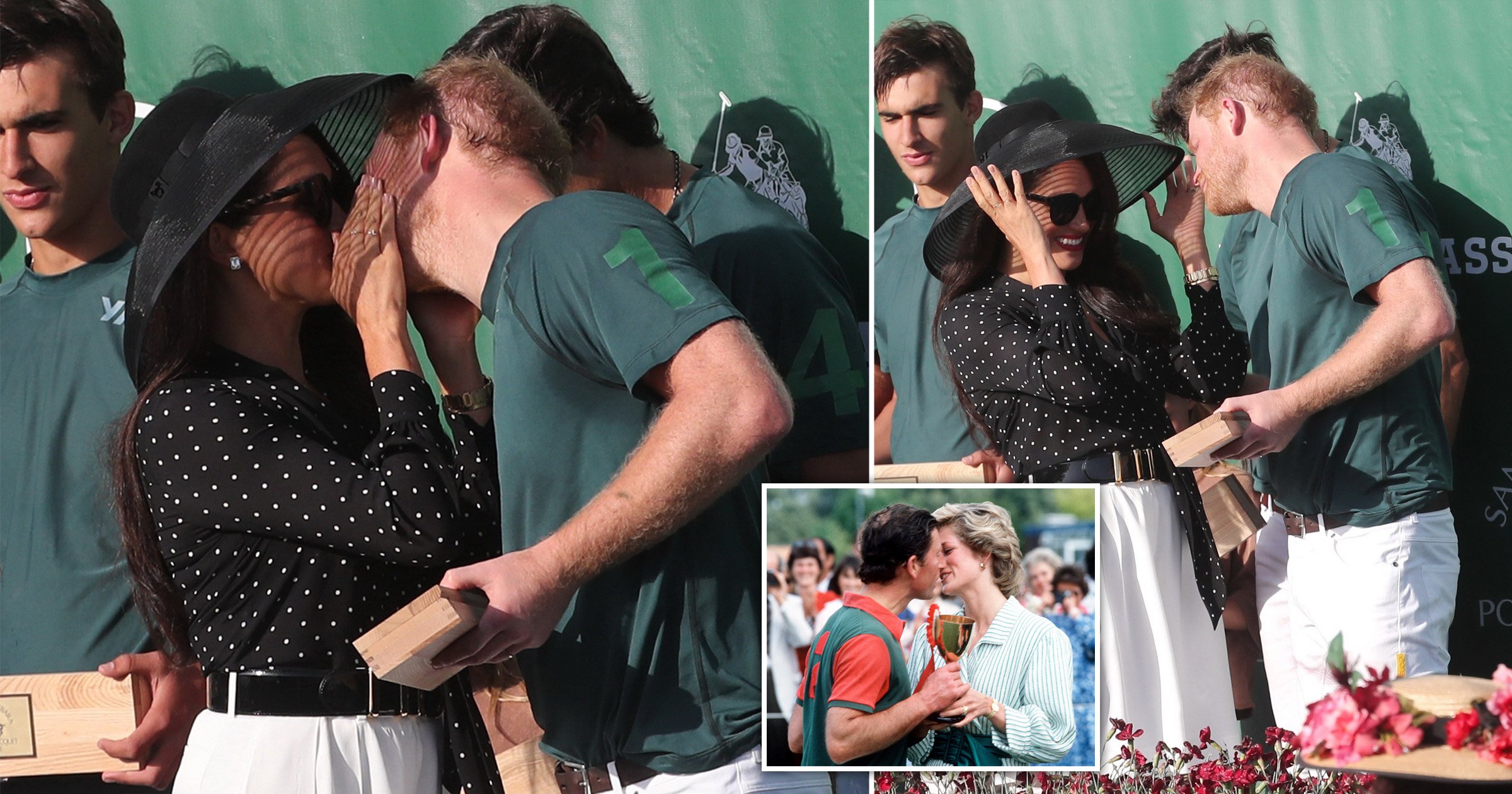