The revised SOPs also states that if the children are found symptomatic for COVID-19 during the home quarantine period or on arrival, they will be tested for the virus and be treated according to protocol

According to new guidelines released for international arrivals released on 11 November, children below the age of five years are exempted from pre and post-arrival testing for the . As per Times of India, the new guidelines will be valid from today, 12 November, till further orders.

The revised standard operating procedures (SOPs) also states that if the children are found symptomatic for during the home quarantine period or on arrival, they will be tested for the virus and be treated according to protocol.

For international travellers, they will be allowed to leave the airport and not undergo home quarantine, if they are fully vaccinated and coming from a country that has “has reciprocal arrangements for mutual acceptance” of vaccines approved by the World Health Organisation.

These travellers need to self-monitor their health for 14 days after their arrival. According to the norms issued by the Health Ministry, 15 days need to have passed after the completion of the travellers’ vaccination schedule.

For international arrivals who are partially vaccinated or unvaccinated, the rules include a post-arrival test, after which the arrivals would be allowed to leave the airport.

The post-arrival test would be followed by seven days of home quarantine and a re-test for the deadly virus on the eighth day after arrival. If found negative, travellers need to self-monitor their health for the next seven days.

If international arrivals develop symptoms during the period of self-monitoring of health or home quarantine, they may self-isolate immediately and report at either their nearest health facility or contact the national /state helpline number.

If arrivals test positive on re-testing, the same procedure is to be followed. Community contacts of the people who have tested positive will also be subjected to home quarantine for a period of 14 days.

On arrival, the thermal screening of passengers would be carried out by health officials at the airport. De-boarding from the flight would be done in a manner that ensures physical distancing.

Arrivals found to be symptomatic would be isolated and taken to a medical facility. If they test positive for the virus, their contacts would be identified and managed, including cabin crew, co-passengers in the same row, as well as those sitting in three rows before and after the infected traveller.

As per the Health Ministry, the revised guidelines have been issued due to the changing nature of the pandemic as well as increasing vaccination coverage across the globe. 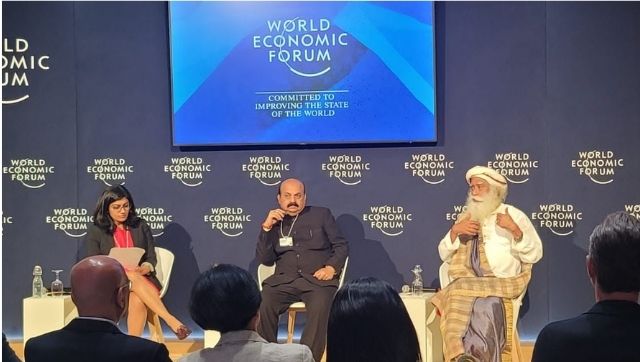 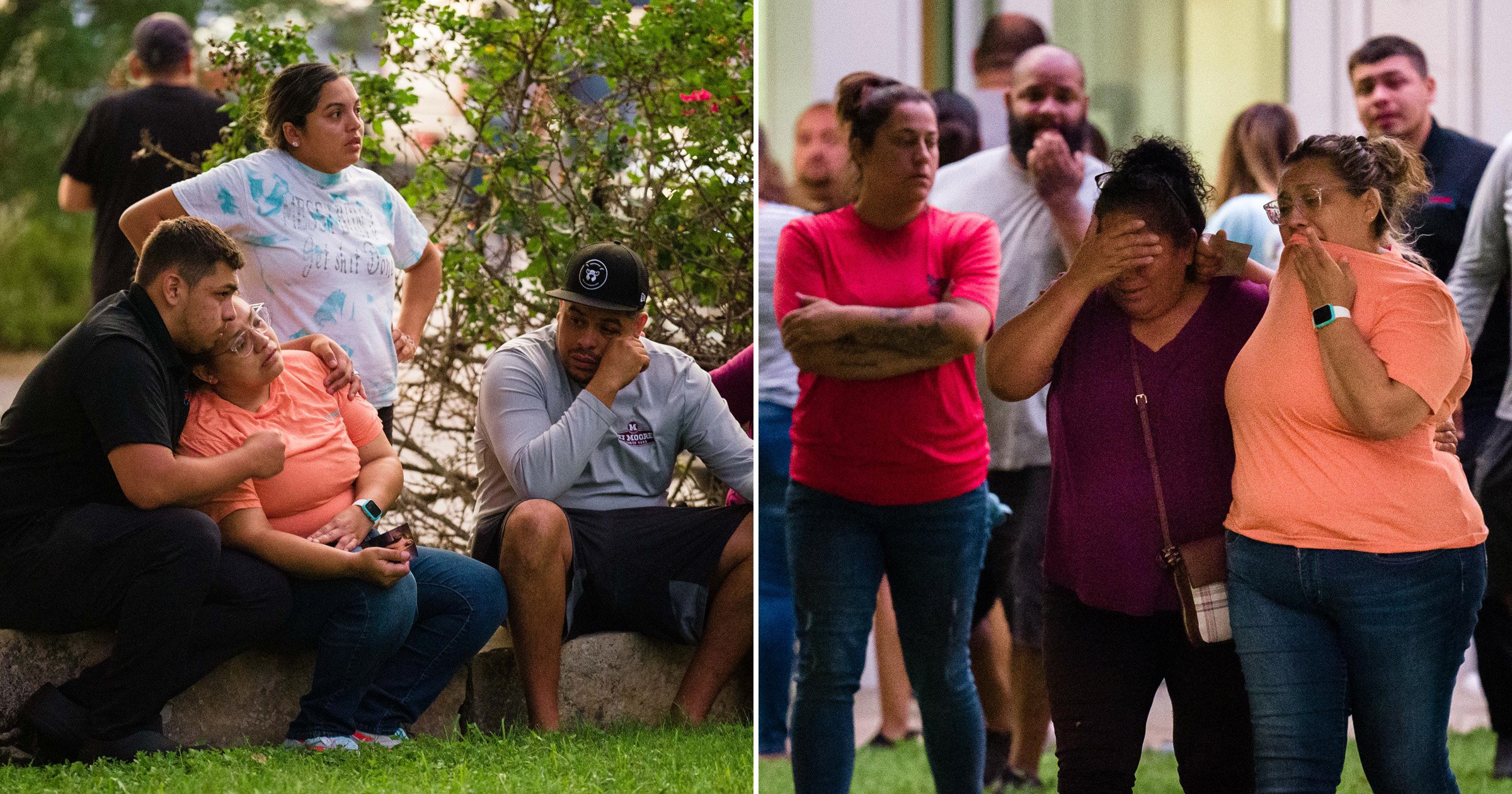