Calls for Boris Johnson to resign over partygate have far from quietened down.

They seem to be getting louder, as five top Downing Street aides have resigned over the scandal.

As many as 13 more are believed to have been submitted anonymously, with further letters potentially on the cards.

If a certain threshold of letters is reached, then the 1922 Committee would trigger a vote of no confidence, meaning the Prime Minister could be removed from office.

But how many letters would be required, exactly?

How many letters of no confidence are needed to trigger a vote? 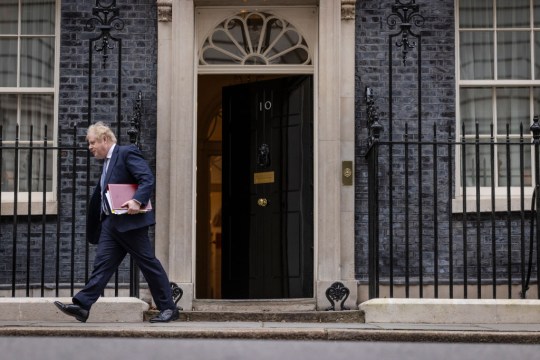 54 letters of no confidence would be needed to trigger a vote to decide the Prime Minister’s fate (Picture: Dan Kitwood/Getty Images)

It only takes 15% of Tory MPs to trigger a no confidence vote in their leader.

Today, that works out at a total of 54 letters. If that many were delivered to the 1922 Committee chair Sir Graham Brady, it would prompt a vote.

If Boris Johnson found himself in this position, the PM would need to win over 50% or more of his MPs to keep the top job.

And if he did win, another vote could not be triggered for at least one year. But if he lost, Johnson’s premiership would be finished – and a Conservative leadership contest would take place.

Once selected by the party, the new Conservative leader would become Prime Minister.

Neither the ‘no confidence’ vote nor new Conservative leader are voted in by all of us. The latter is voted by the (approximate) 200,000 Conservative Party members.

The next chance the general public would have to make their opinions known with their vote would be at the next General Election, which is scheduled for May 2024 at present.

While not required, it’s likely that any new Prime Minister elected in this way would call for an earlier General Election.

Opposition MPs from Labour, SNP and Liberal Democrat parties can’t submit letters of no confidence in Boris Johnson – as though he is the PM, he is not their party leader.

When was the last no confidence vote?

No confidence votes have happened twice in recent Tory history. Once against Theresa May back in 2018, and then 15 years earlier in 2003, against then-leader Iain Duncan Smith.

There were a lot less Tory MPs back in 2003, so it took just 25 letters of no confidence to trigger the vote, which Duncan Smith lost 90-75.

The turnaround was remarkably quick in 2003, with reports emerging that the 25 letters had been submitted on 28 October and Duncan Smith voted out the following evening. 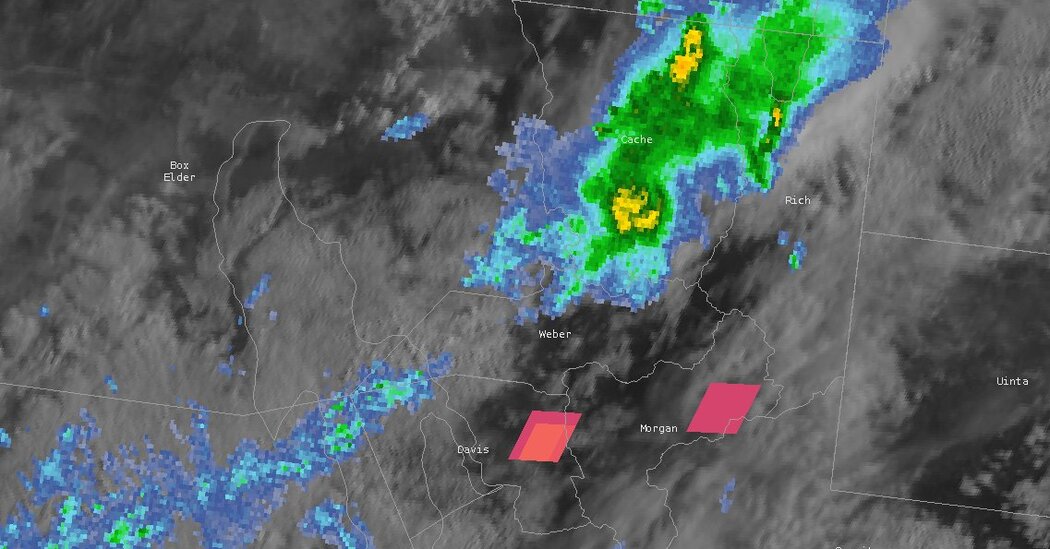