The bus fell into a gorge on Thursday. ANI

A minibus skidded off the road and rolled down into a gorge in Jammu and Kashmir’s Doda district on Thursday, leaving nine passengers dead and 15 others injured, officials said.

Expressing grief over the loss of lives in a road accident in Jammu and Kashmir’s Doda district, Prime Minister Narendra Modi on Thursday announced an ex-gratia of Rs 2 lakh each from the Prime Minister’s National Relief Fund for the next of kin of the deceased.

The mini-bus was carrying passengers to Thathri from Doda when the accident took place at Sui Gowrie area, they said.

The bus broke into pieces as it fell into the gorge.

While eight persons died on the spot, another person succumbed to injuries on the way to the hospital.

Seven of the injured are being airlifted to the Government Medical College (GMC) Hospital in Jammu for specialised treatment while others are being taken to the GMC in Doda, they said.

The Prime Minister’s Office (PMO) tweeted Modi’s condolence message, “Saddened by the road accident near Thatri, Doda in Jammu and Kashmir. In this hour of grief, I convey my condolences to the bereaved families. I pray that the people who have been injured recover at the earliest.” He also announced Rs 50,000 each for the injured.

Union Minister Jitendra Singh condoled the loss of lives in the accident.

Learnt about tragic road accident near Thatri,#Doda. Just now spoke to D.C.Doda Sh Vikas Sharma.Injured being shifted to GMC Doda.Whatever further assistance required will be provided.Meanwhile,my sincere condolence to the bereaved families of 8 persons who lost their lives. 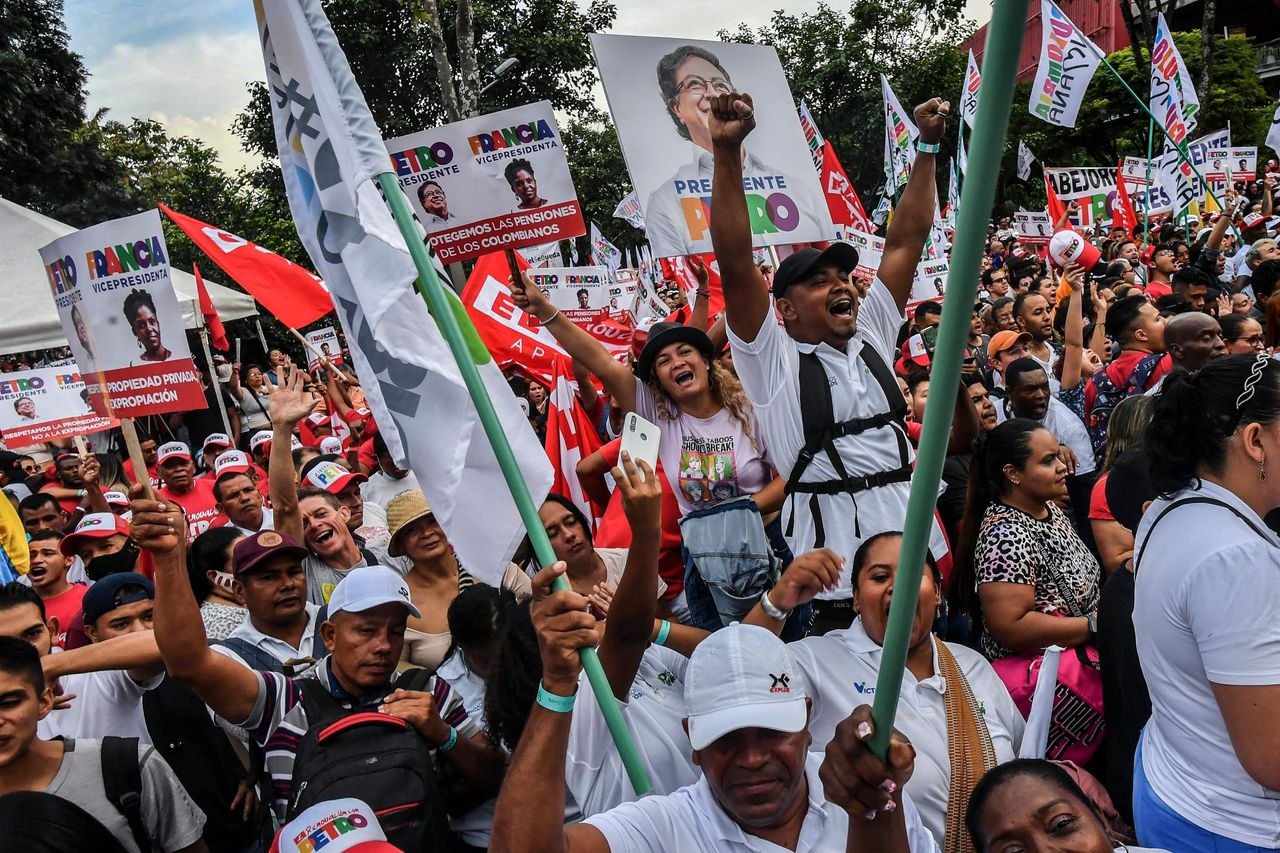