Exes Rhona and Marlon will share a moment on New Year’s Eve in the ITV soap. 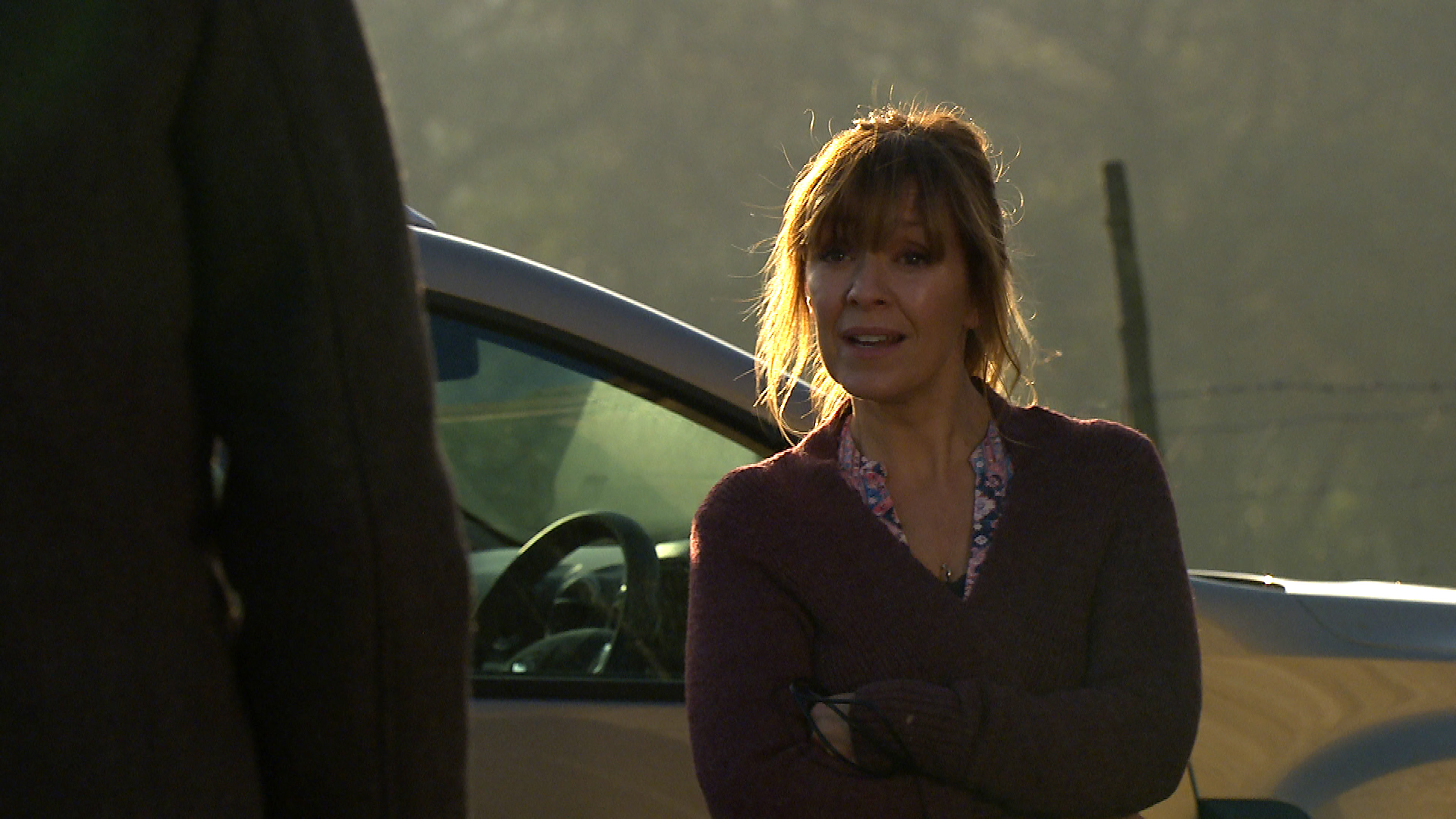 But matters will soon grow complicated in the new year when Rhona offers vicar Charles the chance to rent a spare room in her house.

Marlon is confused by Rhona’s offer and left worrying that there won’t be anywhere to sleep the next time he stays over.

Later, Rhona tells a surprised Marlon he’ll be able to sleep in her room. 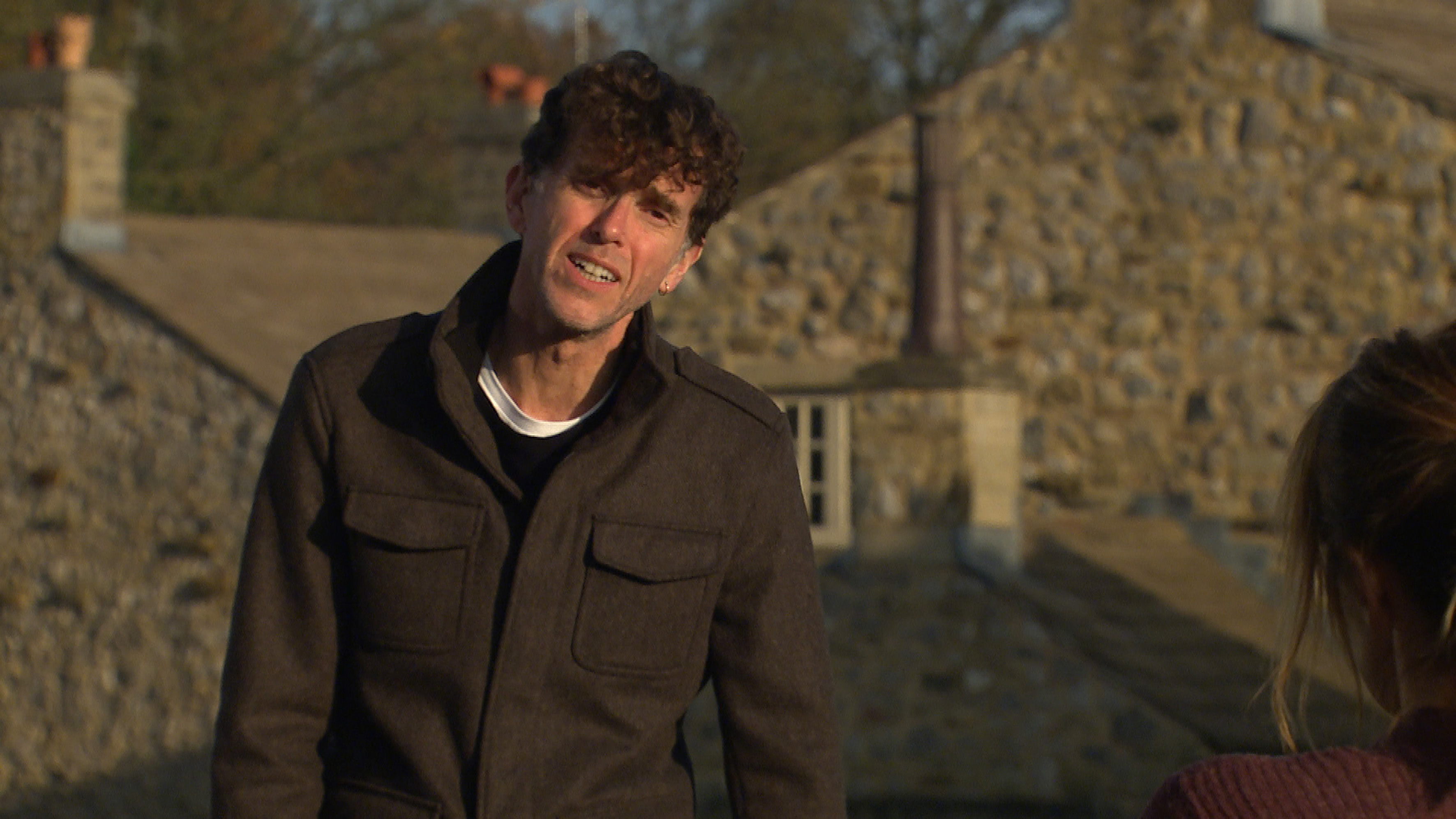 When Malone tells Paddy about how him and Rhona are growing closer, Paddy is sceptical of their blossoming relationship and puts doubts into Marlon’s mind.

Later, Rhona tells Paddy that she thinks she’s starting to have feelings for Marlon again but isn’t sure how Marlon fees. 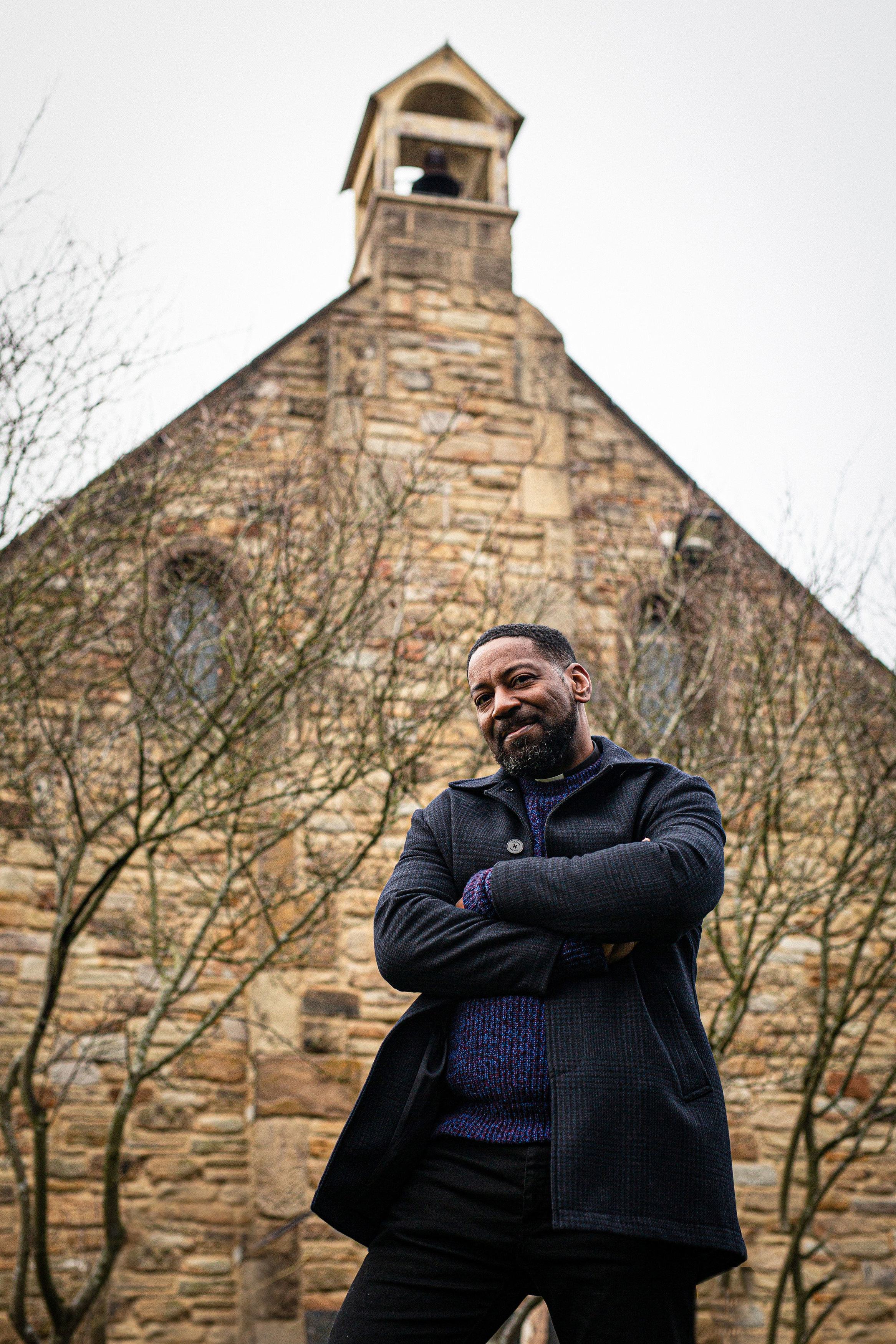 Vicar Charles causes a stir this festive season when he tells Harriet a grave has been disturbedCredit: PA:Press Association

But, sworn to secrecy by both parties, Paddy keeps shtum about their mutual feelings.

Later at the pub, Marlon and Rhona continue to misread one another’s feelings for each other.

Paddy arrives later, but will he sort out the mess and reveal their feelings are mutual?

Marlon and Rhona aren’t the only villagers whose feathers will be ruffled by new Vicar Charles over the festive season.

This week, Charles will unsettle Harriet when he finds her by Malone’s grave and reveals that they’ll be working together for the foreseeable.

The following day, Charles reveals that he think a grave has been disturbed as Harriet tries to hide her alarm.

Is the new vicar going to uncover Malone’s murder?

No chief guest, no motorcycle stunts, smaller crowds: What to expect from Republic Day 2021