CHELSEA want seven-year contracts for their best players aged under 25 – with Mason Mount and Reece James first in line.

That’s according to the Mail, who say new club owner Todd Boehly is keen on US-style long deals for youngsters. 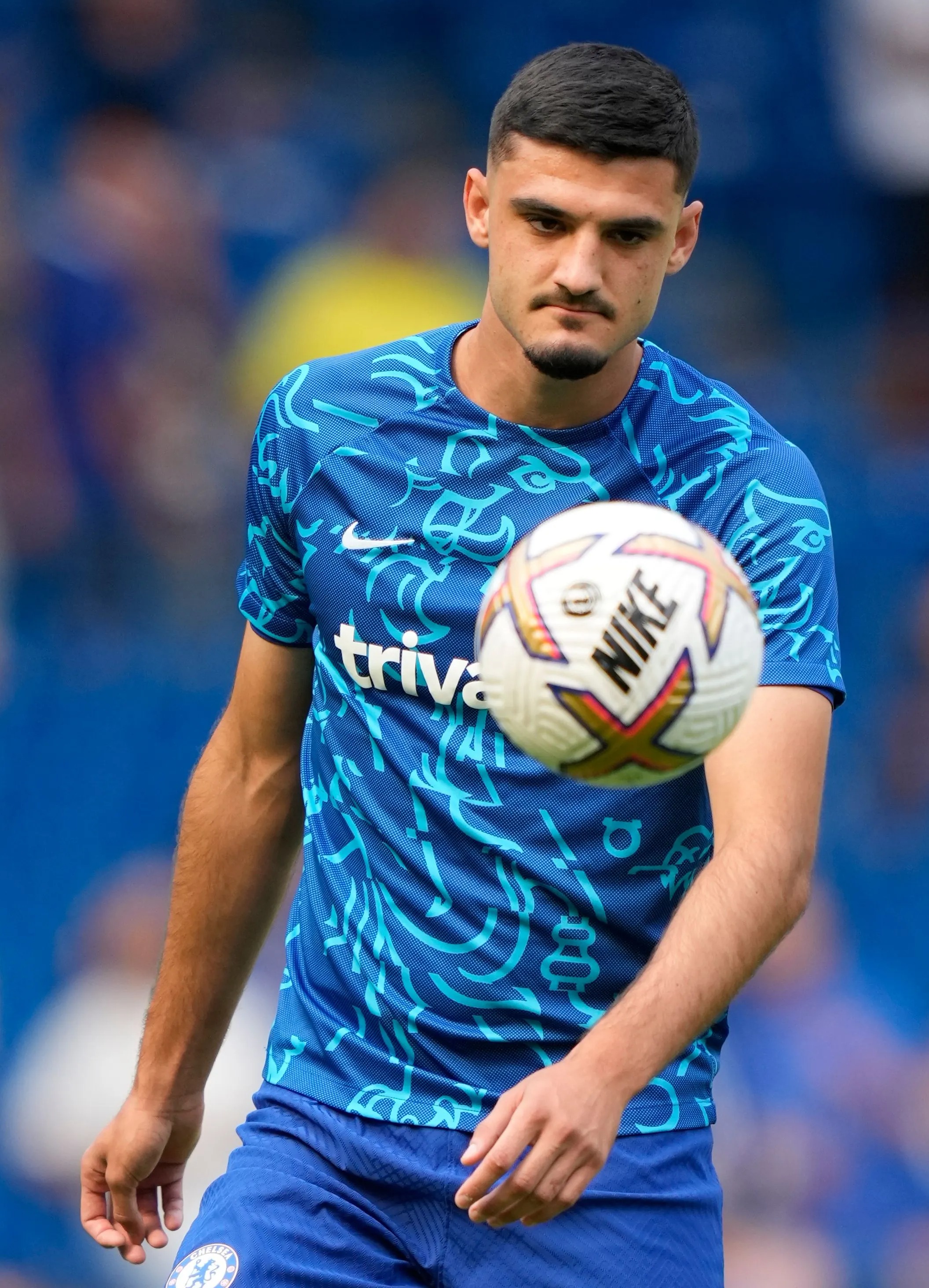 Newcastle, West Ham and Southampton target Armando Broja could also be one of the Stamford Bridge starlets asked to sign a length dealCredit: Rex

It’s thought England stars Mount and James will be joined on the list by striker Armando Broja – a top target for Newcastle and West Ham.

It comes as the Blues reportedly agreed a £17million deal for Inter Milan midfielder Cesare Casadei, 19.

And it shows how Boehly is reshaping the Stamford Bridge set-up on and off the pitch – as he is also looking to curb the wage structure.

American sports clubs often try to pin down starlets for their peak years. 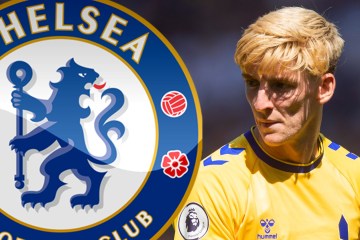 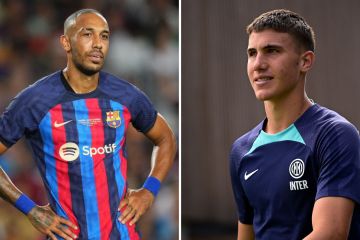 And playmaker Mount, 23, plus 22-year-old wing-back James, are already established as first-team regulars.

Both also seem certain to be part of Gareth Southgate’s Three Lions‘ squad for the World Cup in Qatar this winter.

But attempting to lock Broja, 20, into a lengthy stay could also be a smart piece of financial work.

That’s because it’s understood his admirers have been considering paying out up to £30million for the Albania star, who shone on loan for Southampton last season.

The suggestion is, however, that seven years would be the outer limit if Chelsea do adopt the radical policy of huge extended contracts.

Everton, though, insist frontman Anthony Gordon is not for sale at any price after the Blues bid £45m. 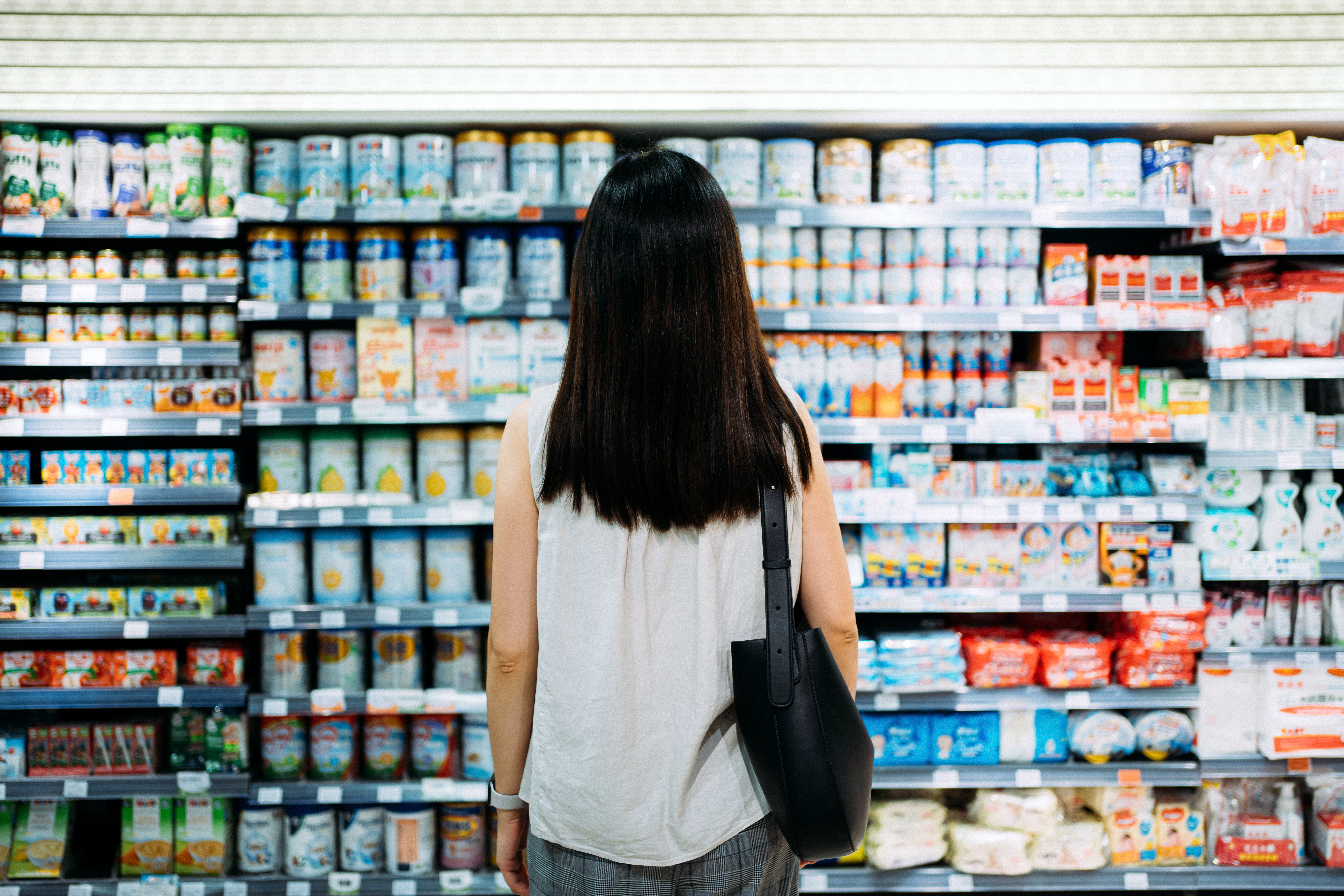