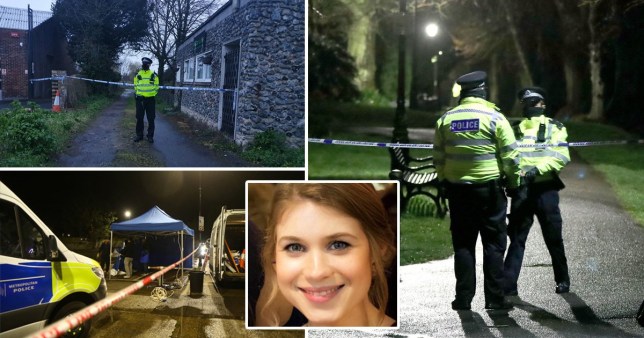 A police cordon at The Rope Walk in Sandwich, Kent (Picture: PA)

Police investigating the death of Sarah Everard have cordoned off an area in the town of Sandwich, Kent.

The 33-year-old went missing while walking home from a friend’s flat in south London on March 3, and her body was found on March 10.

On Sunday, Sandwich Town Council said they are in contact with Kent Police on behalf of Scotland Yard as part of the investigation.

Dan Friend, one of the town’s councillors, said police had cordoned off a section of The Rope Walk, a path near the centre of the town.

On Sunday evening, officers could be seen standing at the ends of the path by the cordon, with a police van also seen in the town.

Officers from the Metropolitan Police also set up a tent and equipment in the Guildhall car park, on the western side of the cordon. 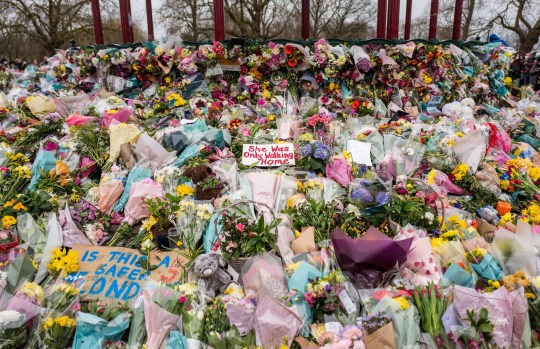 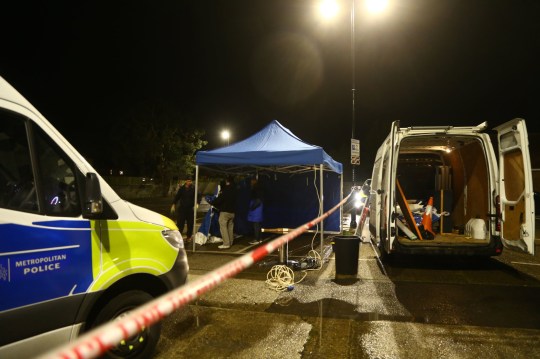 A tent and equipment in the Guildhall car park, in Sandwich, Kent (Picture: PA) 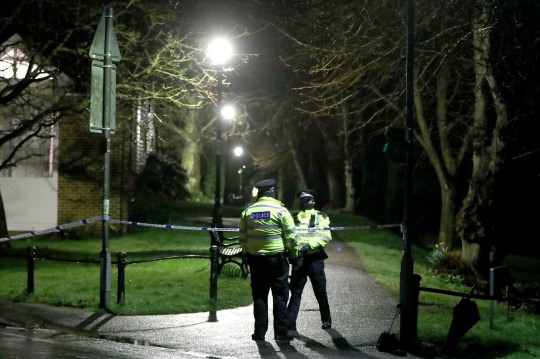 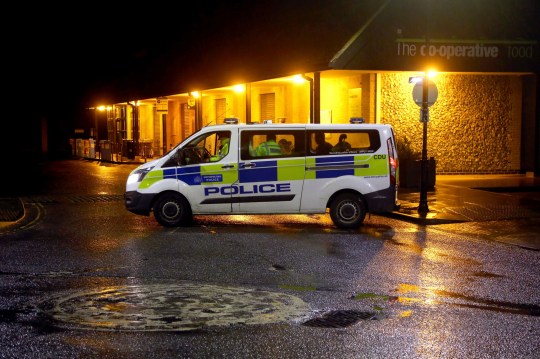 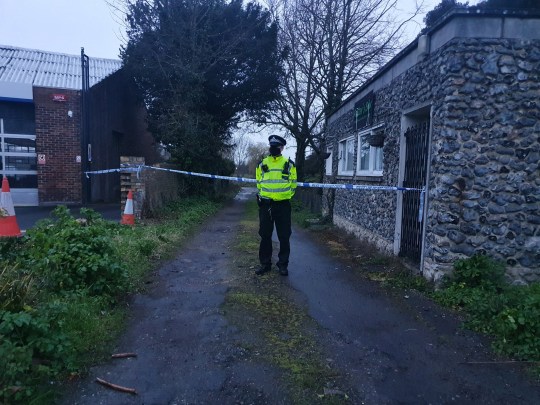 A police cordon is in place along the river in Sandwich, Kent, as part of the police investigation into the death of Sarah Everard (Picture: SWNS)

The cordon covers an area between New Street through to the Cow Leas Meadow area, Mr Friend said.

Residents in Sandwich have been asked not to gather at the scene.

Scotland Yard said police have routinely been searching areas of London and Kent as part of the investigation.