Of the 41 deaths in Uttar Pradesh, the majority of them were reported in Prayagraj district with 14 fatalities

At least 67 people were killed by lightning across Uttar Pradesh, Rajasthan and Madhya Pradesh as many states received scattered rainfall on Sunday.

The majority of deaths in Uttar Pradesh were reported in Prayagraj district with 14 fatalities, reported NDTV.

Relief Commissioner Ranvir Prasad told ANI that 41 people died due to lightning strikes across 16 districts and 30 were injured. Apart from that, 250 animals were killed and 20 injured, Prasad said.

While Prayagraj reported 14 deaths, five deaths each were reported in Kanpur and Fatehpur districts. In Kaushambi, four people died due to lightning strike while Firozabad, Unnao and Rae Bareli reported two deaths each. Hardoi and Jhansi also reported one death each.

In Kaushambi, those who died have been identified as Rukma (12), Moorat Dhwaj (50), Ramchandra (32) and Mayank Singh (15), according to PTI. Superintendent of Police Radhyeshyam Vishvakarma said their bodies have been sent for postmortem.

In Firozabad, two men were standing under a tree, when they were hit by lightning, killing them on the spot. District Magistrate Chandra Vijay Singh said 60-year-old Amar Singh of Shikohabad area was among the victims.

Chief Minister Yogi Adityanath has announced a compensation of Rs 5 lakh each to the kin of those killed due to lightning. The state government also announced financial help for those who lost their livestock in rain-related incidents.

Prime Minister Narendra Modi has been briefed about the loss of lives and damages due to lightning, following which he has released funds from the PM relief fund for compensation to the family members of those killed, his office said Monday.

On Saturday, light to moderate rain and thundershowers were reported at isolated places in the state, while other districts, including Maharajganj, Gorakhpur, Rae Bareli, Sant Kabir Nagar, Allahabad, Balrampur, Bahraich and Jhansi received rainfall.

Lightning strikes claimed at least 20 lives in different parts of Rajasthan on Sunday. Among the deceased, seven were children from Kota and Dholpur districts.

Eleven people were killed and many feared injured in a lightning strike in front of the 12th Century Amer Palace near Jaipur. The incident occurred when people were taking selfies at a watch tower amid rain.

In Kota’s Garda village, Station House Officer Mukesh Tyagi said that Radhe Banjara alias Bawla (12), Pukhraj Banjara (16), Vikram (16) and his brother Akhraj (13) died after lightning struck a tree under which they were taking shelter with their cattle. Tyagi said that about 10 goats and a cow were also killed.

Joint Secretary of the Rajasthan Disaster Management Kalpana Aggarwal confirmed that at least 25 people were injured due to lightning strikes, ANI reported.

Meanwhile, chief minister Ashok Gehlot has announced a compensation of Rs 5 lakh each to the kin of the deceased. He has also ordered compensation for the injured.

“The loss of lives due to lightning in Kota, Dholpur, Jhalawar, Jaipur, and Baran today is very sad and unfortunate,” Gehlot tweeted. “My deepest condolences to the families of the affected, may god give them strength. Instructions have been given to the officials to provide immediate assistance to the families of the victims,”he added.

PM @narendramodi has announced an ex-gratia of Rs. 2 lakh each from PMNRF to the next of kin of those who lost their lives due to lightning in parts of Rajasthan. Rs. 50,000 would be provided to the injured.

In Madhya Pradesh, lives of seven people were lost due to lightning in different districts on Sunday, reported India Today.

Of the total deaths, two were reported from Sheopur and Gwalior districts each. The lightning claimed one life each in Shivpuri, Anuppur and Betul districts.

Three people, including an eight-year-old boy, were killed in a village in Uttarakhand after their house collapsed due to heavy rainfall, PTI reported.

What has the IMD said

The India Meteorological Department (IMD) has predicted thunderstorm with light to moderate intensity rain in Delhi, Uttar Pradesh and Rajasthan.

In a latest update, the IMD said thunderstorm with light to moderate intensity rain would occur over and adjoining areas of Delhi, North-East Delhi, East Delhi, NCR (Noida, Ghaziabad). 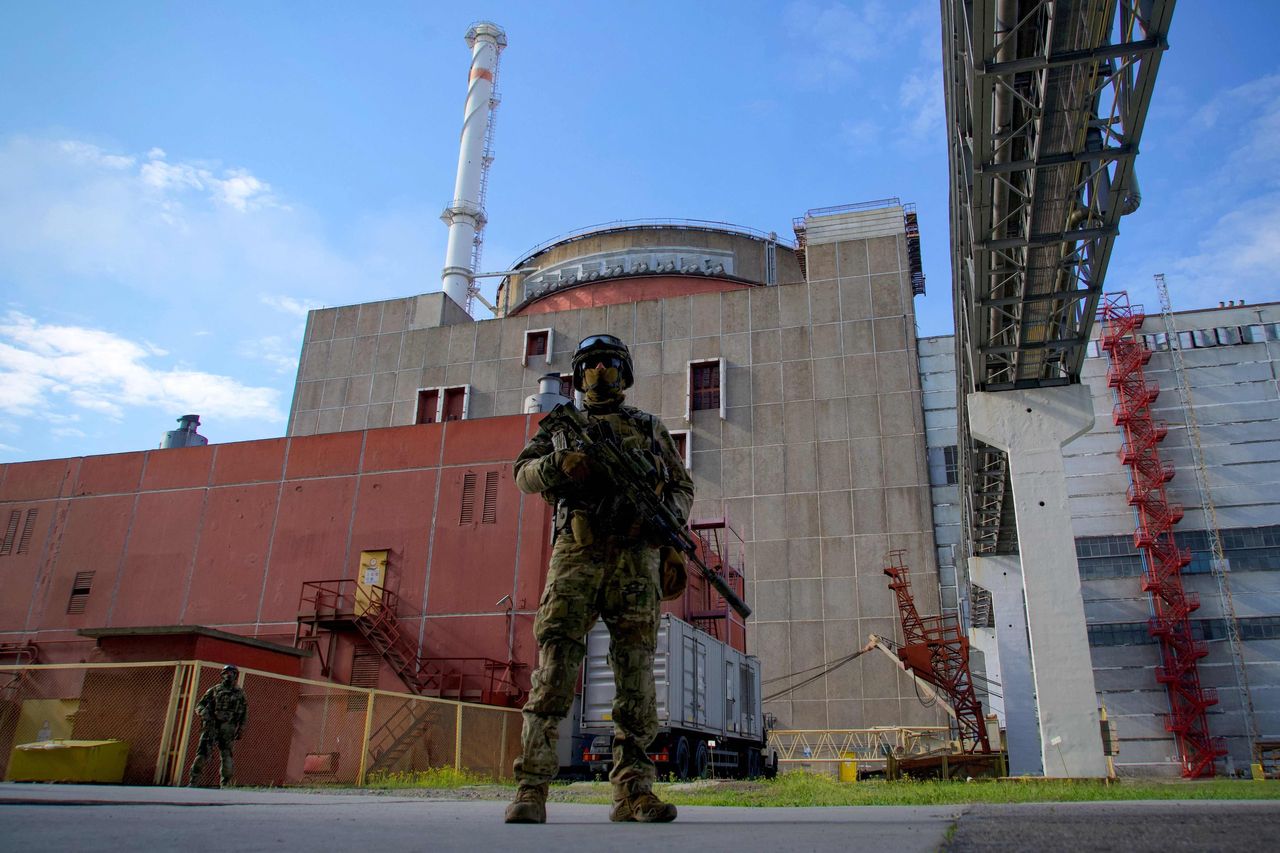