. It was scheduled to be held in all states and Union territories except Mizoram, Nagaland, and Meghalaya.

The new dates for the entrance examination will be announced in due course.

The Jawahar Navodaya Vidyalayas (JNVs) are co-educational residential schools that are fully financed and administered by the Government of India through the autonomous organisation NVS. The schools, affiliated with the Central Board of Secondary Education (CBSE), are situated in 27 states and eight Union territories.

The education in these schools is imparted in the regional language up to Class 8. Thereafter, English is used for Mathematics and Science whereas Hindi for Social Science. The entire education is free in these schools which also includes board, lodging, textbooks, and uniform.

At least 75 percent of the seats in Class 6 are filled by candidates hailing from rural areas. The rest are taken up by candidates from urban areas.

2. A candidate should be a student of Class 5 in a school recognised by any education board in India

3. He/She can appear for the selection test only once

Candidates are advised to regularly visit the official website https://navodaya.gov.in/ for further updates regarding the exam. 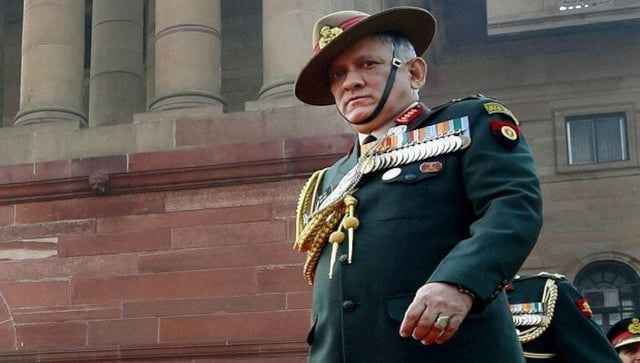 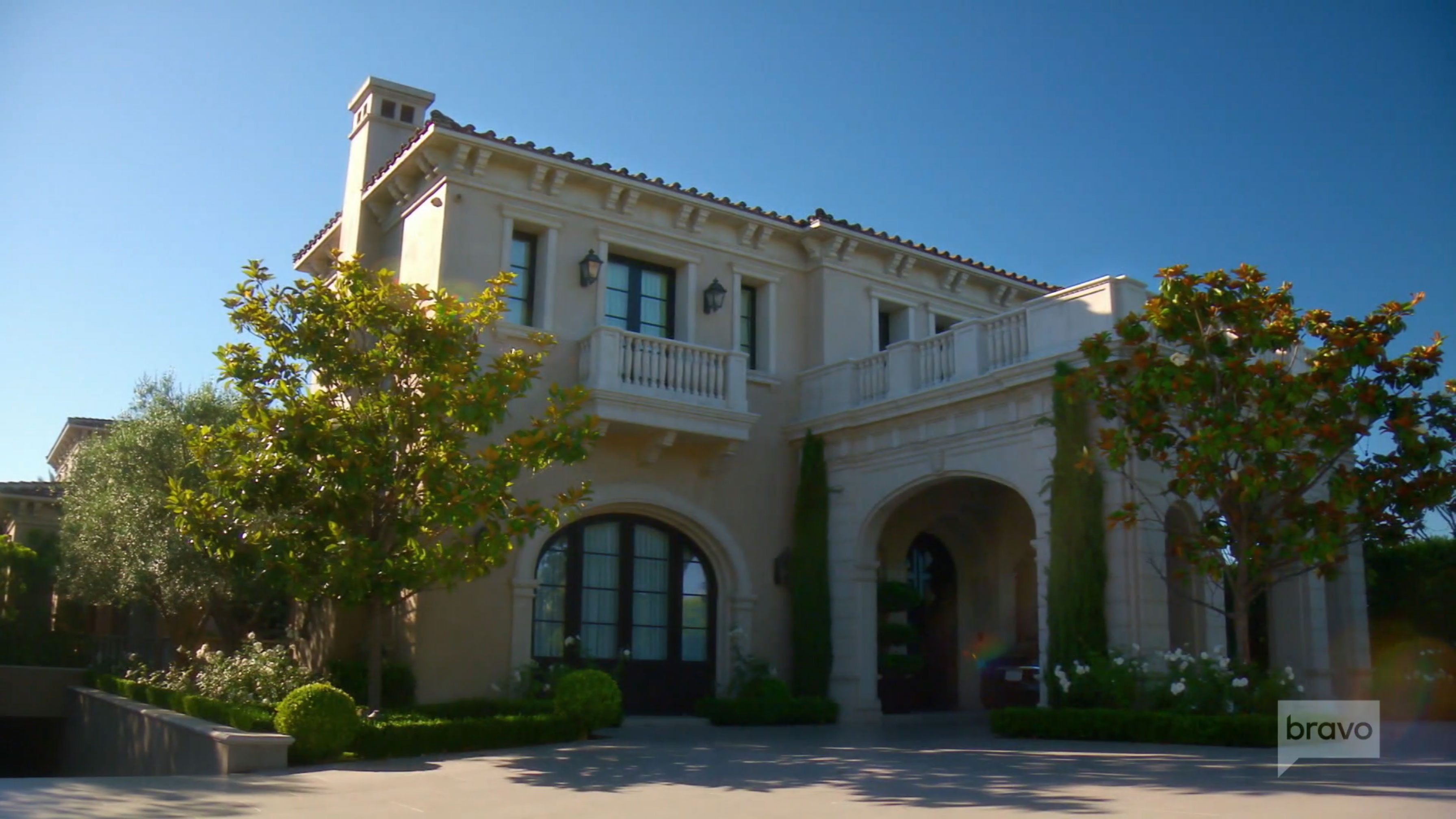 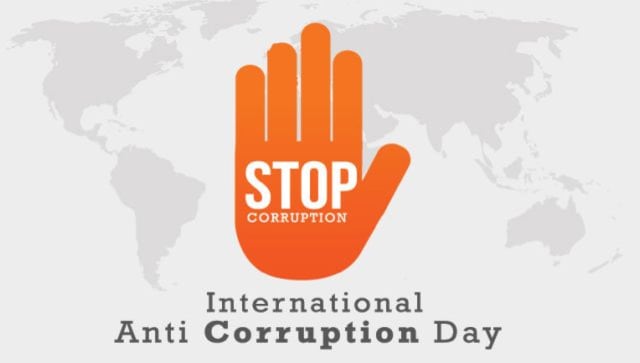