Nasa’s spacecraft Voyager 1 has been travelling in interstellar space for more than a decade.

Unsurprisingly, its findings pique the interest of scientists and… just about everybody else, given that it is the farthest manmade object from Earth, going further than any probe in history.

It is back in the news as of May 2022 – as Nasa reveals it has been sending back puzzling data.

Information from the probe’s attitude articulation and control system (AACS) doesn’t quite add up with what’s happening on board, apparently, leaving experts confused.

Back in 2021, Voyager 1 made headlines for picking up a faint hum coming from beyond the edge of our solar system.

Curious? Understandably so. Here’s a bit more information about Voyager 1.

What is Nasa Voyager 1 and what does it do?

Voyager 1 launched in 1977, along with another Nasa space probe called Voyager 2.

It initially travelled through our solar system, reaching interstellar space – beyond the heliosphere, ‘a protective bubble’ created by our solar system’s star, the Sun – in 2012.

Voyager 1 is the first probe to have reached interstellar space, with another spacecraft Pioneer 10 and also Voyager 2 making the fateful crossing at later dates.

Originally, the probe was designed to explore planets in the outer reaches of the solar system, Jupiter and Saturn, but has continued to operate far longer than expected.

Voyager 1 sends back different types of data to Earth, with significant discoveries emerging in the 1970s/1980s.

It discovered two Jupiter moons, Thebe and Metis, as well as a thin ring around the planet. Upon reaching Saturn, it found a new G-ring plus five then-unknown moons.

Voyager 1 then took around 60 incredible ‘family portraits’ of the Sun with its planets in 1990, at which point the camera was turned off – to save energy for the interstellar mission announced that year.

Nasa says that one major goal for the mission was to collect data regarding the transition from the heliosphere, through the heliopause and into interstellar space.

Just in case the probe runs into any aliens, it contains a vinyl-like disc of greetings in human languages, sounds from Earth and a message from then US president Jimmy Carter.

Symbols showing how to play the disc using a needle and cartridge are also included. 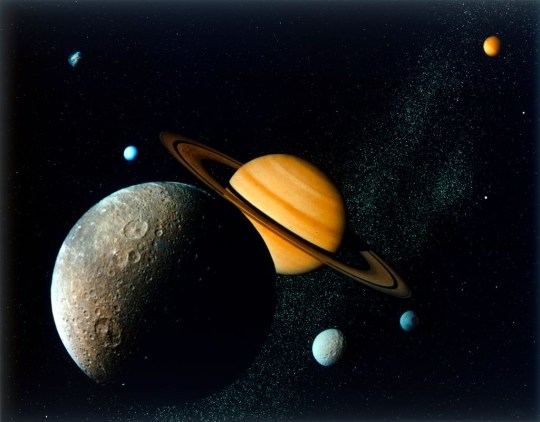 A full timeline of Voyager 1’s history is available on Nasa’s website.

Where exactly in space is the Nasa Voyager 1?

These numbers continue to increase, as the probe is moving fast. You can see its progress on the live Nasa Mission Status tracker.

Eventually, Voyager 1 will reach other destinations in thousands of years’ time. 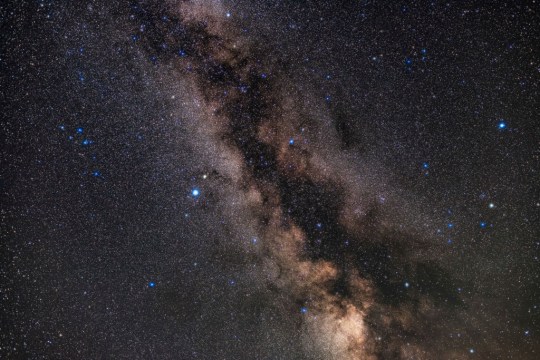 The constellation of Aquila, Scutum and Ophiuchus (to the west, on the right) (Picture: Alan Dyer/VWPics/Universal Images Group via Getty Images)

Nasa’s website reads: ‘In about 40,000 years, Voyager 1 will drift within 1.6 light years (9.3 trillion miles) of AC+79 3888, a star in the constellation of Camelopardalis which is heading toward the constellation Ophiuchus.’

However, it (obviously) won’t be sending home data then. Nasa says science data is expected to stop around 2025. 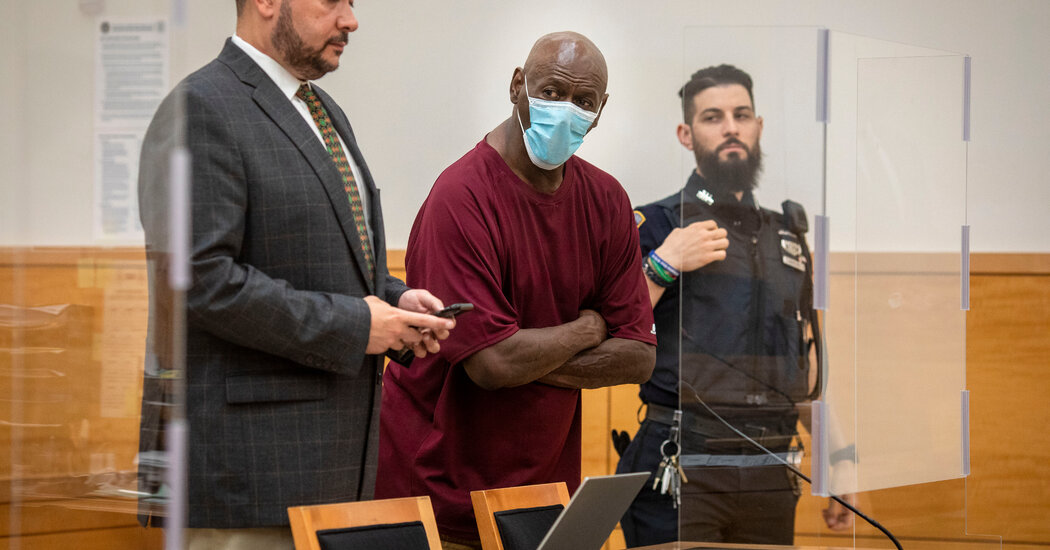