THE wife of a stunt pilot who plummeted to his death while filming a daring stunt for the original Top Gun movie says the tragic accident remains a mystery.

Judy Scholl’s husband Art plunged into the ocean after failing to recover from an inverted flat spin whilst filming dramatic backdrop scenes for the original blockbuster film.

Art died when his plane plunged into the ocean while filming a daring stunt for Top GunCredit: Photo copyright Judy Scholl / Supplied by John Chapple / www.JohnChapple.com 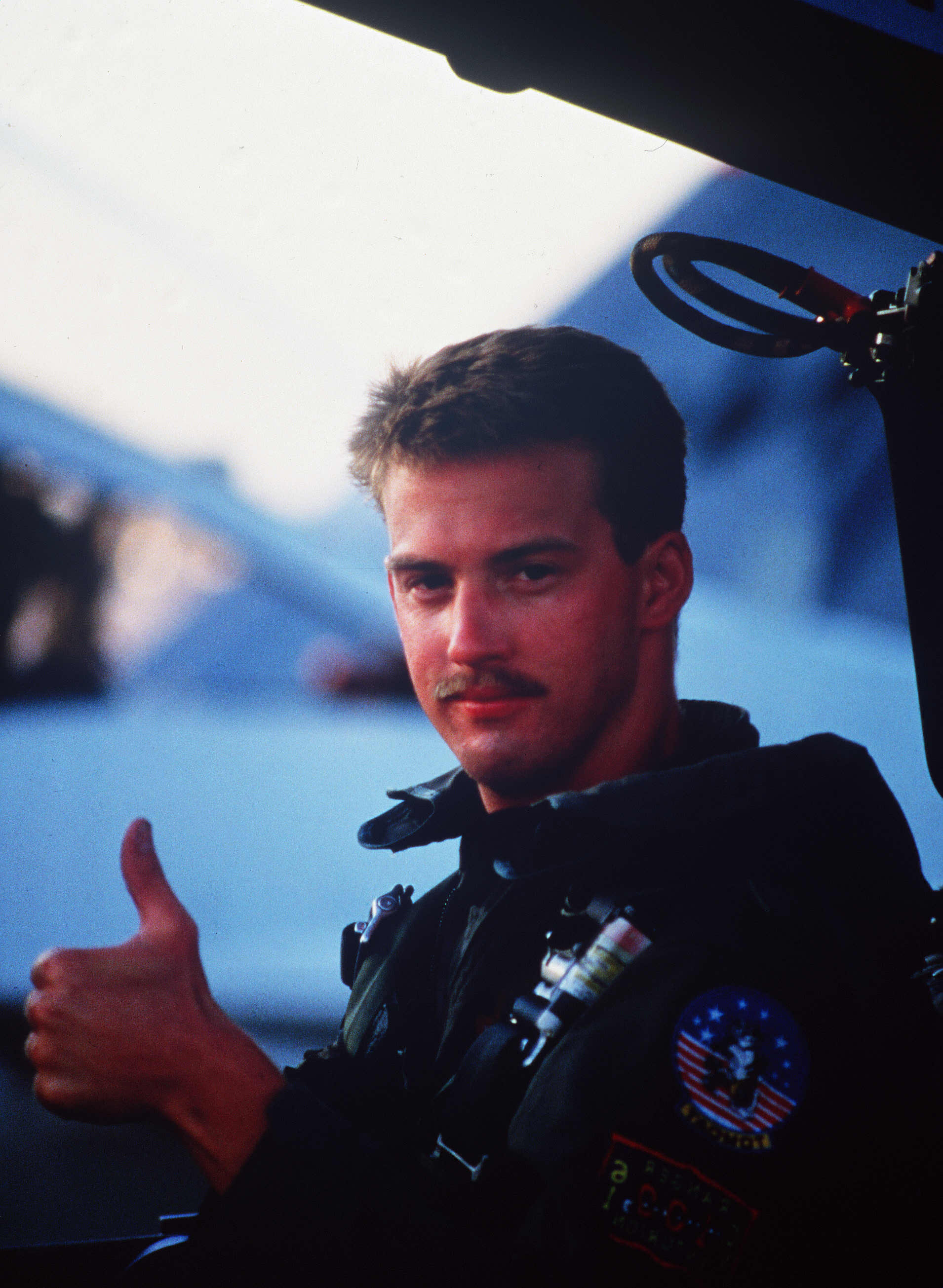 His death was remarkably similar to that of character Goose’s death on screenCredit: Rex

The experienced aviator’s death was eerily similar to the on-screen death of Goose – Maverick’s wingman in the movie – who also died after failing to recover from a flat spin.

Neither Art’s plane or his body were ever recovered – and the death sent shockwaves across the movie industry at the time.

Speaking ahead of the May 27 launch of Top Gun: Maverick, Judy told how Art’s death at age 53 was a huge shock to everybody who knew him – as he was so experienced and safety conscious.

“It was a day that nobody expected or anticipated,” Judy told The Sun.

“He was very cautious and confident in preparation, checking equipment and making sure everything was in good shape.

“He took every precaution he could – but then things still happen.

“He was not cavalier about this type of thing, he was always very aware of the element of danger and did his best to mitigate risk.”

Art, who had worked on hundreds of TV shows and movies including Indiana Jones, had just started working on Top Gun when he died.

The pilot had been asked to film some “plate shots” – used as a backdrop behind the actors such as Van Kilmer and Tom Cruise on a green screen during filming.

Art needed to do an inverted flat spin, a fairly low risk move for an experienced pilot, and the couple set off from their home in San Bernadino, California, to Edwards Air Force base, north of Los Angeles on September 16, 1985.

“He went out and was doing several sequences of these flat spins but he caught the observer airplane, which was flying behind him, in the shot, so he told them to back off a couple of miles because it would spoil the shot,” Judy said.

He radioed again saying, ‘I have a problem’ and then about three seconds later he said, ‘I have a real problem.’

“They backed off, lost sight of him and then he radioed to tell them he was starting an inverted flat spin.

“Part way down he radioed again saying, ‘I have a problem’ and then about three seconds later he said, ‘I have a real problem.’

“The guys in the observer airplane went into the area where he was operating and by the time they got there he was gone.”

The support craft searched the area near Carlsbad and soon spotted debris and oil floating on the water.

Judy, who was supposed to be flying the observer plane behind Art but had a change of plan at the last minute, remembers waiting at nearby Rialto airport for their planned return at 5pm.

When they were late, she called nearby Carlsbad airport who told her the crew were on their way back.

“They knew at the time what had happened but they didn’t want to tell me over the phone,” she said.

“They eventually came in and landed. I was expecting Art to land first as he had the faster airplane.

They just said, ‘He’s not coming home.’ And that was it.”

“But the other guys landed and I couldn’t see Art’s plane anywhere. When they got out, I took one look at them and I knew something really bad had happened.

Just said Art’s jet was equipped with a parachute and a life vest and the observer plane also had life vests and a life raft.

Tragically, Art, who spent 18 years as an aviation teacher, had taught the exact trick that killed him to hundreds of aviation students.

There are still many unanswered questions about the crash.

“The NTSB, who do the accident investigations, determined it was special disorientation but you can take that for what it’s worth,” Judy said.

“There’s never been a definitive answer for a couple of reasons – neither the airplane or Art were found, they were lost at sea, and there were no recording devices like airlines have.

“It’s sort of a guessing game – but it doesn’t change the end result so I just don’t spend any time trying to figure that out.”

Judy said Art would be excited to see the new movie – which stars Cruise as Maverick, and Miles Teller as Rooster, Goose’s son – if he were still alive.

“Art would enjoy the new movie no doubt – aerial photography is a world unto itself and it’s changed dramatically over the years – the cameras, the lighting, the sounds, and that was the kind of element of a movie that my husband really enjoyed.

“He would have liked to see how things have developed from the original Top Gun.

“I’ll probably see it at some point. I think it’s going to be a real sell out crowd because it’s been anticipated for so long.

The days and the years soften the sad memories.”

“It won’t be painful for me to watch, my husband’s career was primarily motion picture work so I understand his love of aviation and filmmaking in the industry.

“It’s not painful because it’s been a long time – the days and the years soften the sad memories.”

Judy says she’d like Art to be remembered as a teacher, a competition pilot and a movie stunt pilot – and she will always be grateful to him for giving her a love of flying.

“That was a gift that Art gave me – I was not a pilot when I met him nor was I particularly interested but I got so involved and he shared so much with me it became part of my life. And even now he’s gone I still fly and I still enjoy being part of the aviation world.

“I think that has helped me deal with everything to be honest.

“We all deal with loss in our lives – we either have, or we will. It’s painful, difficult and tragic regardless of whether it’s through an accident, disease or old age. And it’s something we have to deal with and go forward, life goes on. I try to be a very positive person.” 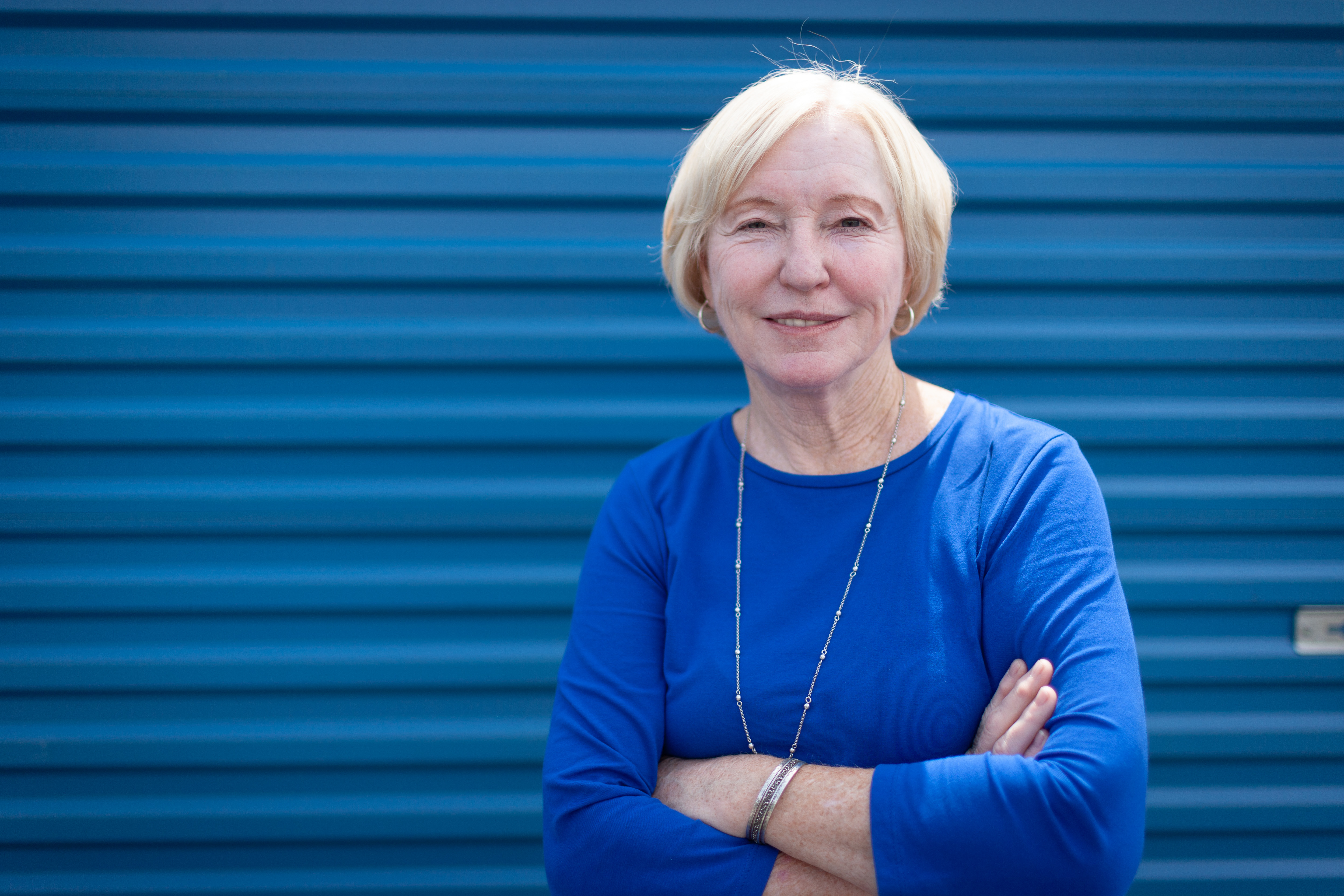 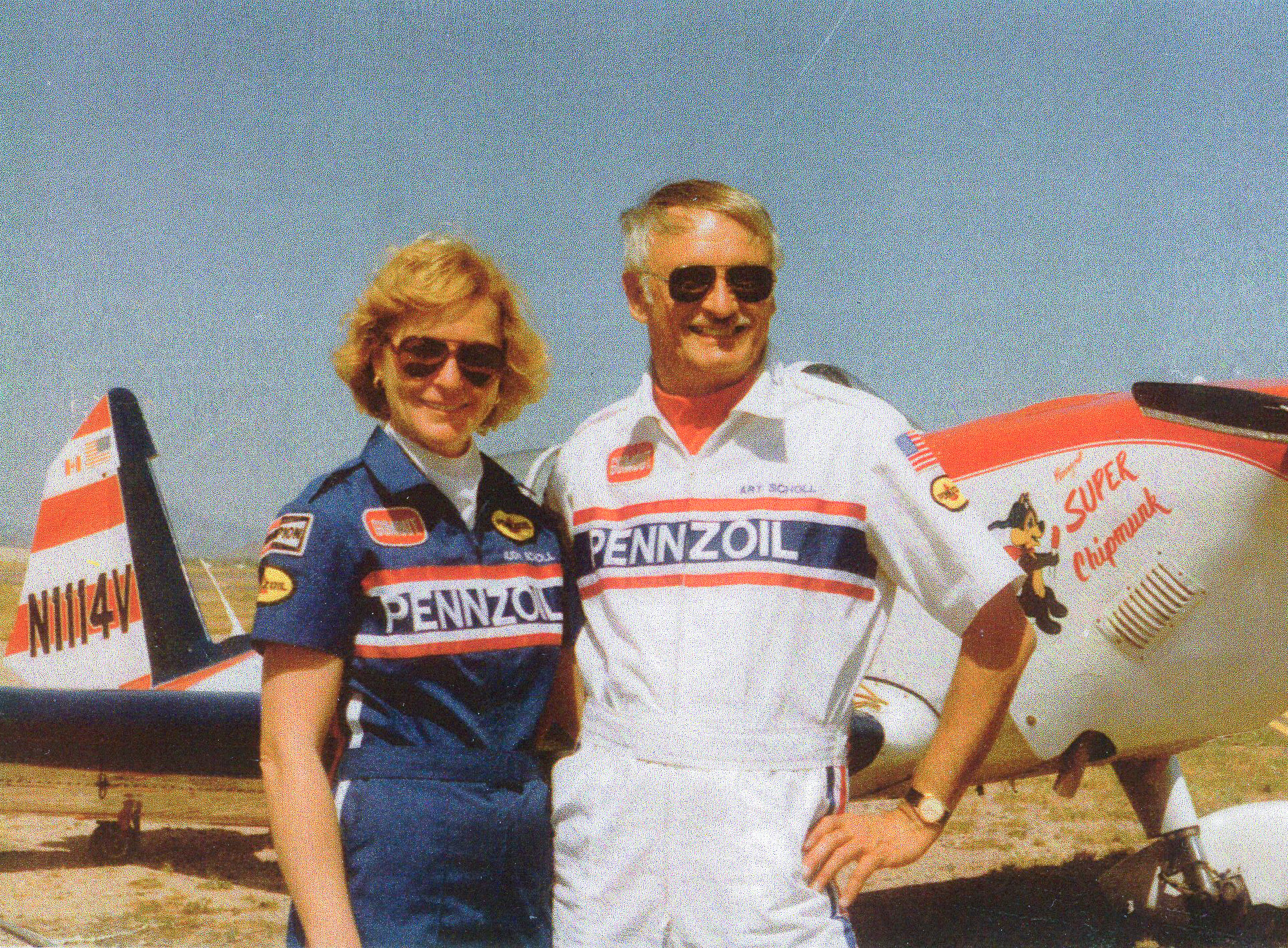 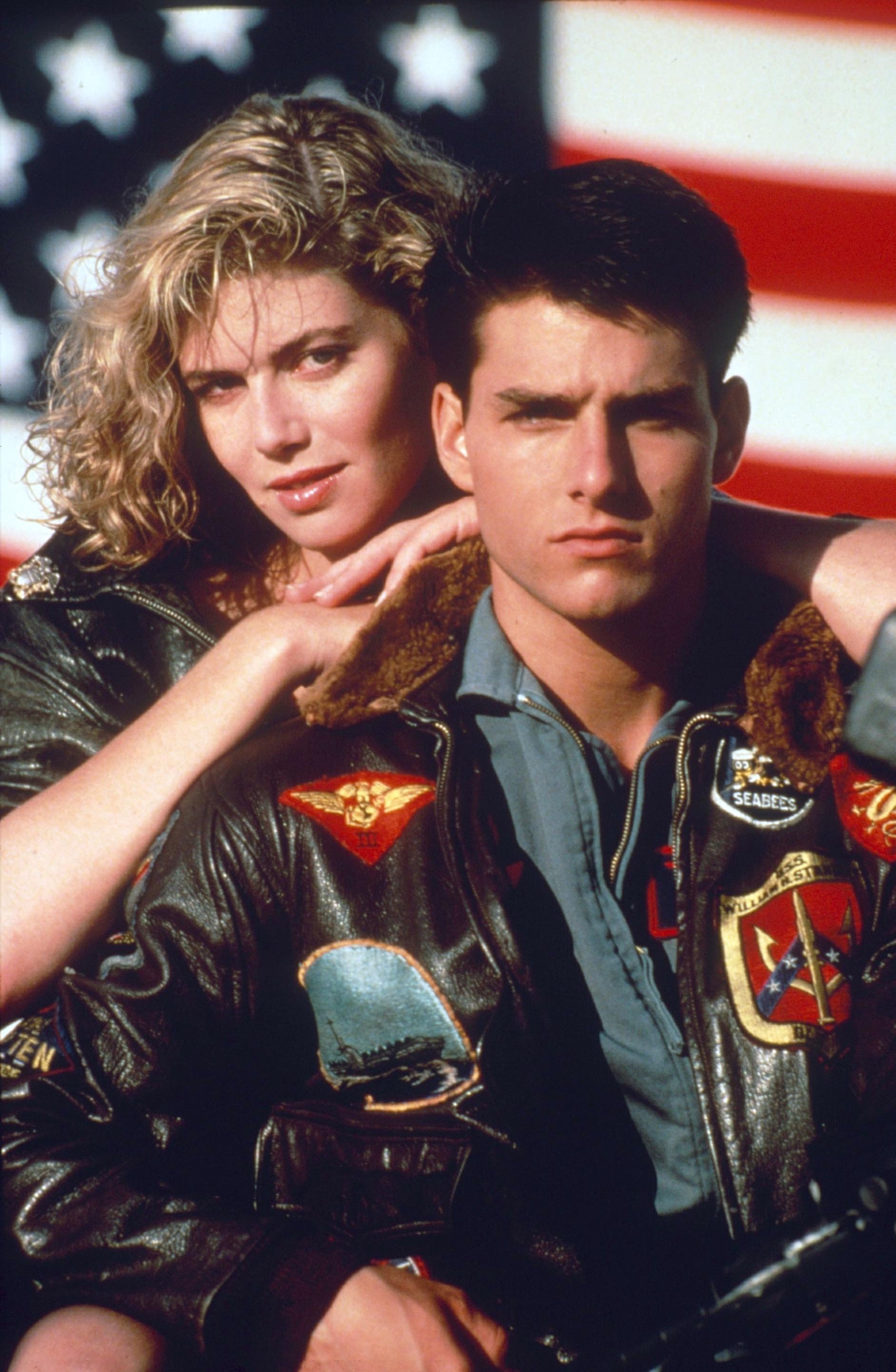 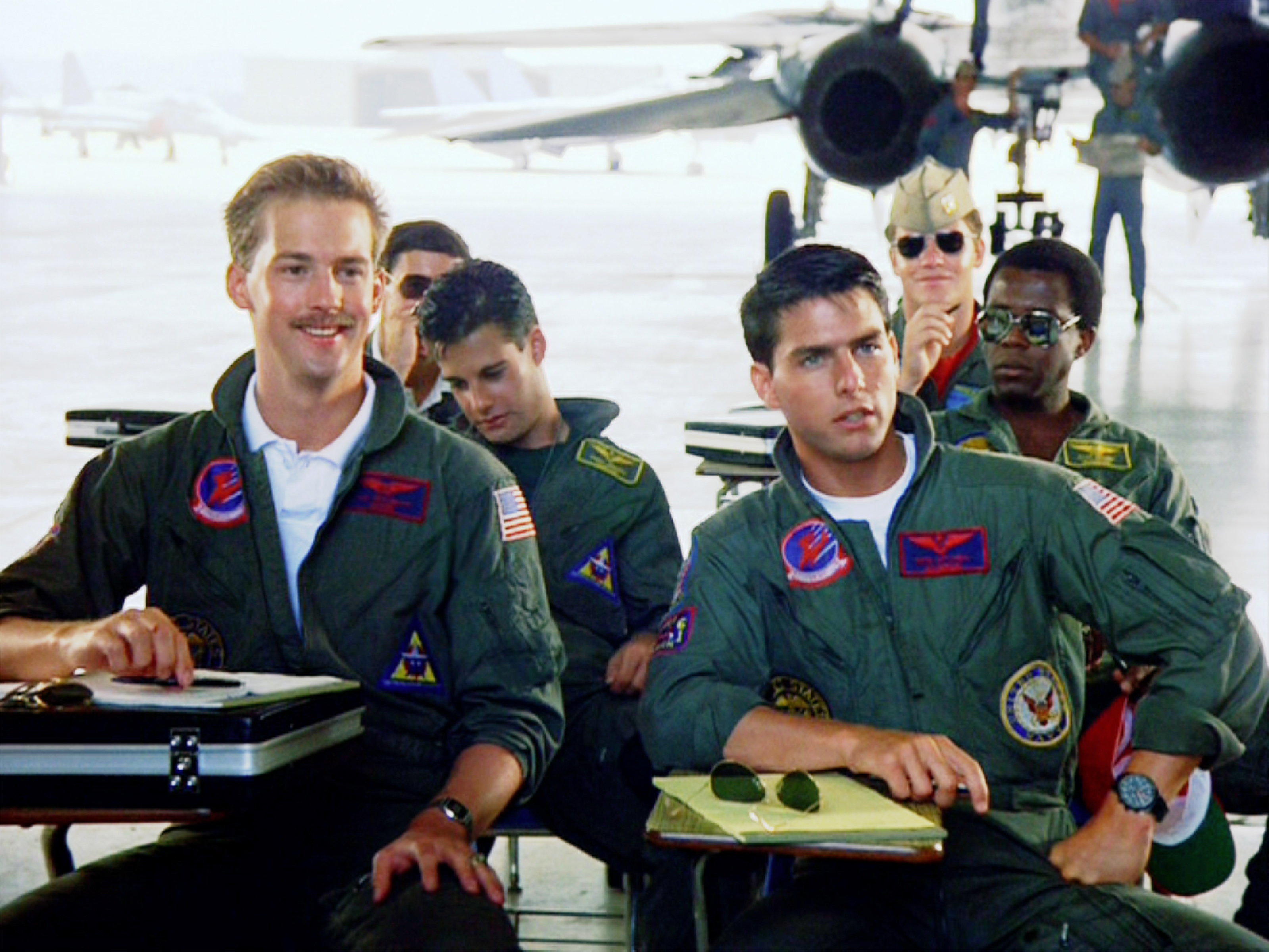 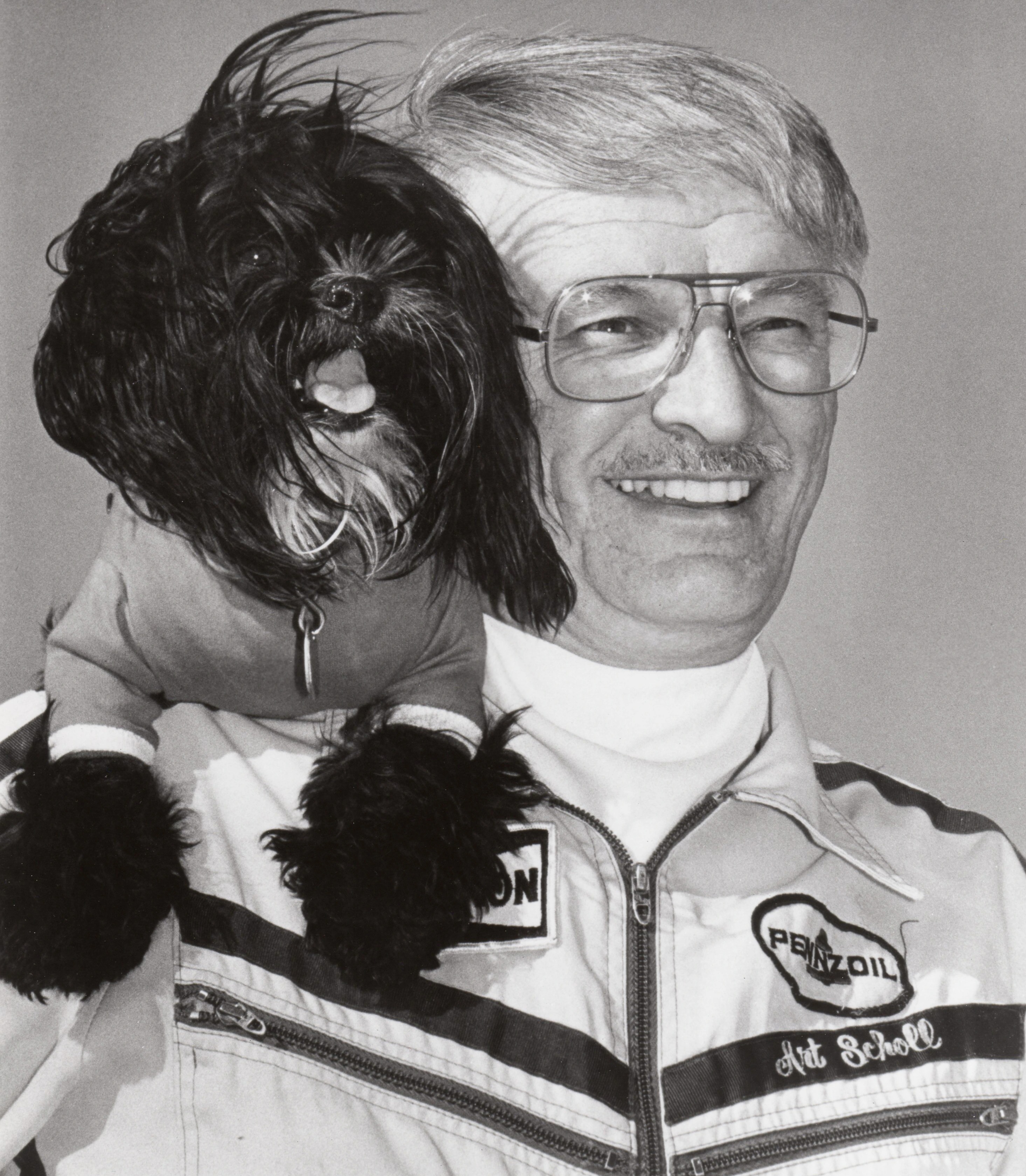 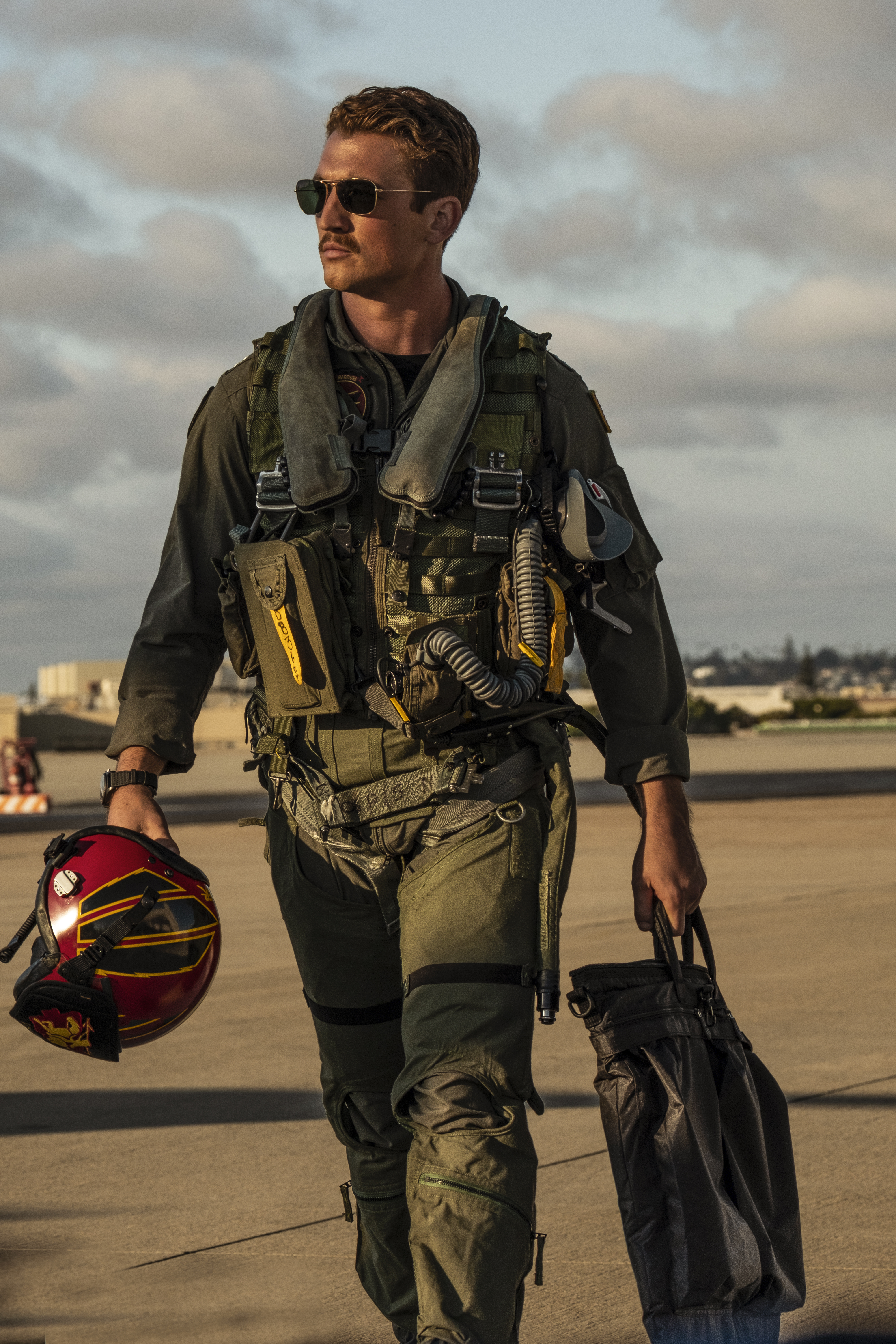 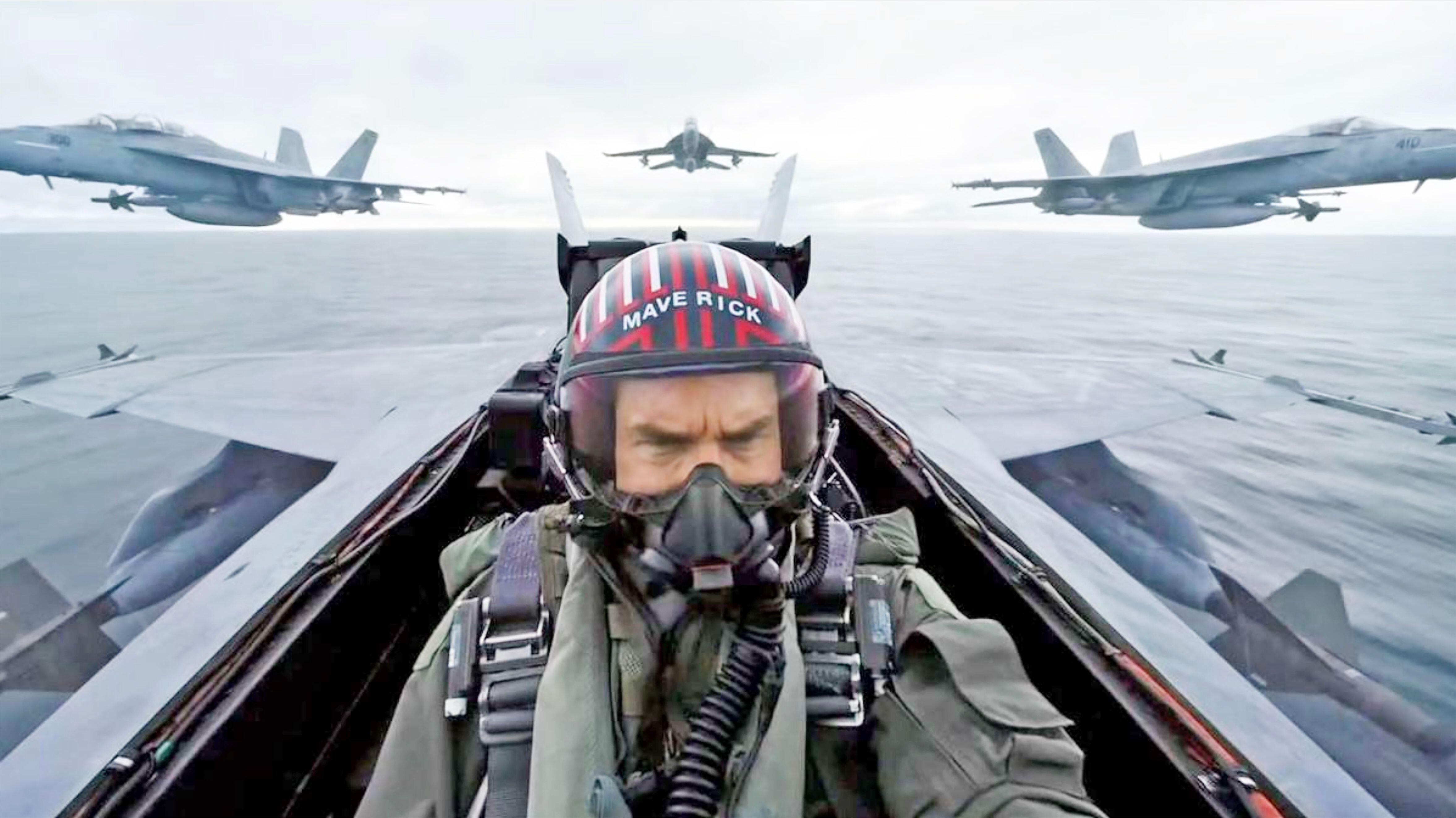 Top Gun: Maverick is out on May 27Credit: Alamy