A WOMAN was found dead in a Scottish field after being killed in a mystery farming accident.

Cops rushed to the Aberdeenshire site just before 4pm yesterday. 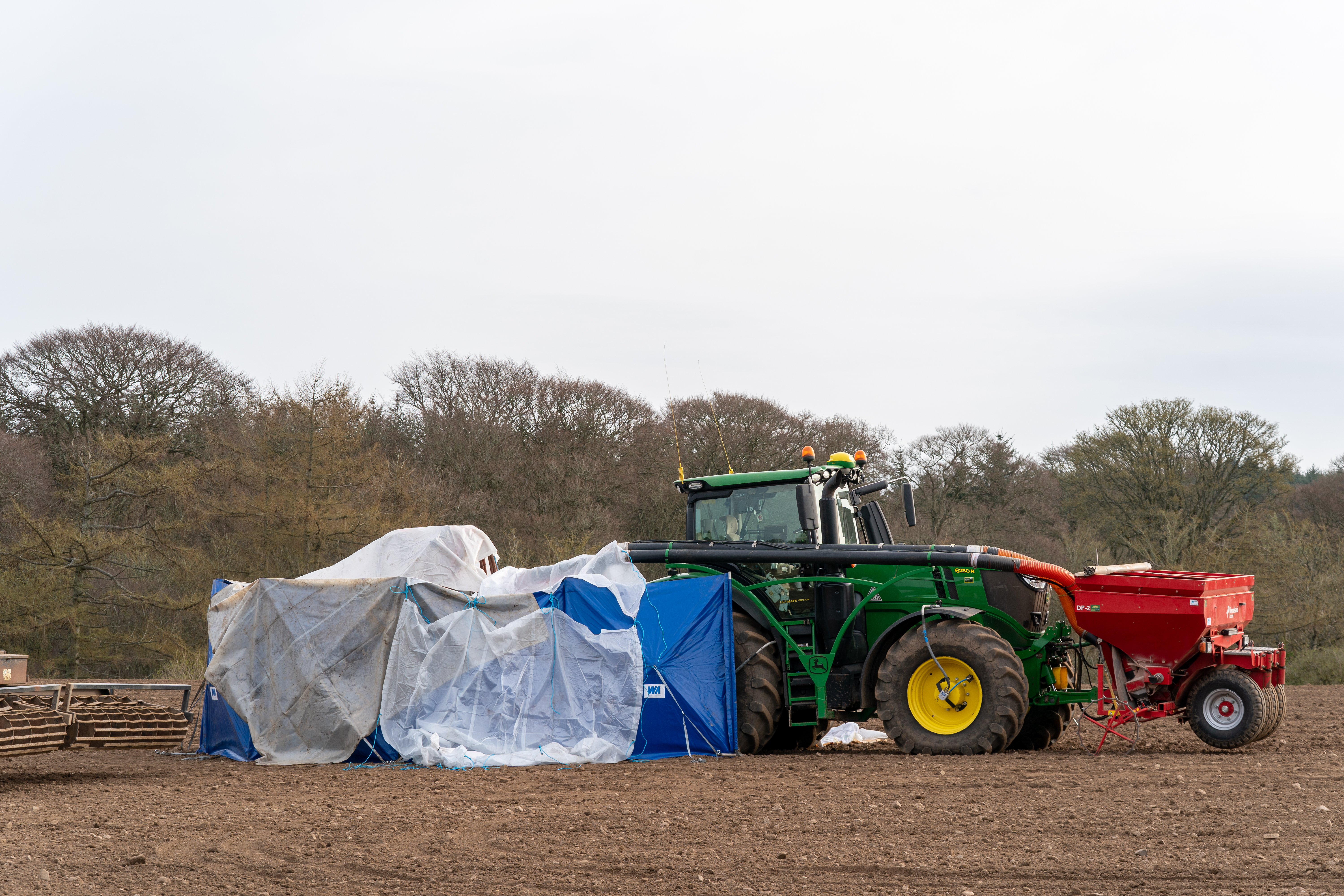 Cops have launched a probe into the mystery deathCredit: © JASPERIMAGE

The 21-year-old woman was pronounced dead at the scene.

It is unclear how she died, but sources have suggested it was in an agricultural accident.

Locals wrote how it was a “tragic accident”, with another saying: “So so sad my heart goes out to the girl and her family it is difficult to comprehend what that family and co workers will be going through just now.”

Turriff and District councillor Ian Taylor said: “I don’t know the exact details but this is obviously a tragedy for everyone involved.

“I understand there are very tragic circumstances surrounding this incident and it will be a tough time for people in the community.

“My thoughts are with her family and friends at this time.”

A police spokesperson said: “”Around 3.45pm on Saturday, 3 April, 2021, officers were made aware of an incident within a field off the A947 near Turriff, involving a 21-year-old woman.

“Police attended and sadly the female was pronounced dead at the scene. Enquiries into the incident remain ongoing.” 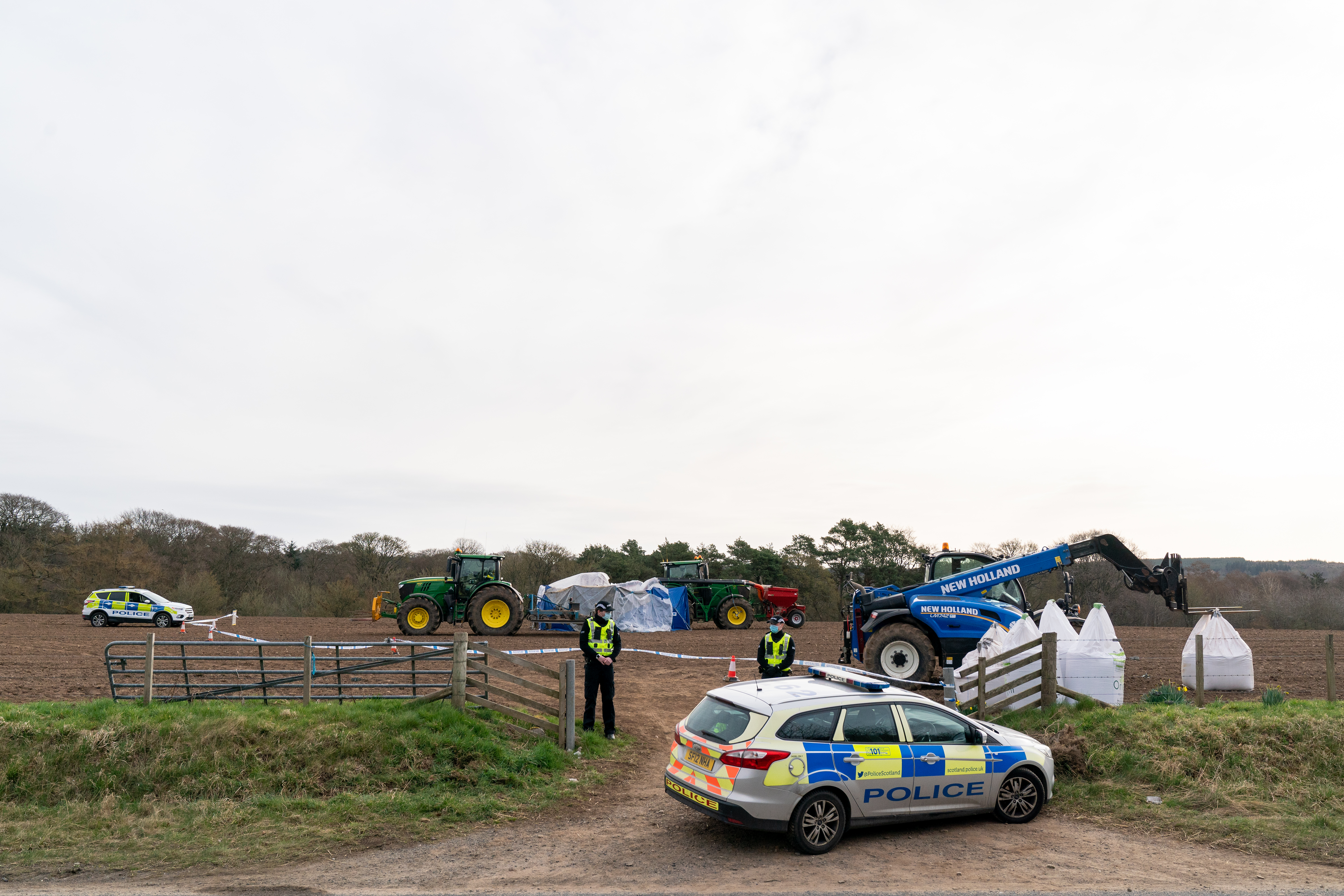 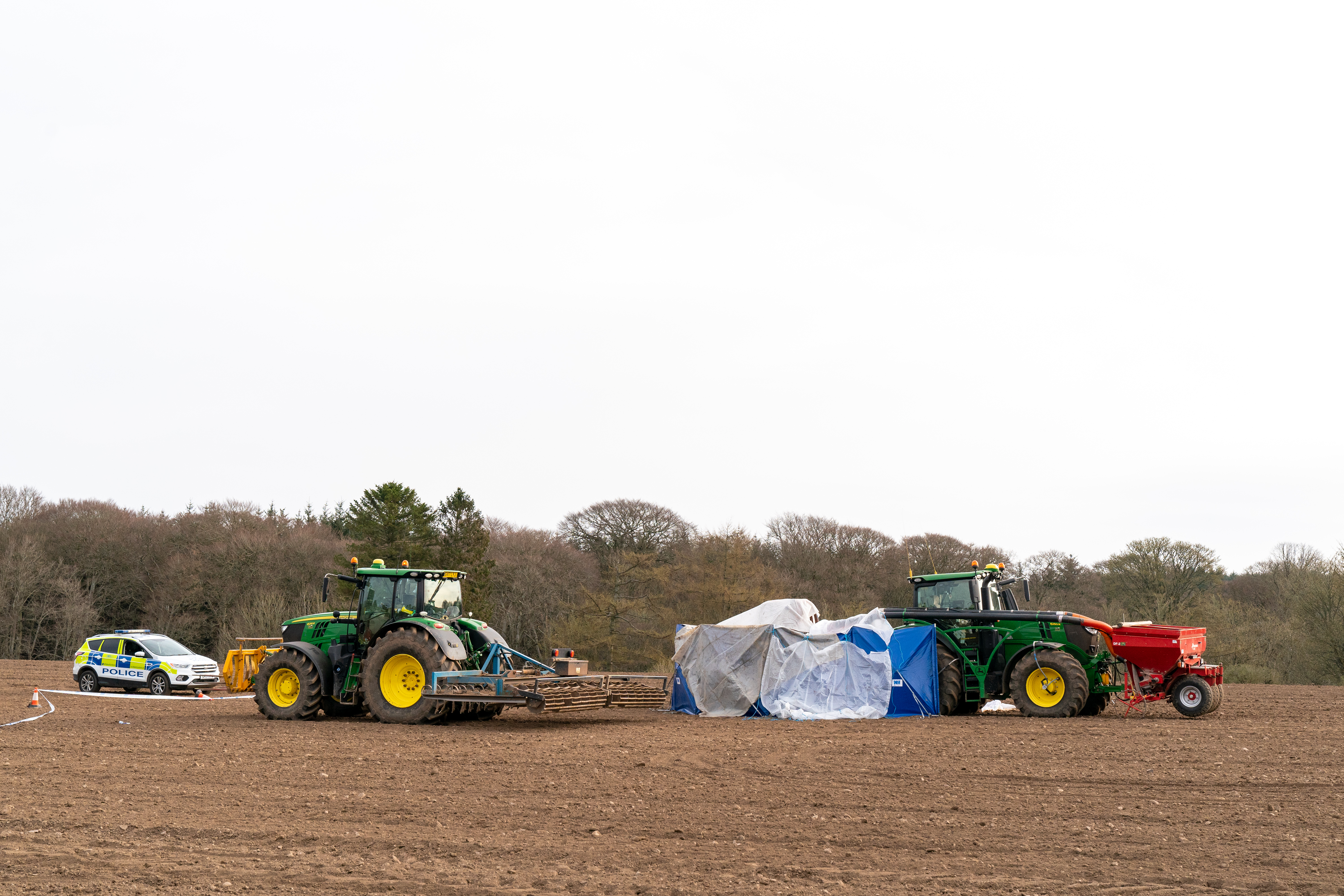 Police pronounced the young woman dead after being scrambled to the farmCredit: © JASPERIMAGE 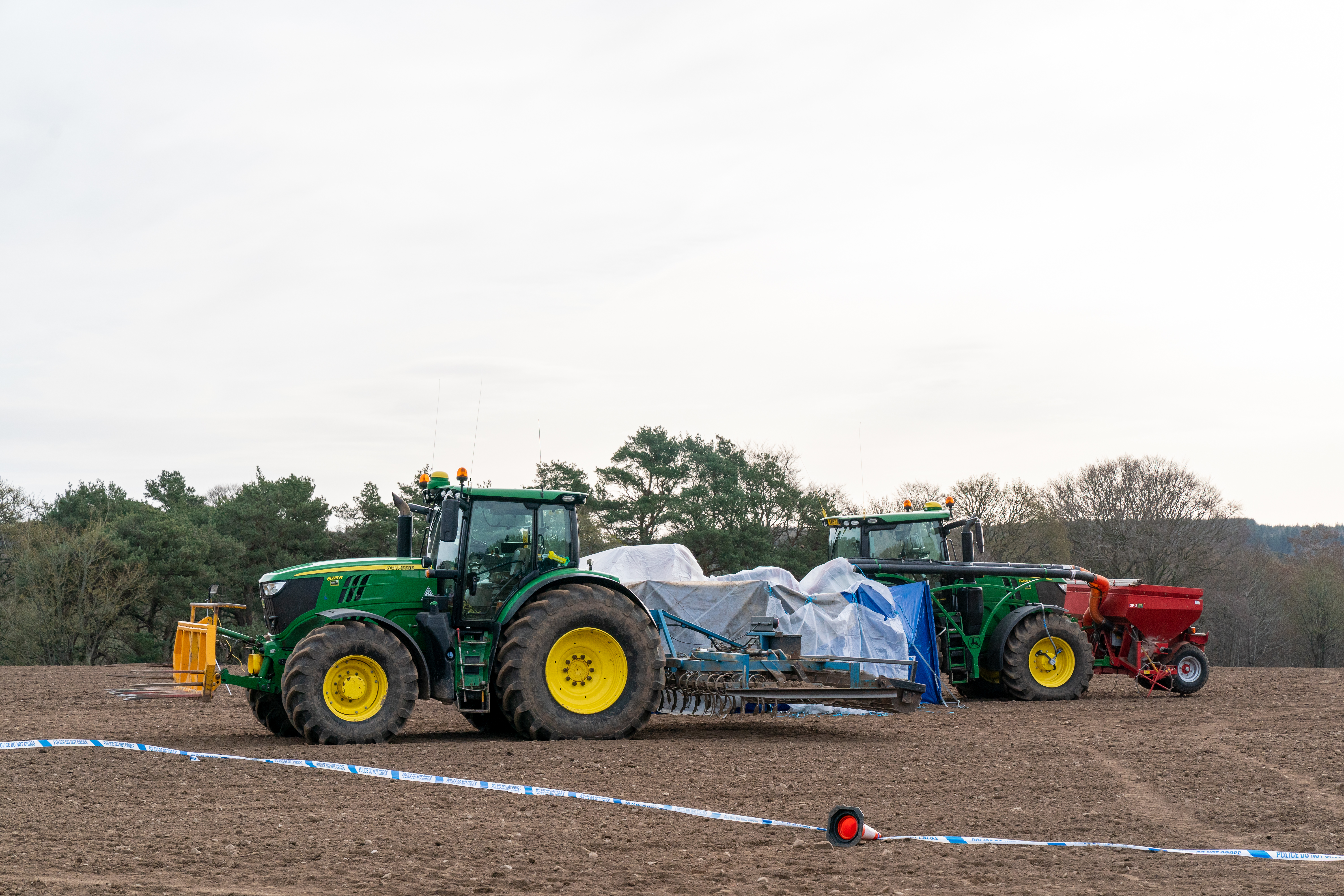 It isn’t clear how she died yet, with it being thought of as a farming accidentCredit: © JASPERIMAGE