A HEARTBROKEN mum who lost her son in a horrifying arson attack 25 years ago has said she is determined to bring his killers to justice.

Tracey McCafferty “will never give up” her fight to find those responsible for the death of her seven-year-old son Joe in Huddersfield, West Yorkshire, in May 1997.

Tracey McCafferty has said she will ‘never give up’ her fight to find her son’s killersCredit: Focus Features 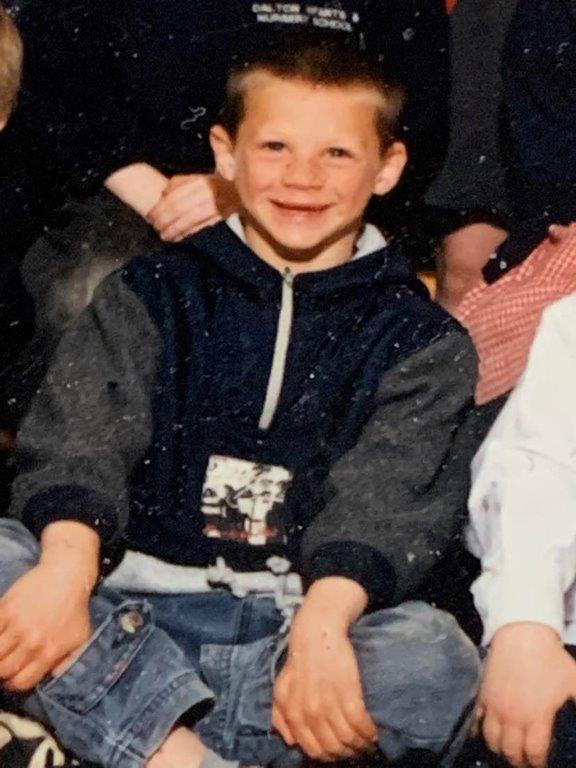 Seven-year-old Joe McCafferty was killed in an arson attack in May 1997Credit: Focus Features 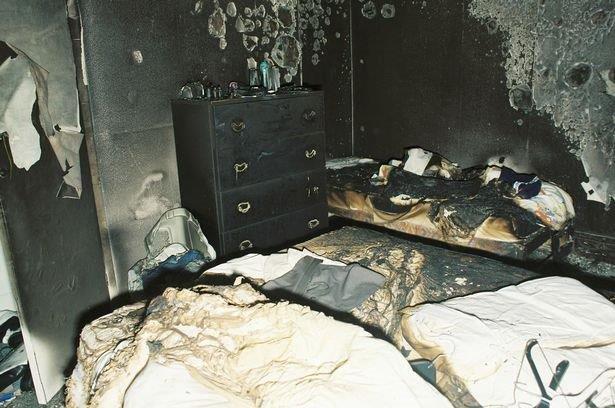 Someone poured petrol through the letterbox of Tracey’s sister’s homeCredit: Focus Features

She claims someone must be withholding vital information – and a note passed anonymously to police after the fire holds the key.

Joe died after someone poured petrol through the letterbox of Tracey’s sister’s house at 5am on May 3, 1997.

The youngster had been staying with his cousins and brother Nicky – who was badly injured in the attack – while Tracey was away.

Joe died in the arms of a police officer while being rushed to hospital.

She is now hoping to raise money for a private investigator and has launched a petition calling for an outside police force to reopen the probe.

She said: “As a mother, I will never give up the fight for my justice for my son.

“I believe the police could and should have done more.

“Joe’s life was worth more than that. He was just an innocent child.”

Joe was the third of Tracey’s five children and was described as a lively and happy little boy.

She said: “We had tall fir trees at the bottom of our garden and Joe was forever climbing the trees and getting into mischief.

“He was a really loving little boy, always ready for a cuddle.

“He had a lisp because he had lost half a tooth whilst he was skateboarding, which was really cute.”

Joe and Nicky, nine, had gone to spend two nights with their aunt Debra when tragedy struck.

“When I got home, I got a cab from the station straight to Debra’s,” Tracey said.

“There was a police cordon, there was total chaos, and I was taken straight to the hospital. I was absolutely panic stricken.

“The police told me there had been a fire, and Joe hadn’t made it. My life just fell to pieces. I couldn’t believe it.

“My sister had escaped, along with her daughter, her daughter’s friend, and my son, Nicky.

“They were all injured but Nicky was in a specialist burns ICU. His life was in the balance.

“The first thing Nicky asked me was to see Joe. I had to tell him his little brother was dead.”

As a mother, I will never give up the fight for my justice for my son.

Tracey was left reeling when police revealed the fire was arson and officers raised the possibility that the attack was racial because Debra’s partner and daughter were black.

In the days after the fire, a member of the public passed a note to police with the name of a suspect.

Tracey said: “I had to focus on Nicky. He was in hospital for months and needed surgeries and skin grafts. I felt I had no time to grieve for Joe.

“I left the police to do their job. I couldn’t accept that the attack was arson.

“It sickened me that someone would target a house full of children.”

Detectives believed that locals held the answers to the attack, but time passed and there were no arrests.

In August 2005, an inquest recorded a verdict of unlawful killing.

Frustrated by the lack of progress, Tracey launched a campaign for justice, with posters, T-shirts and media appeals.

She pushed for the case to be taken up by a specialist serious crime unit and in 2011 she appeared on BBC’s Crimewatch.

‘MY LIFE FELL TO PIECES’

Tracey said: “After I was on TV, many people came forward with the same name, a local person.”

In May 2015, a man, 65, and a 60-year-old woman, both from Huddersfield, were arrested on suspicion of murder but were later released without charge.

And it wasn’t until the following year that Tracey found out about the note.

“I did not know about the note, which was passed to police after the fire, until 2016,” she said.

“I was furious. I felt like my chance at justice for Joe had gone.”

Tracey has now launched a petition calling on the government to order a new investigation into Joe’s murder.

West Yorkshire Police detectives have appealed to the public for information, believing that someone in the local area has crucial information.

Last November, Joe’s father, Dale Scandling, passed away – and Tracey believes he never got over the death of his son.

She said: “Dale gave up on life after losing Joe. It destroyed him.

“As long as I am breathing, I won’t stop the fight for justice for my children. I am not going away.

“If you have information come forward. Do the right thing please – not for me, but for an innocent child. I should not have to do this almost 25 years later.”

Detective Chief Inspector Sharron Kaye, of Protective Services, Crime, said: “Despite the passage of time, the memory of this senseless and tragic crime never goes away, and I have nothing but sympathy for Joe’s family.

“Like them, I want to see the person or persons responsible for Joe’s death brought to justice and we remain as committed and determined as ever to solving this case.

“We make regular appeals for anyone with information about what happened to come forward and I would like to again appeal directly to anyone who can help our investigation to come forward.

“More than two decades have passed since Joe died. Allegiances can change with the passage of time and information that might not have appeared relevant at the time can become so.” 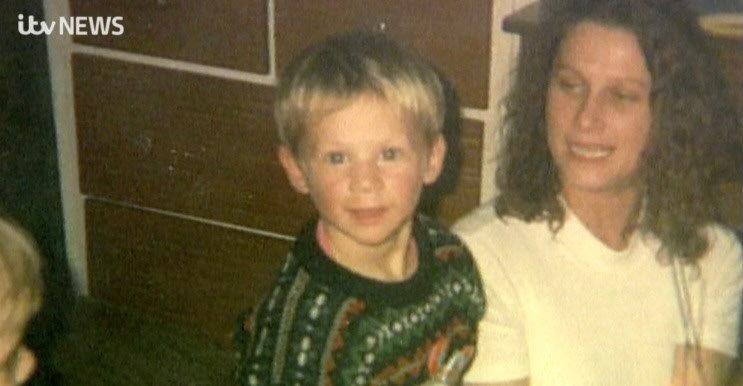 Tracey believes someone in the local community is withholding informationCredit: Focus Features 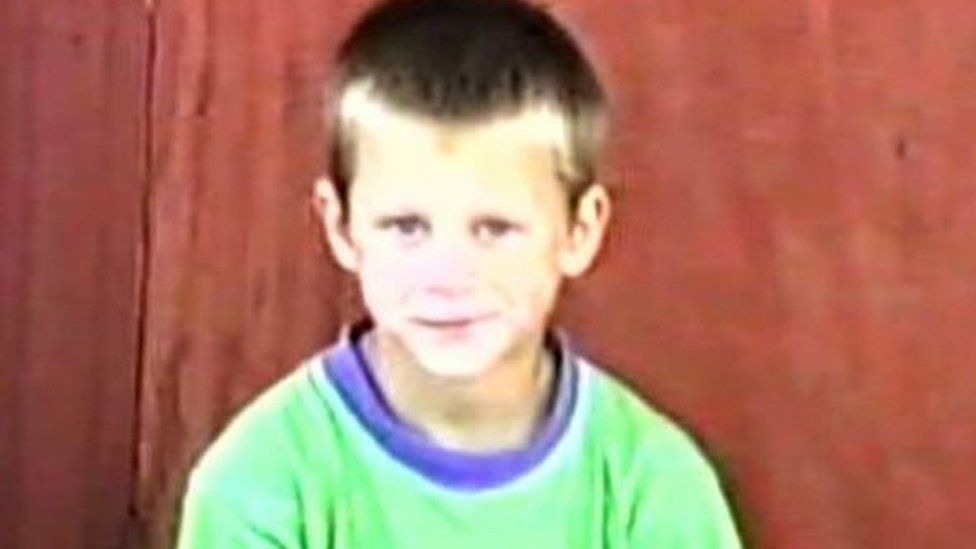 Joe died in the arms of a police officer while being rushed to hospitalCredit: West Yorkshire Police 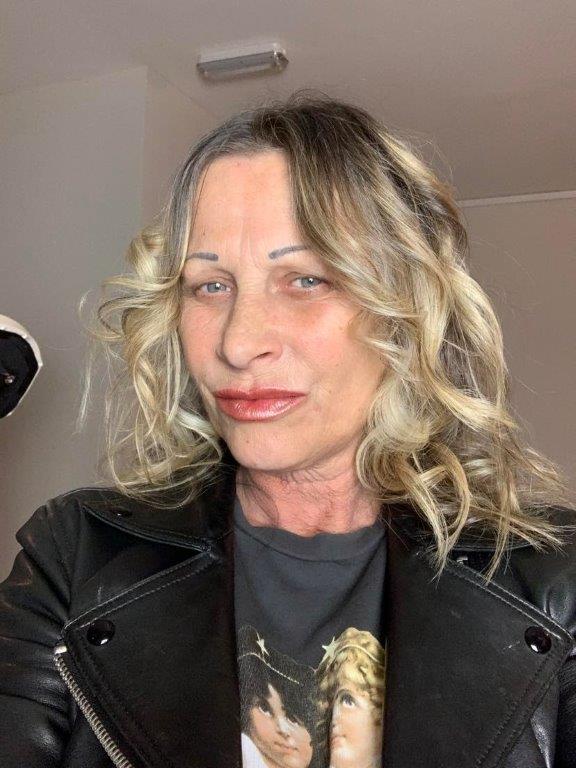 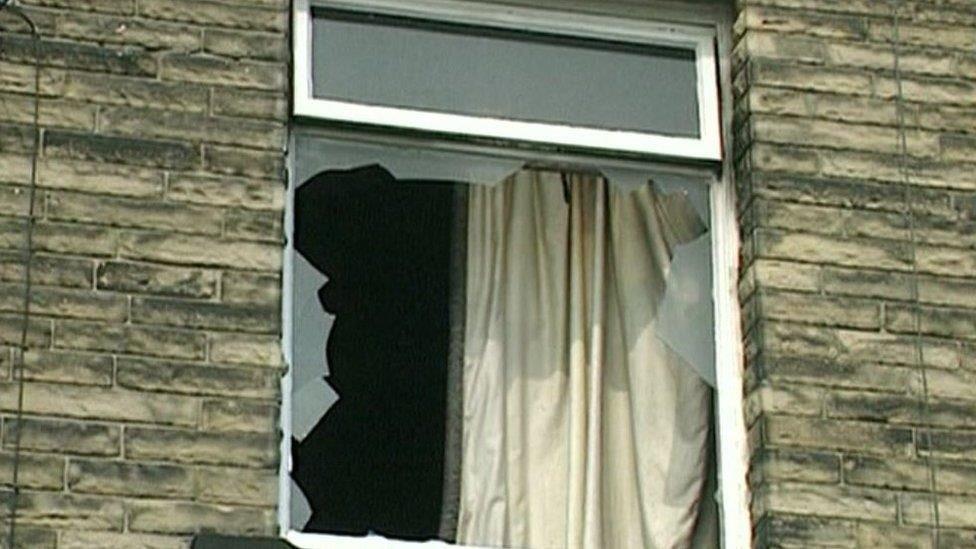 She has spent 25 years searching for answersCredit: Focus Features