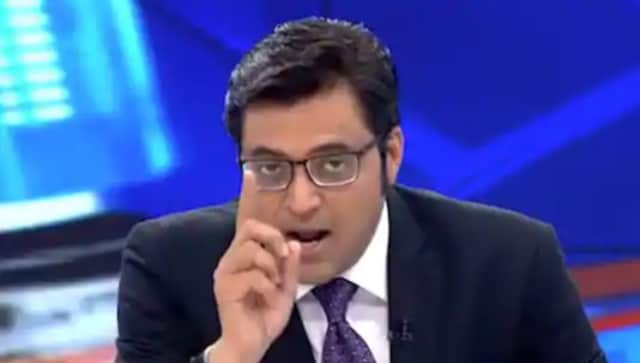 The Mumbai Police on Thursday said that it has busted a ‘false television rating points (TRP) racket’, where media channels have been found manipulating TRP numbers.

According to the police, households were paid a monthly fee to keep channels switched on the entire day to boost television ratings.

“Two persons have been arrested,” he said.

The owners of Marathi channels Fakt Marathi and Box Cinema have been arrested, under Section 409 (criminal breach of trust) and Section 420 (Cheating and dishonestly inducing delivery of property) of the Indian Penal Code.

As per NDTV, officials of Republic TV are expected to summoned later today or tomorrow (Friday).

The TRP contracts were given to a company named Hansa, the police said.

During the investigation, the police found some ex-employees of Hansa company, who were working with rating agency Broadcast Audience Research Council (BARC), were sharing TRP data with some channels, the city police chief said.

The BARC, which measures TRPs, has installed over 2,000 barometers in Mumbai for measuring the data. The locations where these barometers are installed are confidential.

BARC has submitted that Republic TV is a suspect in TRP manipulation, the Mumbai Police Commissioner said. Police received the data of these households from the rating agency.

“The accused would ask some households to keep some channels on even if they were not at home. The TRP is calculated on the basis of TV channel viewership in a set of households,” said Singh.

He alleged that the accused would bribe some households and ask them to run some channels at their home. The households were offered monthly payments of Rs 400 to 500 in return.

Households were told to keep a certain channel switched on all the time. “Illiterate homes were asked to keep English channels on,” Singh said.

“TV advertising industry is worth Rs 30,000-40,000 crore. The rates are decided on the basis of TRP. Even if minor changes are made in TRP, it affects advertising,” he noted.

The Mumbai Police has seized Rs 20 lakhs from one of the accused while Rs 8.5 lakhs have been found in a bank locker, the police commissioner said.

According to the Mumbai Police, the investigation is part of a larger analysis of the manipulation of news trends and how a “false narrative” was spread. The information has also been shared with the Centre, it said.

Singh said that the bank accounts of the channels would be investigated, besides the funds they receive from advertisers and “whether they are from proceeds of crimes”.

More channels could also be examined, he added.

“Anyone involved in the channel, no matter how top management, how senior, will be questioned, and if involved they will be investigated,” he added.

The police further said that advertisements earned by channels using these spiked TRPs will be considered as proceeds of crime.