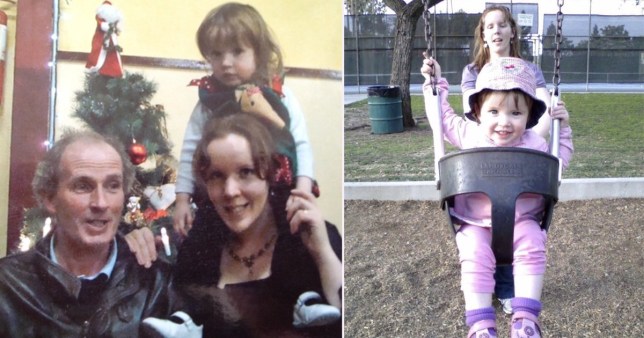 Martin McCarthy killed himself and the couple’s daughter, after being told his wife was moving to the US with her (Pictures: @ClarissasCause/Twitter)

A mum is trying to get her daughter’s body exhumed after she was buried with her dad who killed her in a tragic murder-suicide.

Rebecca Saunders, 34, told her husband she was leaving him and returning to the US, from their home in Ireland, with their daughter Clarissa in March 2013.

Martin McCarthy, 50, responded by walking into the sea, in Audley Cove, West Cork, Ireland, holding their three-year-old daughter in his arms and killing them both.

Mr McCarthy and Clarissa were buried together but Ms Saunders has since tried to correct what she calls a ‘mistake’.

Now, a funeral director has told Ms Saunders it will be possible to separate Clarissa’s body from Mr McCarthy’s, despite the eight years and two months that have passed.

Ms Saunders said: ‘I feel so relieved at this news since that was the biggest question in my mind as we go forward in applying to exhume Clarissa.’

She received Mr McCarthy’s death certificate on April 30, which she needs in order to exhume the coffin both bodies are buried in, and she plans to submit her application later this month.

The grieving mum said she agreed for both bodies to be buried together because she was in a ‘fog of grief and shock’ and because she did not want Clarissa to be alone. 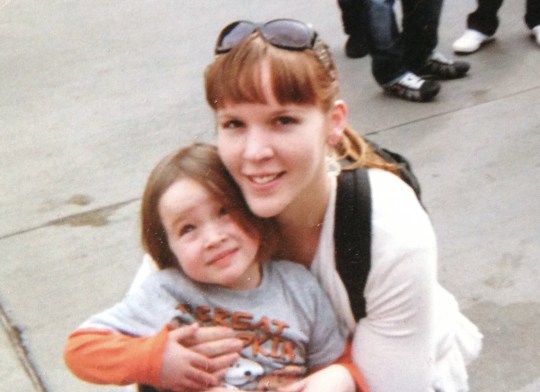 Rebecca Saunders said she feels like she had ‘abandoned her little girl’ in Ireland (Picture: @ClarissasCause/Twitter) 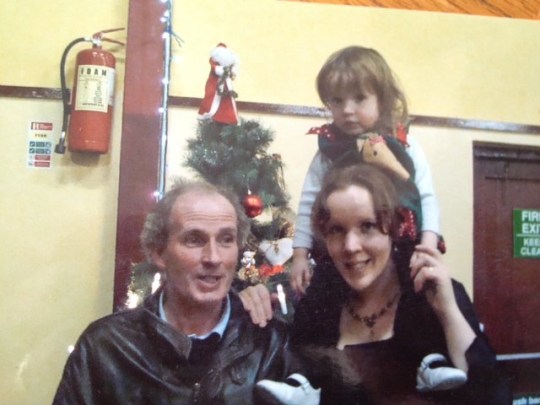 Martin McCarthy took revenge on his wife by killing their daughter Clarissa in a tragic murder-suicide (Picture: @ClarissasCause/Twitter) 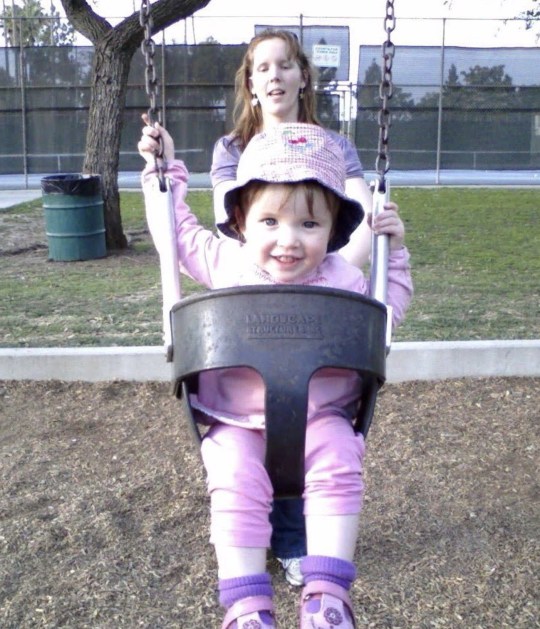 Clarissa has been described as ‘beautiful, intelligent and chatty’ (Picture: @ClarissasCause/Twitter)

But now she wants her daughter’s body exhumed and brought back to the US so the mum can be free from ‘some of the excruciating burden of feeling as though she abandoned her little girl’.

Through crowdfunding, Ms Saunders has raised more than $55,000 (£39,600) to cover the legal and application costs.

Any money not used to exhume Clarissa will be donated to Edel House that supports victims of domestic violence  and Cork University Maternity Hospital Neonatel Unit.

Ms Saunders previously told Cork’s 96FM: ‘I really can’t say that I feel I will ever be able to forgive him.

‘I feel like he used his daughter as a sword to stab me in the heart with. And I think that is very, very wrong.

‘I think that the expectation that I had that I bury Clarissa so quickly was… it just wasn’t fair. Clarissa and her father died on a Tuesday and they were buried on a Friday.

‘In that small space of time I had to decide what happened to this little girl who was my world.

‘The first thought that struck me in the shock that I was in was that I didn’t want her to be alone.’