A 45-year-old mum in the US died of coronavirus after she chose not to get the vaccine because she was worried about potential side effects.

Tricia Jones got ‘freaked out’ after seeing the small number of people who suffered blood clots or heart problems from the vaccine. Her fear worsened when her own mum had a ‘rough’ time after her jab and Ms Jones decided to ‘hold off’.

But the mum-of-two, from Kansas City, Missouri, contracted the Delta variant first detected in India at the beginning of May last year and she was put onto a ventilator on May 13, FOX4 reported.

Although Ms Jones’s coronavirus symptoms cleared, she was left with rapidly worsening respiratory problems and she eventually died on June 9.

Now her mum Deborah Carmichael, who had tried to convince her daughter to get the jab, wants to encourage people to get vaccinated.

She said: ‘I never would have thought I would lose my daughter at 45.

‘Please take this seriously. You don’t want to see a family member you love go through this.

‘You have a way better chance of coming out okay than if you don’t.’ 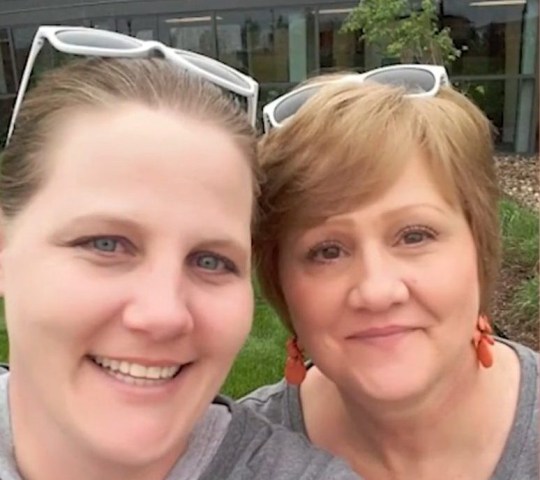 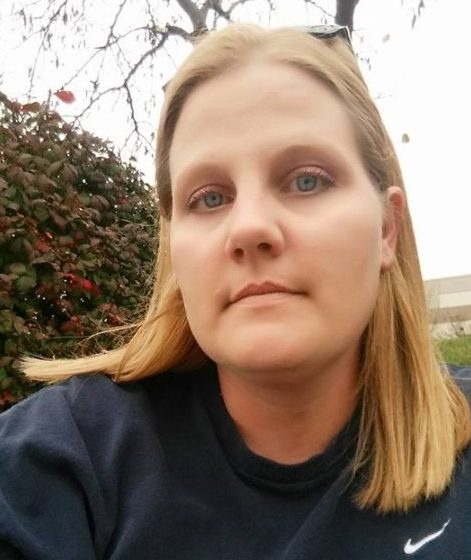 Ms Jones leaved her mum and her two children behind (Picture: Facebook)

In England vaccines are thought to have prevented 27,000 deaths and 7.2 million infections, according to Public Health England’s report on June 28.

Data all over the world supports this as health bodies continue to record patterns showing fewer immunised people in hospitals.

Although hospitalisations are going up in the UK, because of a third wave helped along by the Delta variant, the majority of these patients are younger than what the majority was at the beginning of the pandemic.

This means the higher numbers in hospitals are made up of people most likely to be unvaccinated or to have had only one dose.

Fewer than one in 10 people being treated in British hospitals for the Delta variant had both doses of their vaccine, the Government said on June 23.

In the US, anyone over the age of 16 can get a jab but the processes around how depend on what state they live in.

More than 182 million people in the US have received at least one dose, which has helped drive cases and deaths down by 90% since January.

President Joe Biden addressed the nation after its fourth of July weeked and said: ‘Millions of Americans are still unvaccinated and unprotected. 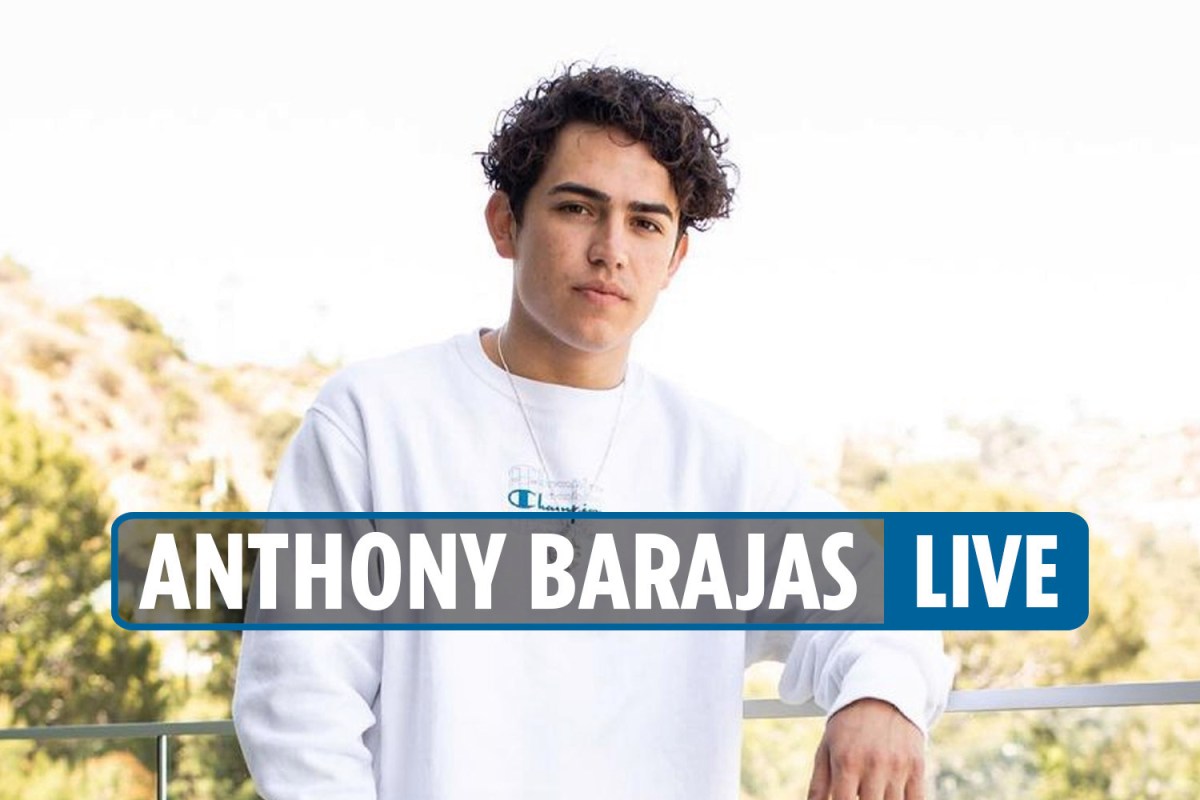