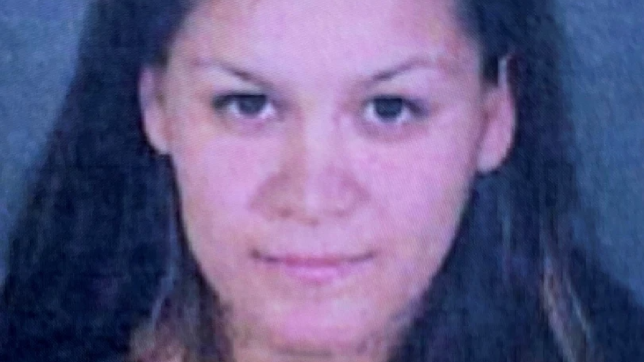 A mother said she drowned her three children to death to ‘protect them from their father’s abuse’. Liliana Carrillo, 30, is suspected of killing her three-year-old and six-month-old daughters as well as her two-year-old son.

Carillo, from Bakersfield, California, who has not been charged with the children’s deaths, has apparently admitted to drowning the youngsters to keep them away from their father, Erik Denton. The pair were in the midst of a bitter battle for custody of the children when they were found dead on April 10.

According to police, Joanna, Terry and Sierra were found unresponsive by their grandmother on Saturday in the Reseda neighborhood of Los Angeles, reports WGN 9.

Carillo was arrest and is said to have told police in an interview that she ‘drowned them, I didn’t want them to be further abused’.

The suspect, who is being held at the Kern County Jail jumpsuit, added: ‘I promised them when they were born that I was going to protect them.

‘I wish my kids were alive, yes. Do I wish that I didn’t have to do that? Yes.

‘But I prefer them not being tortured and abused on a regular basis for for the rest of their lives.’

Police haven’t disclosed a motive for the killings, but court records show there was a bitter custody dispute between Carrillo and the children’s father, Erik Denton. 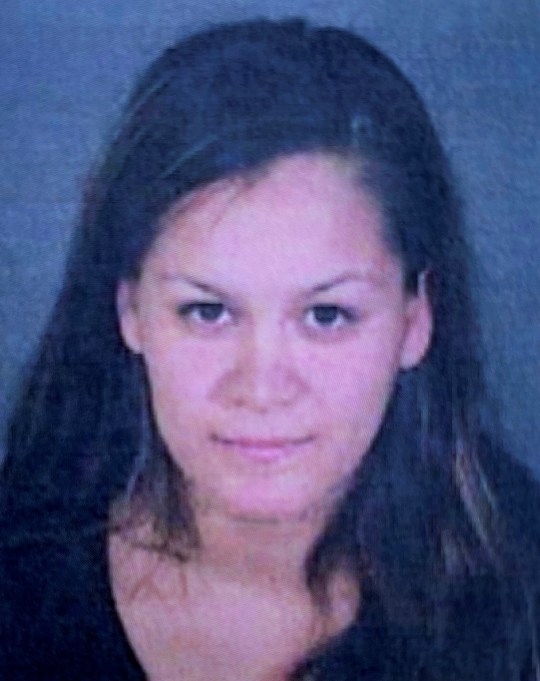 The children had been living with Carillo but Denton is said to have grown fearful for their safety. According to legal files, Denton petitioned a court for custody March 1, alleging that Carrillo was delusional and had taken the kids and refused to tell him where they were.

In response, Carrillo filed a restraining order against Denton and claimed he was an alcoholic who may have sexually abused their eldest child.

Denton’s court filings also state Carrillo’s alleged post-partum depression following the birth of their middle child. In texts and social media posts, she said things like ‘I wish I never had kids’ and threatened to kill herself.

In her interview, Carrillo said she had dealt with depression, anxiety and PTSD her whole life and had sought out a therapist for post-partum depression but continued to argue that it was her husband who posed a threat to the children.

Carrillo also alleges that her daughter and a son had shown signs of abuse.

In the interview, Carrillo said she expects to spend the rest of her life in prison.

Asked what her final message to her children, she replied: ‘I love you, and I’m sorry.’