“We are at a tipping point,” Rob Scott, a fire behavior analyst at the U.S. Forest Service, said after a meeting with residents at a school auditorium in Placerville, about 20 miles south of the fire lines. “No large fire growth, no giant column, no picture on Facebook at the end of the day looking like a volcano going off?,” he told the residents. “That’s a good day, considering what we’ve been seeing.”

The fire, the largest of several that have been burning across the state in the middle of an oppressive heat wave, remained uncontained. It had logged alarming growth on Thursday, growing by about 17,000 acres in just four hours, despite an all-out attack from firefighters, bulldozer crews and helicopters dropping water.

Efforts to contain the blaze, which began on Tuesday, had been unsuccessful because of the “sheer force” of the fire, high temperatures and steep canyons that could trap and endanger firefighters, said Dusty Martin, a Cal Fire incident commander.

“They’ve been in one heck of a firefight for the last couple of days,” he said.

On Friday, the conditions improved in firefighters’ favor, with slightly cooler temperatures, low winds and hovering smoke, according to fire officials.

This rural region of the state can be a tinderbox during late summer, and residents here are no stranger to wildfires. Several officials recalled last summer’s Caldor fire, which burned through more than 200,000 acres and threatened the Lake Tahoe region.

“I’m pretty sure I know what a lot of you are feeling and thinking, going through it in the past,” said John D’Agostini, the sheriff of El Dorado County. Nearly 6,000 people have been evacuated, according to the sheriff’s office.

In Placerville, haze from the fire blanketed the hills and the air quality was rated “hazardous.” The greater Sacramento area also endured smoky skies Friday. The Mosquito fire has been burning so intensely that it has created its own weather patterns, spawning a pyrocumulus cloud on Thursday that sent up plumes of smoke and ash as high as 40,000 feet in the air.

Michael Darrow, a Placerville resident, said he had packed belongings in a trailer and was ready to evacuate if needed. He said he’d learned from the people who waited too long to leave their homes and died during 2018’s Camp Fire in Paradise, Calif. that it was not worth taking the risk to protect his property.

“Once it gets over the hill, I’m not staying,” said Mr. Darrow, 73, who owns five acres of land nearby. He added: “I should have sold it last year.” 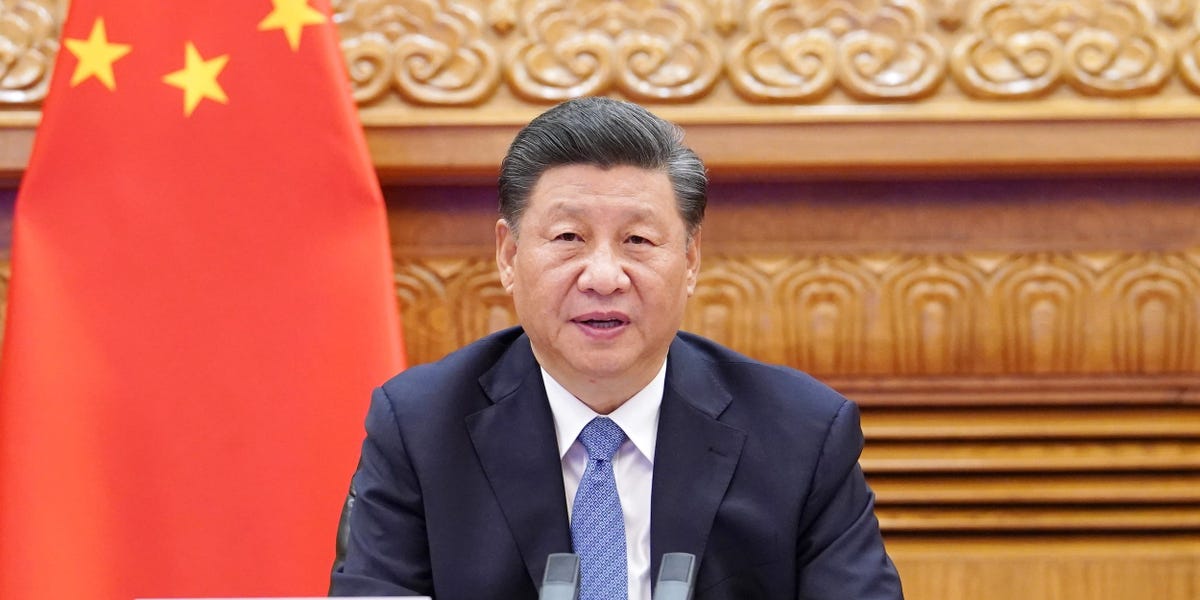 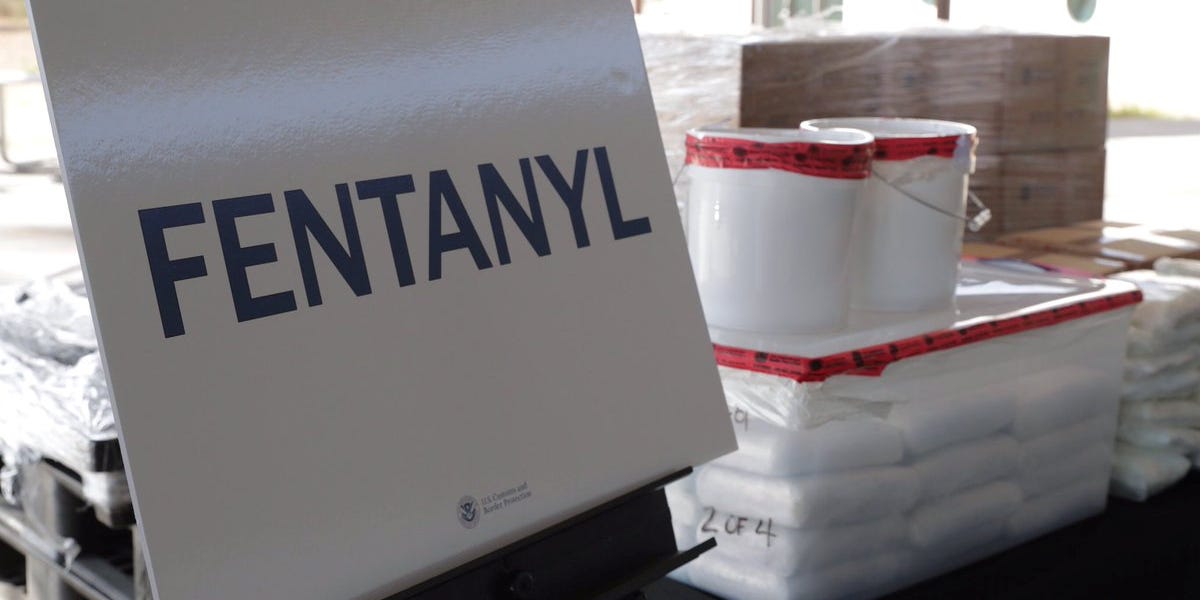 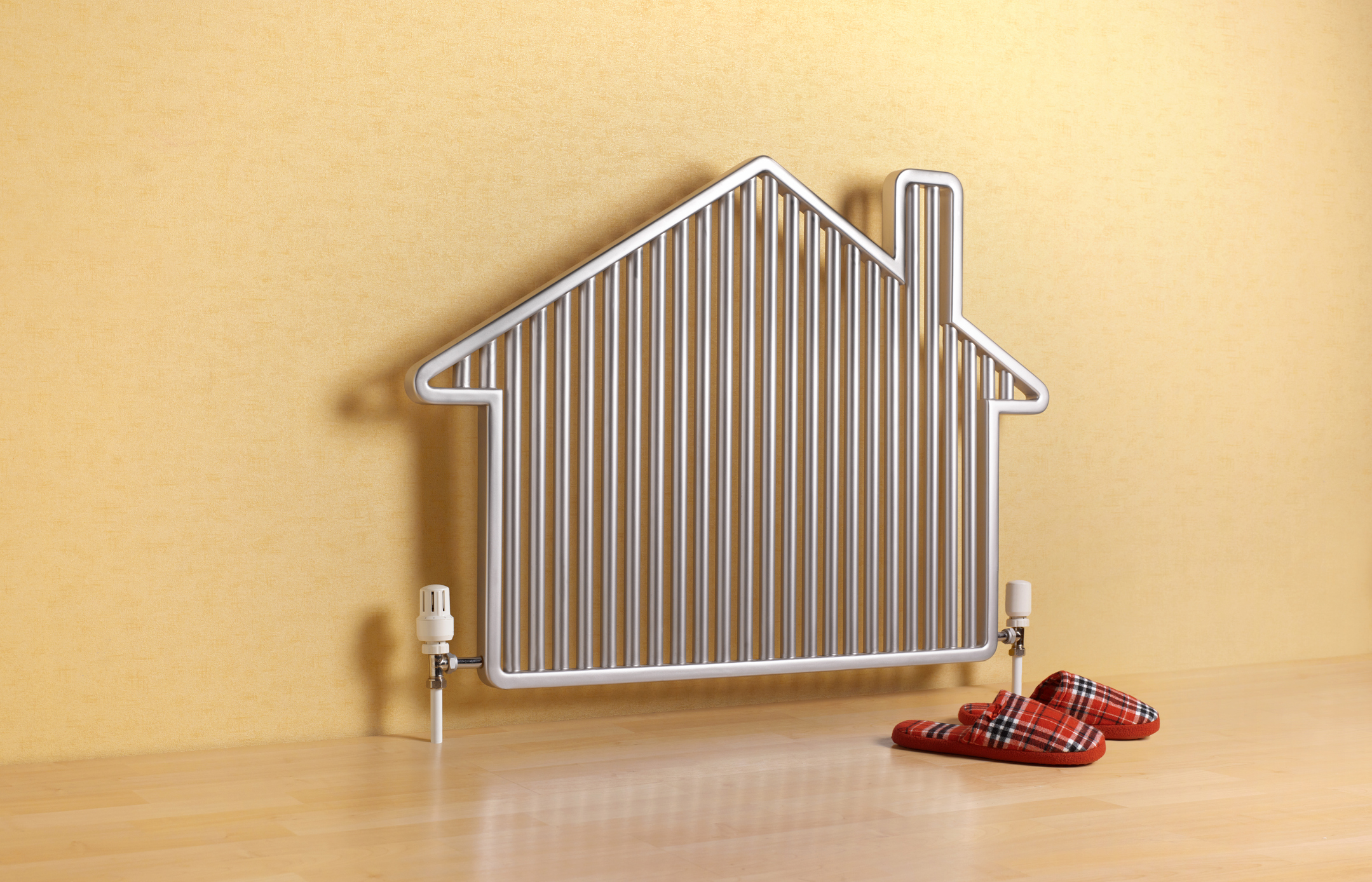 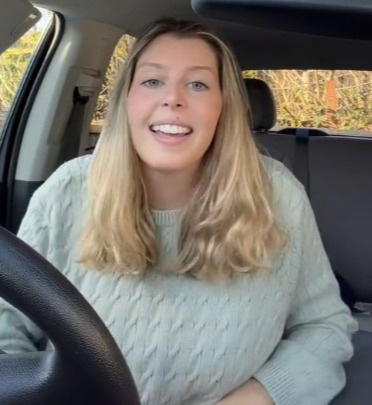 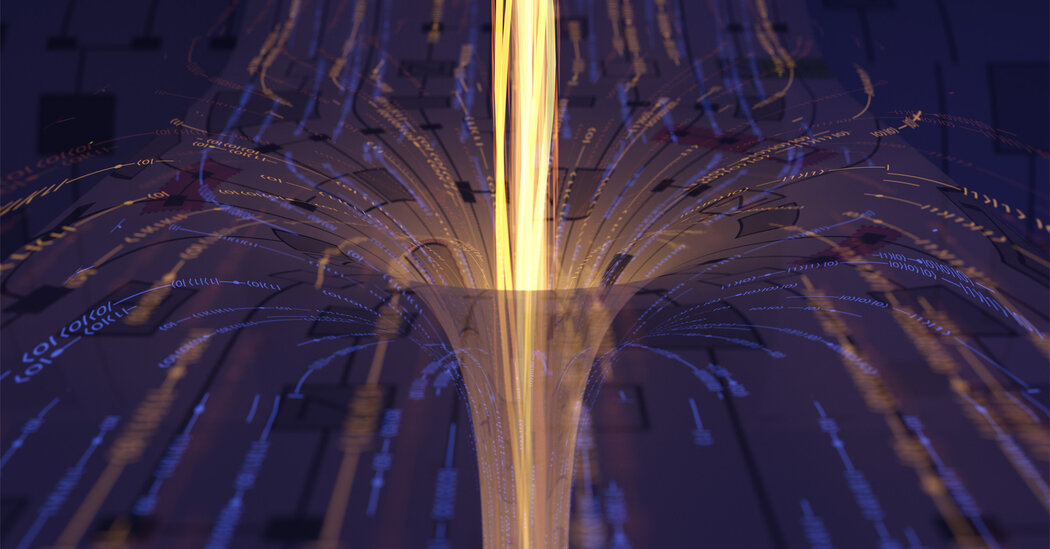 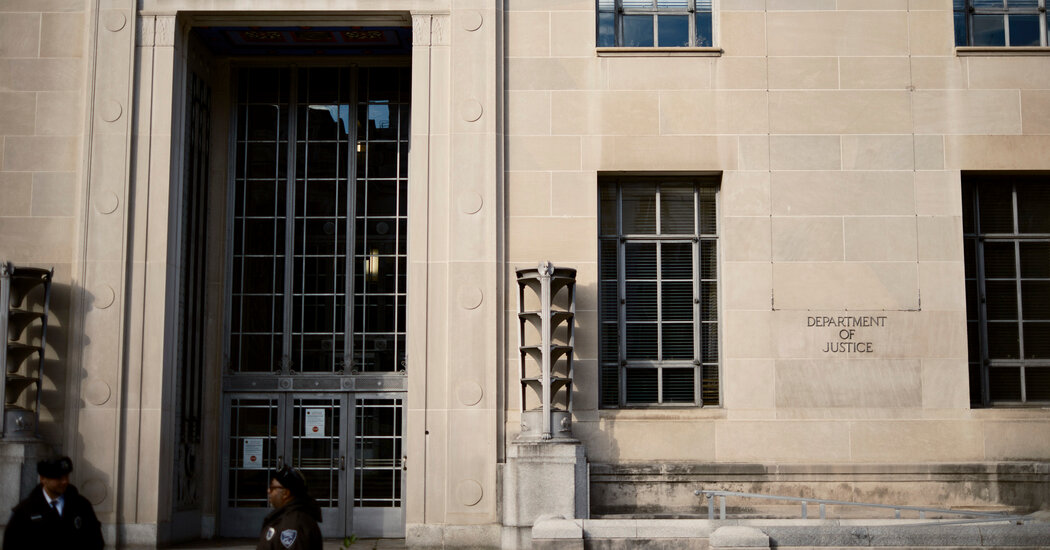 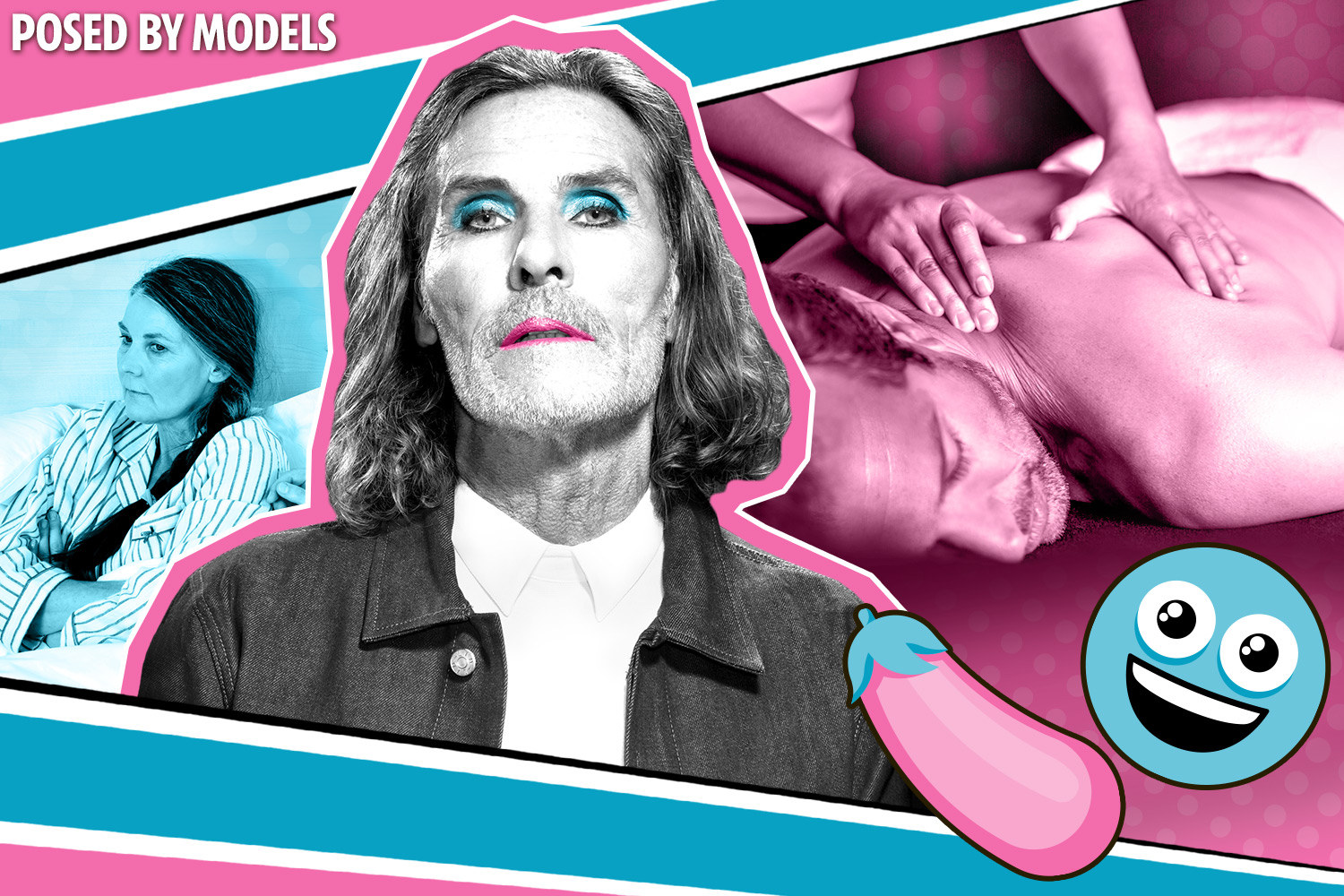