Yuhwei Chou (left) faces murder charges after her son and daughter were found restrained in the backseat of a car and dead (Picture: Hillsborough Township Police/Somerset County prosecutor’s office)

A mother is accused of murder after the bodies of her 10-month-old son and seven-year-old daughter were found tied to the backseat of a car in a ditch in a road.

The children, Paul Ross and Samantha Ross, ‘were bound and restrained’, the Somerset County prosecutor’s office said, according to the Daily Mail. Their mother, Yuhwei Chou, 36, faces murder charges in their deaths.

A tow truck driver found Chou’s vehicle on a rural road as he was passing by just before 8am on Tuesday. The driver’s father, Robert Long, said his son called him in distress to report that he found the woman and two dead children.

‘He said he found a lady in the ditch and said he asked her if she was all right and she said no, I think. And then he seen the babies and then he called the cops right away.’

Police officers found Chou and the car near Mountain View Road, about 50 miles east of Newark, New Jersey. Chou’s children were fastened onto a booster seat and a baby seat in the back.

Long said he was told that Chou killed her children.

Chou’s state of being upon being found was not immediately known.

She has been charged with two counts of murder, Somerset County prosecutor Michael Robertson said.

‘Prosecutor Robertson stated that the investigation has revealed that Yuhwei Chou caused the deaths of her two children Samantha and Paul,’ his office stated.

‘The circumstances leading to the events which caused the deaths of the two children are under investigation by authorities.’

Chou’s motive has not been released, Robertson’s office said.

A medical examiner will perform autopsies on her children.

Chou, of Skillman, New Jersey, is being held at Somerset County jail. 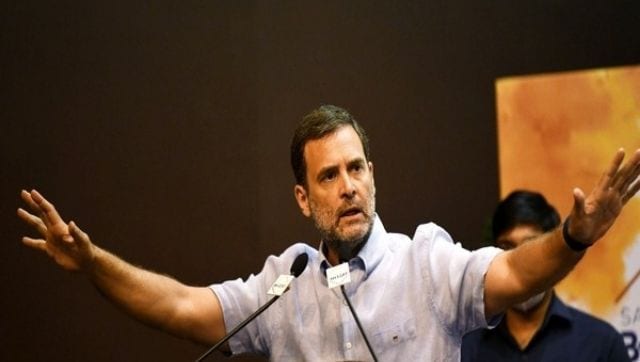 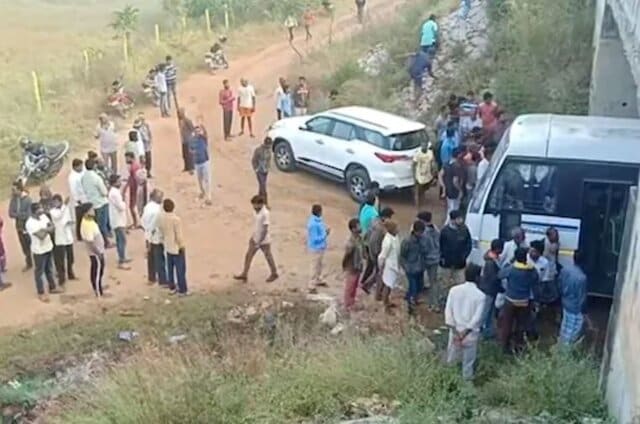 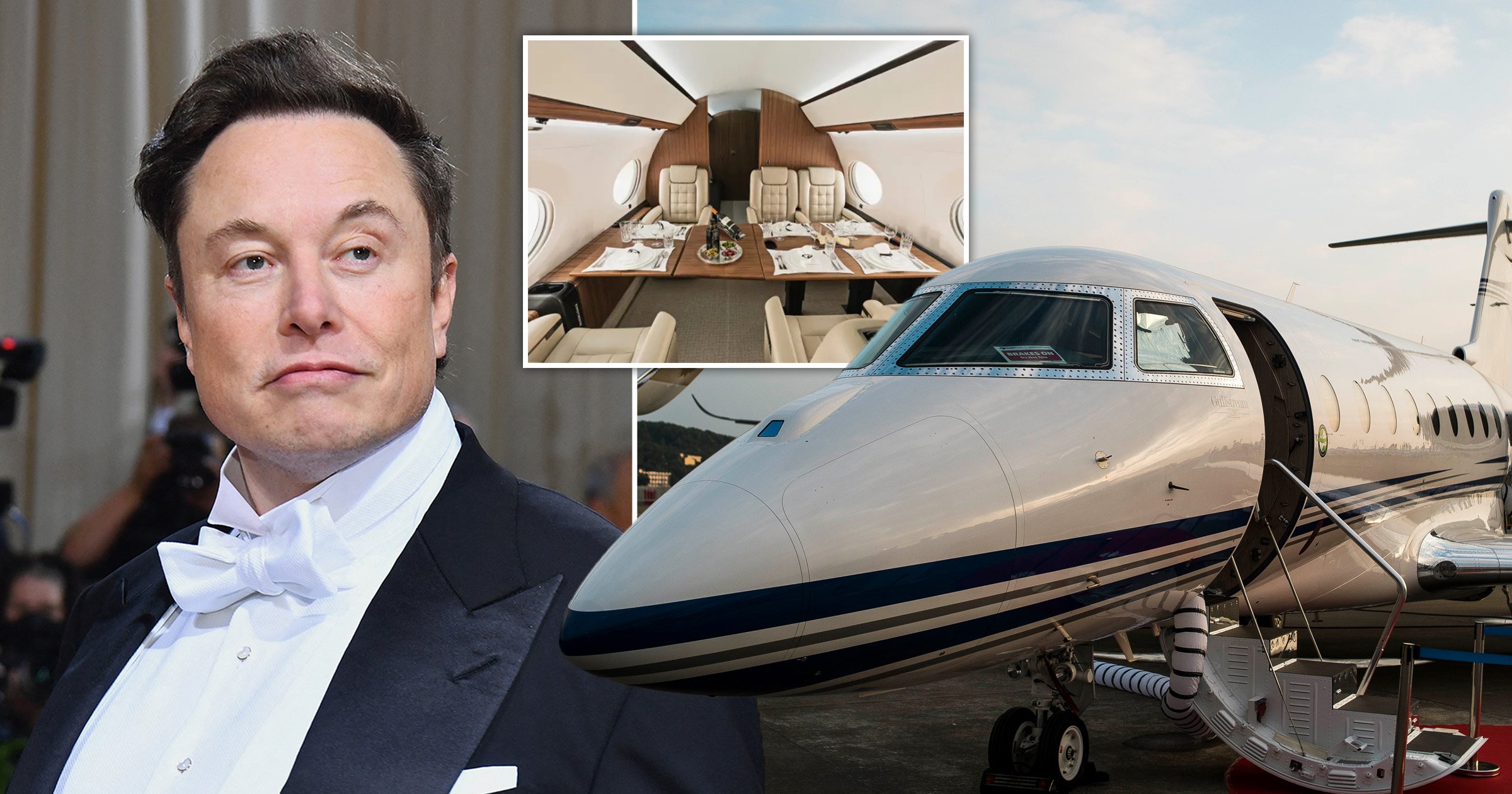