A 25-YEAR-old mom was found dead with her toddler son after she was accused of abusing the boy, attacking her boyfriend, and punching her mother.

Mercedes Tremblay and her son, 2-year-old Mason Chance Tremblay, were found dead on December 14 at their home in Manchester, New Hampshire, police said. 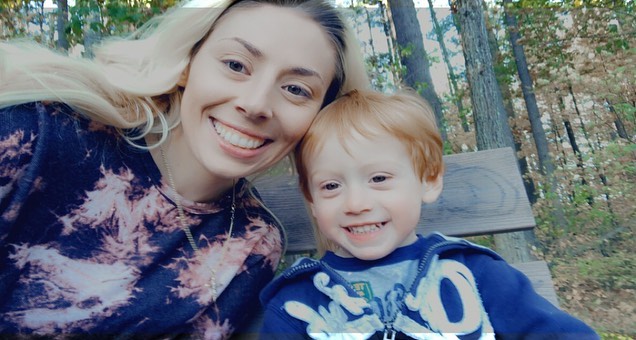 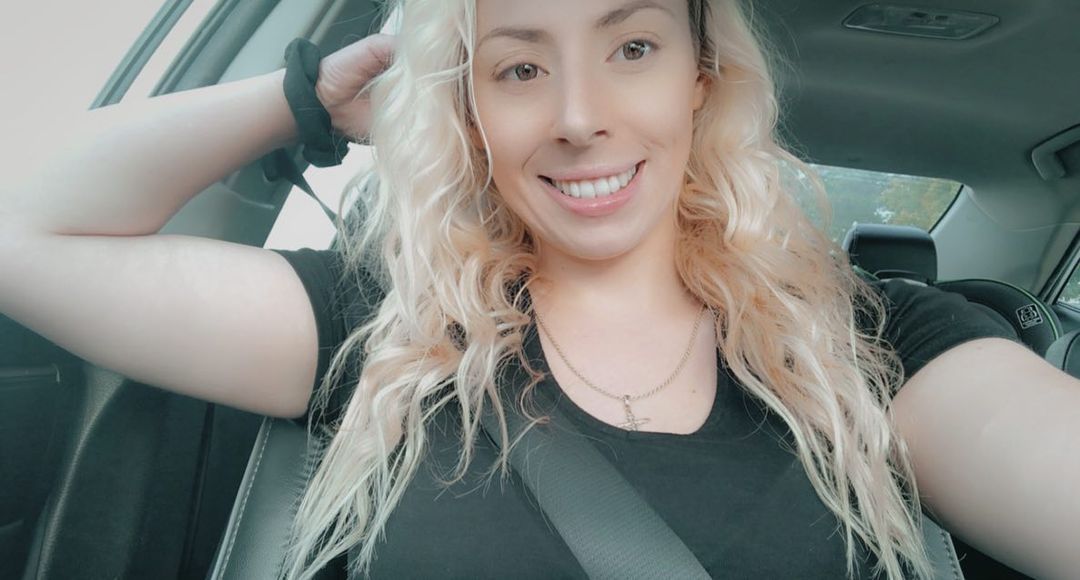 Mercedes Tremblay was found dead at her apartment in Manchester, New Hampshire, along with her toddler sonCredit: Instagram 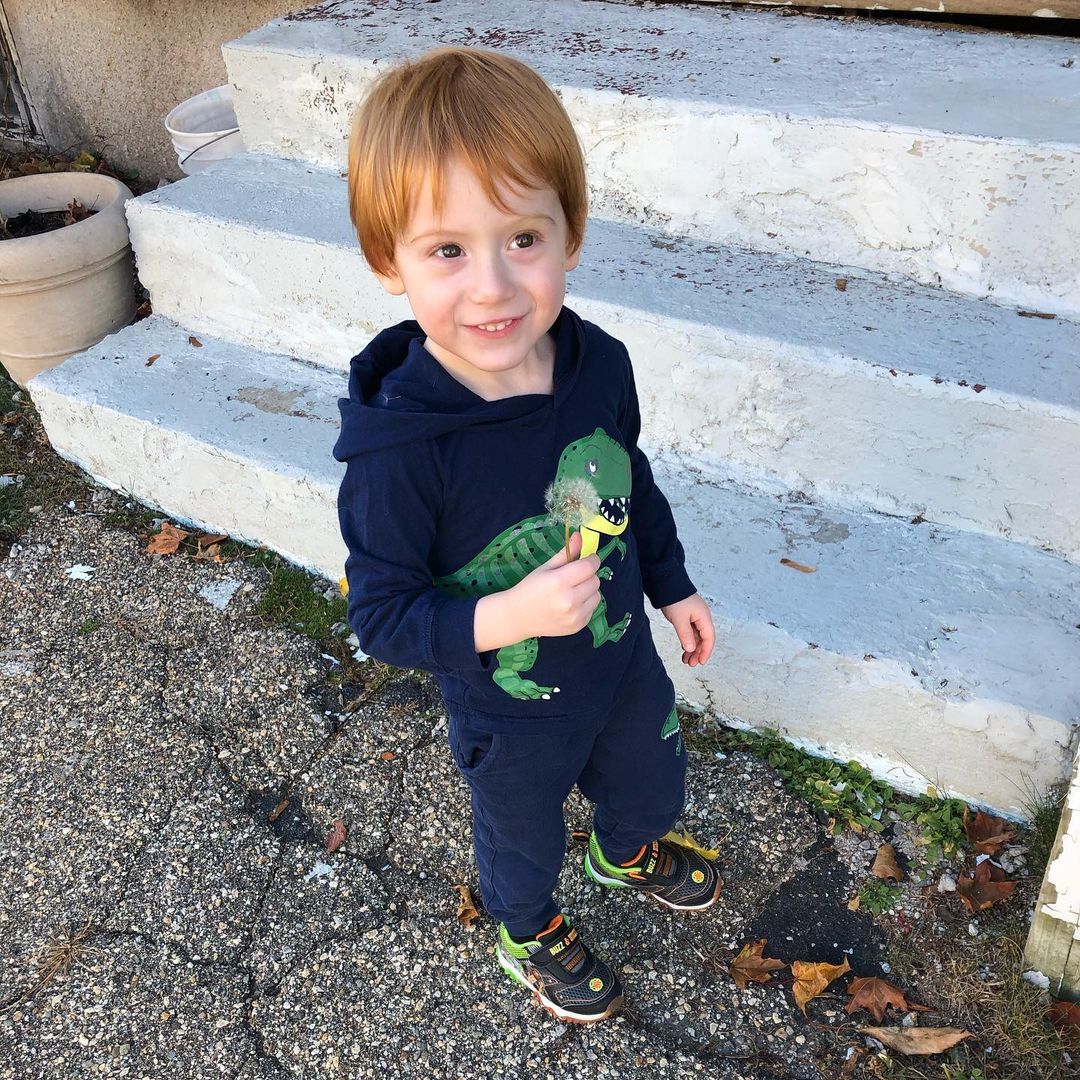 Tremblay was found dead with a single gunshot wound to the head, according to the New Hampshire Union Leader.

Both Tremblay and her son were discovered by police in a Tall Pines Condominium.

Mason’s death, however, is still being investigated and neither of the deaths have been classified as a homicide at this time.

Documents obtained by InDepthNH.org revealed Tremblay had previously been reported for alleged child abuse to the Division for Children Youth and Families.

Tremblay’s mom’s boyfriend, Pierre Brendan, told police earlier this year that the now-deceased woman has “a variety of mental/emotional issues.” 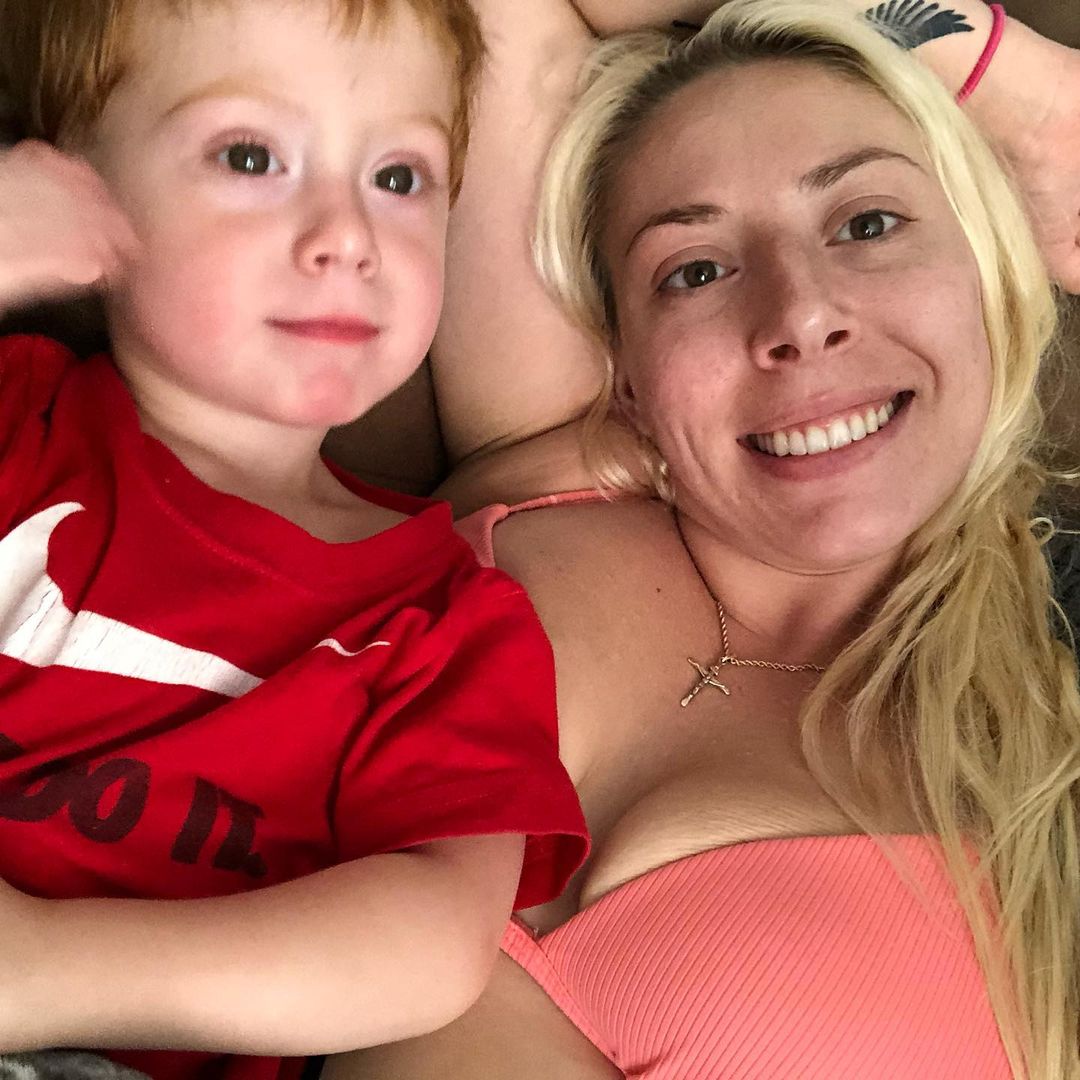 Mercedes Tremblay, right, had previously been reported for alleged child abuse to the Division for Children Youth and FamiliesCredit: Instagram 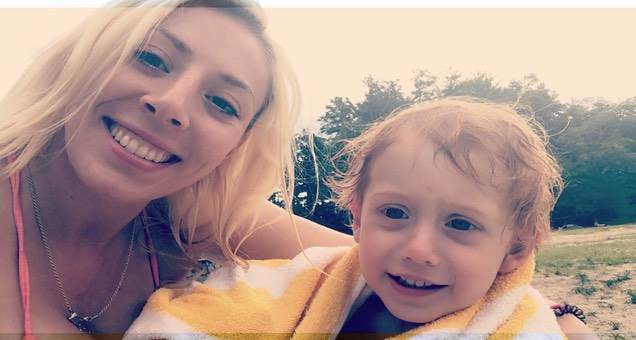 Mason, right, was allegedly a victim of child abuseCredit: Instagram

Brendan made the claim back in May, approximately seven days after he was allegedly assaulted by Tremblay.

Back in May, Manchester Police Detective Carrissa Pelletier wrote in a police report about Brendan’s allegations.

According to InDepthNH, Pelletier wrote: “Pierre said that he does not know what is wrong with Mercedes or what goes on when they are not at his apartment, but said he finds it odd that (the child) cries and does not want to go with her when she picks him up.

“He said that (Tremblay) is abusive, but then said she can be verbally abusive and that he has seen her yell at (the child) and roughly pull him by the arm in the past.” 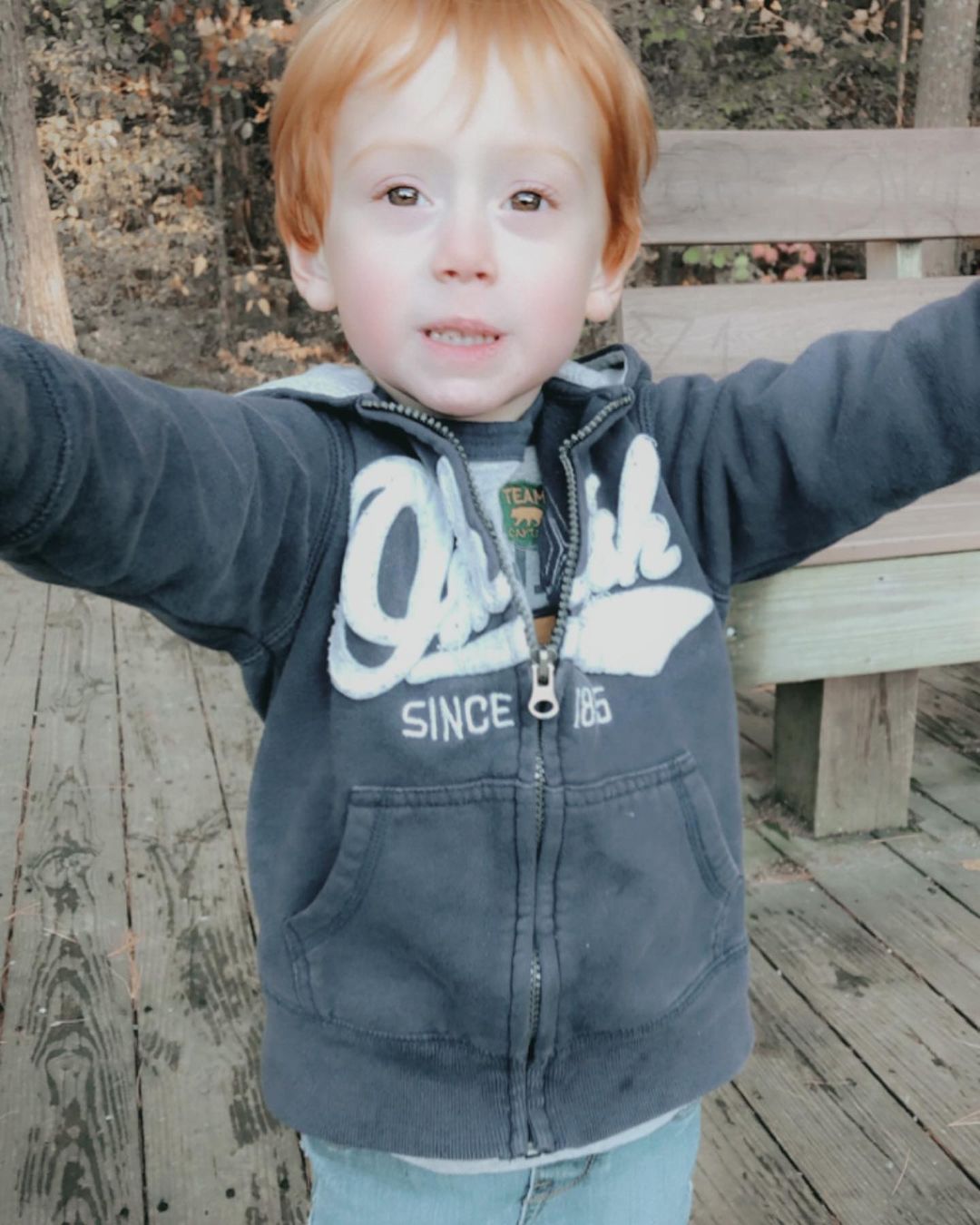 A GoFundMe – titled ‘Mercedes and Mason Tremblay Family Fund’ – is raising money to ‘defray the costs of funeral expenses’Credit: Instagram 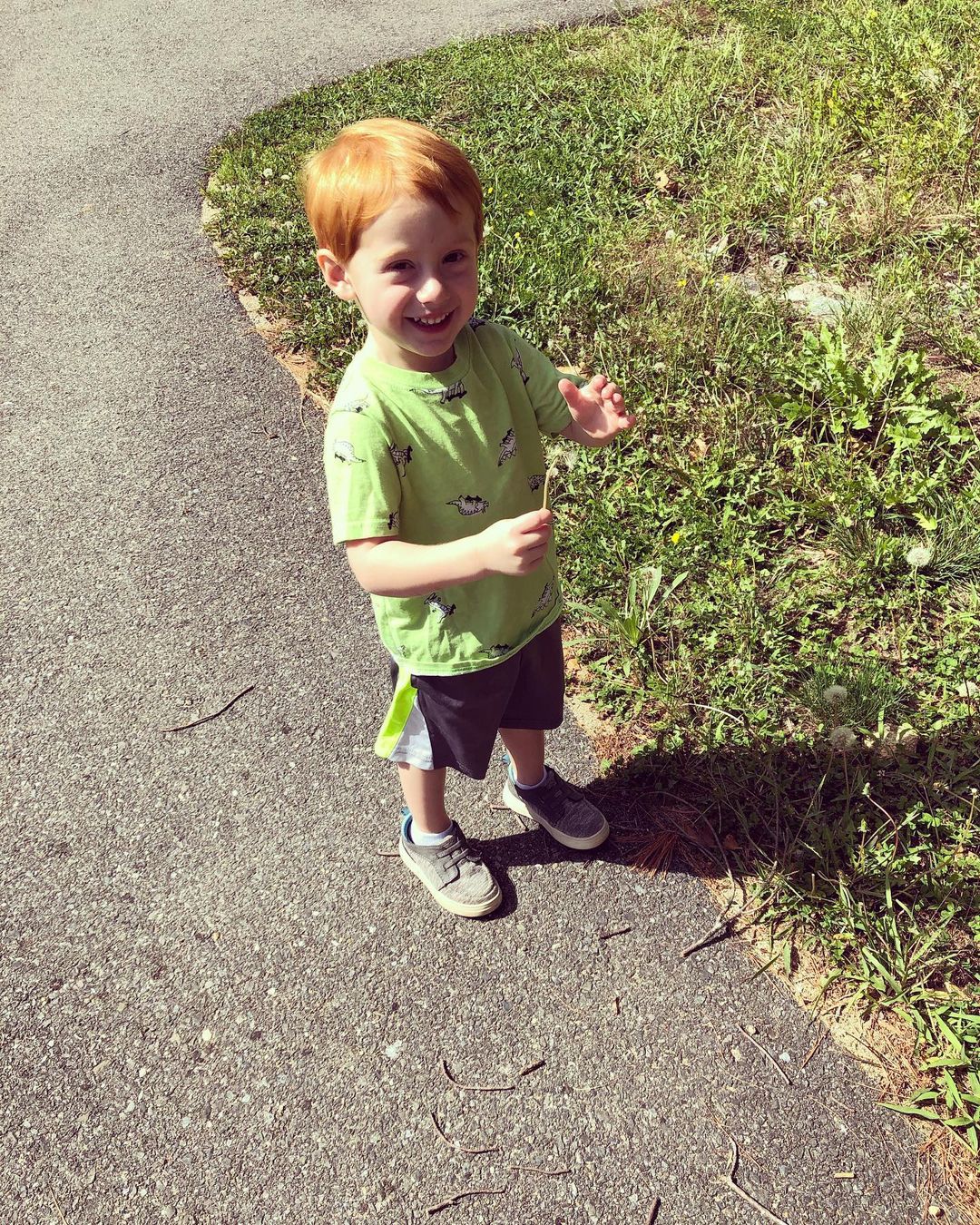 Mason was two years old at the time of his deathCredit: Instagram

A GoFundMe – created on December 15 and titled ‘Mercedes and Mason Tremblay Family Fund’ – raised nearly $9,000 of its $10,000 goal by Christmas morning.

The fundraiser reads: “The family is saddened and devastated with this loss.

“We are trying to raise money to help defray the costs of funeral expenses.”

The Manchester Police Department Detective Unit has urged anyone who has been in touch with Tremblay or her son since December 6 to call 603-668-8711.

An investigation into the tragic incident remains underway.