Multiple fatalities were reported after a pile-up involving 50 cars on I-57 in Missouri (Pictures: Kait8)

Multiple fatalities were reported in a pile-up involving 50 vehicles including tractor trailers in Missouri.

The crash on I-57 on Thursday morning was caused by someone hitting the brakes in foggy conditions and creating a chain reaction, Mississippi County EMS Director Zach Bolden told KFVS.

Multiple accidents happened on both sides of the interstate and the northbound and southbound lanes were shut down, Charleston Department of Public Safety Director Robert Hearne said.

‘As we approached the interstate, it was a very thick fog, you couldn’t – the visibility was less than 50 feet, so, the traffic had already backed up,’ Hearne told 23WIFR. 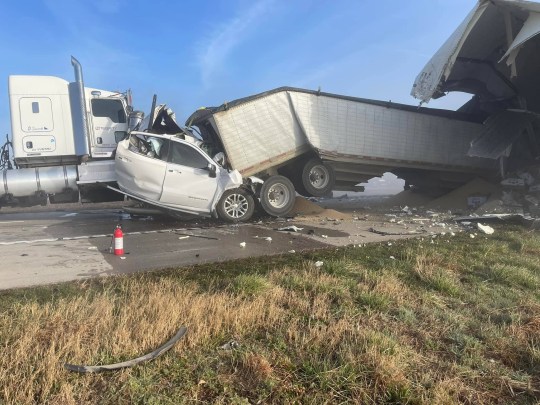 Videos from the scene showed trucks on fire and dark smoke billowing in the air for miles.

‘This is a major incident with multiple crashes involving several tractor trailers and fatalities,’ the Missouri Department of Public Safety wrote on Facebook.

‘Both directions are closed and there is a large-scale cleanup underway as well as continuing major-crash fatality scene investigation by Missouri State Highway Patrol.’

At least one fatality was confirmed by the Missouri State Highway Patrol. 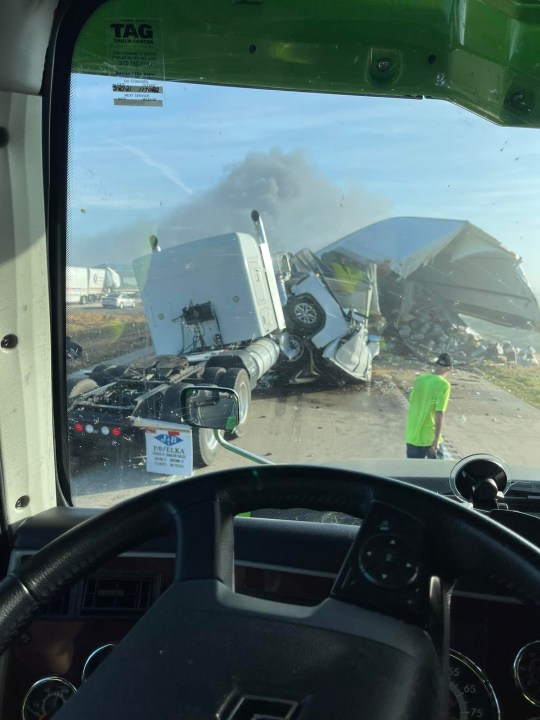 The crash reportedly was caused by a driver braking in foggy conditions, leading to a chain reaction (Picture: Facebook)

Meanwhile, Bolden confirmed multiple deaths and said one person was airlifted and another helicopter was on standby at the scene.

The Mississippi, Missouri, County Sheriff’s Office declined to disclose the number of fatalities on Thursday afternoon.

The pile-up occurred from the 10 to 12 mile marker in lanes going in both directions.

Authorities asked the public to avoid Charleston and rerouted traffic in the area including the Illinois side of the Mississippi River. Drivers were told to take alternate routes in Missouri and Illinois.

The public safety department had ‘no estimated time for reopening I-57’. 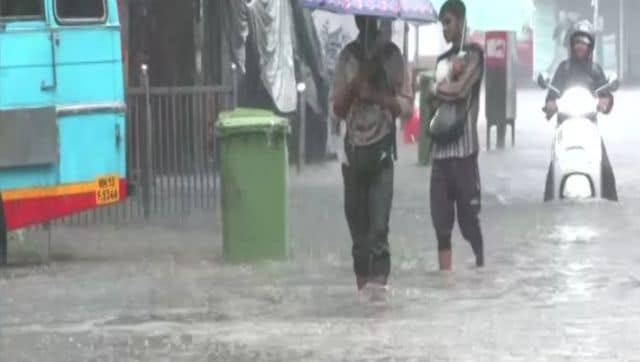