A HIKER in California who was hit by a boulder and trapped underneath managed to cut his cell phone out of his pants pocket and survive 12 hours until he was airlifted out of the wilderness.

James Koch, 48, ventured into the back side of Calistoga’s Palisades last week as night fell, in search of his missing drone. 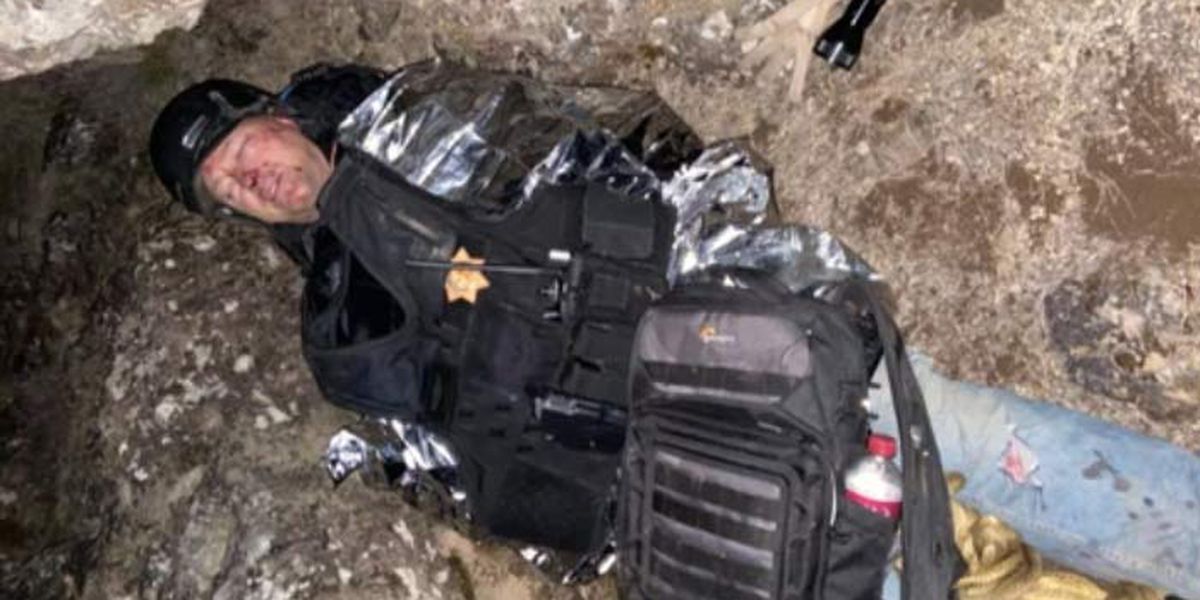 James koch was trapped under a boulder after searching for his missing droneCredit: California Highway Patrol

At around 6pm, Koch hopped from rock to rock when one boulder shifted, causing him to fall, and rolled over his mid-section, pinning him to the ground, according to the Napa Valley Register.

“Something slams into me and I have moments of excruciating pain,” he told CBS News.

Koch realized that his left arm was stuck under him as he lay somewhat on his chest but with his hips turned sideways.

He was not able to take full breaths in—only partial ones. 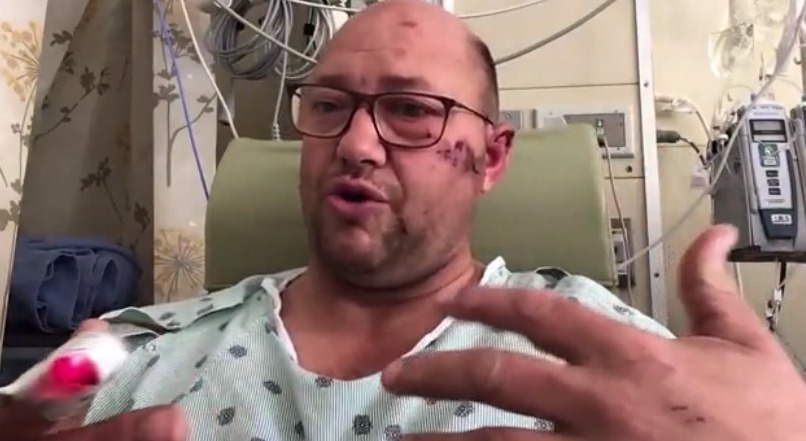 Doctors found that James Koch had 11 broken ribs and a blood clot, among other injuries Credit: CBS SF

“The first thing that occurred to me was I need to not panic,” Koch told CBS News.

Koch first found his flashlight and began pressing it on and off to signal SOS, until he realized he was in the middle of nowhere with no hiking trails.

He then tried to locate his cell phone by breaking some branches beneath him.

Koch found his keys, then his pen knife, which proved to be a life-saving tool. 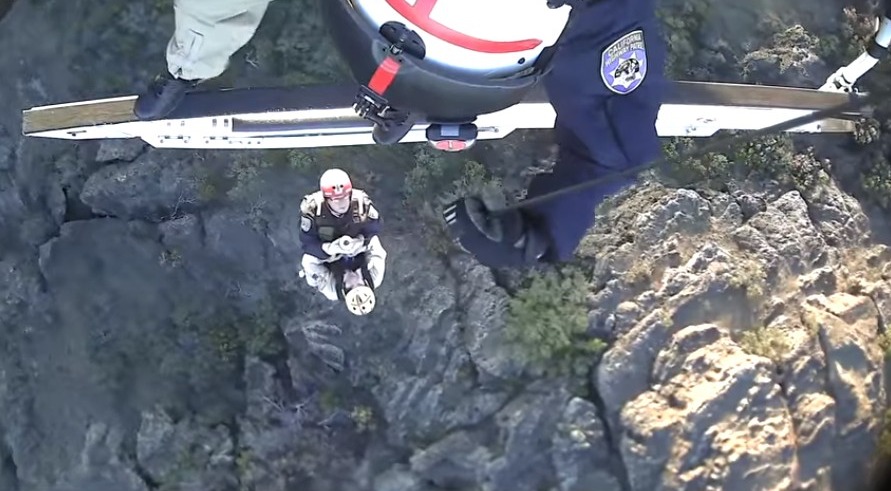 James Koch was airlifted the next morning, 12 hours after he was trapped underneath a boulderCredit: Golden Gate Division Air Operations

“I actually reached across with my pen knife, cut my pants open, and was able to reach into the pocket and pull my phone out, so I’m trying to figure out how to use my phone when I can’t look at it,” he told the TV station.

Koch managed to make a 911 call without being able to see his phone, but that did not put him in the clear.

In order to try to free himself from the boulder, Koch needed to get out of his helmet and backpack, which was a tremendous struggle.

“I made a whole bunch of efforts and finally I was like, you know what? You’re not trying hard enough—try harder,” he said. 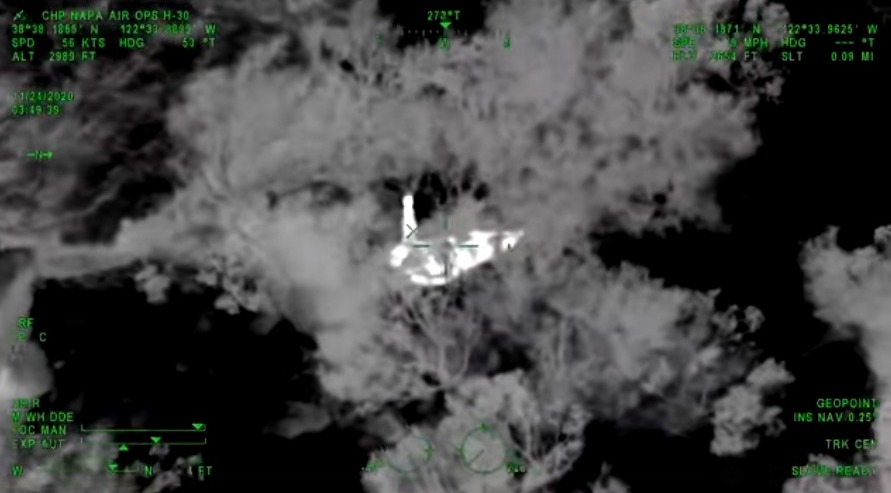 “So I’m like, I forced my hand up even harder and was able to get that pinch and popped free, and I was so elated.”

Next, Koch used branches to dig himself out and break free from his backpack.

By then, a California Highway Patrol helicopter flew to the area and Koch signaled to the rescue crew using his flashlight.

The rescue crew landed about a mile away from Koch and found him after an hour of hiking through the rugged terrain.

James Koch ventured into the back side of the mountain where there was no hiking trailCredit: Google

They determined that Koch’s injuries were non-life threatening and that it was best to airlift him in daylight.

Koch was airlifted in the morning and taken by ambulance to a local hospital, where doctors said he had 11 fractured ribs, a blood clot on an aorta, and signs of kidney failure from his muscles being compressed for eight hours, according to the Register.

The Napa resident was recovering at the hospital on Thanksgiving Day.

Koch’s friend set up a GoFundMe fundraiser for him since he does not have health insurance.

The near-death experience made Koch realize that “you’re not as alone as you think” and that “you need to communicate what your plans are, tell people where you’re going and when you’ll be back,” he said.

However, Koch said he plans go back to look for his drone.