A police officer who allegedly shot a black man in the back of the head as he lay on the ground has been charged with second-degree murder.

Grand Rapids Police Officer Christopher Schurr, 31, was charged on Thursday in the April 4 traffic stop killing of Patrick Lyoya, 26, a refugee from the Democratic Republic of Congo.

‘The death was not justified or excused… by self defense,’ said Kent County prosecutor Christopher Becker.

‘Based on everything (the detective) has provided to me I’ve made the decision to charge Christopher Schurr with one count of second-degree murder. Second-degree murder is a felony offense is punishable by up to life in prison with the possibility of parole.’

Becker added that the charge is merely an allegation and that ‘this case needs to be tried in a court of law, but not necessarily in public’.

Video footage captured by a bystander shows Schurr, who is white, pulling Lyoya’s car over and telling him his license plate does not match his vehicle. When the cop asks Lyoya for his license, he steps out appearing confused and says, ‘What did I do wrong?’

Schurr then grabs Lyoya, spurring him to run.

‘Stop!’ Schurr yells, and in a struggle on a front lawn, Lyoya appears to grab the cop’s Taser.

Schurr yells, ‘Let go of the Taser’, and seconds later fires his revolver.

Lyoya died of a gunshot wound, and his blood alcohol level was .29, which is more than three times the state legal limit to drive, according to an autopsy report by the Kent County Chief Medical Examiner.

His parents have called for Schurr to be fired and charged, saying it was ‘another senseless killing of a black person in America by the very people who were supposed to protect them’. Lyoya’s parents say he was ‘killed like an animal’ by the cop. 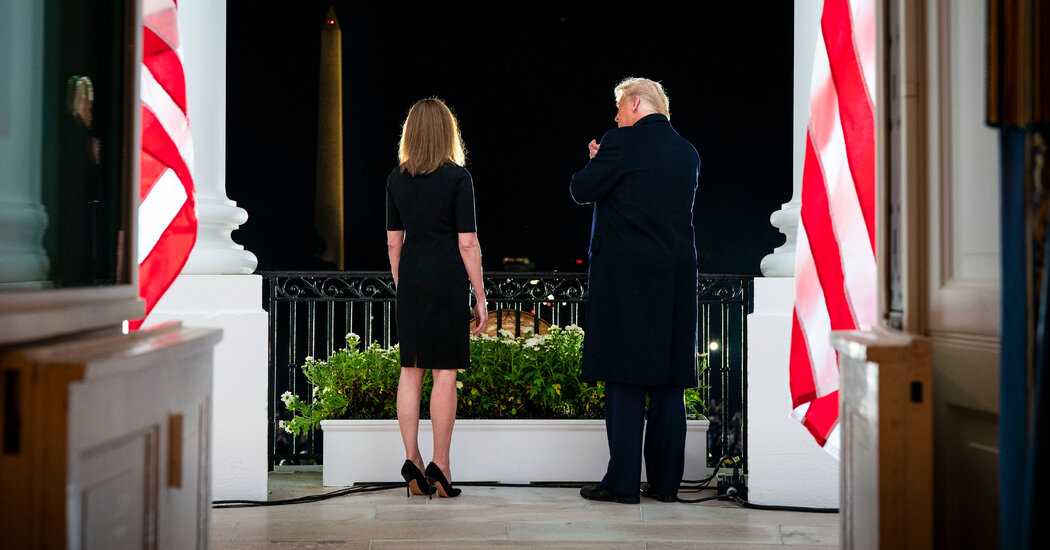 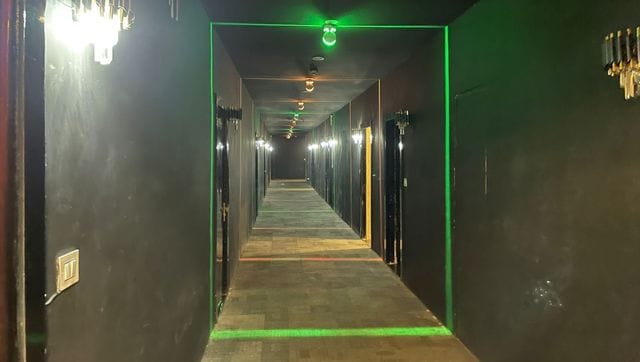