Meghan’s letter to US politicians is the her latest intervention in the political scene (Picture: Getty)

Meghan Markle has written to politicians in the US ‘as a mom’ to call for paid parental leave to become a national right.

In her latest intervention in the political scene, the Duchess of Sussex wants more people in the country to be able to get time off work to spend with their babies.

She said her and husband Prince Harry were ‘overwhelmed’ after the birth of their second child, Lilibet, on June 4.

The couple were able to take 20 weeks off in line with the policies of their charitable foundation, Archewell.

Meghan said she wants all other parents to enjoy the same privileges, as the US is one of the few countries in the world that doesn’t guarantee paid sick leave or maternity or paternity pay.

It comes as historic legislation moves through Congress, which would make 12 weeks of paid family and sick leave available to most workers.

Meghan said she was writing ‘on behalf of millions of Americans’ as she called for the politicians to back a national policy on paid leave, rather than it being left to individual companies to decide. 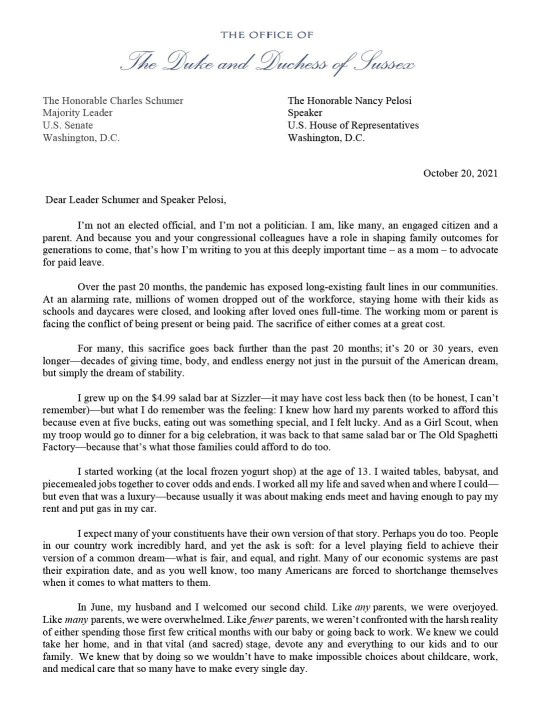 The letter was written on official header paper 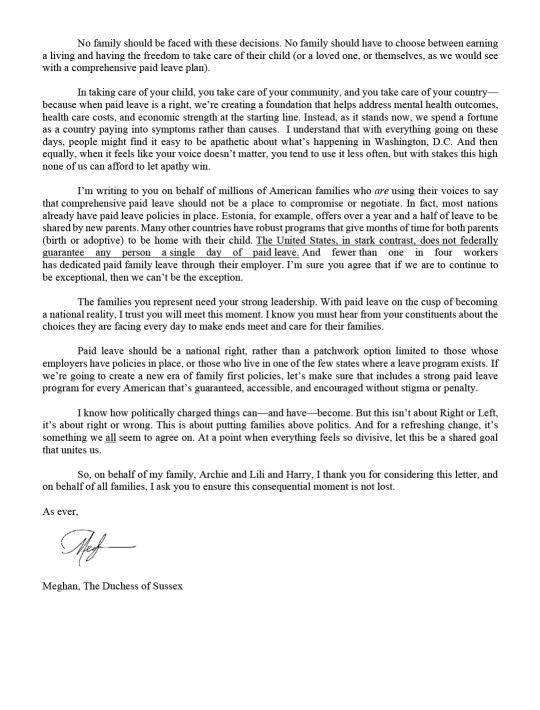 Meghan signed off using her official title, the ‘Duchess of Sussex’

She spoke about her own upbringing, reflecting on how hard her parents had worked and how she herself had started working at the age of 13.

Meghan’s father, Thomas, was a Hollywood lighting director who won an Emmy in 1975 and met Meghan’s mother, Doria Ragland, on set when she was working as a make-up artist.

Meghan wrote: ‘I grew up on the 4.99-dollar salad bar at Sizzler – it may have cost less back then (to be honest, I can’t remember) – but what I do remember was the feeling: I knew how hard my parents worked to afford this because even at five bucks, eating out was something special, and I felt lucky.

‘And as a Girl Scout, when my troop would go to dinner for a big celebration, it was back to that same salad bar or The Old Spaghetti Factory because that’s what those families could afford to do too.

‘I started working (at the local frozen yogurt shop) at the age of 13. I waited tables, babysat, and piece-mealed jobs together to cover odds and ends.

‘I worked all my life and saved when and where I could – but even that was a luxury – because usually it was about making ends meet and having enough to pay my rent and put gas in my car.’ 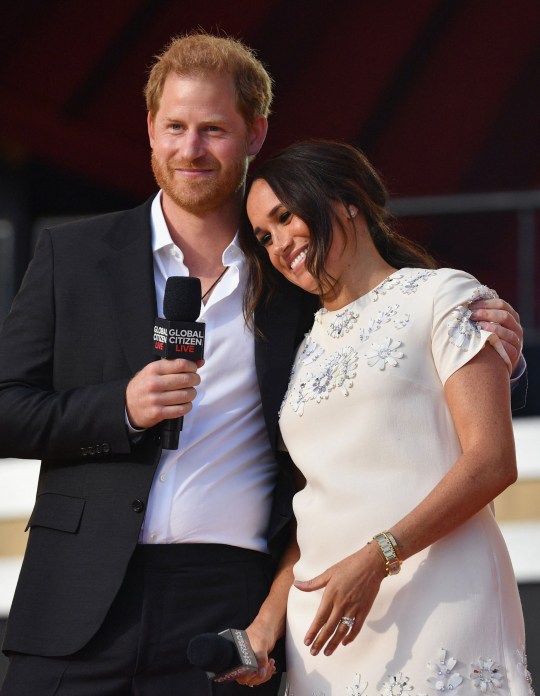 Harry and Meghan have also called for more Covid vaccines to be shared with the world (Picture: Getty)

Meghan and Harry both announced they were taking parental leave in June ‘for several months’ – although both have continued to make public appearances during this time.

The couple carried out a high profile trip to New York in September which included an appearance at the Global Citizen Live concert which was calling for more Covid vaccines to be shared around the world.

They also released a statement in the wake of the Afghanistan crisis, saying they were ‘heartbroken and scared’ at the state of the ‘fragile world.’

Lilibet, named after the Queen, is the couple’s second child after Archie, who was born while they were still part of the royal family.

In her letter, Meghan wrote: ‘In June, my husband and I welcomed our second child. 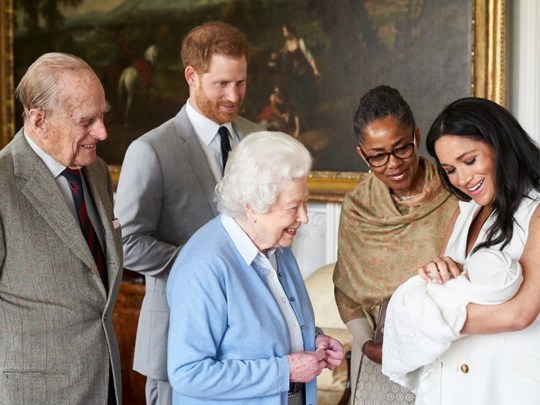 Members of the royal family haven’t yet met Lilibet in person (Picture: PA/Getty)

‘Like fewer parents, we weren’t confronted with the harsh reality of either spending those first few critical months with our baby or going back to work.

‘We knew we could take her home, and in that vital (and sacred) stage, devote any and everything to our kids and to our family.

‘We knew that by doing so we wouldn’t have to make impossible choices about childcare, work, and medical care that so many have to make every single day.

‘No family should be faced with these decisions. No family should have to choose between earning a living and having the freedom to take care of their child (or a loved one, or themselves, as we would see with a comprehensive paid leave plan).’ 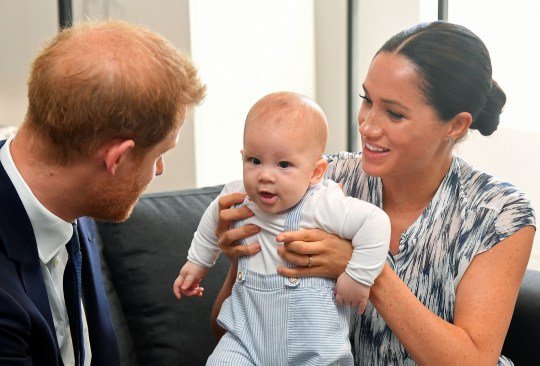 Archie has lived in the US for most of his life (Picture: PA)

The former Suits actress, who signed off as ‘Meghan, The Duchess of Sussex’, concluded the letter, by writing: ‘If we’re going to create a new era of family-first policies, let’s make sure that includes a strong paid leave program for every American that’s guaranteed, accessible, and encouraged without stigma or penalty.

‘This is about putting families above politics. And for a refreshing change, it’s something we all seem to agree on. At a point when everything feels so divisive, let this be a shared goal that unites us.

‘So, on behalf of my family, Archie and Lili and Harry, I thank you for considering this letter, and on behalf of all families, I ask you to ensure this consequential moment is not lost.’

The Sussexes have established a new life for themselves in the celebrity enclave of Montecito in California, buying a multimillion-pound home and launching a non-profit foundation.

Harry and Meghan have also signed lucrative deals – thought to be worth well over £100 million – with Spotify and Netflix that have given them the capital to pursue their new lifestyle and public goals.

Kimberly Potter’s Trial for the Death of Daunte Wright: What We Know